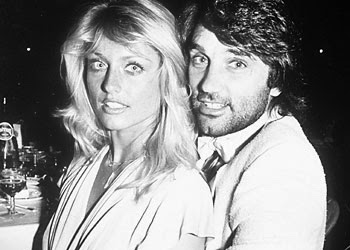 As a youngish man in the early days of my career in television, I had the intriguing and unlikely job of having a breakfast meeting with one of the most talked-about of all British footballers, the legendary George Best. We were scheduled to meet in London at the decidedly posh restaurant in up-market department store, Fortnum and Mason in Piccadilly. I arrived as myself, a media type, an unglamorous journo on day-release. He arrived with his current girlfriend, the then Miss World, the very beautiful Swedish actress, Mary Stävin, best known, perhaps, as one of the ‘Bond Girls’ in the James Bond movie, Octopussy. 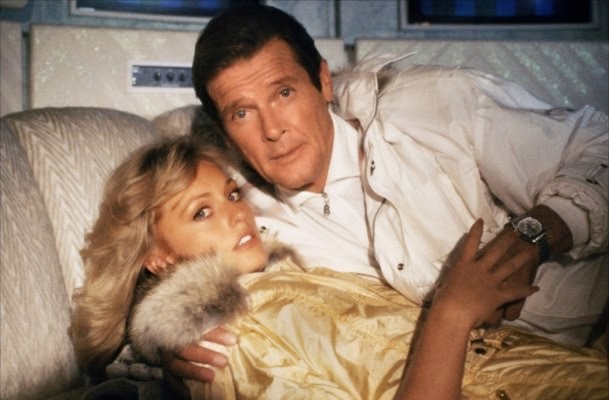 Mary Stävin and Roger Moore in the James bond movie,Octopussy.

The photograph above of George and Mary was taken that year and shows that they were, no exaggeration, a very handsome couple. Not only was I the odd-one out in the glamour stakes but I had no interest either in the Miss World contest or football. 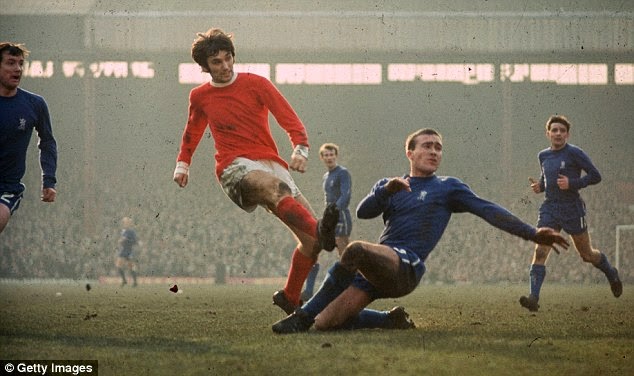 Strangely, we all got on really well – well enough for me to tell George that I was hoping to get fit and had recently started going to a once-a-week fitness class at the Stretford Leisure Centre in Greater Manchester. OK, I know, not very cool. The rest of the breakfast, when the work had been done, was devoted to this famous and now ( for a time) sober athlete giving me one-to-one advice on my fitness regime. He told me I was wasting my time only taking exercise once a week and, it was thanks to him, that I started the regular fitness regime that I have followed ever since that day. I owe it all to George. 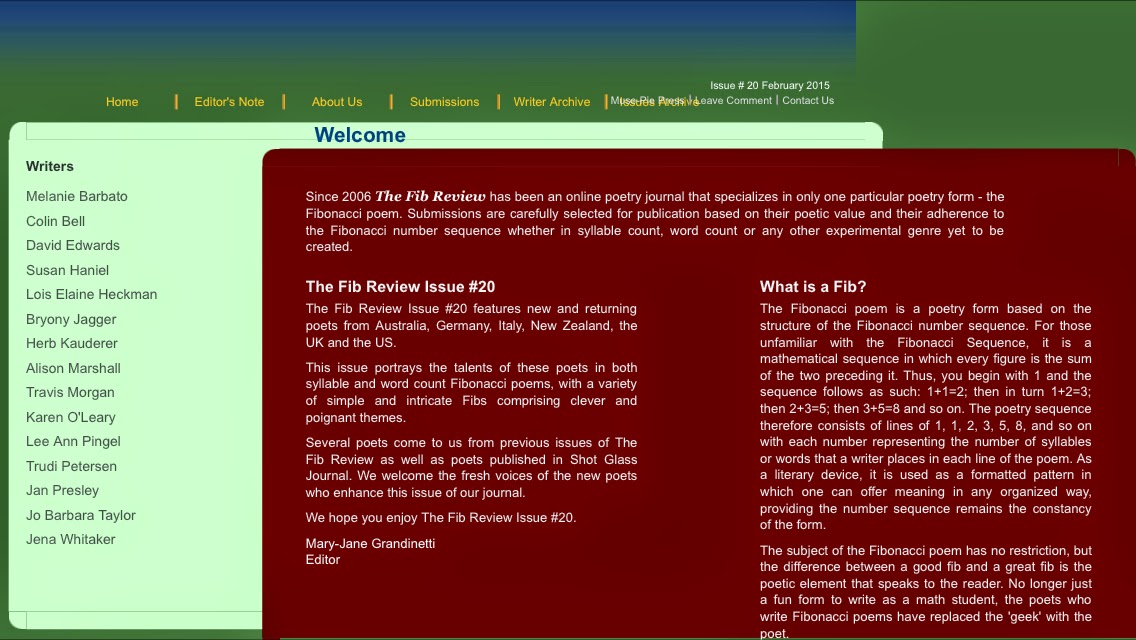 I’ve been writing a lot of what is known as Fibonacci poetry in the last seven years and, recently, I’ve been fitting some of my television career memories into this toughly disciplined short form style where each line has to  conform to a strict syllabic count using the arithmetic code popularised in Europe by the medieval Italian mathematician, Leonardo Fibonacci. This weekend six of my new poems were published in the specialist Fibonacci journal,  Musepie Press’ The Fib Review, and one of them was my poem about George. My thanks, as always to Mary-Jane Grandimetti, the editor of The Fib Review, who has encouraged me since my early days as a poet and who has now published 49 of my Fibs in 16 consecutive issues of her great journal.

Here is the page featuring my George Best poem but, for the rest of my Fibs and for many more by other poets, click on the link below:

If you’re a real glutton for punishment, click on the writer archive section and you’ll find links to all 49 of my Fibonacci poems. 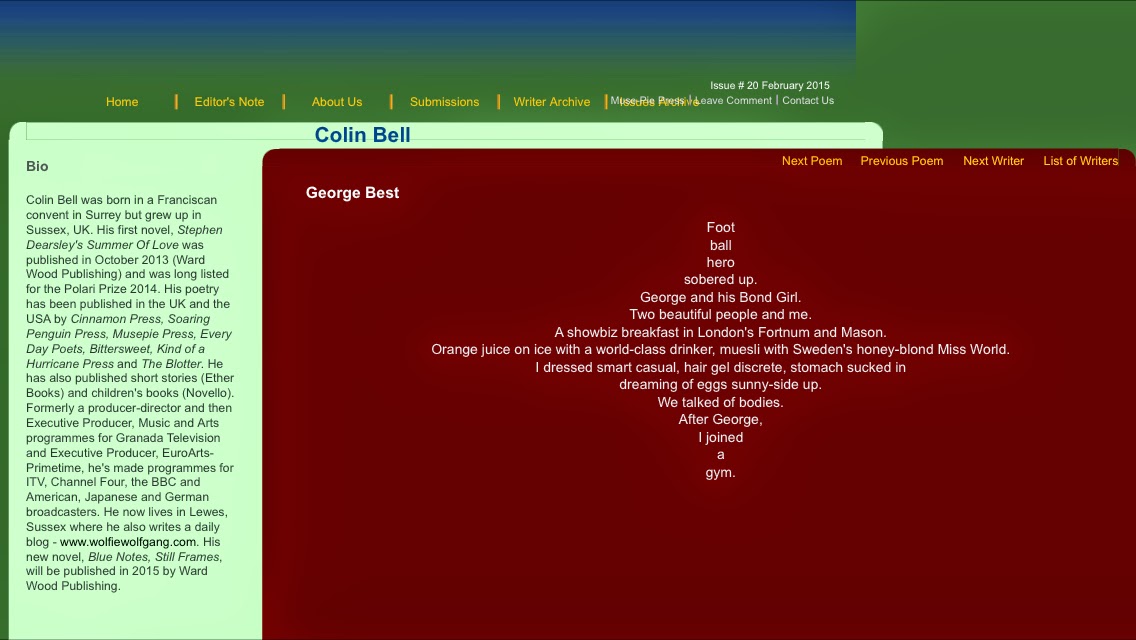 Meanwhile, I have to start thinking about #21 of The Fib Review hoping to come up with something to send in  next time.