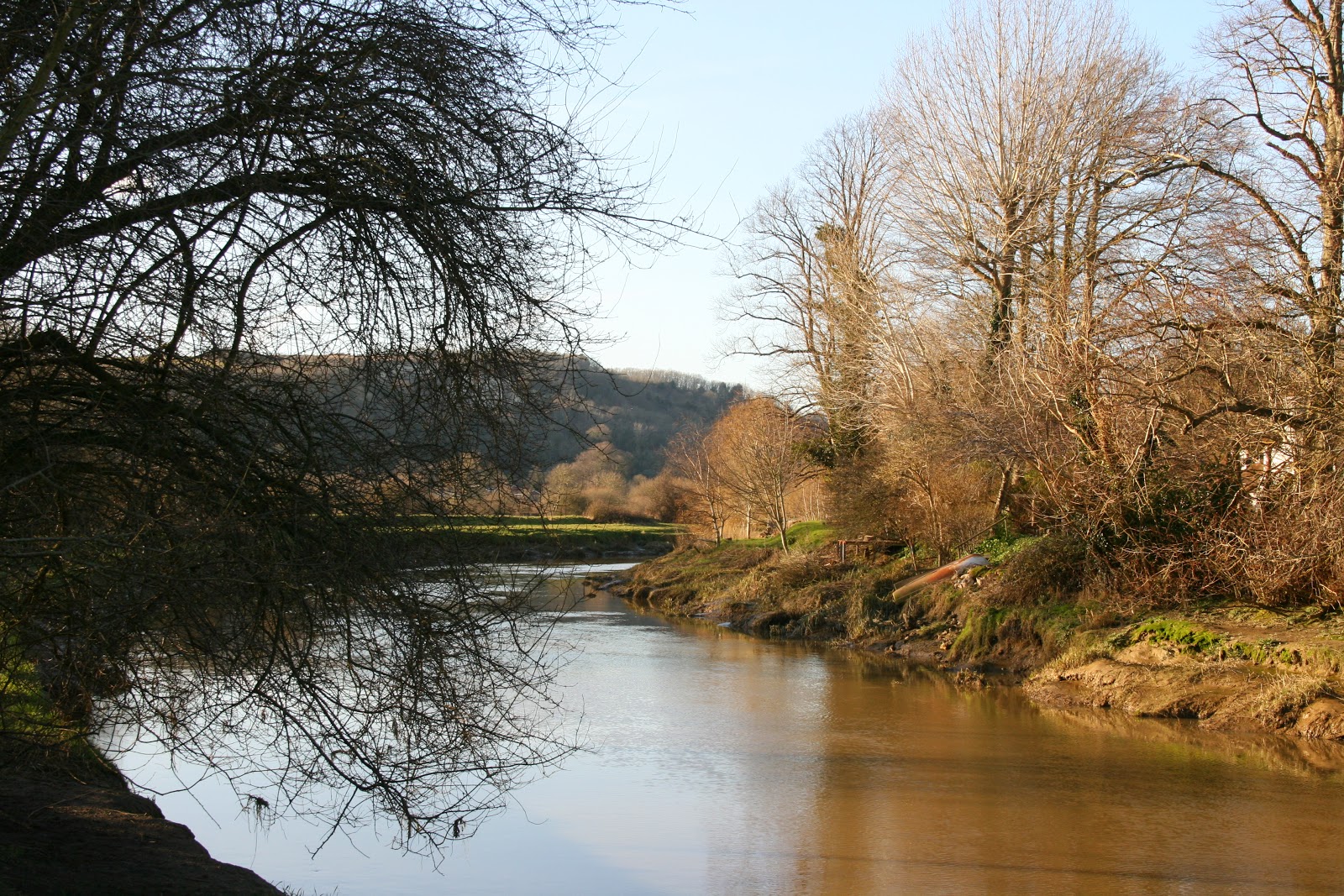 One of the many advantages of living where I do,  in Lewes, UK, is that I have open country less than a five minutes walk from my front door. 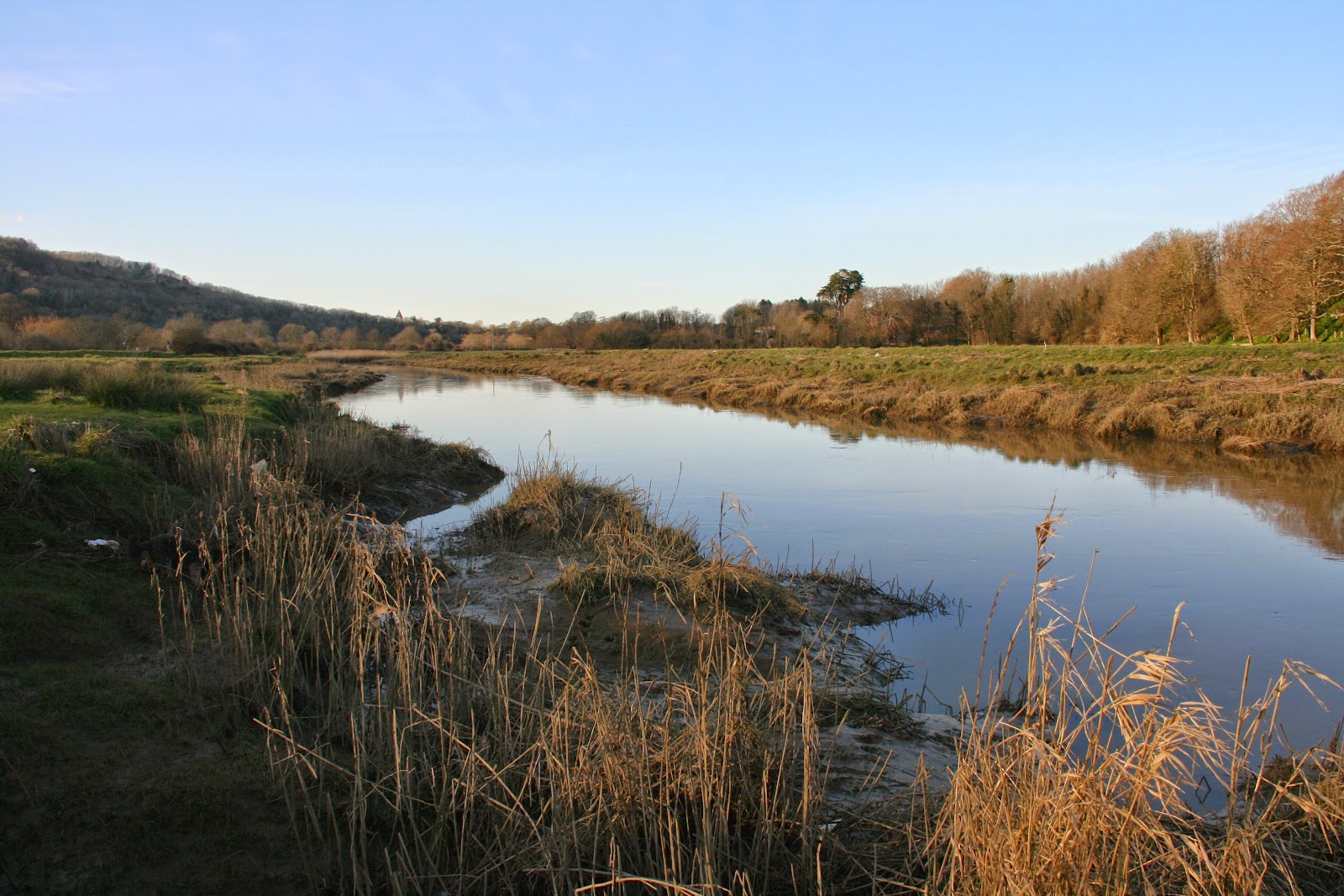 The sunny February weather has been just too beautiful to miss, so yesterday afternoon I went for a walk down my local river, the Ouse and, as you can see, February doesn’t get much prettier than this. 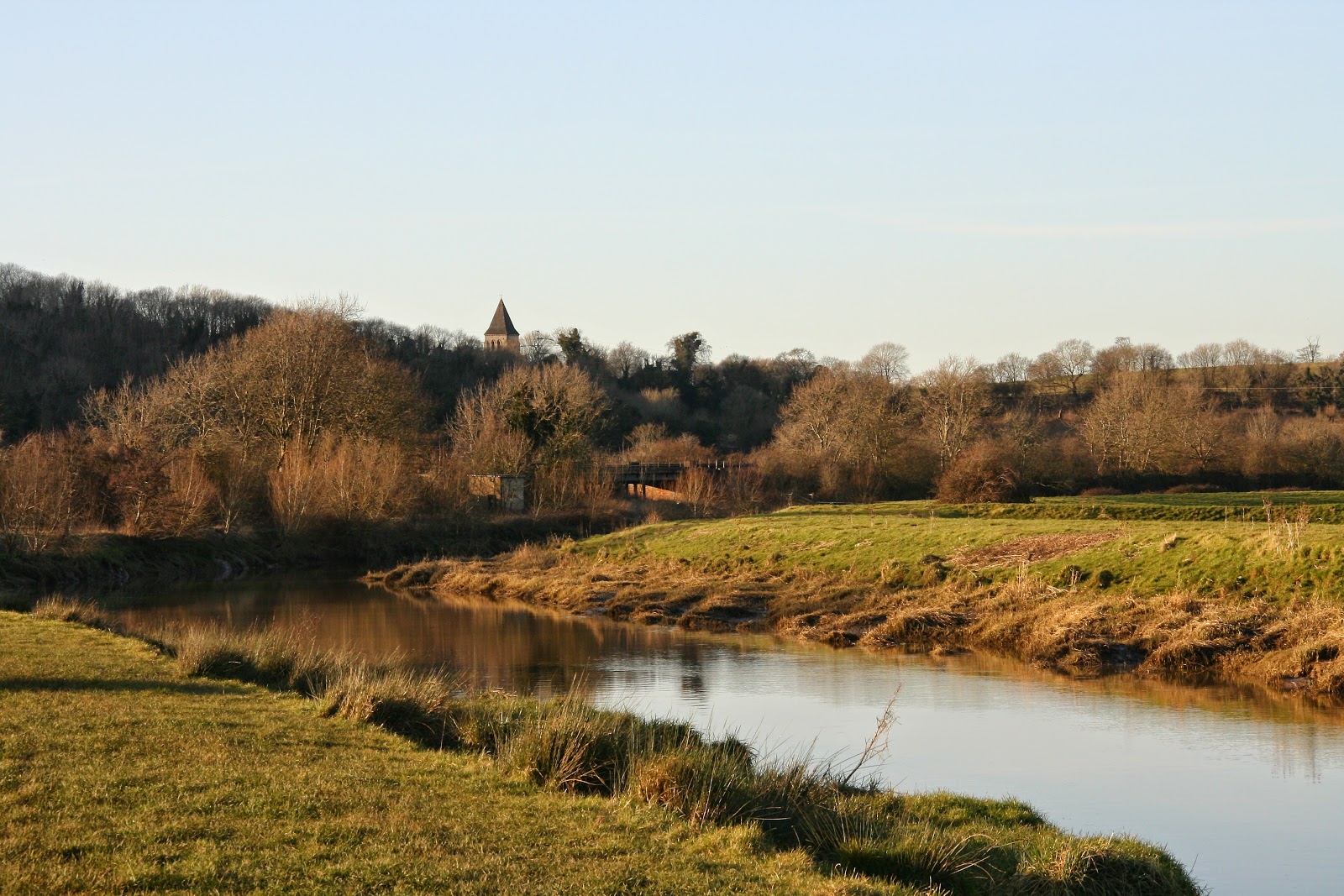 It was the light that drew me out of doors with my camera for a delightfully wicked stolen hour when I could have been working up here in my study. 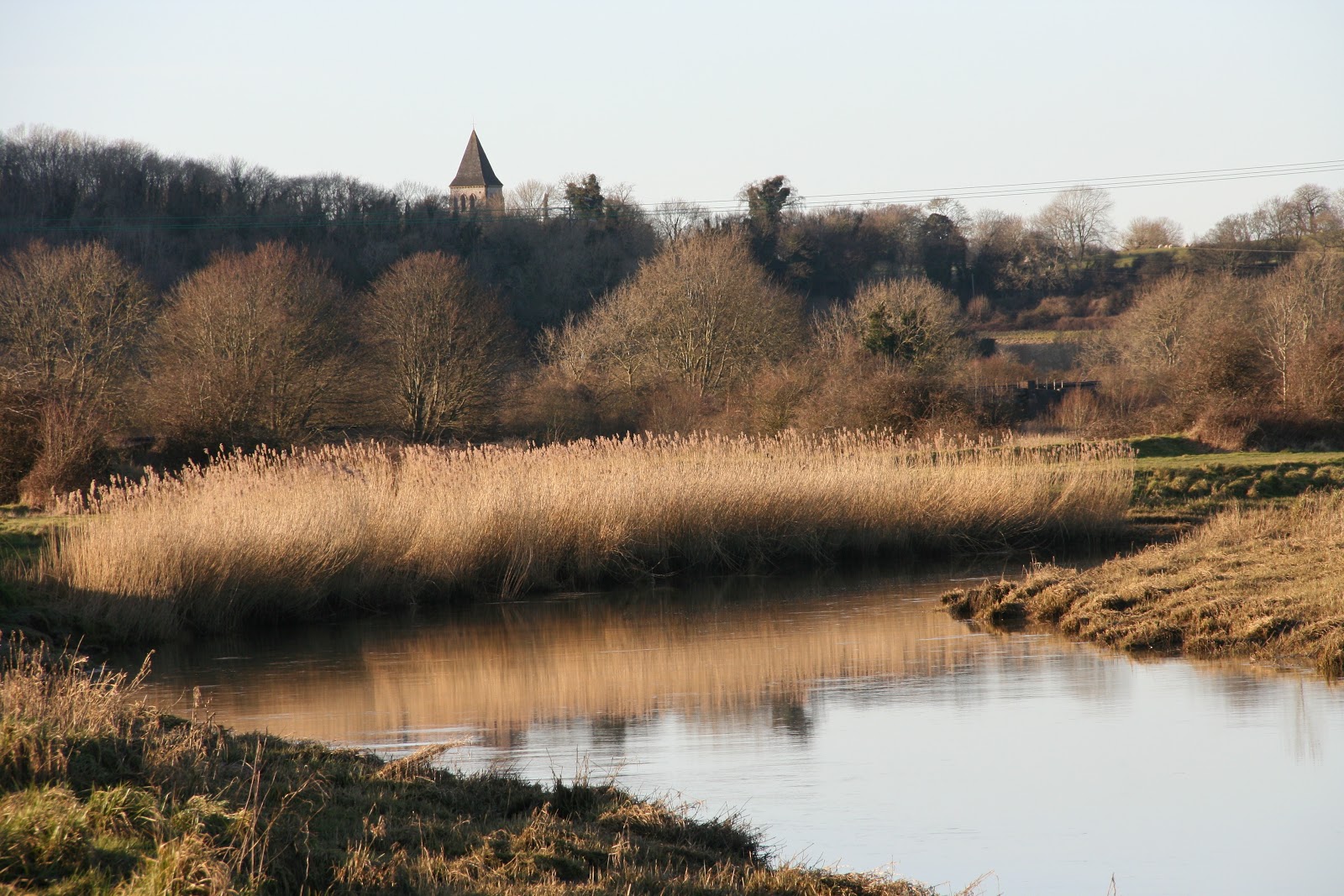 Having a rural river walkway – try saying that after a few drinks – is an added temptation to anyone who likes playing around with a camera. 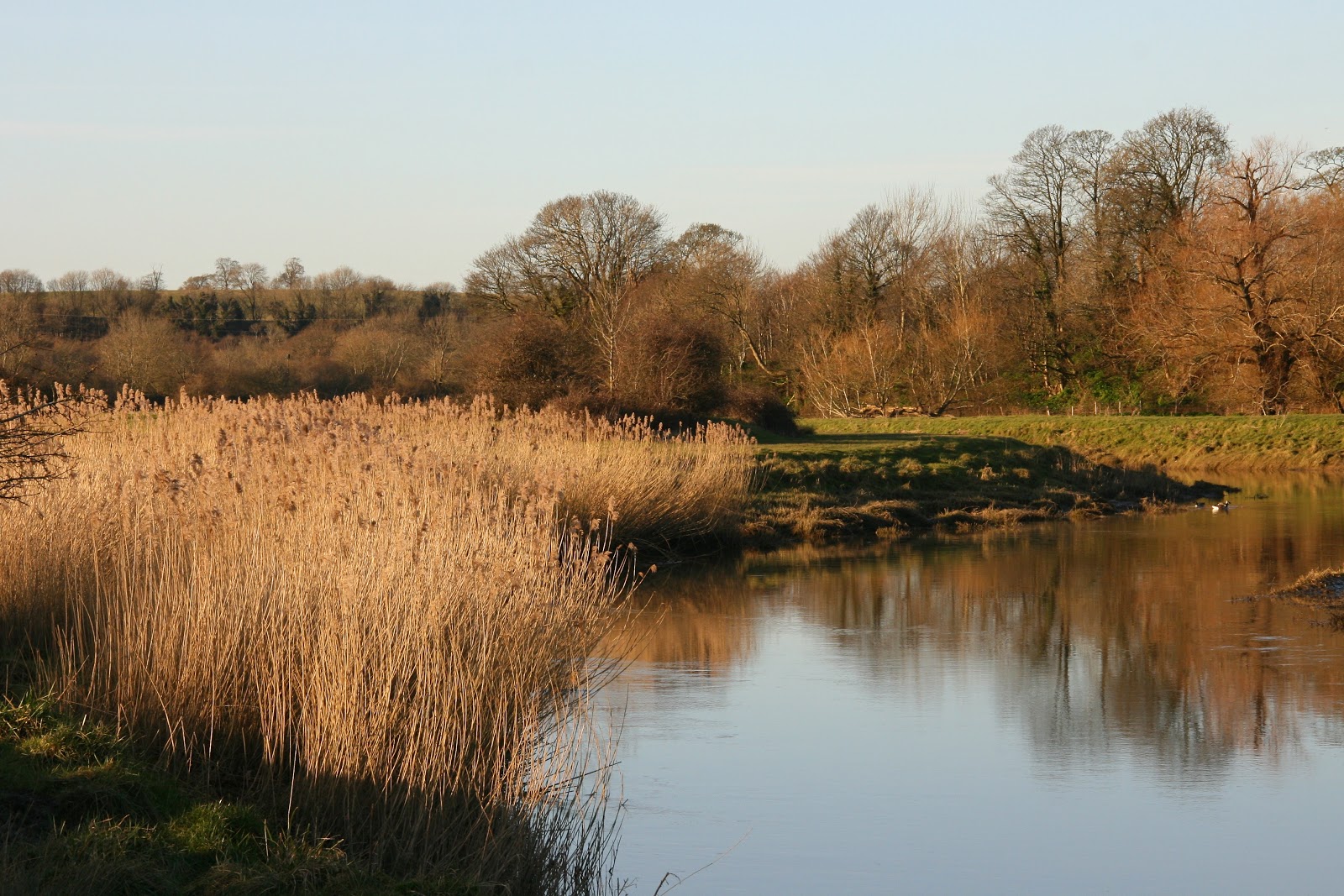 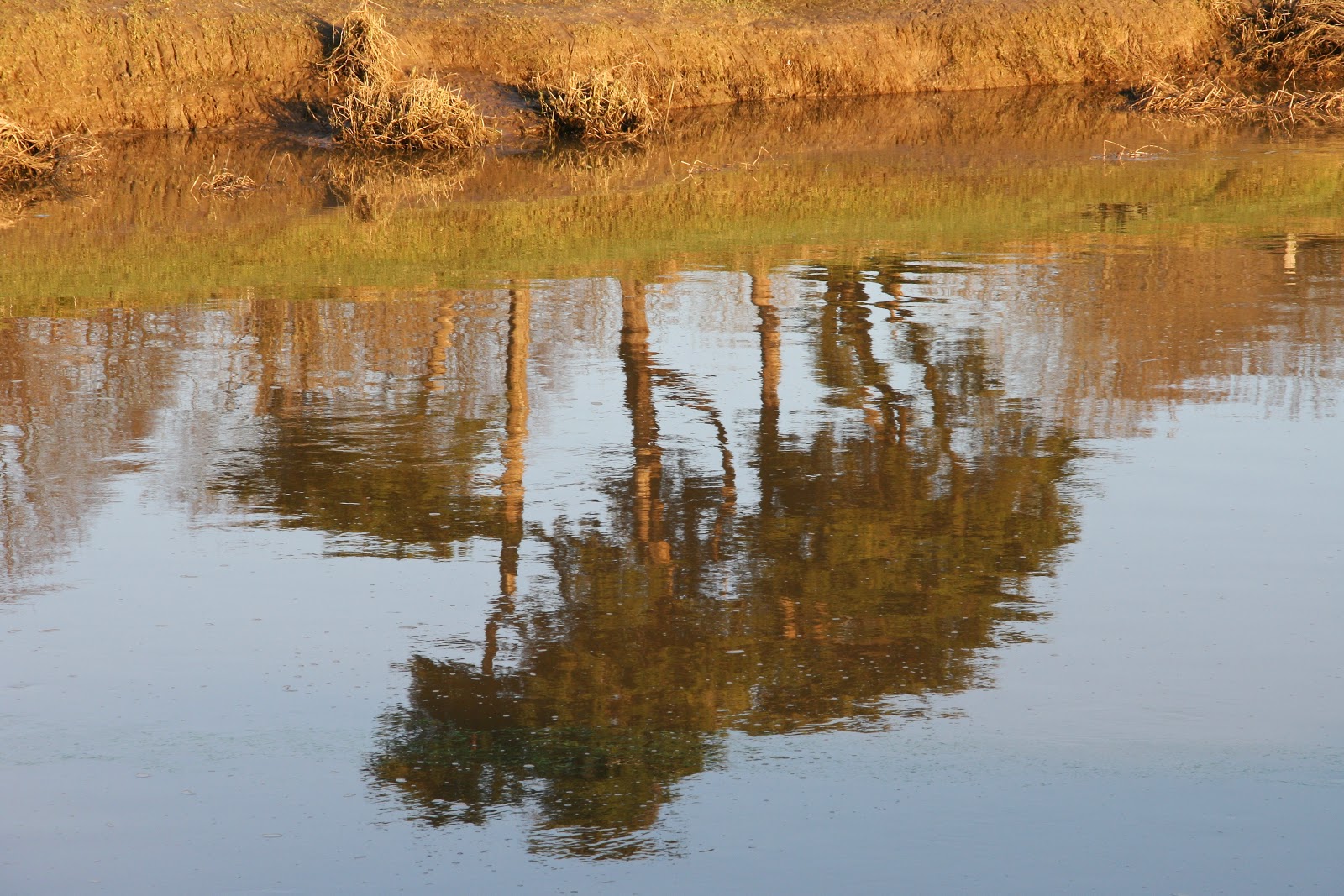 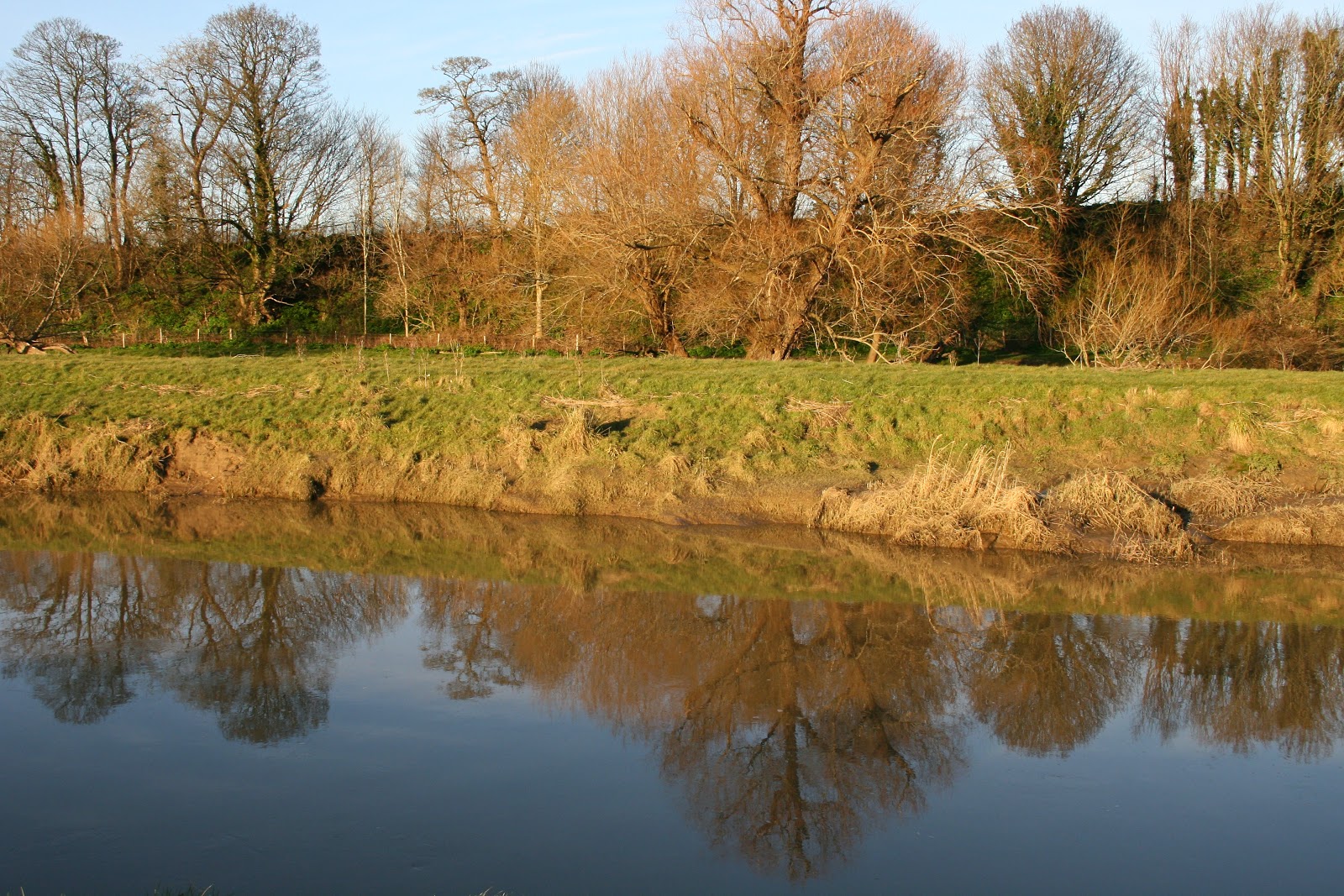 The river banks came to life with Nature’s equivalent of studio lighting. 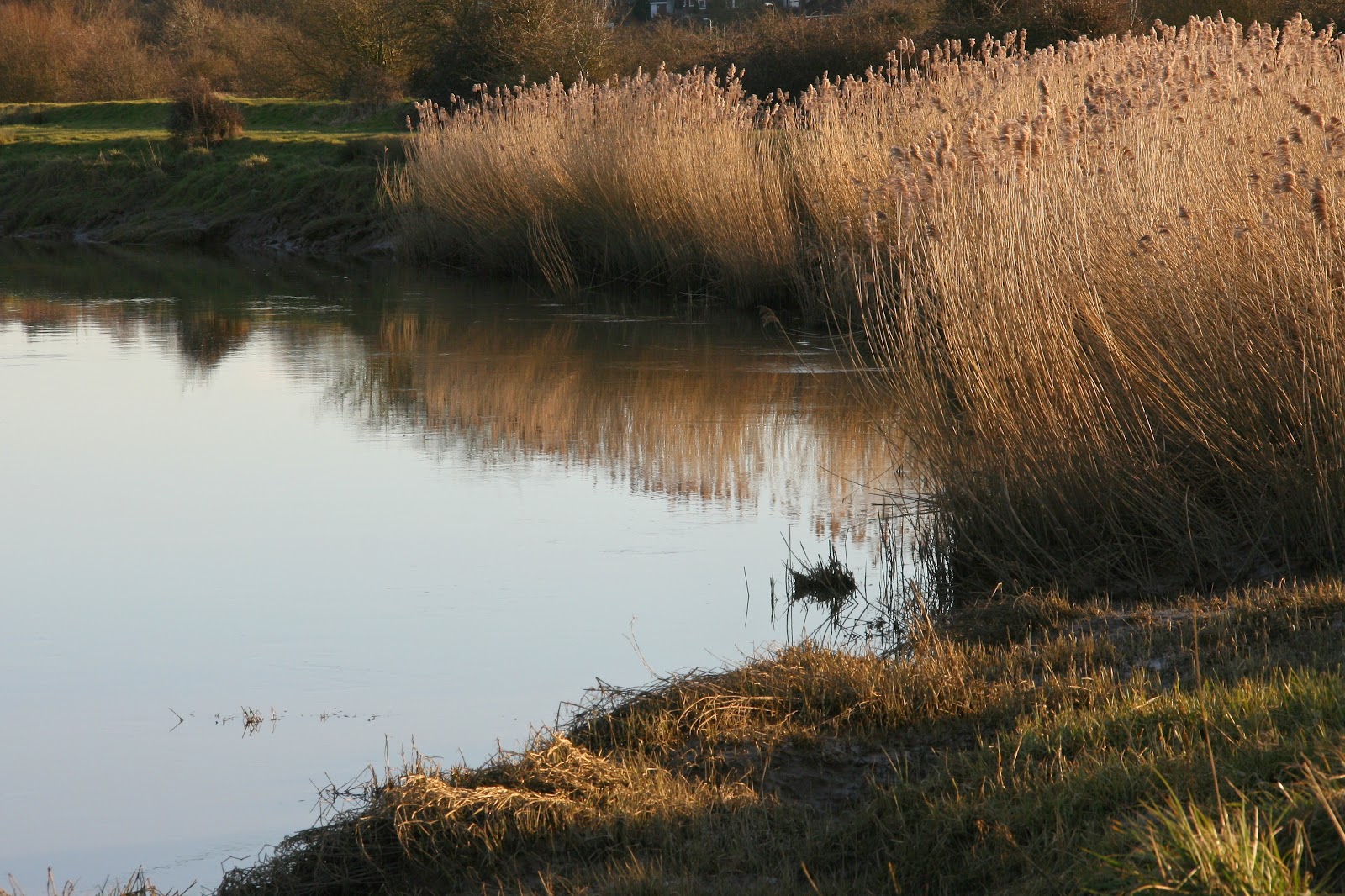 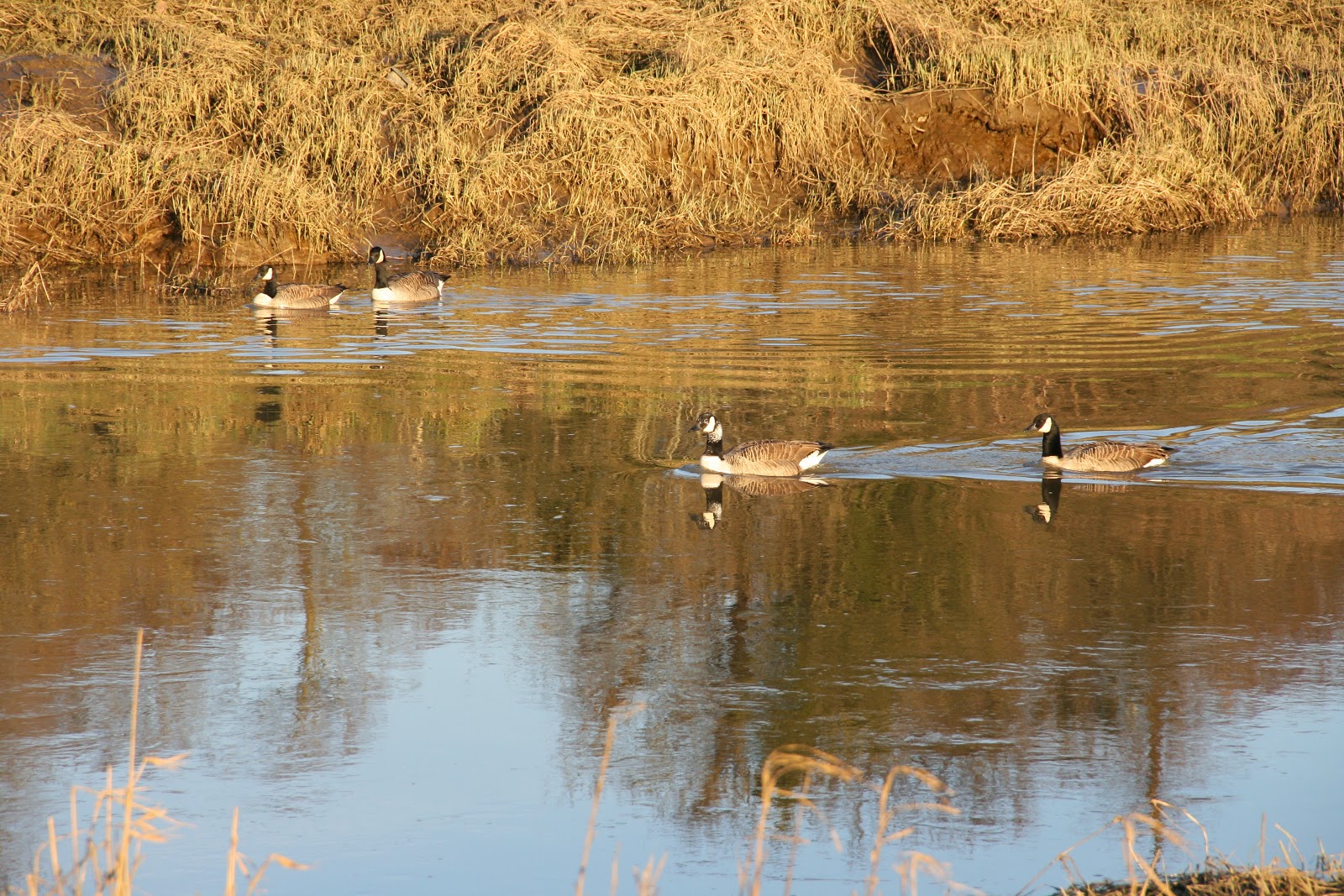 It was worth crossing East Sussex’ s legendary mud if you could avoid it sucking off your boots. I wonder if this is why the river is called the Ouse. 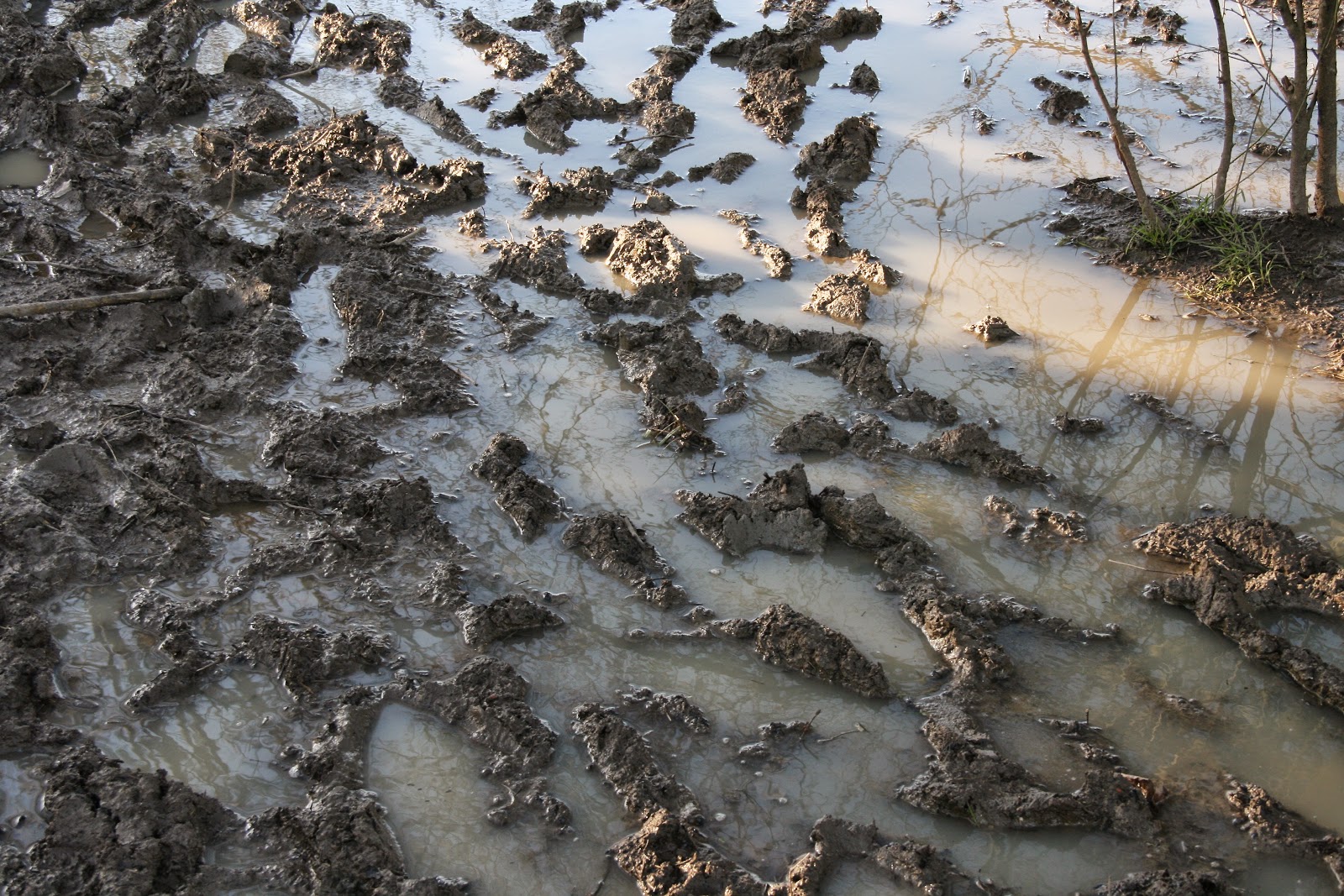 Back at home, there was a bit of cleaning up to do. 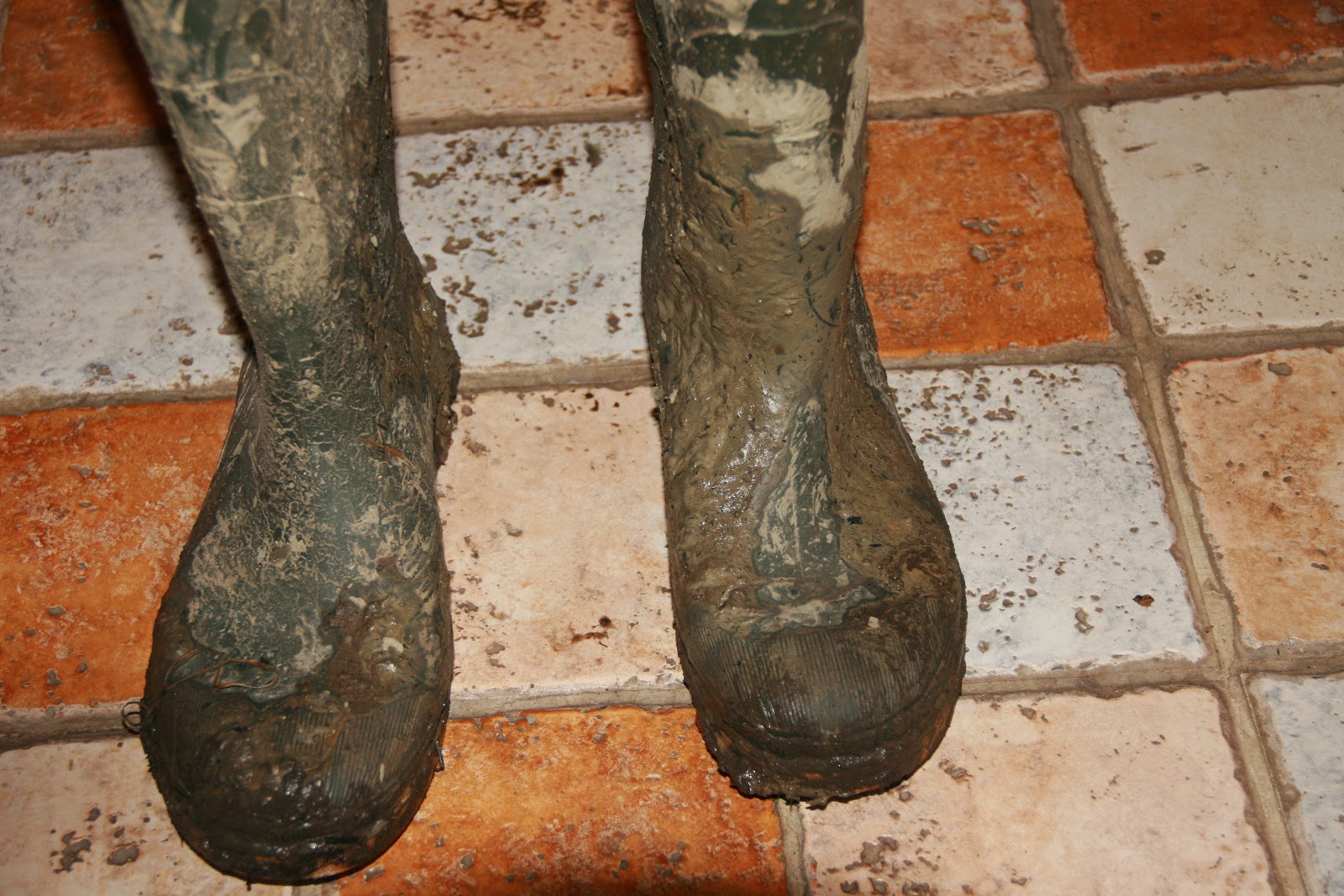