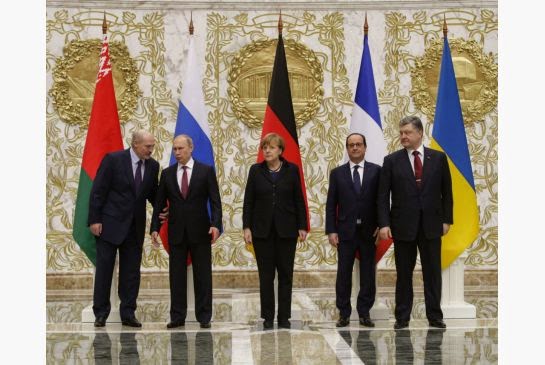 There was encouraging news today about the Ukraine ceasefire – Like all of us, I’m hoping it will hold and lead to a lasting solution to the appalling escalation of violence that had been growing in East Ukraine all week. Well done to our European leaders who stayed up all night in Minsk, Belarus, negotiating with the Russians and the Ukrainians until reaching this agreement. Phew. 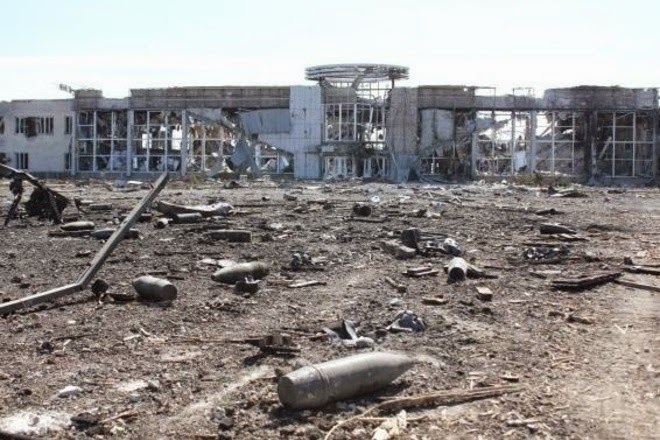 This has been a major crisis in Europe and we were all lucky that the German and French leaders were united and up to the challenge. This is what Europe is all about. Hang on a minute, where was Britain in all this? Britain? Is it still in Europe? Maybe David Cameron had an even bigger problem to solve today and that’s why he wasn’t anywhere to be seen over this crisis. 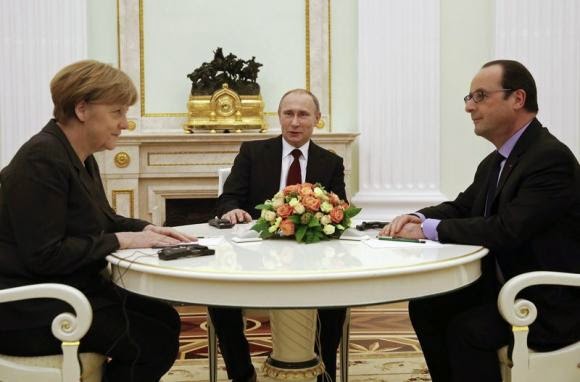 So where was he? Oh, yes, silly me, he was electioneering in Lincolnshire with the Chancellor of the Exchequer, George Osborne, for the UK General Election, which is months away still, in May. I suspect even Conservative Party loyalists must wonder if Britain is in safe hands. 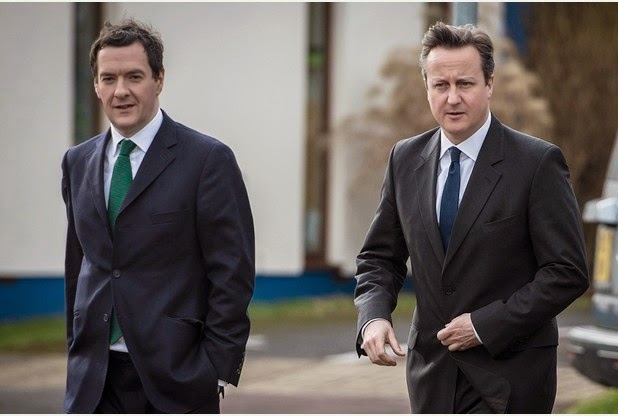 Luckily for the rest of us, our European partners didn’t take their eyes off the ball. Let’s all hope that they will be peace in Ukraine and that the good folk of Lincolnshire asked the British Prime Minister why the **** he wasn’t in Minsk. 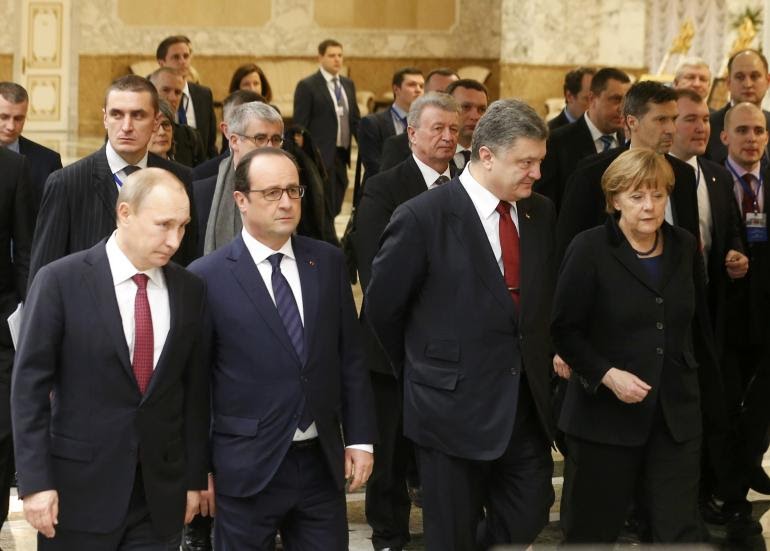