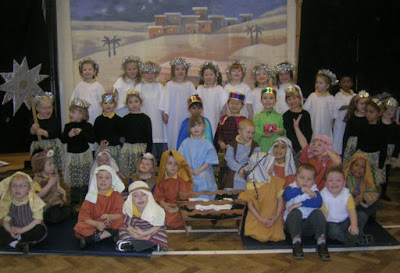 It looks like parents are going to be able to take photos of their children hamming it up in their local nativity plays now that those anti-paedophile school regulations have had to be reconsidered. This must be a sensible decision and one of what I would hope would be a newly sensible attitude about banning things.

It could well be though that just as mum gets brave enough to get out her camera, there won’t be any nativity plays for her off-spring to star in. 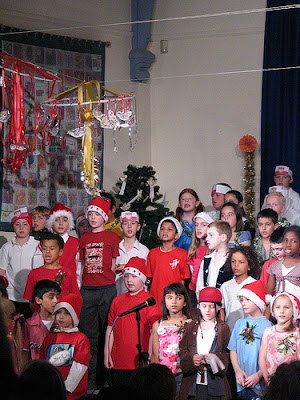 Nativity plays and carol concerts are under threat in Britain because some schools are worried about the effect of Britain’s traditional Christian culture on the country’s now multi-cultural population.

The Archbishop of Canterbury has written this week about this over-anxiety over “the supposed tender consciences of other religions” and reminds us that people love nativity plays, the nativity story and, of course, Christmas carols.

I suspect this banning thing comes from people who don’t like religion at all and would like to see the elimination of all traces of our national heritage that show its Christian roots.

The present archbishop’s predecessor, Lord Carey has been talking about this too when he said that there is a modern fashion for airbrushing the Christian faith out of the picture.

In a World that has grown weary of all those bossy ayatollahs, gurus and priests, it is not difficult to see the attraction of freeing society from the grasp of fundamentalist ne-er-sayers. We don’t want to be ruled by priests or have our children grow up fearing the wrath of God, eternal damnation or, if I had my way, Original Sin, either. Neither should our young men be encouraged to blow up shopping malls on the promise that their immortal souls will luxuriate in the company of a host of dedicated virgins. 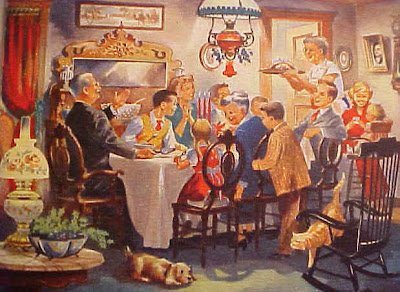 Christmas is a special time in the European tradition. It is the greatest feast of the year, it is deeply rooted in our subconsciences and it is, even if we forget its message for the rest of the year, a time for thinking about other people and honouring family and friends. Many of those traditions are more modern than we like to believe but we should maintain them for as long as people find meaning in them. 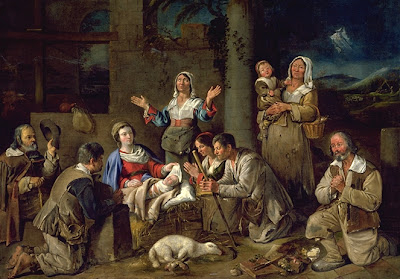 Not many of us really believe in the Virgin Birth but we all know what that nativity story is all about even if that stable scene, with the angels and shepherds in attendance, in the bleak midwinter, is historically, scientifically, astronomically and metereologically improbable. The very essence of Christianity, Buddhism, Islam and Hinduism is there in its love of humanity and its search for meaning in the World. 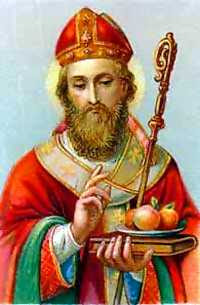 We don’t have to believe in the miracles of Saint Nicholas to cherish memories of Santa Klaus or Father Christmas or to wish for his spirit to inspire us in the art of giving or, dare I say, loving. 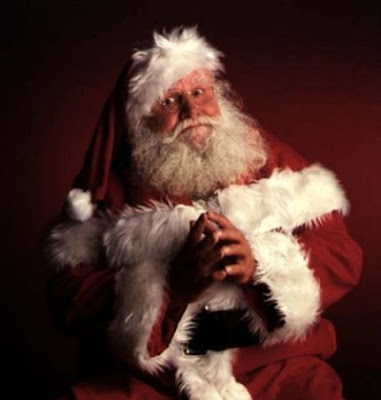 Feasting at Christmas time in a Northern European climate is of primeval significance for all of us who live here. With the shortest days of the year, inhospitable weather and time to leave the everyday duties of life, we assemble to ritualise our place in our culture and to share it it, not just with our nearest and dearest but with our ancestors too.

Modern Britain should not fear the sensibilities of its many well-meaning citizens who follow other faiths born from other cultures. If, any of you, like me, has been lucky enough to get invited to religious feasts from other traditions, you would know just how much value other cultures attach to that mystical and often illogical blend of custom and spirituality. We need to maintain these aspects of European culture too. 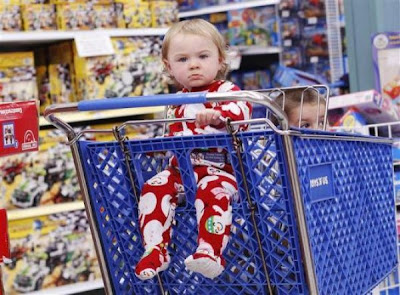 Maybe the real danger in losing those nativity plays and carol concerts has nothing to do with the sensitivities of other faiths but maybe we should worry more about being sensitive to European cultural traditions for without them we are just clearing the stage for that gross modern phenomenon where Christmas is reduced to a meaningless spending binge. The very image of the Western World that produces such anger and hatred elsewhere. 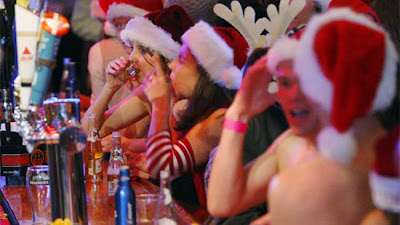 …or from Amazon:
http://www.amazon.co.uk/s/ref=nb_sb_noss?url=search-alias%3Daps&field-keywords=Stephen%20Dearsley’s%20Summer%20Of%20love
0
8th December 2010
No Comments Yet