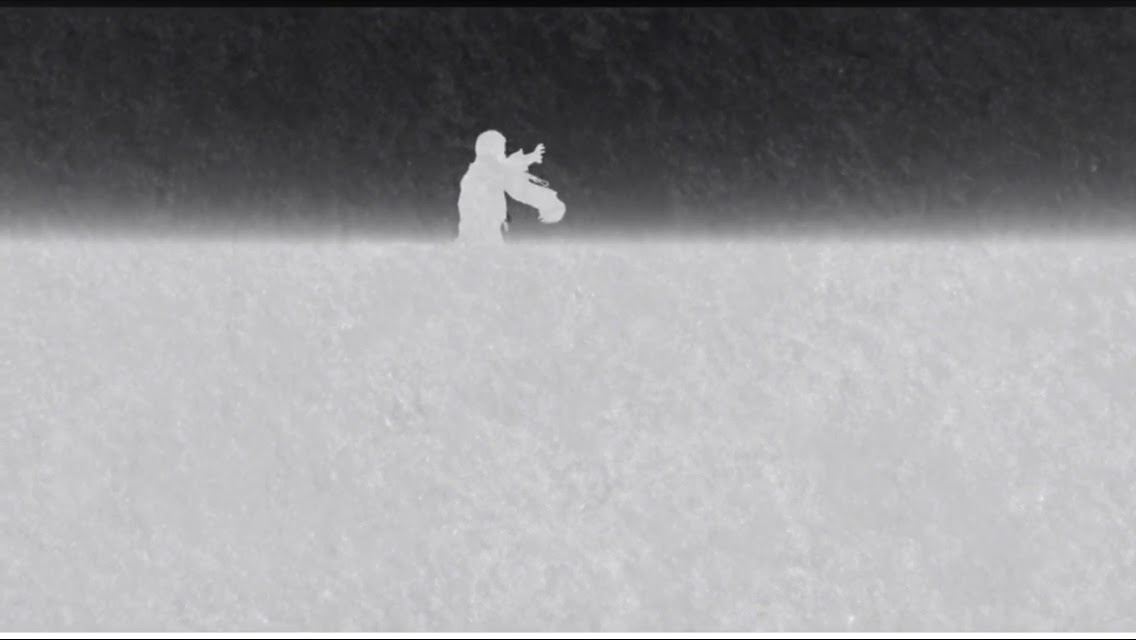 I was very happy to see a fine new animated film, Haiku, by my friend, the talented American composer and film-maker, Tim Risher (aka Joseph Nussbaum).  It was exciting that it was based on one of my poems, Haiku. It’s terrific when poetry, music and film come together like this. This is the second of my poems to be made into a film but, in the nature of Haiku, this one’s only short so give me a moment of your time and take a look – it’s wonderful:

See the other poem film, Sortie, also with music by Tim Risher, directed by Boris Twist – there’s a link in the left column on this page. 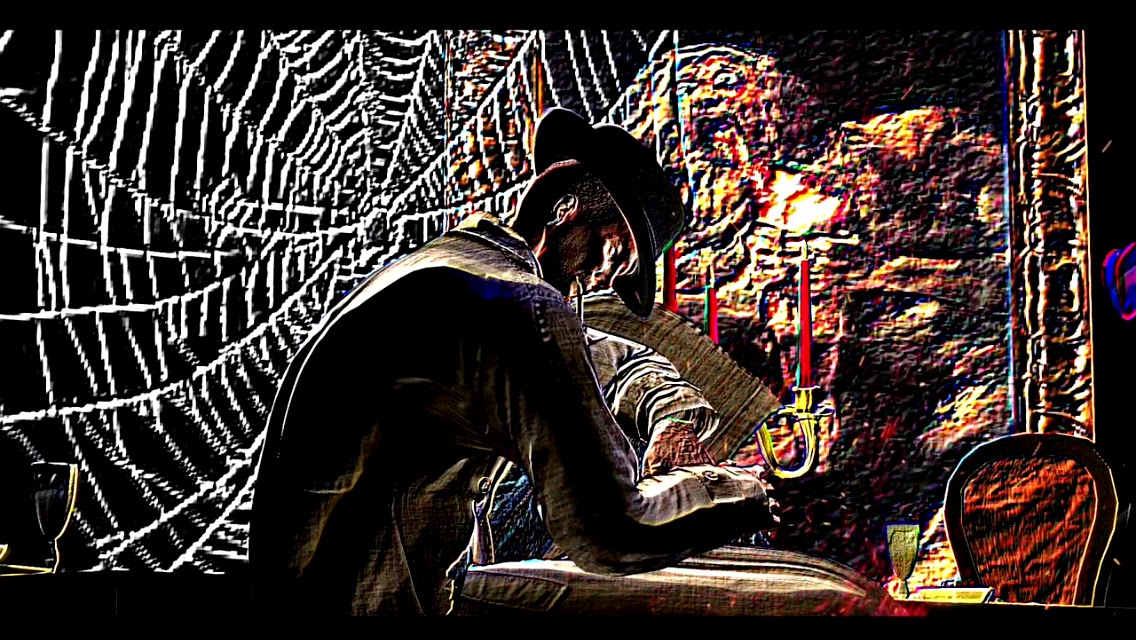