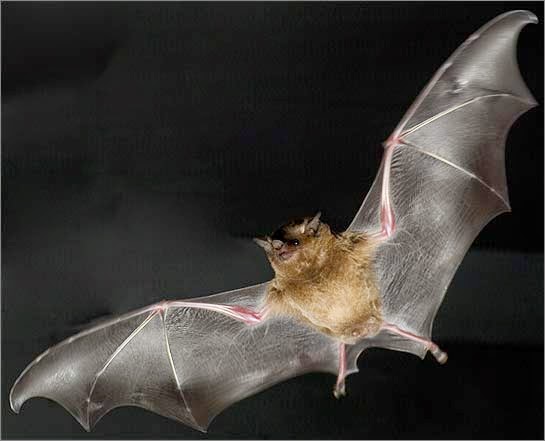 It’s Halloween so, even if you’re partying in a frantically scary way, dressed up as something creepy, spare a thought for those bats. We’re all supposed to be scared of them, imagining that they are vampires, probably Count Dracula, in animal form. 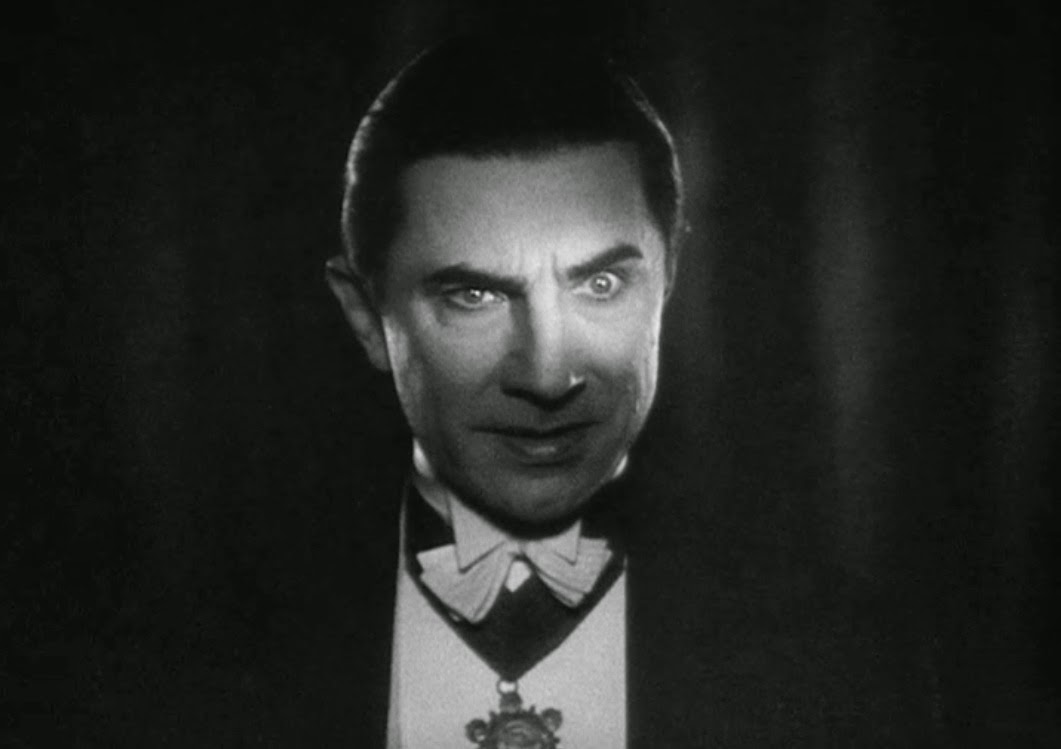 I’m sure Dracula himself had his cuddly side but nothing like the lovableness of  little bats. So instead of freaking yourself out tonight with visions of ghouls, monsters and the undead, think of this delightful little film about an abandoned baby bat. Halloween suddenly becomes happy time: