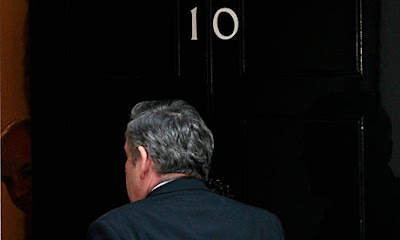 You have to be tough to be a politician.

Look at the three leaders of our main political parties here in Britain. They have been travelling round the country electioneering for weeks now, they have appeared in three long and very demanding television debates and now they have been up all night hearing the bad news.

Yes. Nobody wants any of them.

Well, not entirely true. There is our first Green MP, Caroline Lucas. People love her and, no matter what your politics, you have to admire her intelligence, staying power and charm. 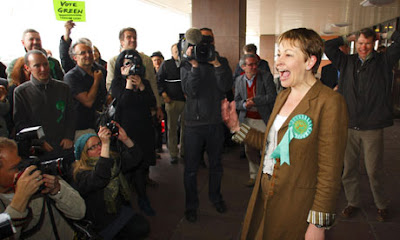 The nice non-partisan Alliance Party candidate and mayor of Belfast, Naomi Long in Northern Ireland too had a whacking majority, defeating the depressing Peter Robinson, leader of the Northern Ireland Assembly and, I think we could feel the love when she won. 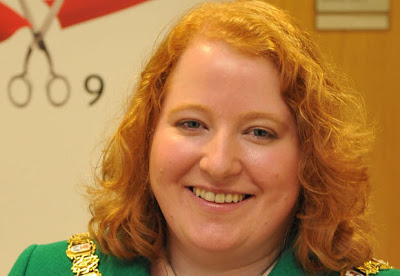 There is that formidable Lady Hermon too, also in Northern Ireland, who fell out with the Conservatives and left the Ulster Unionists and decided to go it alone as an Independent. She got back in and will be a force to be reckoned with in the House of Commons. 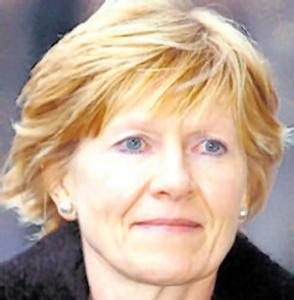 They are winners all three of them and, I hope they will have a significance in this new Hung Parliament.

Poor old Gordon, David and Nick though. They didn’t get what they wanted and now, with very little sleep I suspect, they have to fight for their futures all over again. They are all tough guys though so let’s not get too upset by making our politicians work for us.

We still don’t know how it will get sorted but at least we have a chance of changing the electoral system this time to reflect what seems to be a fact that Britain doesn’t recognise itself any longer in the mirror that was the old political system. So well done Nick Clegg even if your party largely failed at the polls, you still might be able to make that difference that you talked about during your amazing rise in popularity.

It is a funny old world but I am still excited by this genuinely historic moment in our political history. I am hoping that the next General Election will see a system where we can have more Lady Mermons, Mayor Longs and Green Lucases. I think it is called diversity.

Oh yes and all those expense fiddling MPs (or the ones who got found out anyway) have now gone too. Now that is something worth celebrating.