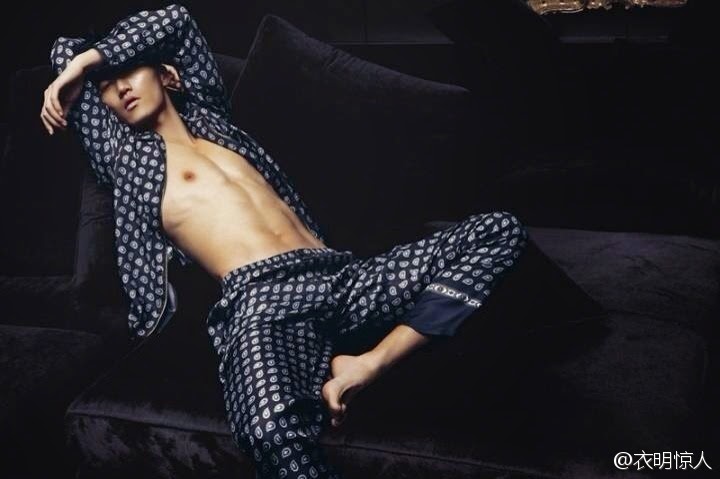 What is it about paisley pyjamas? If we are to believe what we read in the British press today, then they are irresistible if you are a Tory woman. Or so one of our tabloid newspapers found out when they got a male reporter to pretend, on  Twitter, possibly illegally, to be a young woman, improbably named Sophie Wittams, a ‘Twentysomething Tory PR girl.’ 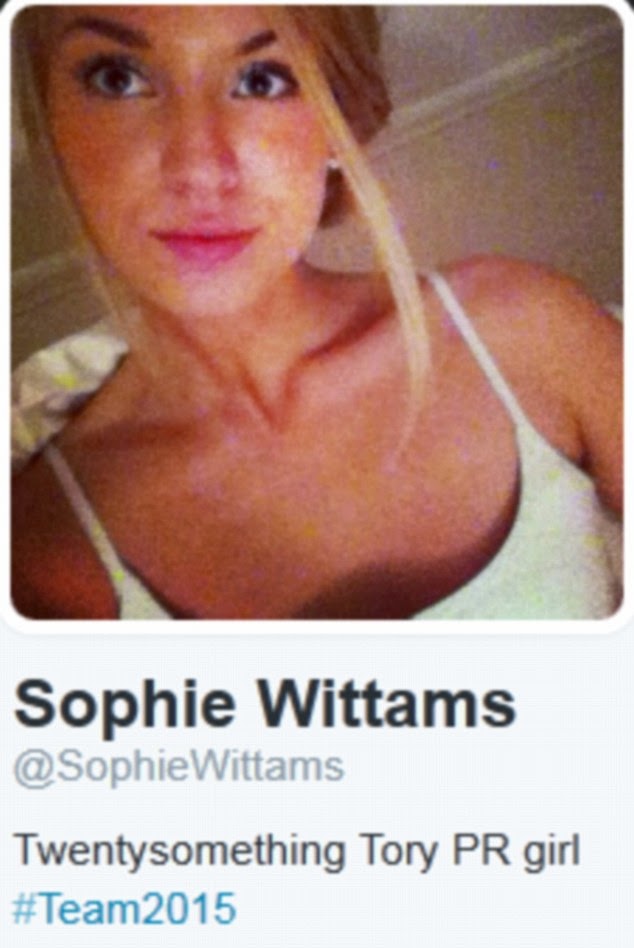 In all fairness, real Tory PR girls might be able to resist paisley pyjamas but that’s not what junior Tory minister, the even more improbably named, Brooks Newmark thought when he sent Sophie a photograph of his genitals popping out, seductively, or so he thought, from his irresistible paisley pjs. 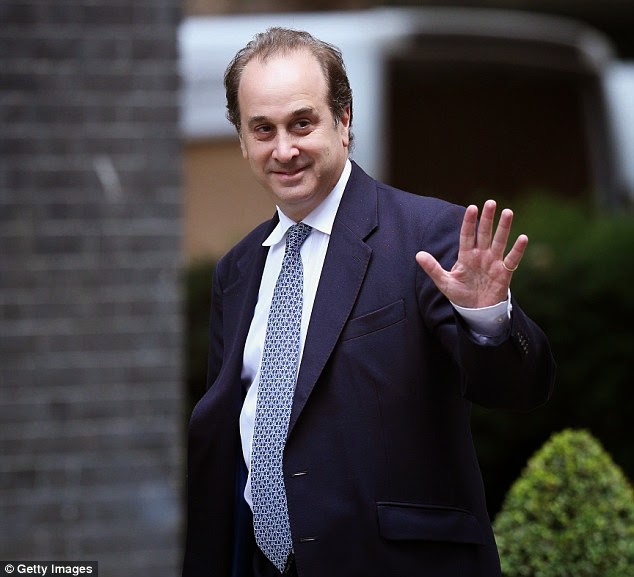 I can only assume that Mr Newmark thought that Tory girls not only find him irresistible but that they also have a weakness for men in paisley. The former Minister for Civil Society resigned over the weekend when it was also revealed that he was the co-founder of Women2Win, a campaign to, er, attract more Conservative women into Parliament. 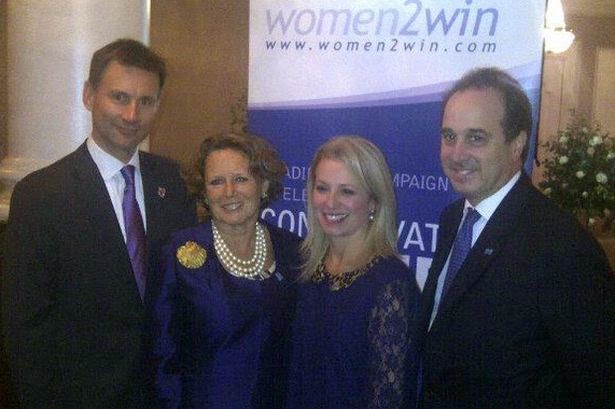 This is what Women2Win have to say in their publicity pamphlets: ‘Having gone from 17 to 49 MPs in the 2010 election, Women2Win aims to continue increasing the number of Conservative women MPs by providing support, advice and training to women who wish to enter Parliament or get more involved in politics.’

I wonder if they will be using photographs of men in paisley in their future publicity campaigns. It will all depend, I suppose, on which Twentysomething Tory PR girls they employ.