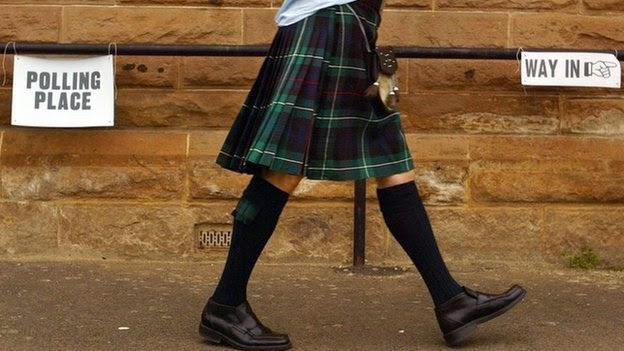 I may be a bit tired after hanging around during the night wondering about the Scottish Independence Referendum results but I feel good today – all of me except the tired bits – all my Scottish, Northern Irish and English DNA (my British-European DNA) is dancing around inside of me. Phew!

If you missed the results, Scotland has decided – 55% of the population said No Thank You and 45% said Yes Please. The turnout was an extraordinary 84.6%.

I’m the son of a Scot who lives in England and who had no vote but opinions enough to be delighted that the No’s have it.

My common sense feels happy too. Well, common sense is that bit of you that just feels what is right so I am delighted that the tiny land mass known as the United Kingdom, the united countries that raised me and my ancestors, has been allowed to stay, yes, united. 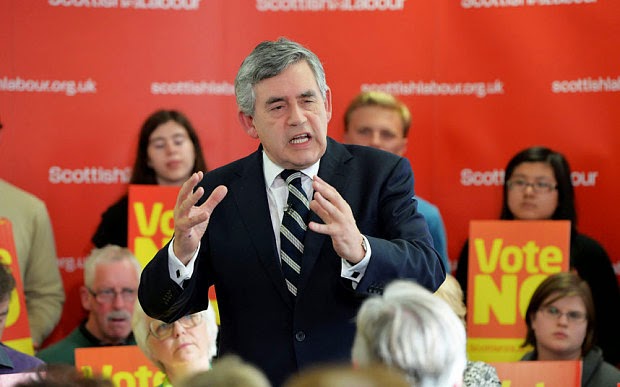 I feel good too after hearing that splendid speech by the much missed and much misunderstood former British prime minister, Gordon Brown. I couldn’t help thinking that if, in 2010, more of the British electorate had kept the faith with him, we might not have been  struggling from one constitutional bungle to another as has been the case since Mr David, d’oh, Cameron became Gordon Brown’s successor and, annoyingly, since Ed, where’s-he-when-you-need-him,  Milliband became Leader of the Opposition. It’s a sobering thought that those 84.6% of Scottish voters could turn out to get a solution and yet the whole of the UK couldn’t find a political party that it wanted to elect. In case you’d forgotten, Cameron didn’t get a majority and the Conservatives haven’t had a majority for over twenty years. 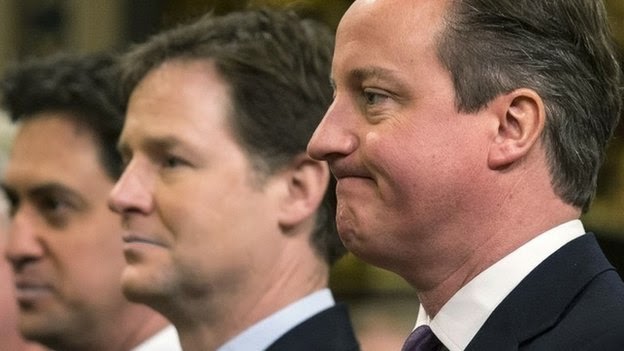 If I’m worried about the calibre of our politicians, I’m happy about the inevitable and much needed changes that have now be forced upon them. I, here in Lewes, Sussex, England, UK, would like to be independent of Westminster as much as any Northern Scot, Welshman, Devonshire maid or Yorkshire cricketer. What the Yeses and Nos have achieved for all of us Brits, is the chance to have more say in our own affairs and to be less patronised by that gang of career politicians who still too often think they know what is best for us. There’s now a chance that we might actually feel more represented in what is still a democracy worth defending but also worth improving. We’d get  better local politicians too if the jobs are seen to be worth doing. It’s difficult to get enthusiastic about many of the men and women  elected to councils and devolved parliaments over recent years. Maybe giving the regions more power, would give us a few more brain cells in our representatives.

I’m talking about being happy so, carrying on, I’m also happy to get an itchy feeling in my heart, or wherever these things are felt, telling me that, just maybe, one day, we might really be respected enough by our elected representatives, to look after our own patch but also to feel that we are all, sorry to repeat this, Citizens Of The World. So thanks for saying No you guys – it’s much appreciated. Thanks too to the Yes voters – your enthusiasm and idealism could be a new electoral lesson for the whole UK.

Just a couple of things:

Please Mr Cameron, if you’re going to inflict another referendum on us can it be less simplistic in future? No more Yes/No or In/Out, OK. We not only want to have more of a say about life as it is where we live but we’d like to be treated with the respect that allows that we can also see the subtleties – there is more to a united country and, for that matter, a united Europe, than you allow in your two simple questions. 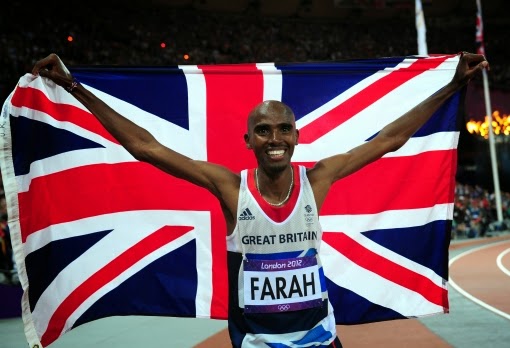 The other thing? Oh yes. It’s already bad enough that we as a nation still witness anti-Semitism, racism, Islamaphobia and anti-European zenophobia, let’s not start (or continue) all this anti-Scottish, anti-English aggression. The United Kingdom, for all its faults, is a wonderful mix of nationalities, cultures and skills. Let’s put this debate behind us, learning from it that we, as a united community, have much to share and, I’m dreaming again,  we could even be at the beginning of a brave new era: a country looking for the common cause, learning from our fellow citizens and respecting our differences, looking after our own turf without greedily or suspiciously eyeing up our neighbours, in fact, learning to be grown-up democrats. Other nations could learn from us if we get it right – now that’s a dream worth dreaming.

I feel like listening to some bagpipes to celebrate: