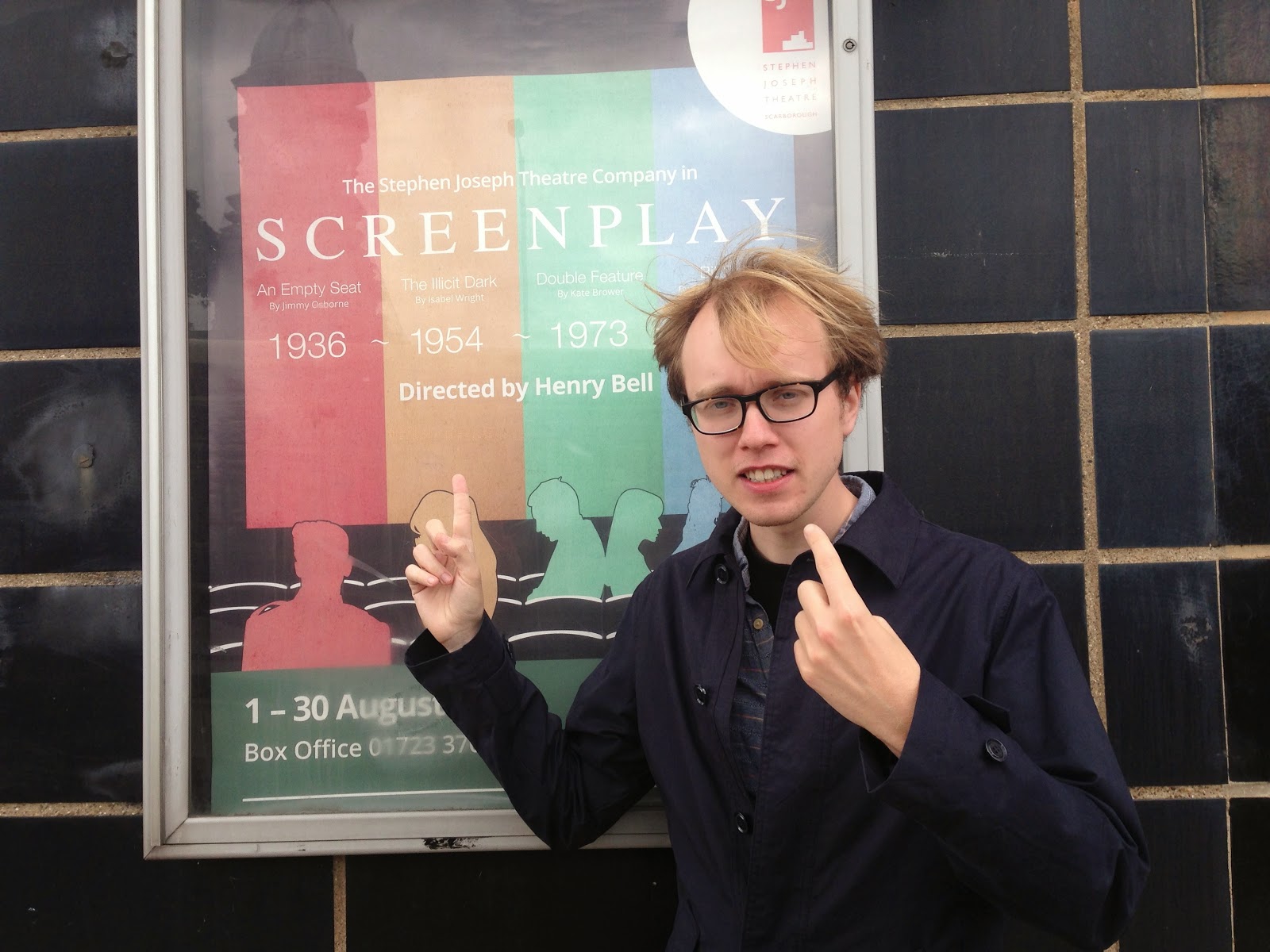 Yesterday I related the sorry tale of my dilemma – which of my sons’ new creative ventures should I visit. In the last blog I revealed that I decided to go North to Scarborough Yorkshire, for my second son’s new directing project. He is a theatre director and is currently working at the Stephen Joseph Theatre where, this month (1-30 August) he is responsible for a new production, World premiere even, called Screenplay. I had to miss my other son’s Indie Rock gig celebrating his band, Octopuses’ release of a new single, Cool Story Bro but, luckily I could see the video (yesterday’s blog). Theatre is more ephemeral so I decided to take up Henry’s invitation and to go to the new play’s press night.

Actually the production consists of four new plays by new writers celebrating nearly 80 years of the theatre building’s life as a cinema. The Stephen Joseph Theatre was once an Odeon cinema. 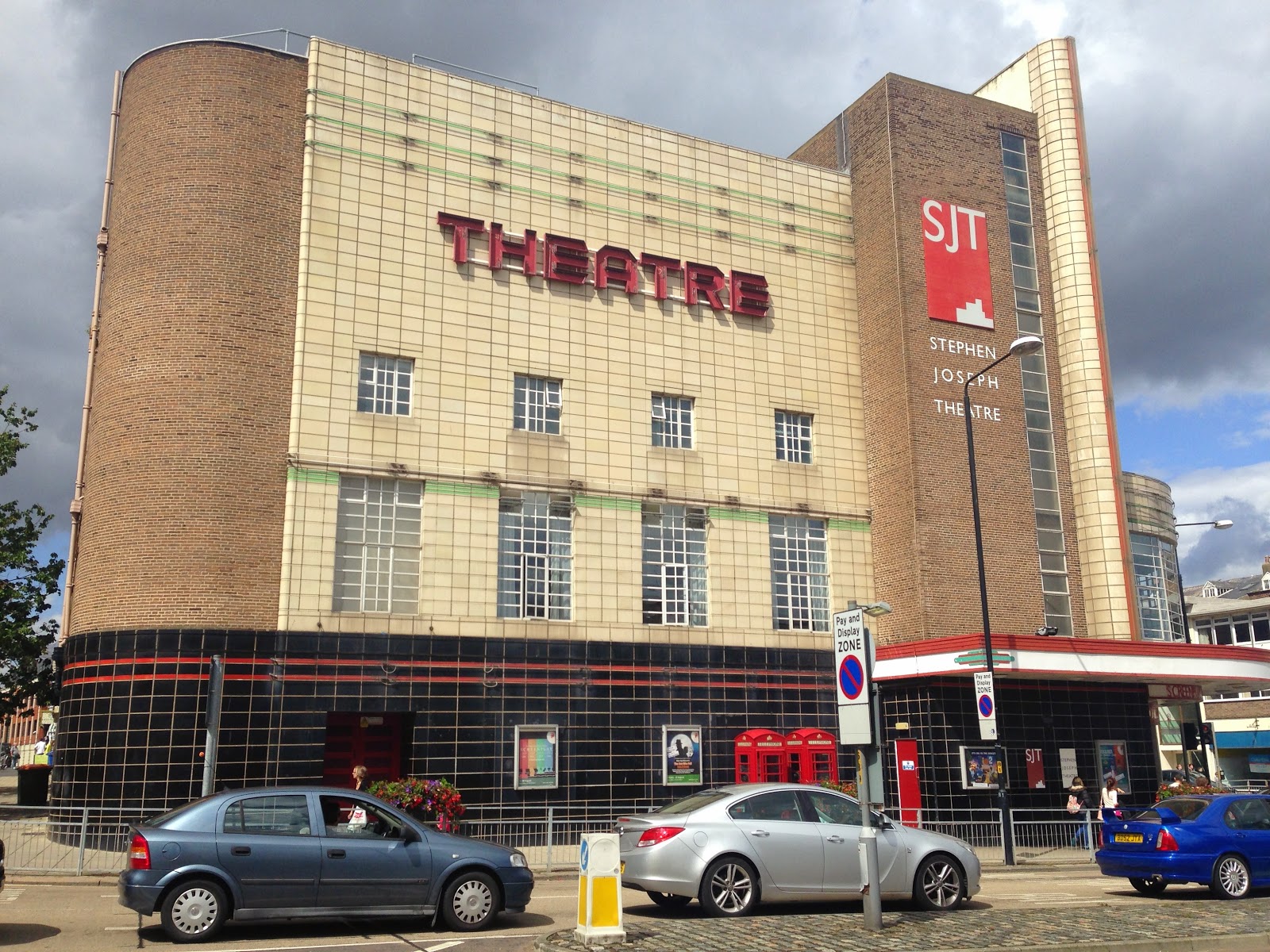 Now Henry can see his work up there in lights….in the theatre best known for its association with that most famous of all living playwrights, Alan Ayckbourn. 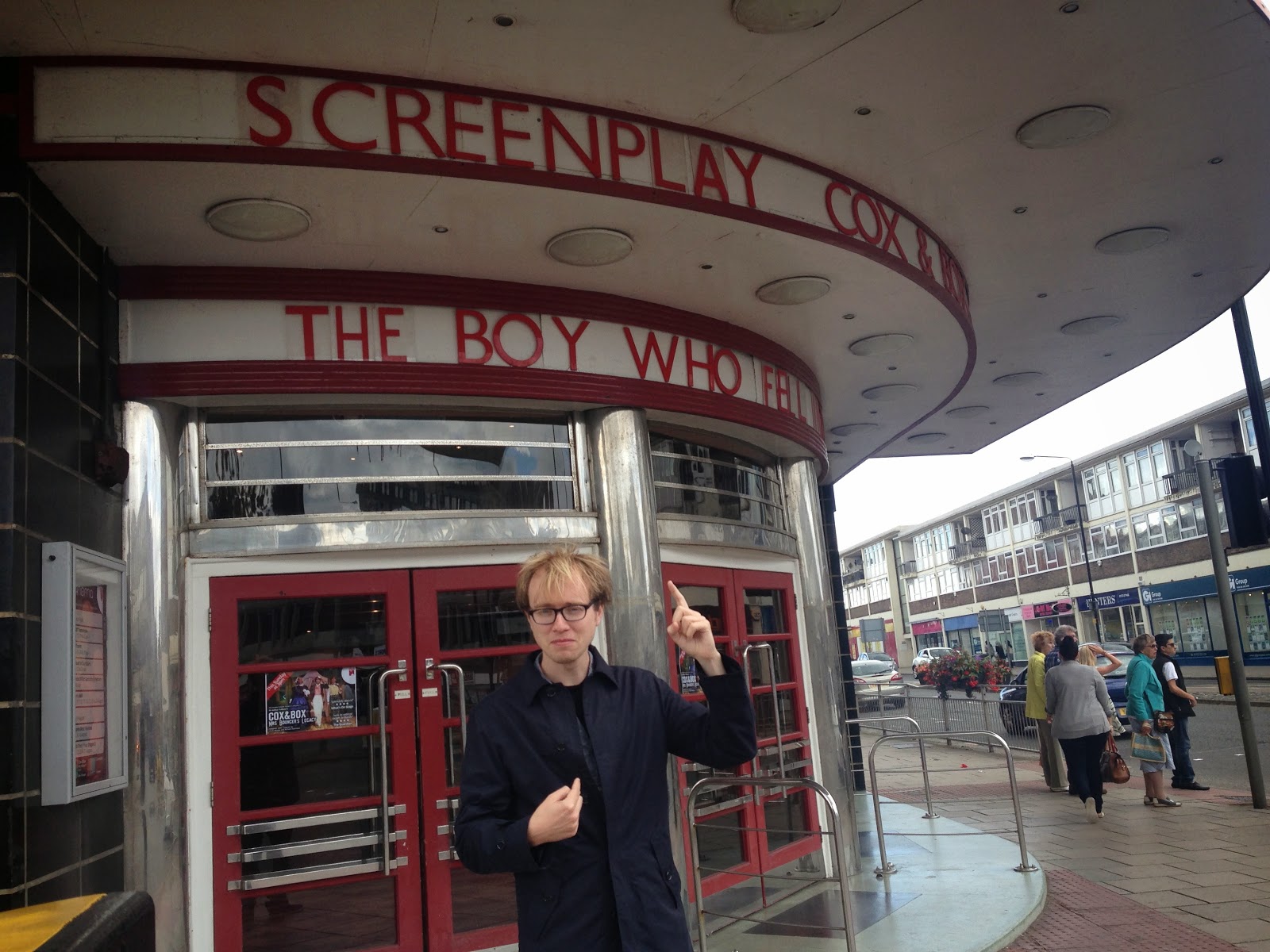 Henry has been working with Ackbourn for a year now and I suspect he has benefited a lot from the great man’s experience and encouragement. I very much enjoyed meeting him at the after show party and I was pleased to hear that there are still more Alan Ayckbourn plays to come. 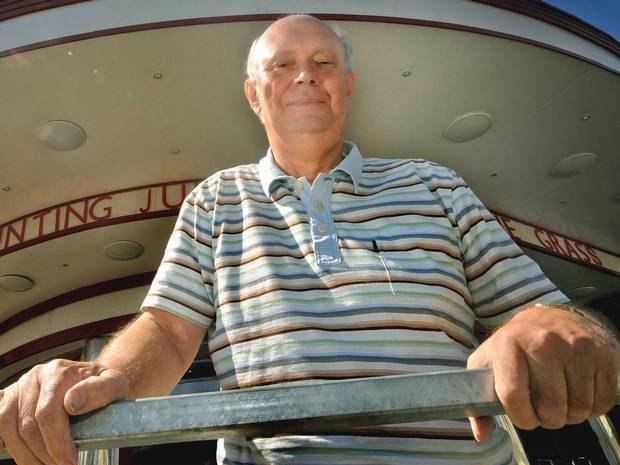 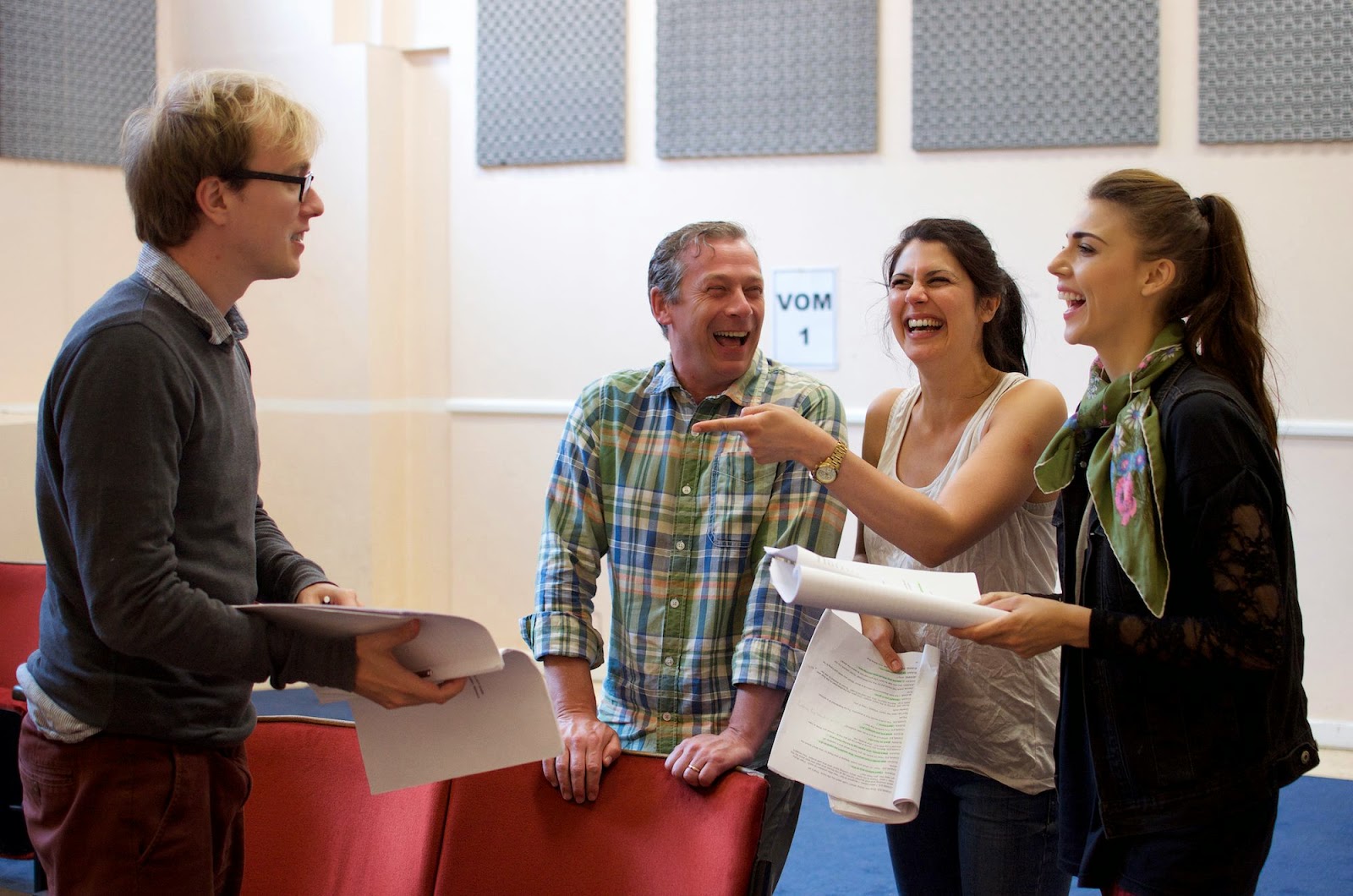 In the end though Henry is on his own.  A theatre director has to take it all on his own shoulders – choosing the plays, casting the three actors who lay all the roles and, of course, having to decide how to make it all work. 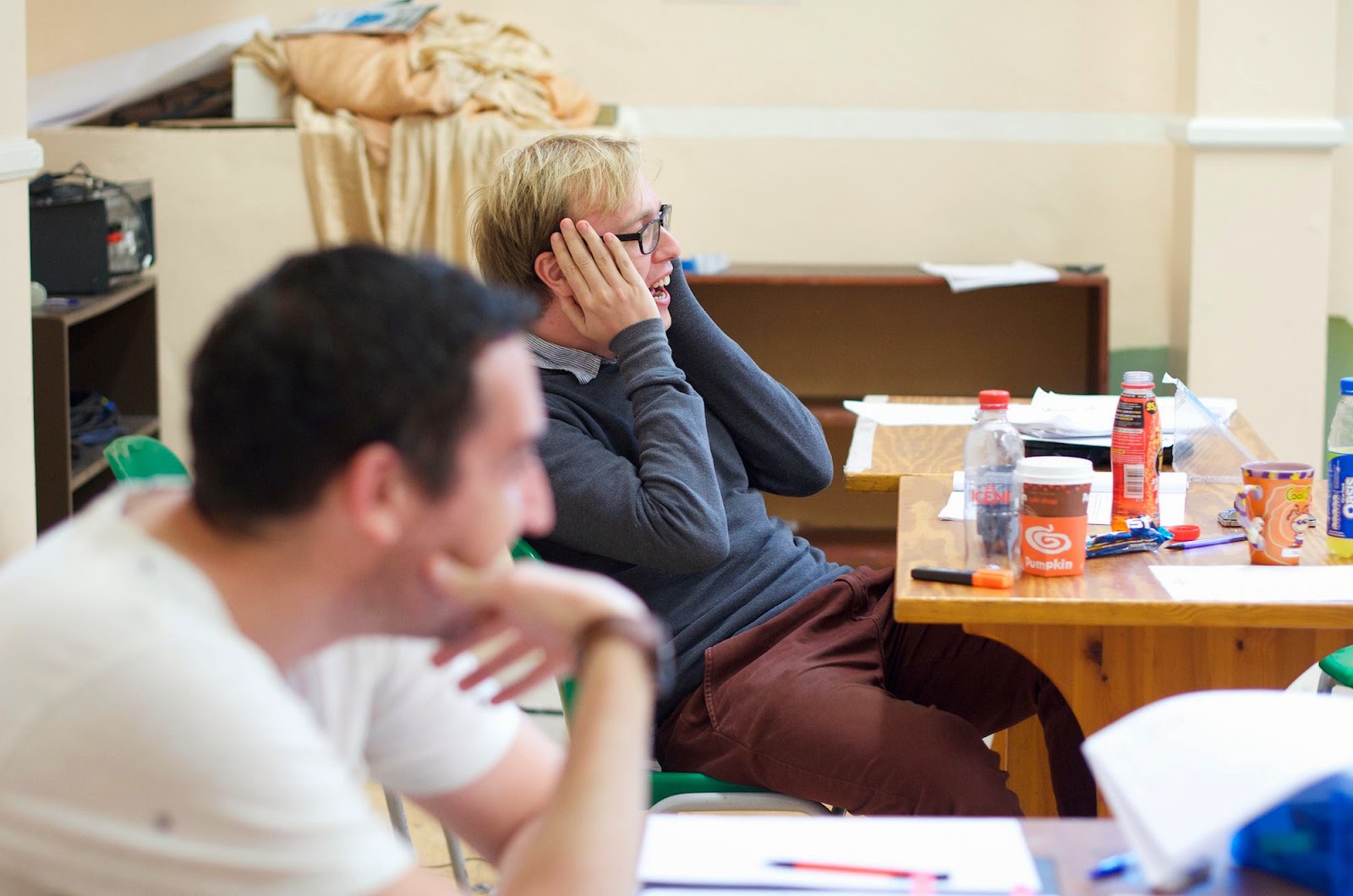 The actors, Paul Ryan, Lara Stubbs and Charlotte Harwood did him proud  playing with real variety, three different roles each with very little time for costume and make-up changes. It doesn’t seem appropriate for me to write a review as i have a vested interest in Henry’s success but a success it was and I suppose I have to confess to some fatherly pride sitting there in the auditorium. I admired the work of the four writers, Claudine Toutoungi,  Isabel Wright, Jimmy Osborne and Kate Brower, took on the difficult job of writing to a precise brief and coming up with four very contrasted plays. It is problematic that by putting four plays by different writers together on the same bill that the audience is tempted to come up with their list of favourites. I enjoyed all four but, and I won’t identify which, but at least one of those talented young writers, I suspect, has the potential to be the next “big thing.” 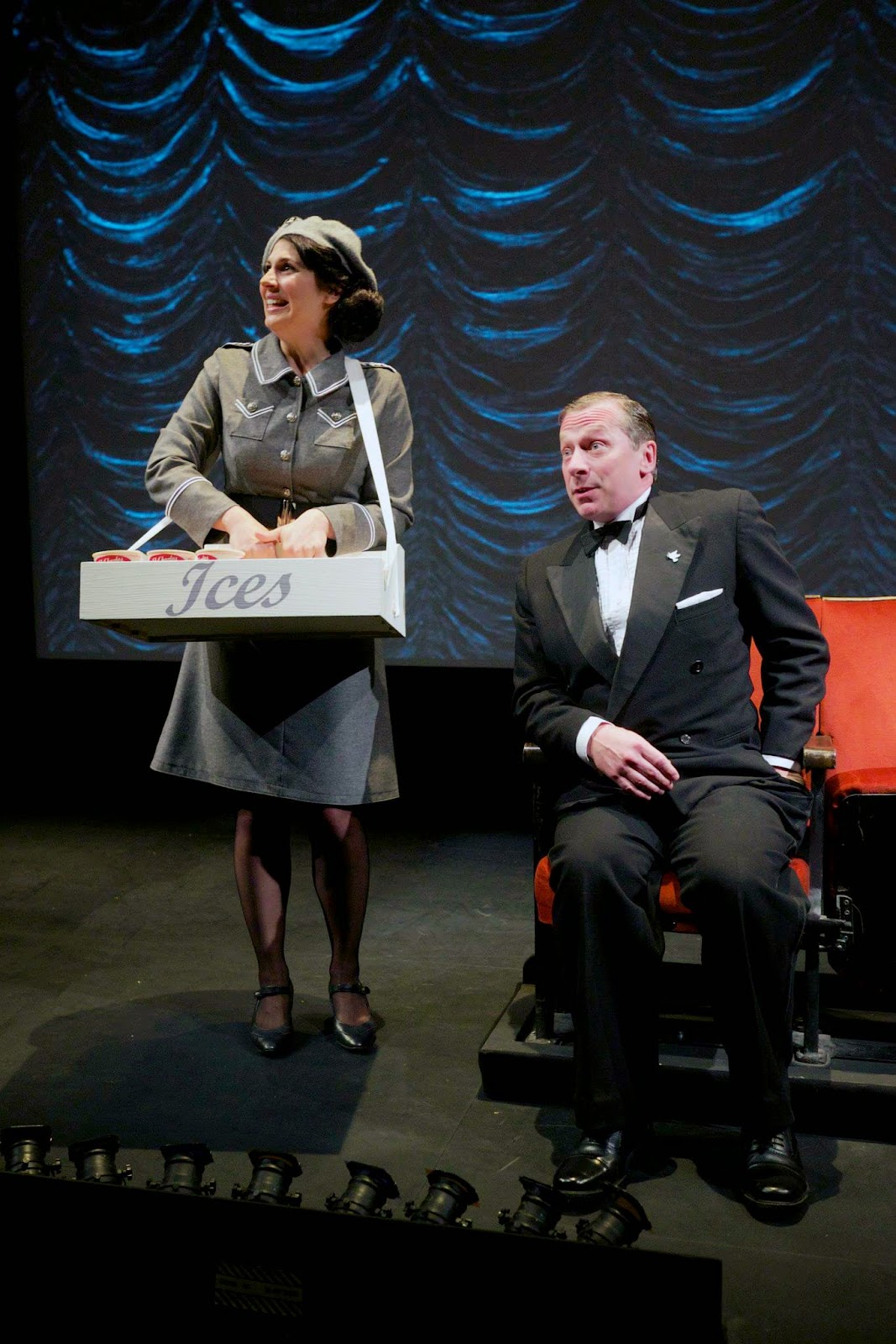 The Illicit Dark by Isabel Wright with Charlotte Harwood 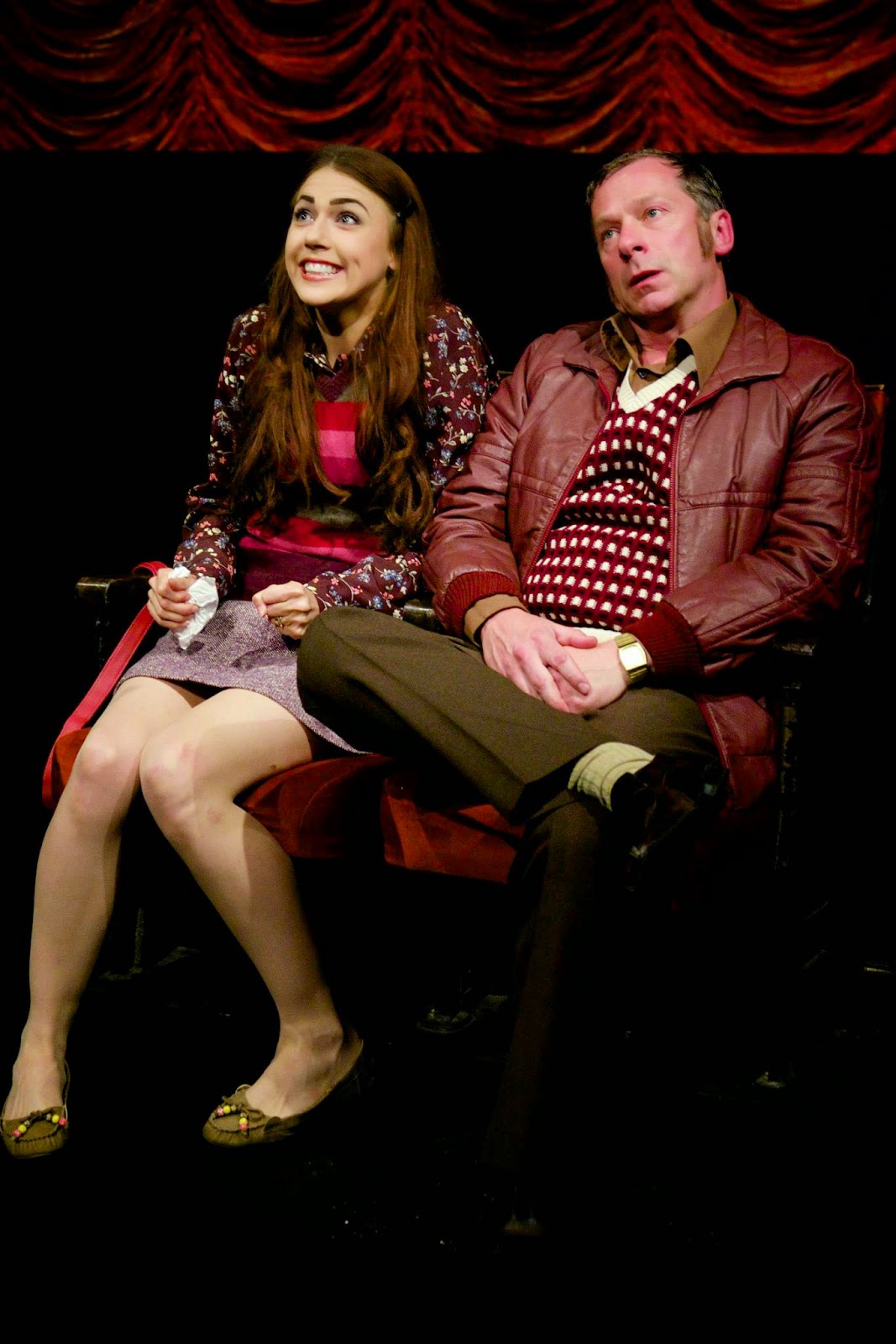 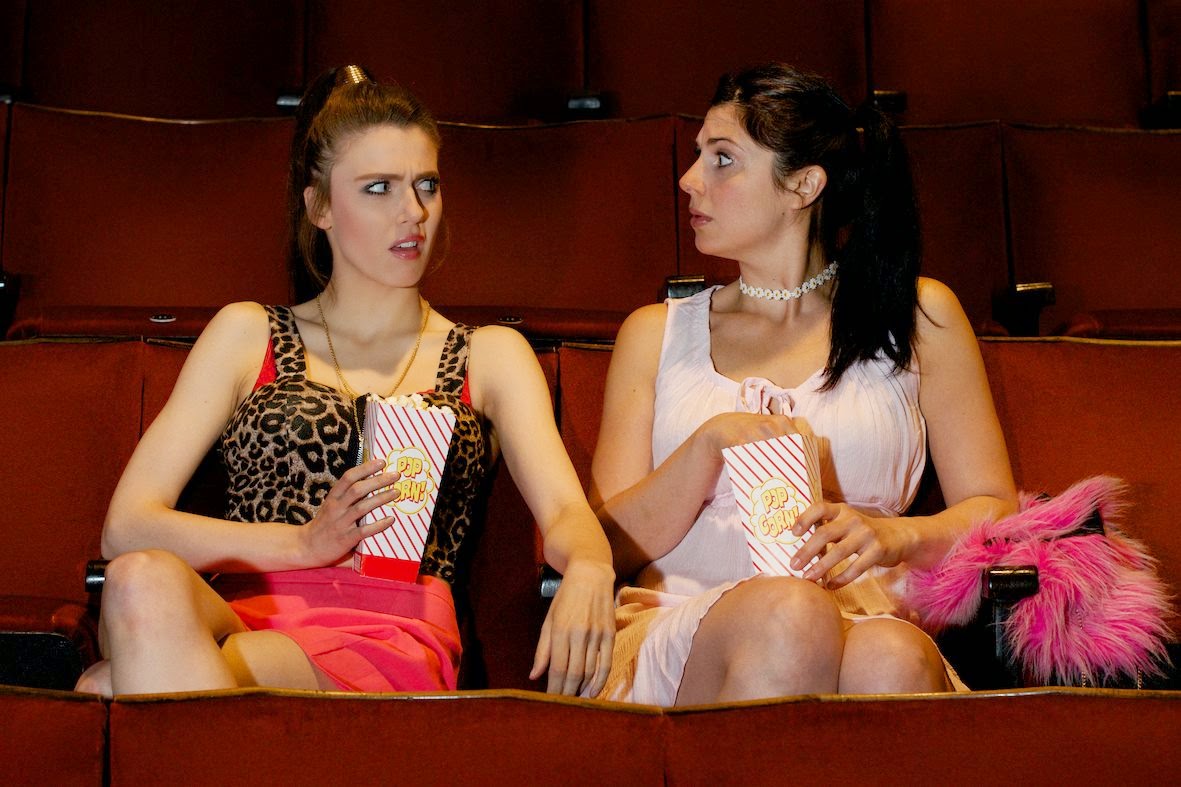 Bit Part by Claudine Toutoungi with Lara Stubbs and Charlotte Harwood
Screenplay – production photos by Tony Bartholomew.
You can still get tickets so, if you can make it to Scarborough, I promise you pleasure with a balance of laughter and tears.  Here’s the link:
https://www.sjt.uk.com/content/screenplay 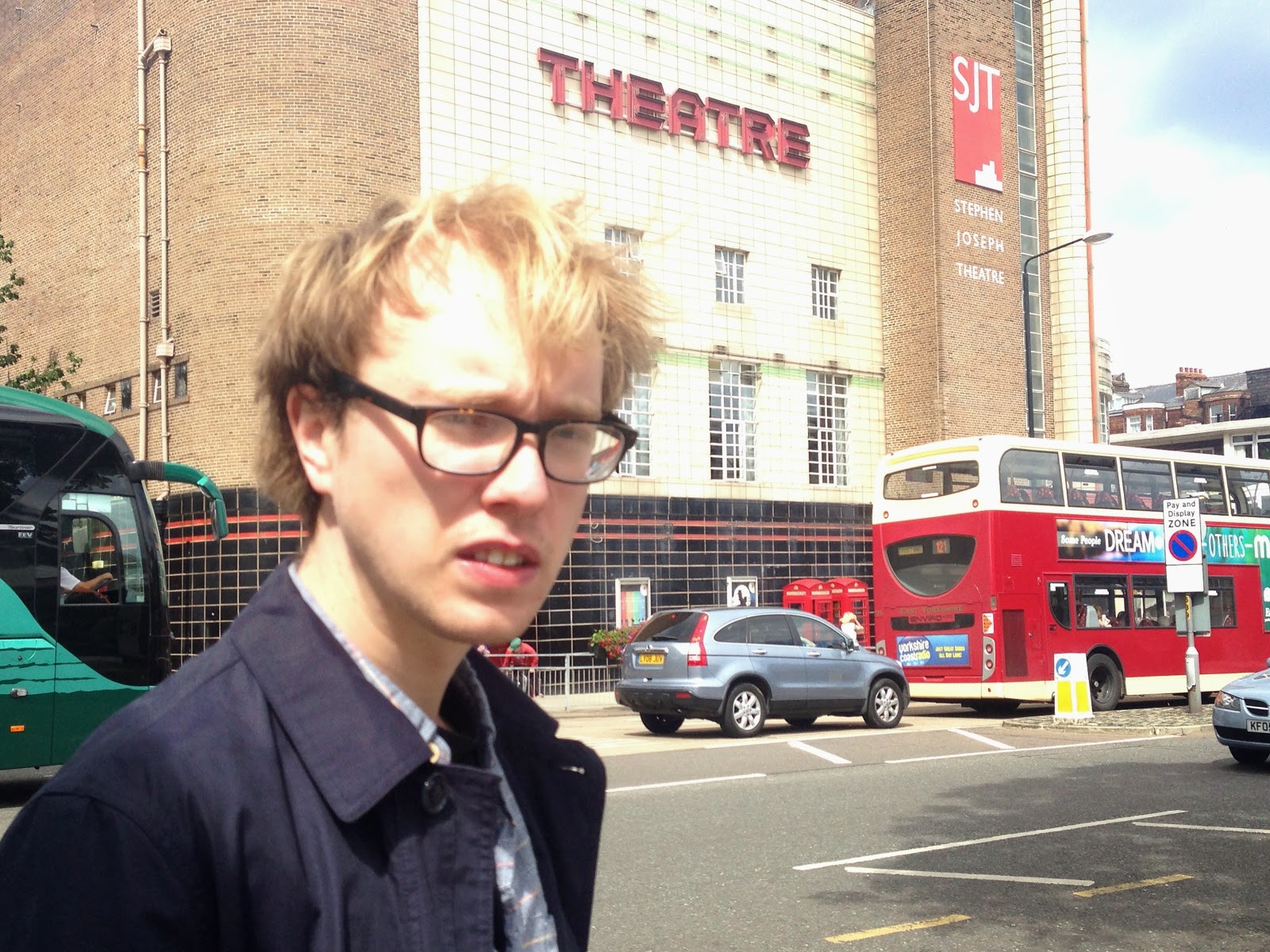 If Henry sometimes looked a little stressed, then it’s no surprize – while Screenplay was playing, he was already worrying about his next directing job, another new play, Slipping, opens in October. Break a leg, Henry, as they say. 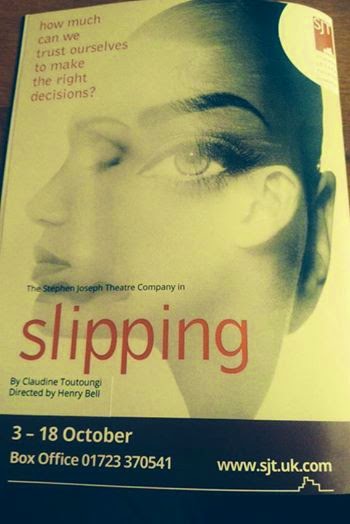