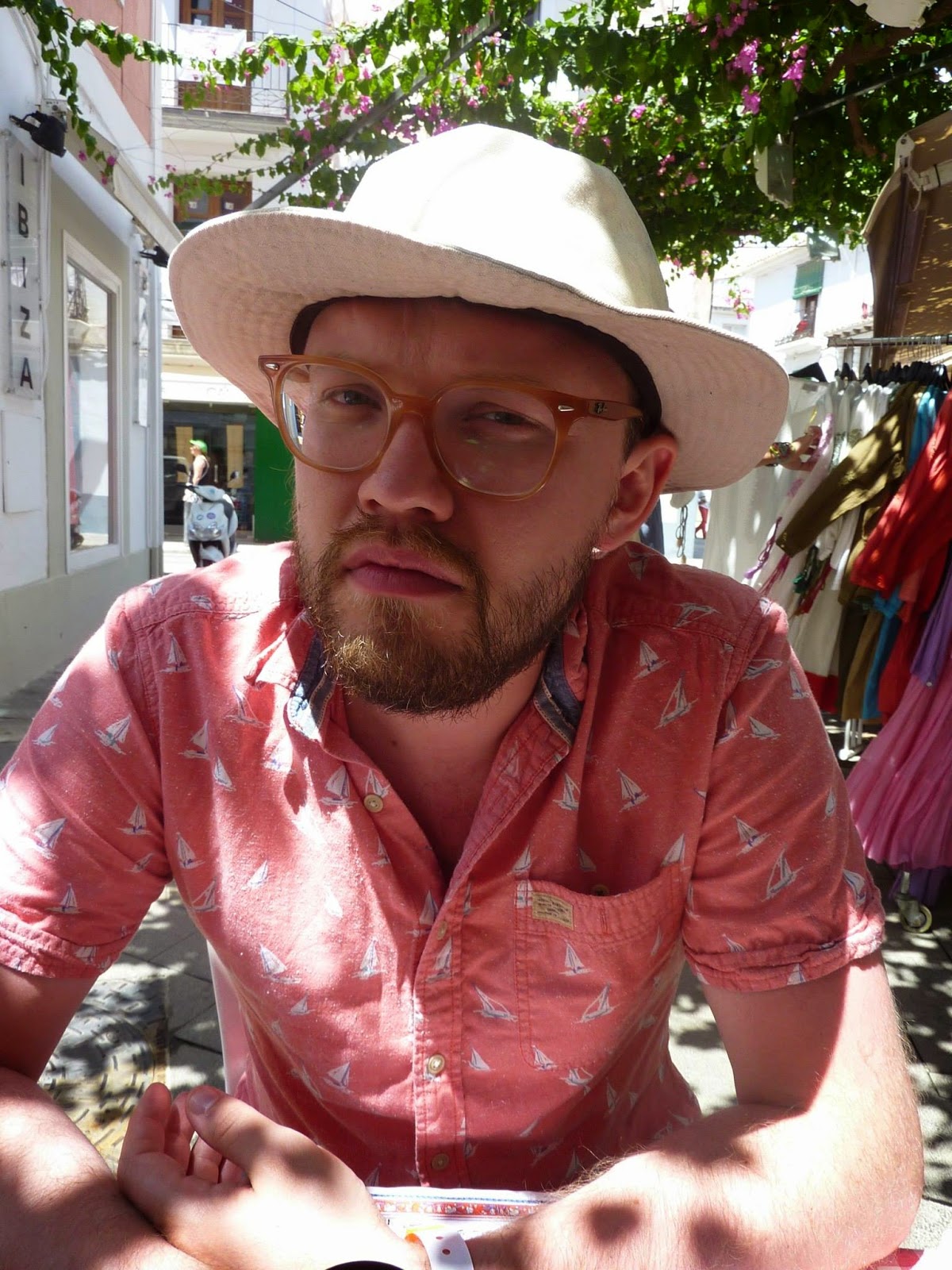 It’s a problem having two talented sons if they just keep on putting on shows at the same time as each other. Over the last few of weeks, I’ve been travelling around the country here in the UK but I was delivered an impossible choice. Do I go to London for the launch of Cool Story Bro, the new single released by my elder son Adam Bell’s band, Octopuses or do I go to the Stephen Joseph Theatre, Scarborough, Yorkshire where my second son, Henry Bell, had the press night for Screenplay, the latest play he’s directing? I had to go to one or the other – I suppose I could have avoided them both. 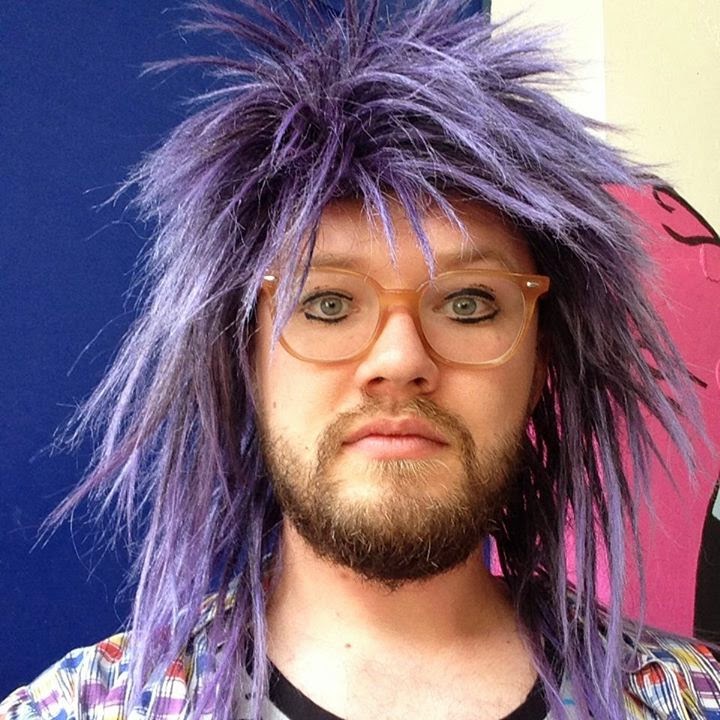 In the end, sorry Adam, I went to Scarborough – more about that tomorrow – because, as much as I would’ve loved to have been there for Adam, at least the single’s video, in all its 1980’s pastiche splendour, captures the mood of this moodily joyful and slightly crazy song and it is readily available for you all to watch – see below. I’m already hooked on it. 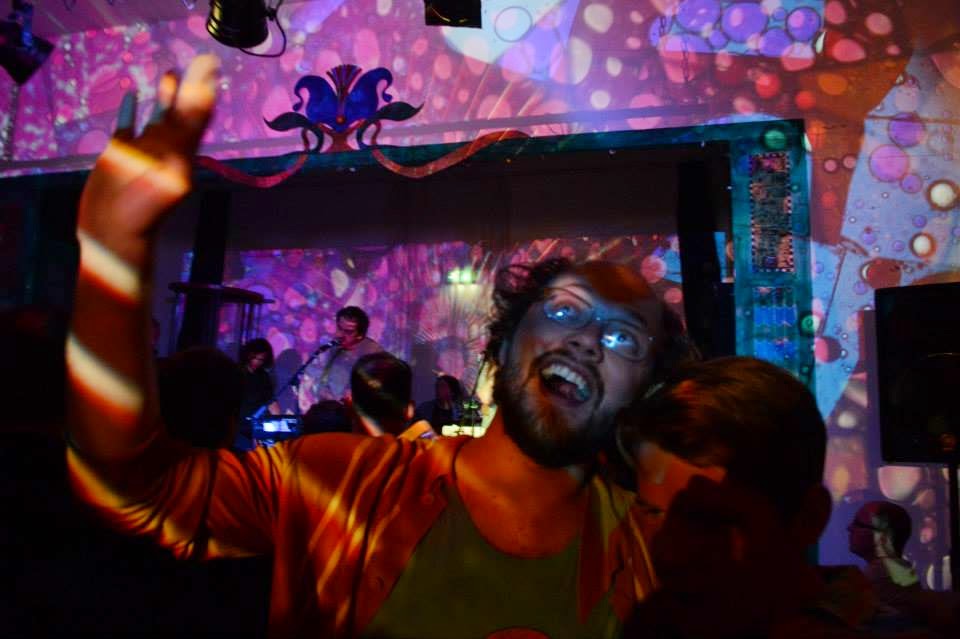 As with the song, so with the man – moodily joyful, well maybe, and slightly crazy – I wouldn’t have it any other way. Apparently the gig, at London’s The Old Blue Last club, was terrific. Heigh-ho, my sons’ need to check diaries in future. 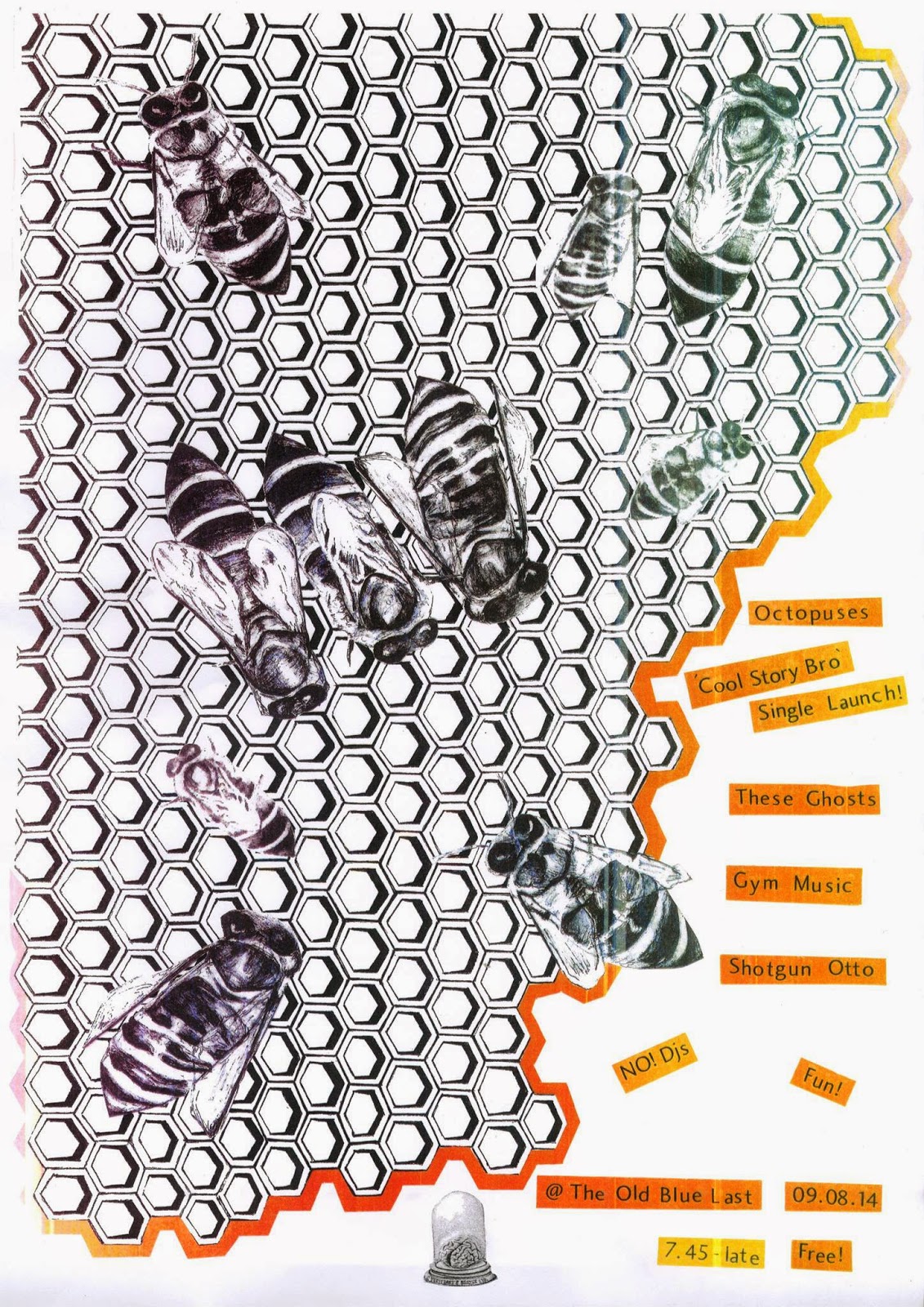 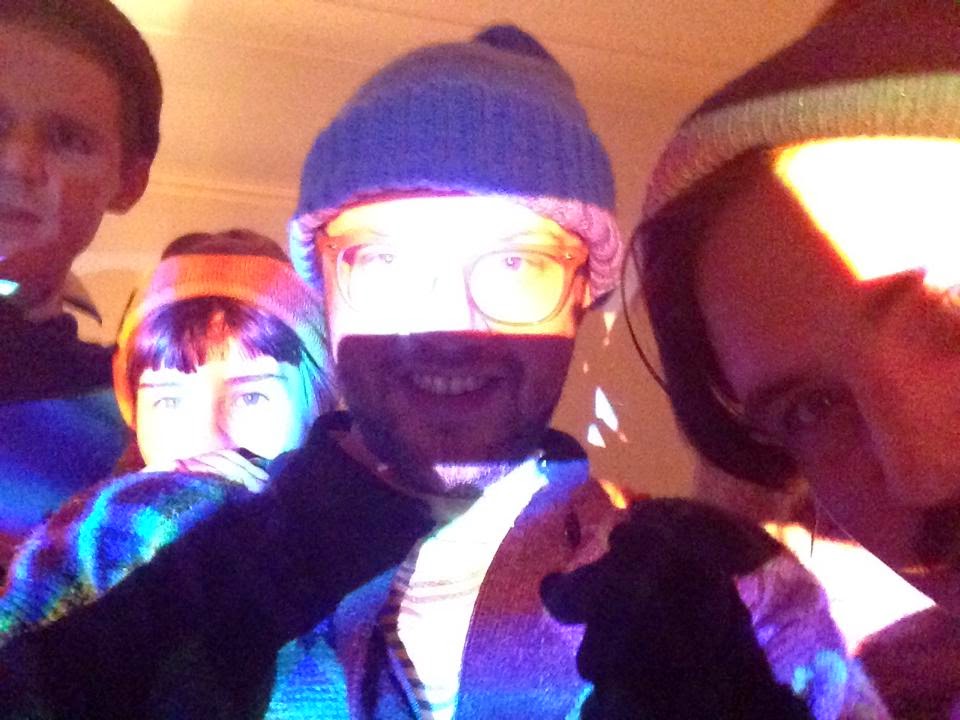 Here’s the new single’s video, directed by Fred Burns and David Peter Murphy, with some style and zest – just like the song, Cool Story Bro:

And anyway, I haven’t missed that London gig, some nice guy, filmed it – here is that song again, live as it happened: