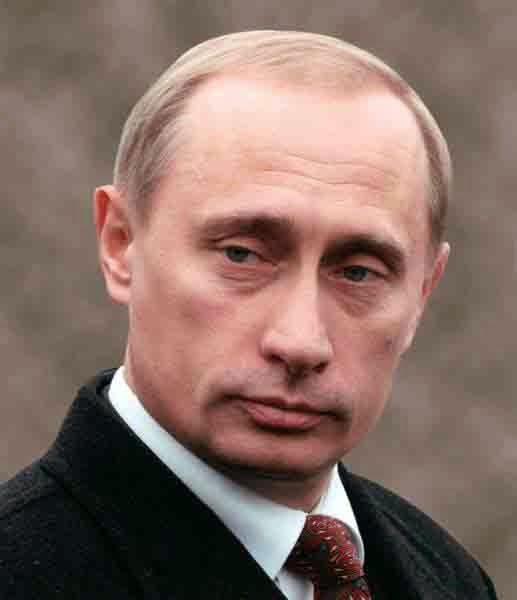 You know as well as everyone else knows. The unspeakable barbarity of that missile attack on a civilian plane, Malaysian Flight MH17 was committed by terrorists (known, for some reason, as separatists) with your armament support. Neither they nor you, I am sure, planned to kill all those 298 civilian men, women and children but that is what happens when angry men file missiles. Look at the Gaza Strip and Israel – but you know that too. So stop the denials, stop the futile blame games and try to make this gigantic and cruel miscaulculation the beginning of a better way. You could agree that futile acts of missile aggression only makes things worse and you could try to bring President Obama with you – and maybe the World, including Palestine and Israel, might learn a painful lesson from this despicable act.

You know, as do I , that that won’t happen but at least do yourself a favour and get real over your denials. No one believes you and, one day, even the Russian people will learn the truth – you can’t hide it from them forever. 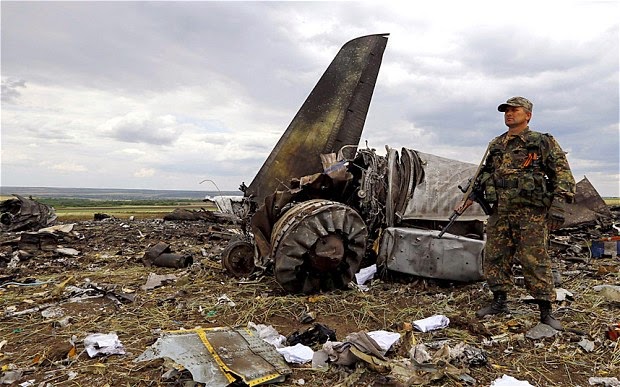 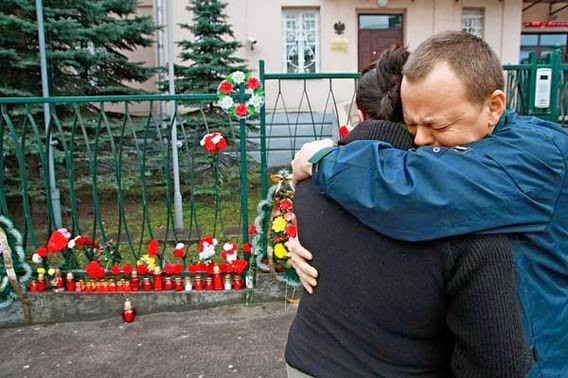