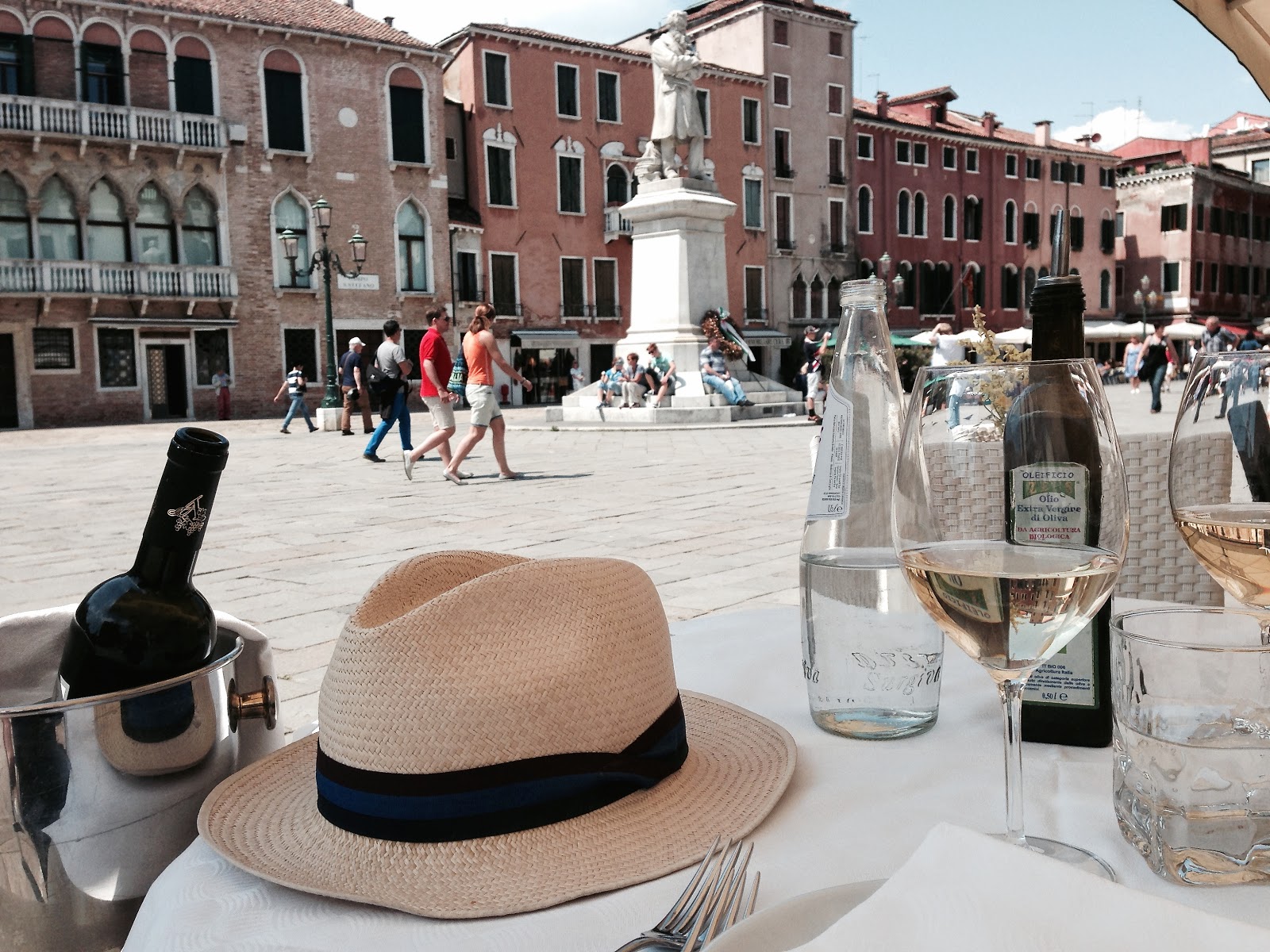 I’ve been on a two week holiday in Venice and, I don’t want to make you jealous, but I had a wonderful time. Eating and drinking al fresco was one of the greatest pleasures of spending a decent amount of time in this beautiful city. Enough time to sit back and take in the beauty and to feast in the type of timelessness that is so very Italian. 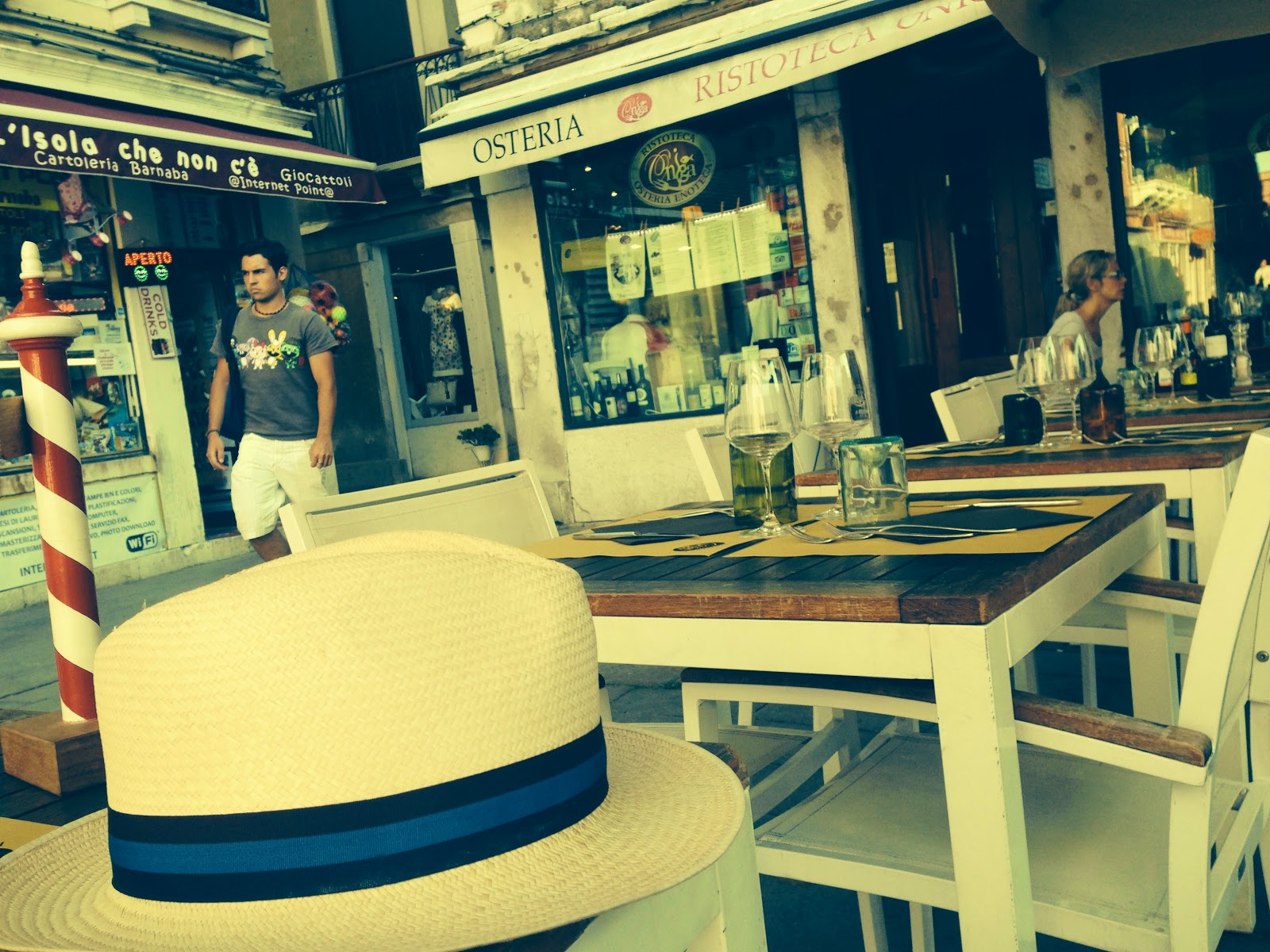 Eating out of doors is great… 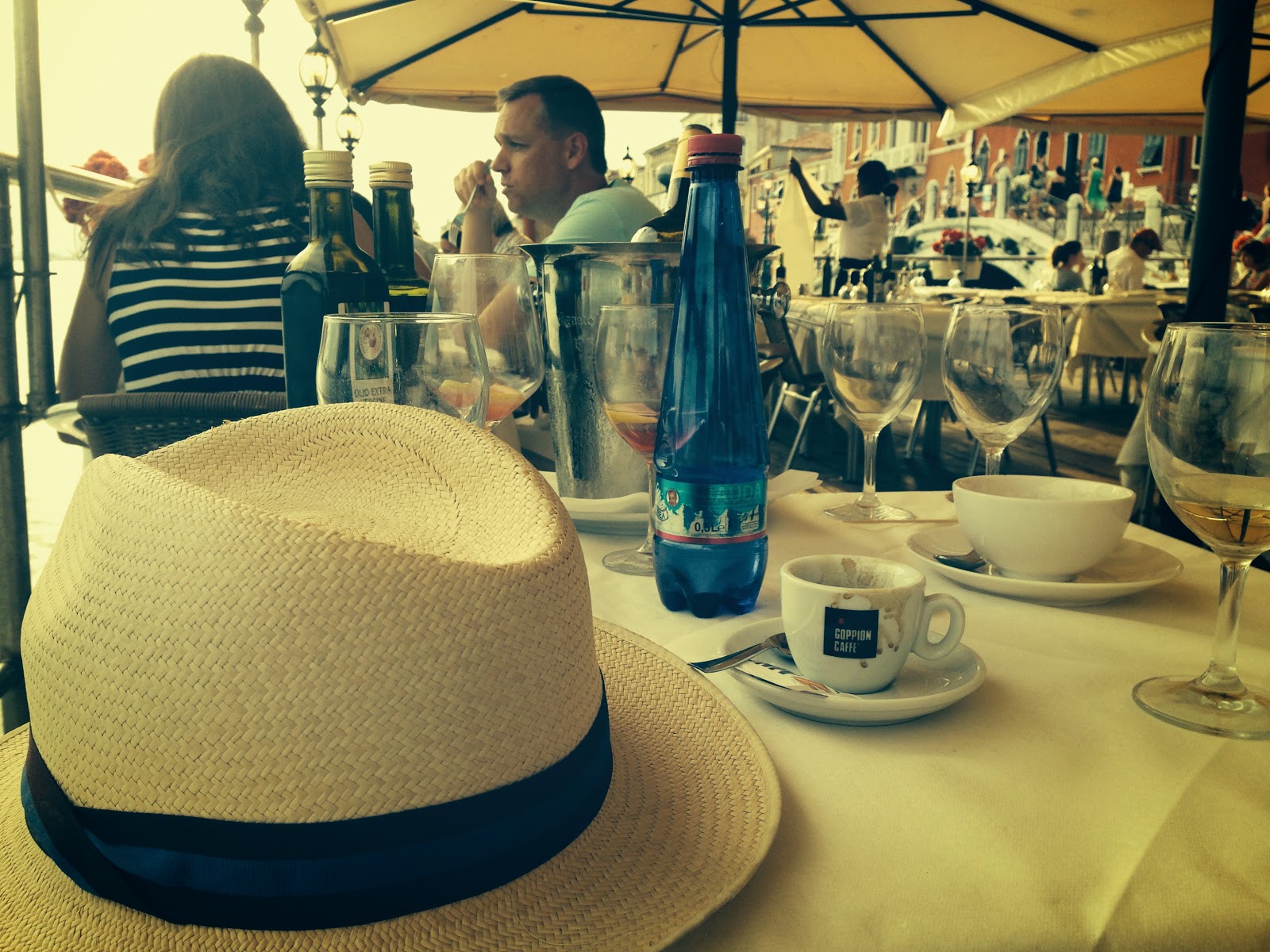 …but eating by the canal is pure luxury. 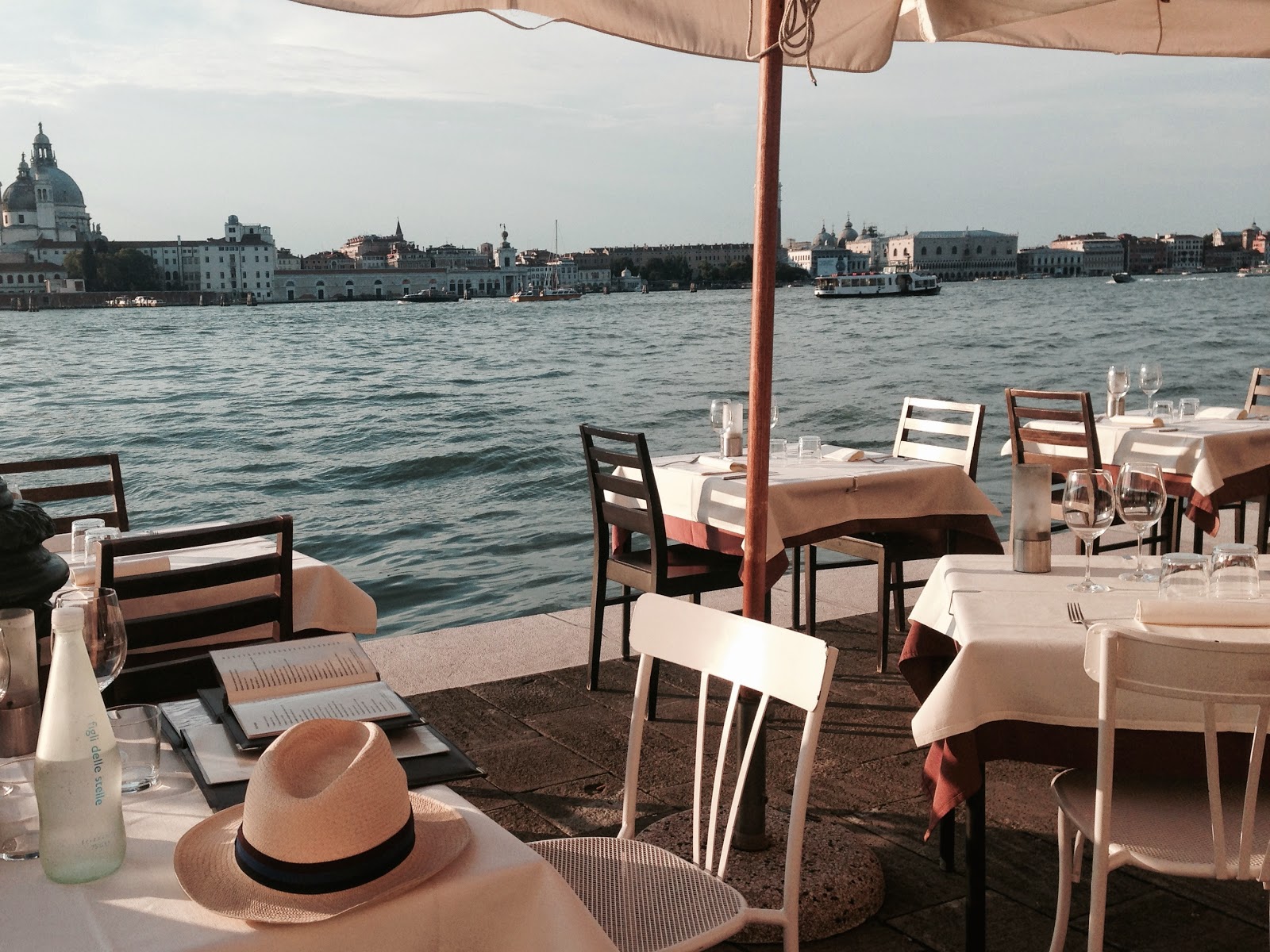 A meal becomes an event.. 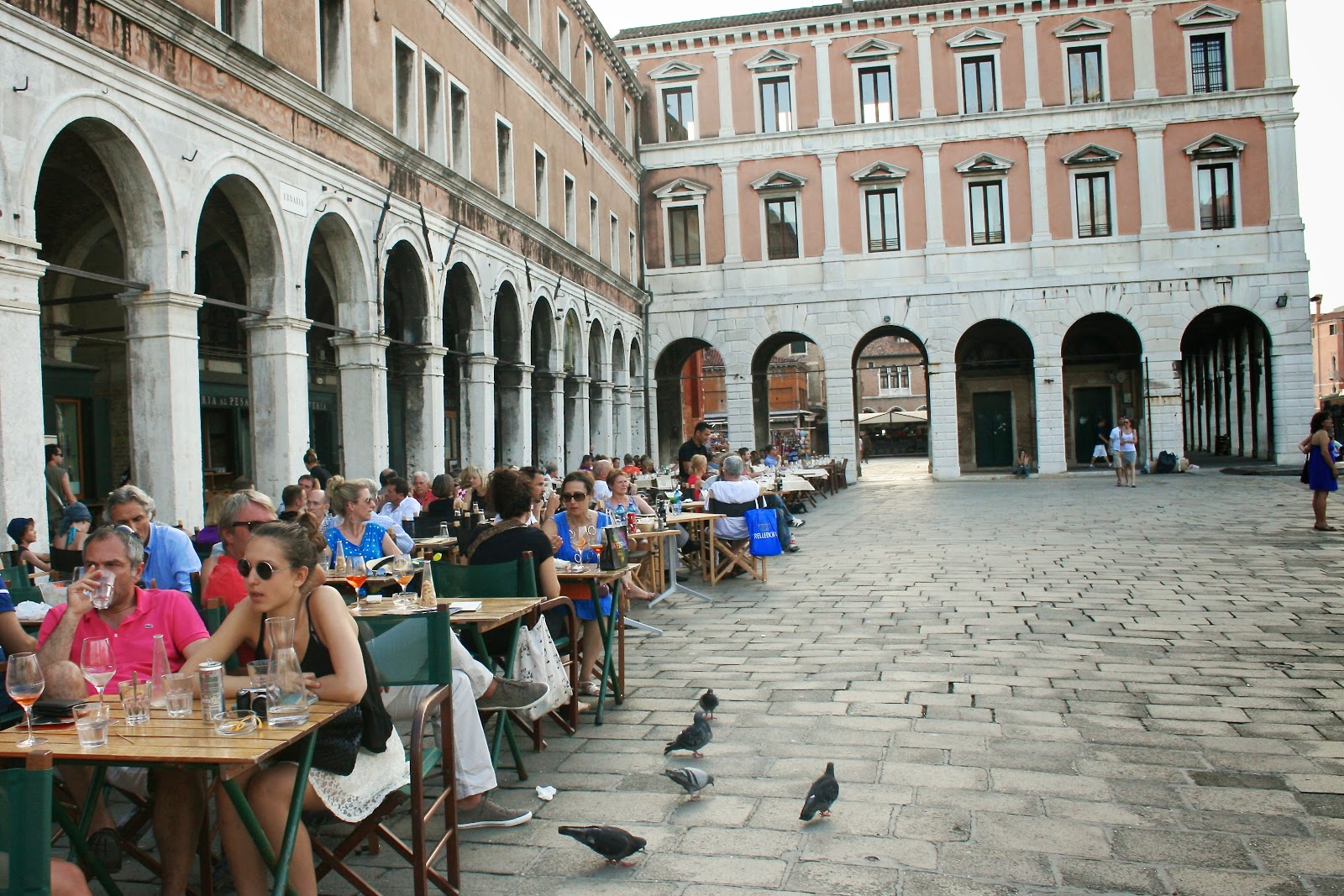 …and makes you feel that you’re part of the great game of being a human being. 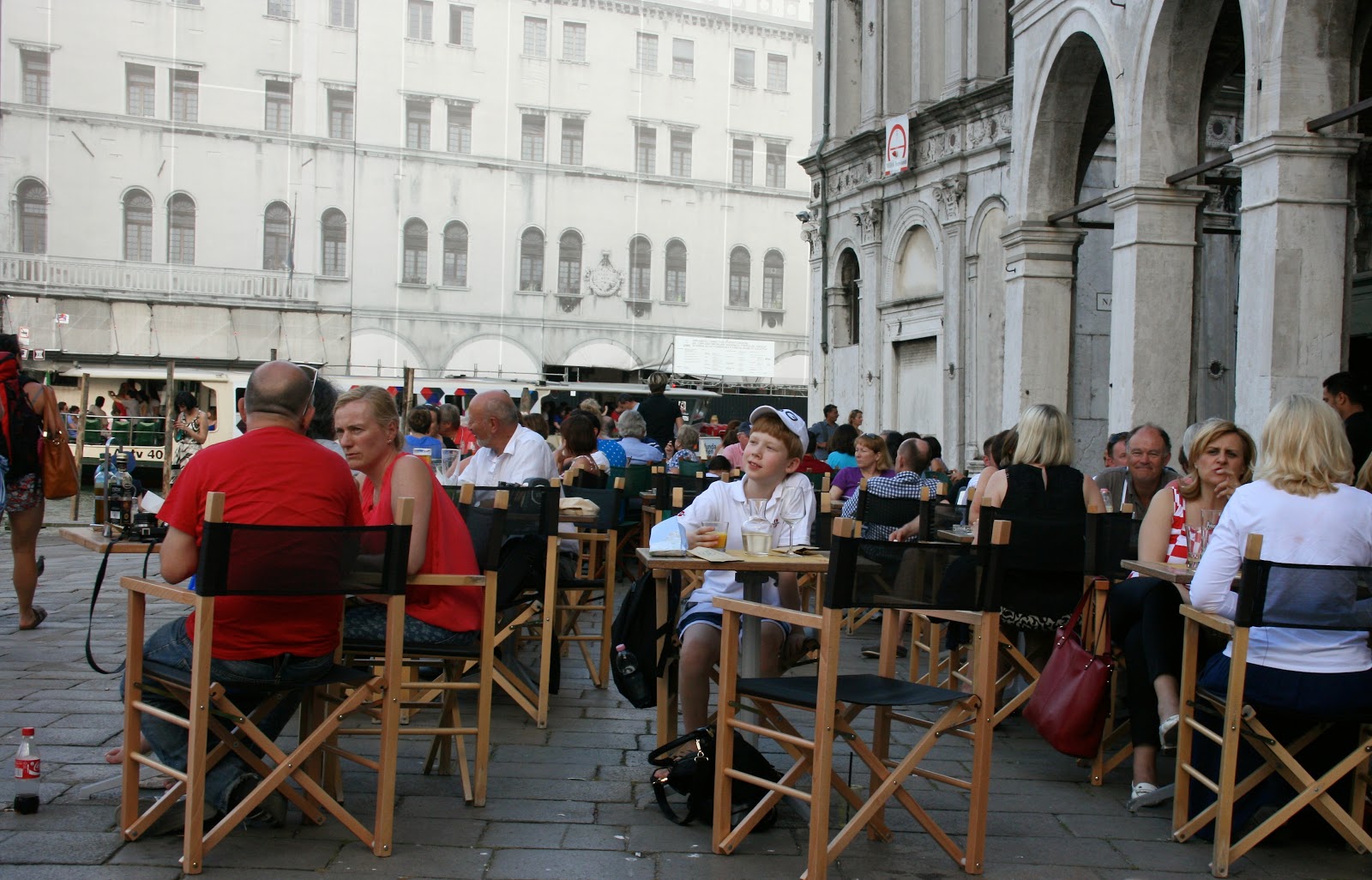 I have often wondered if Italian wine tastes better outside. 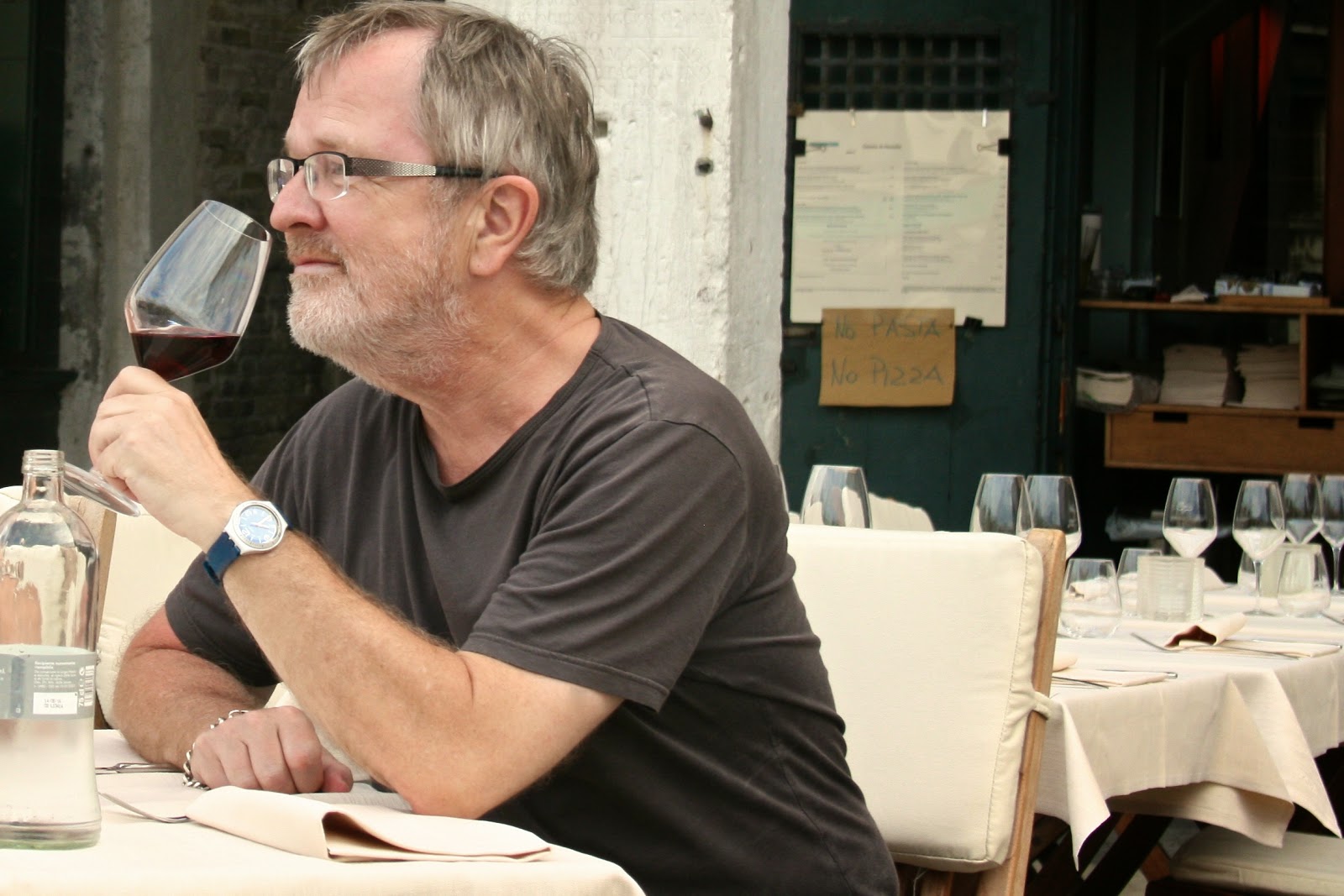 Anyway,  enough of that, I had some wonderful food and drink on my holiday much of it very much al fresco. 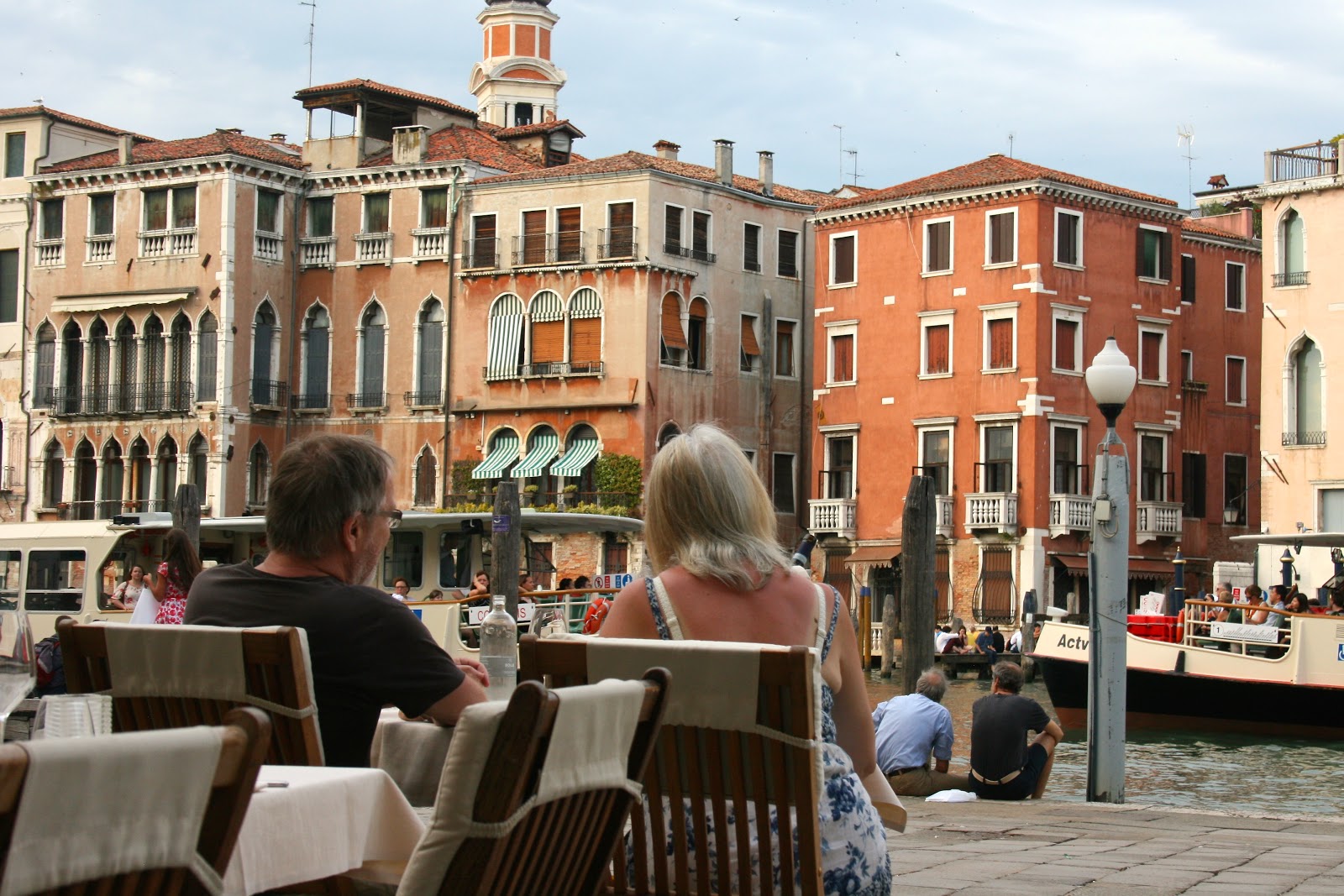 I knew how to eat these meals but I won’t bore you with a long description. Imagine you’re sitting at the next table casting an envious look in my direction. 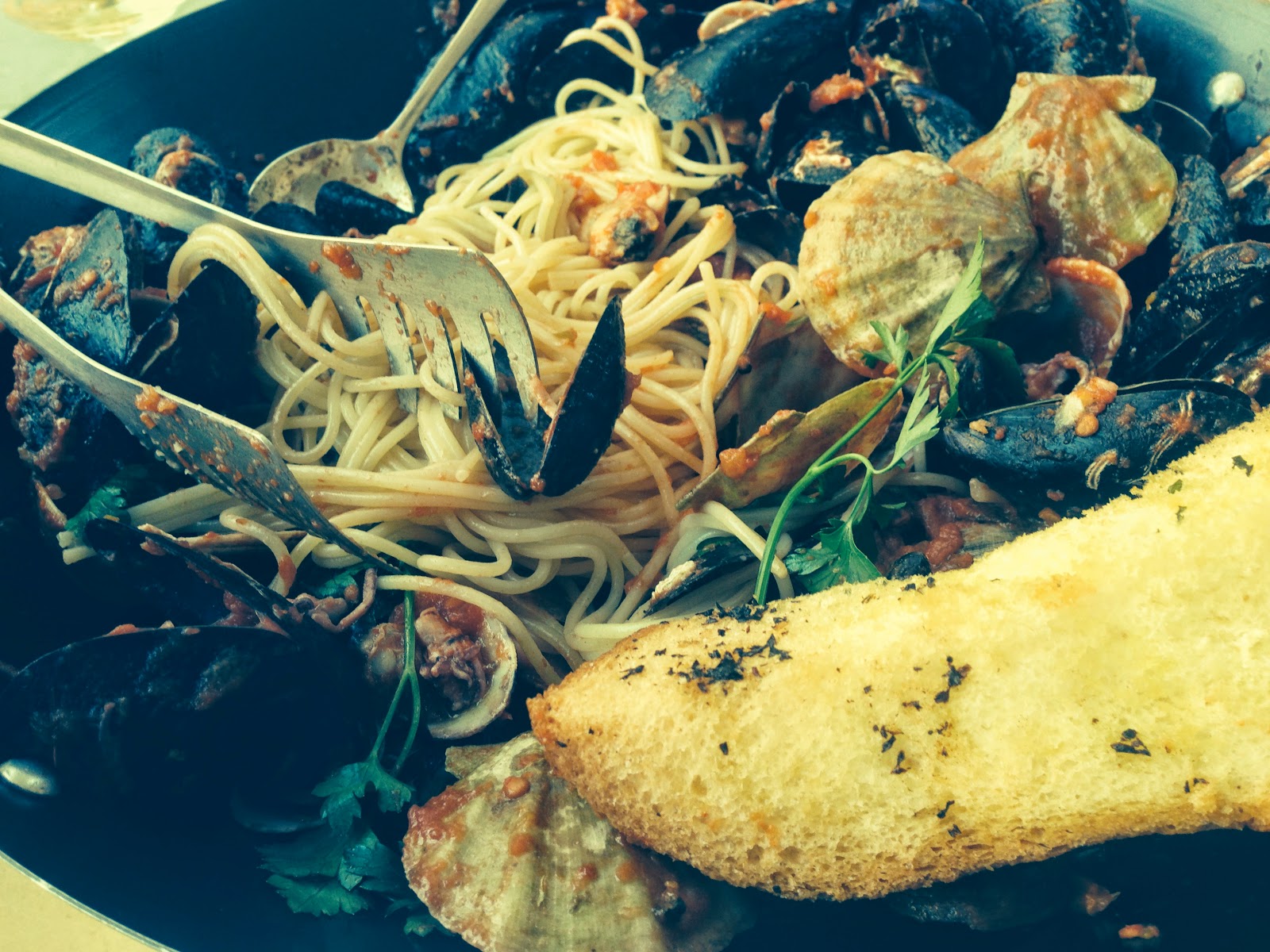 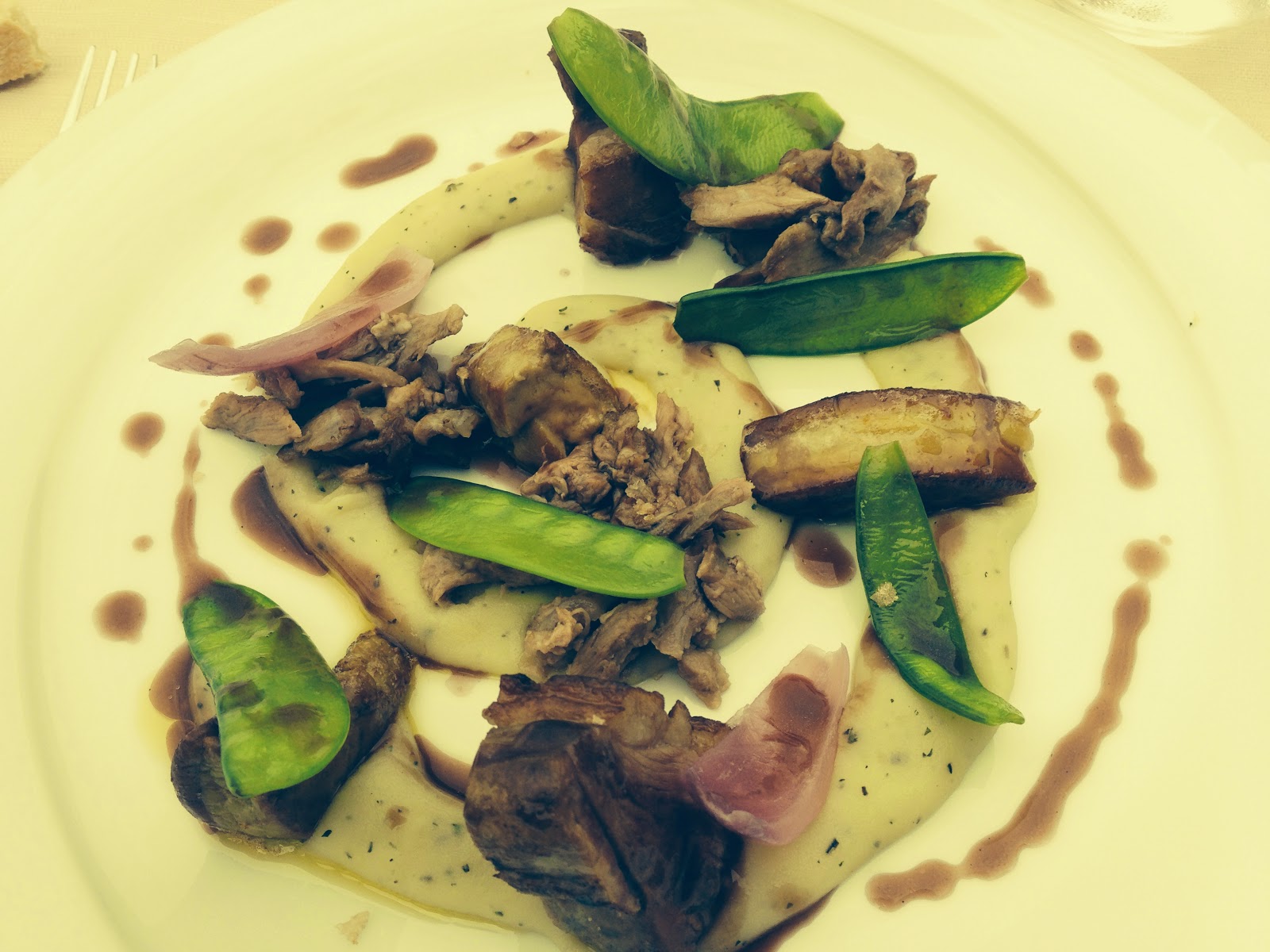 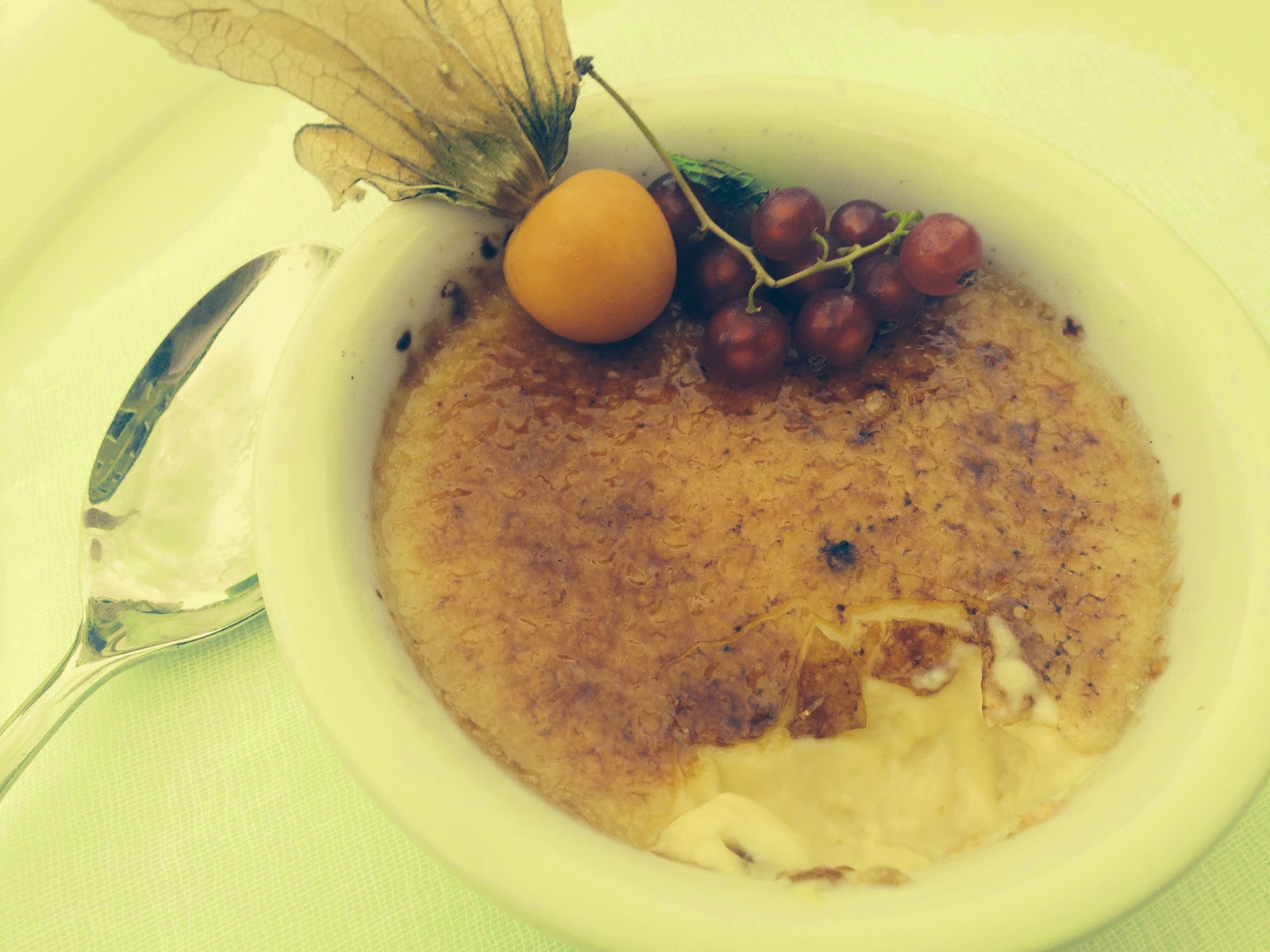 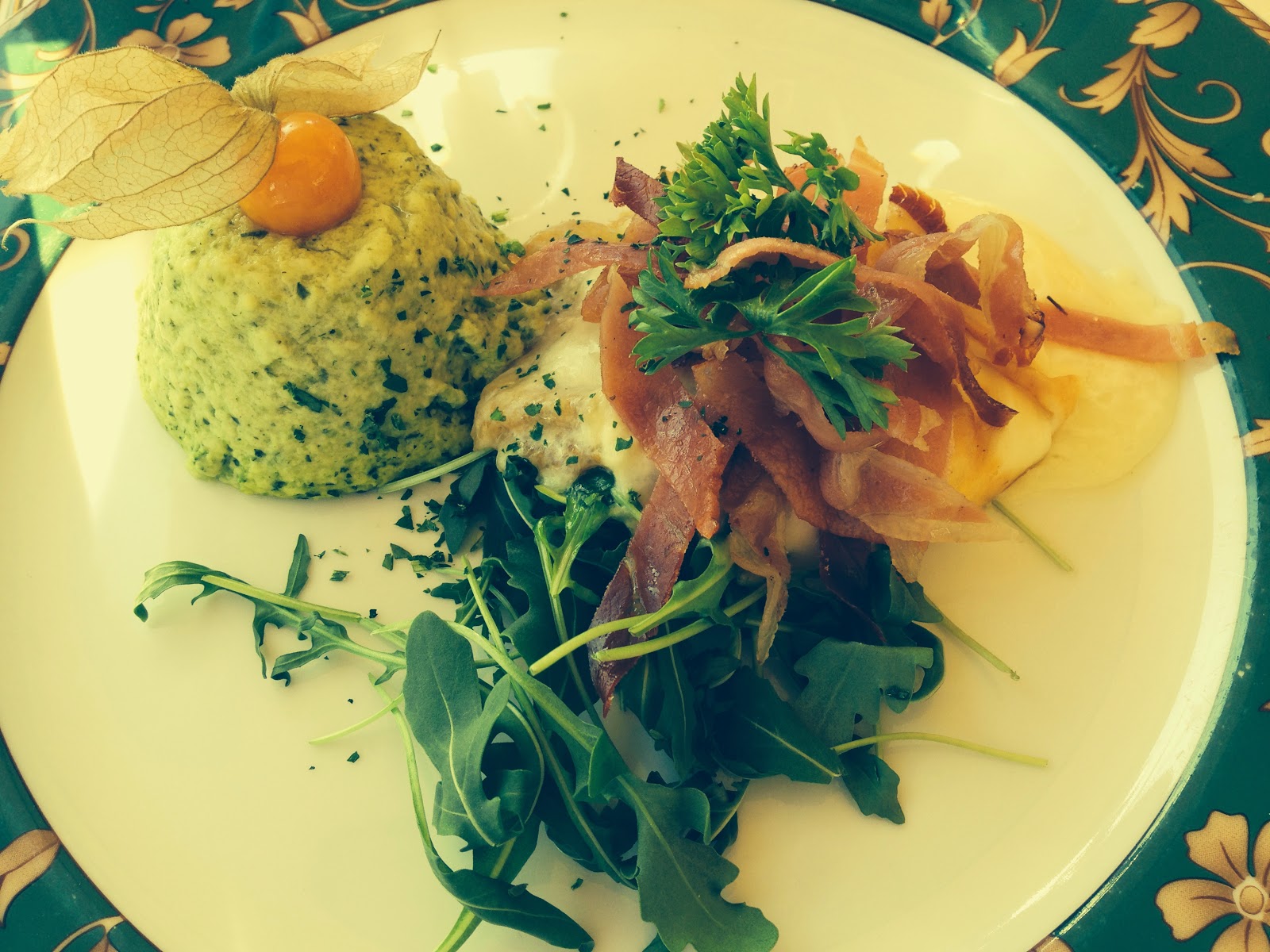 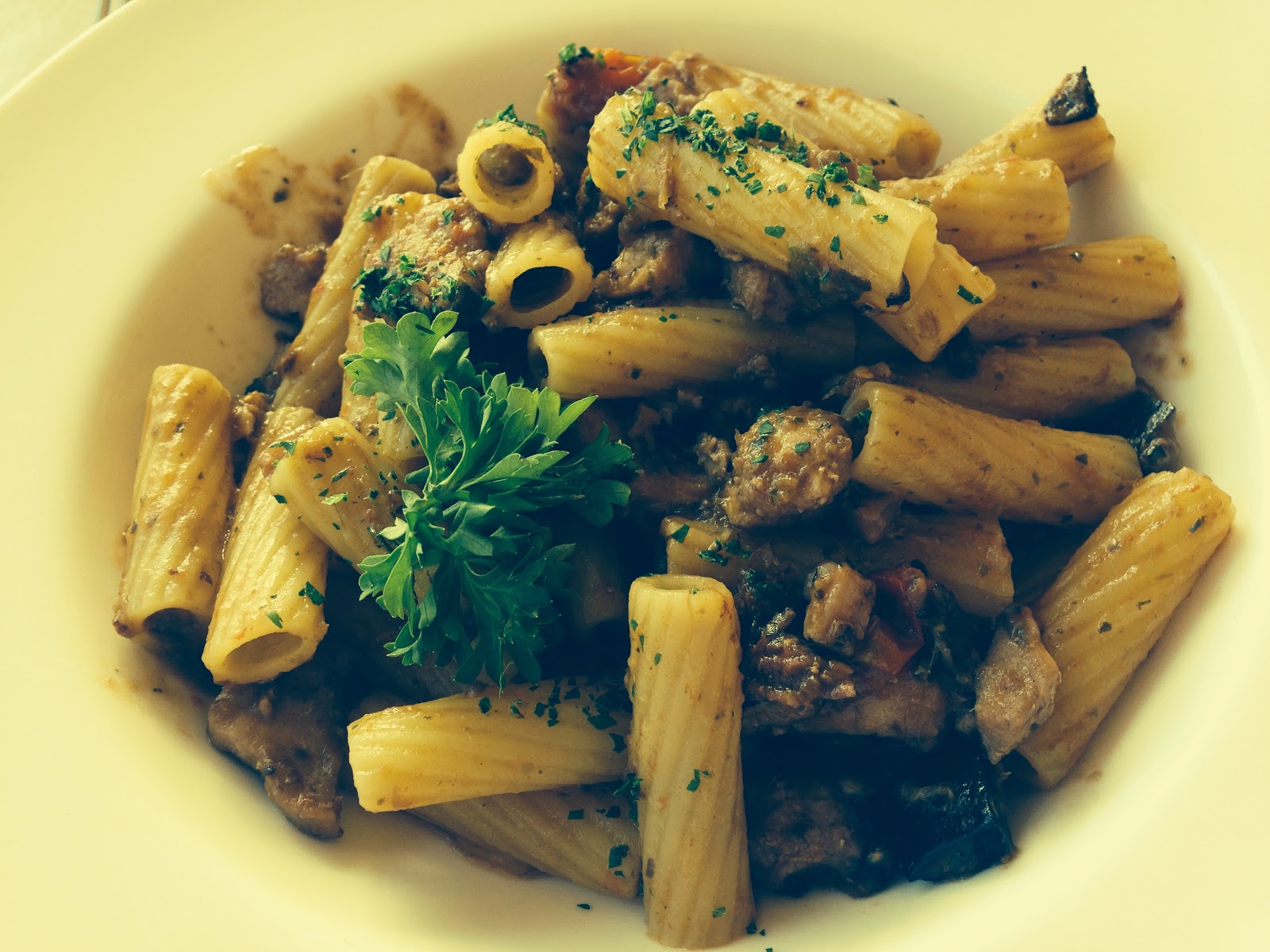 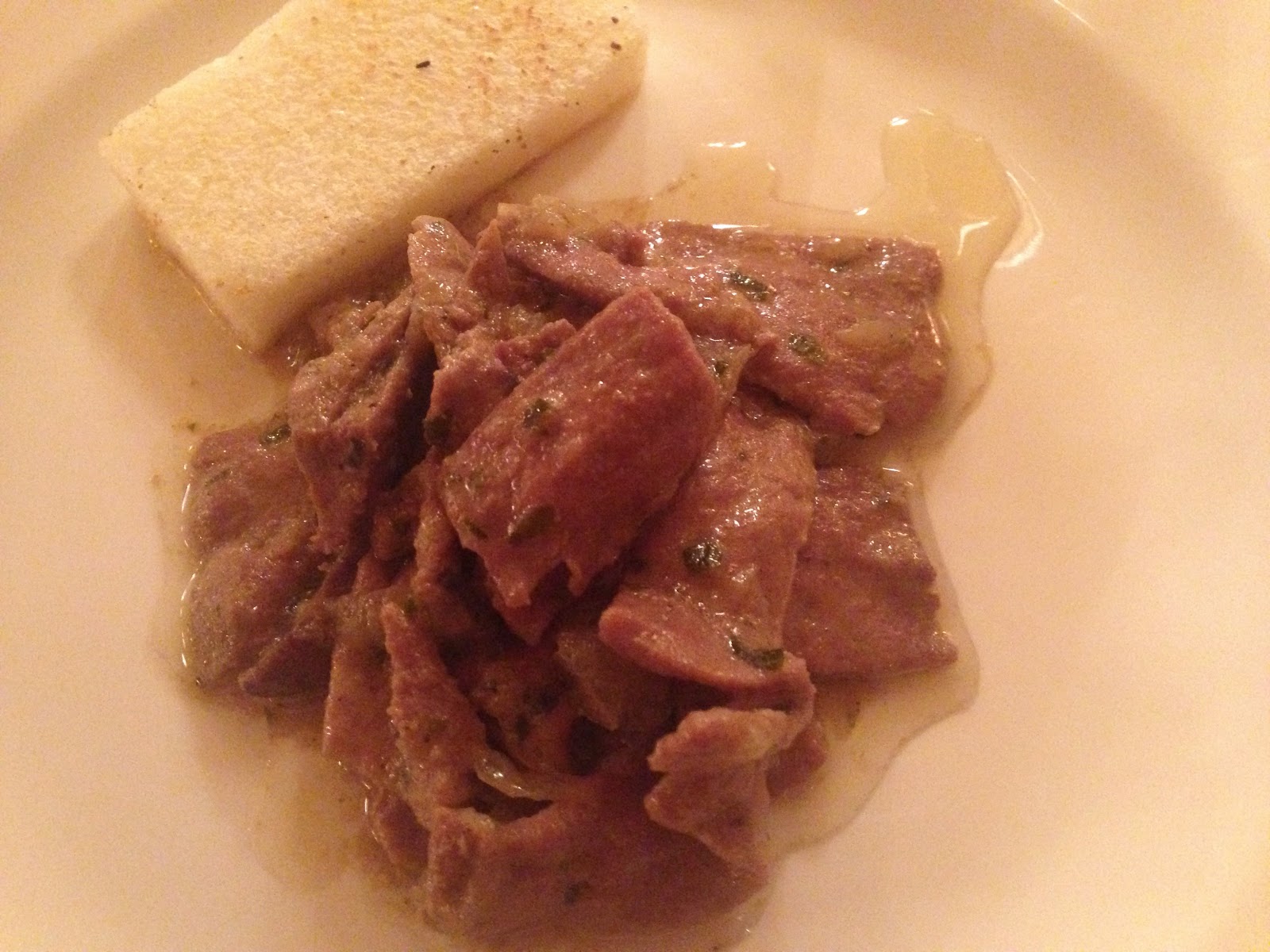 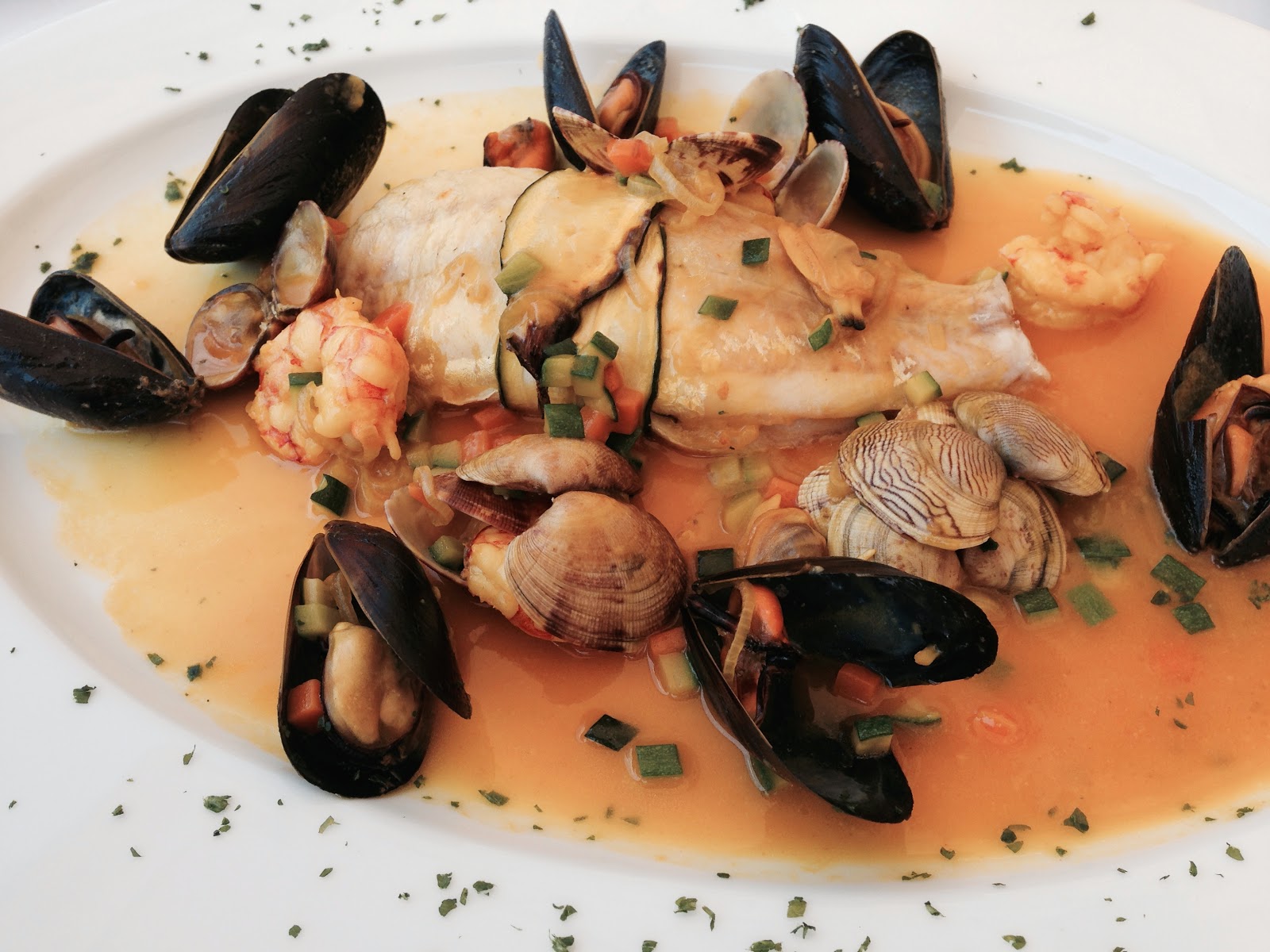 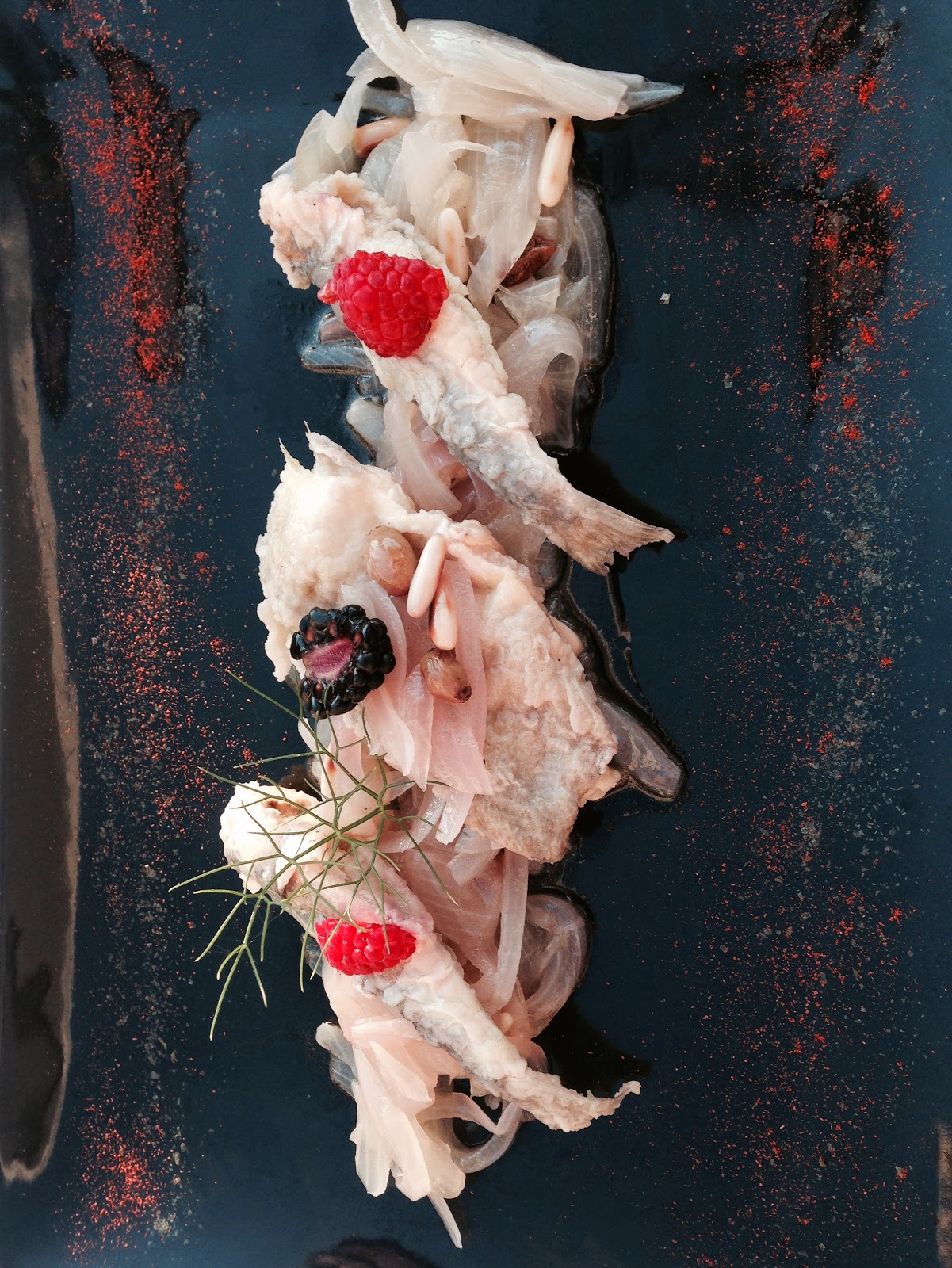 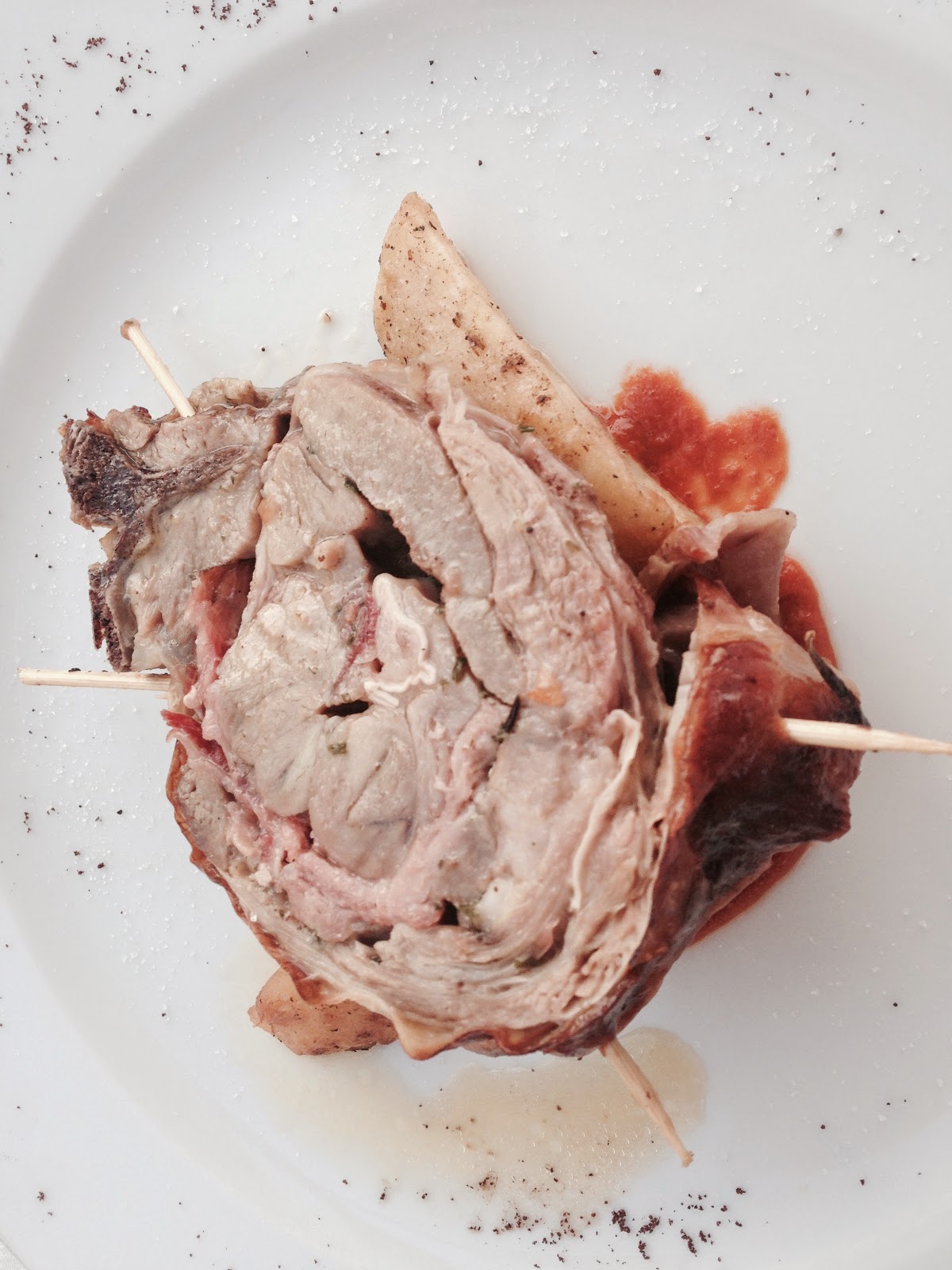 It was good eating indoors too, of course. 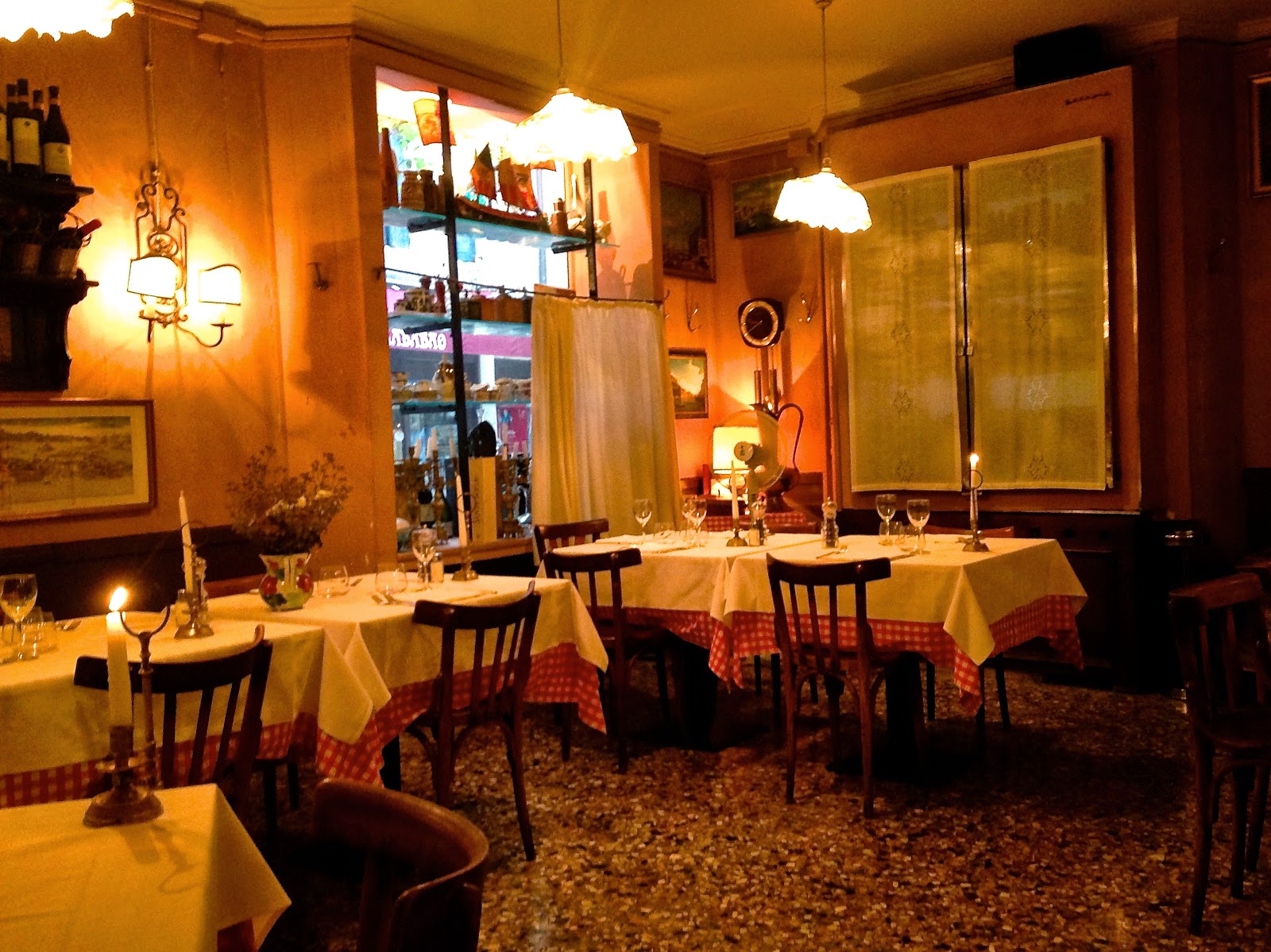 Sometimes a touch of candle light in a shady room is all you need after a day in the sunshine. 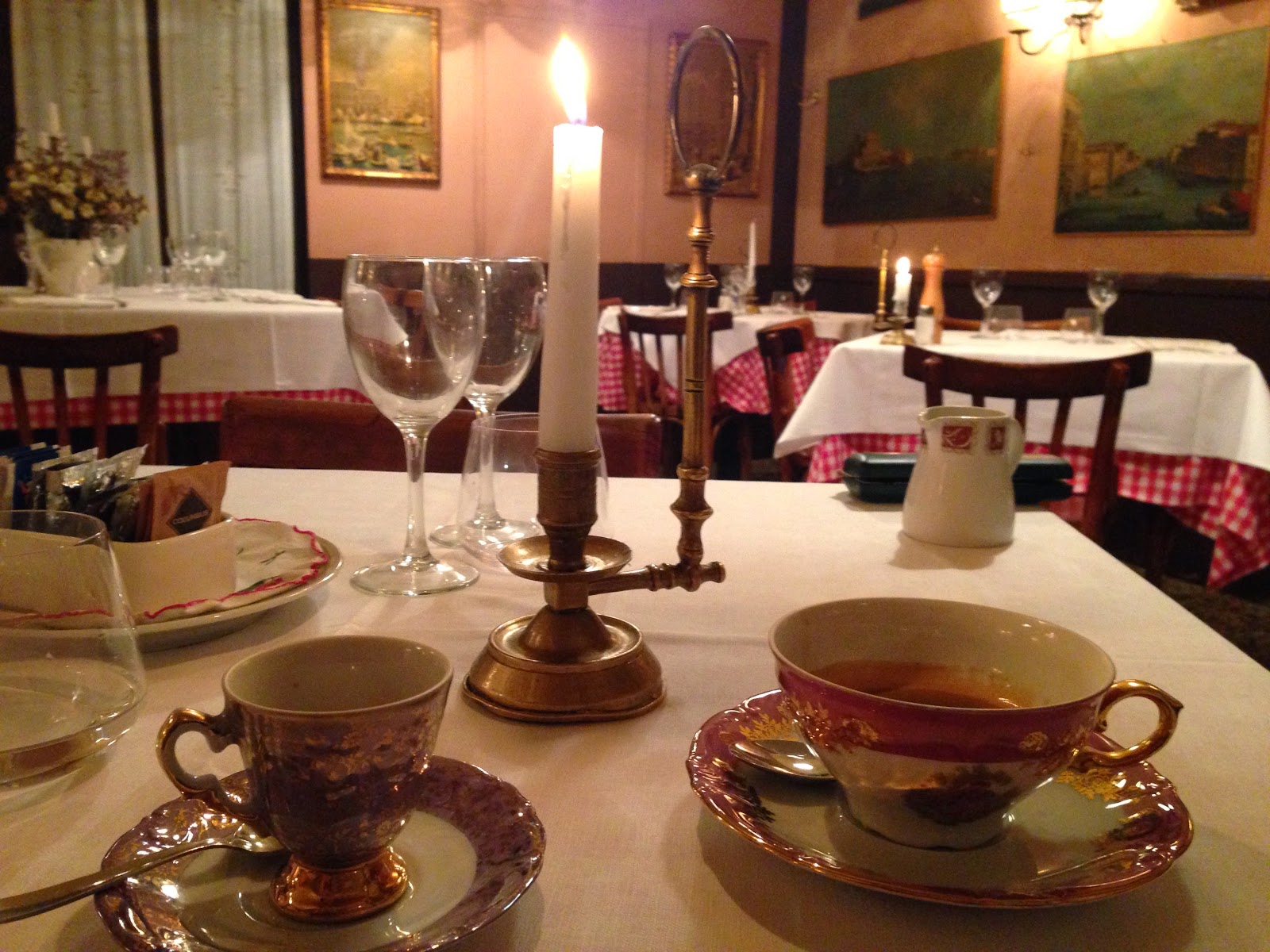 In this restaurant, both options were tempting. 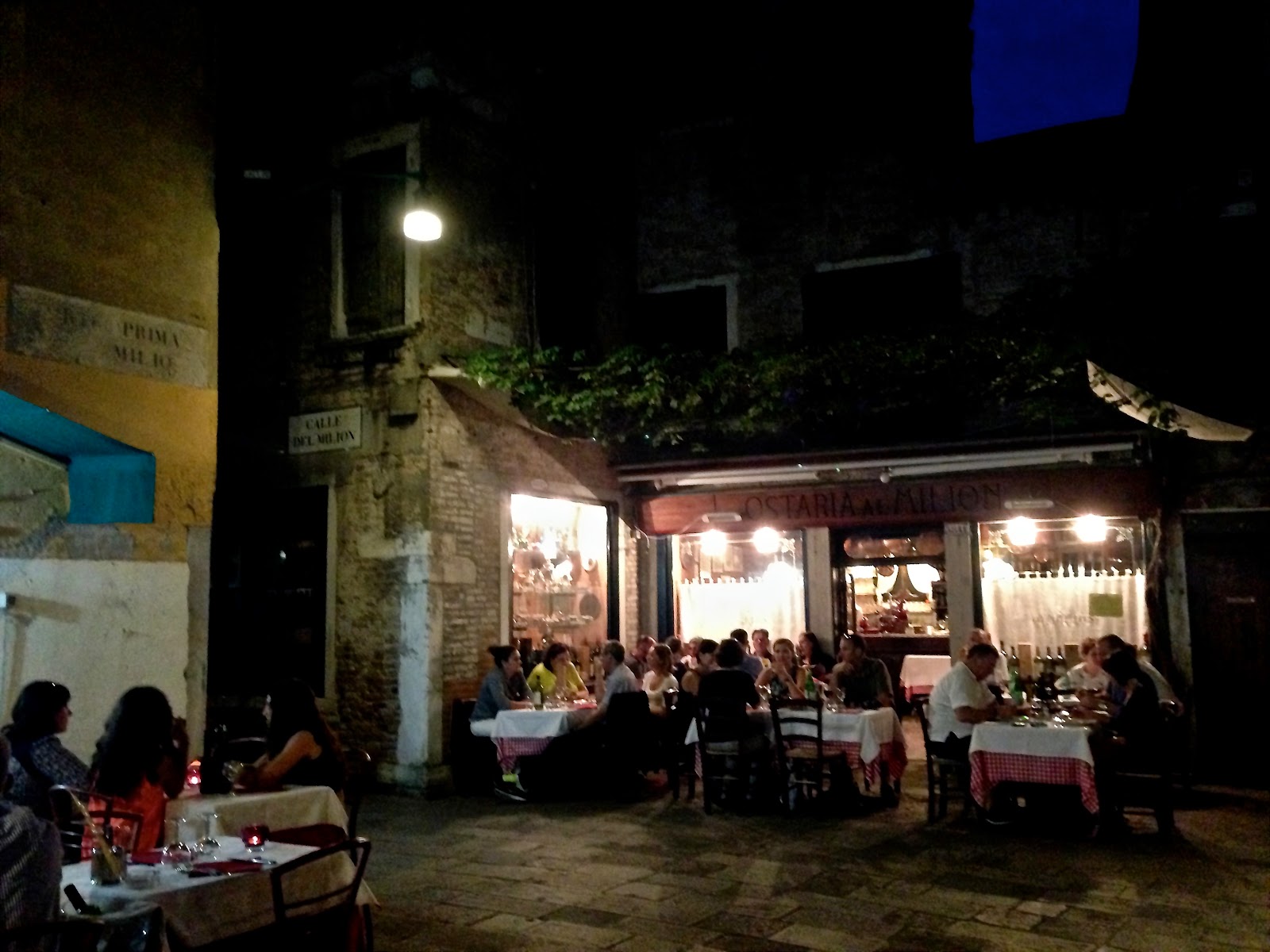