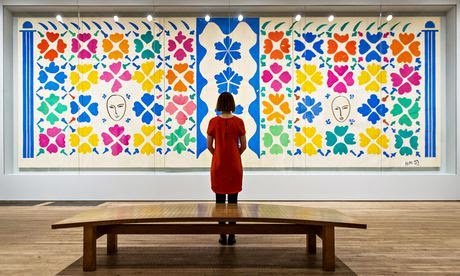 Did you guess the answer to yesterday’s question? 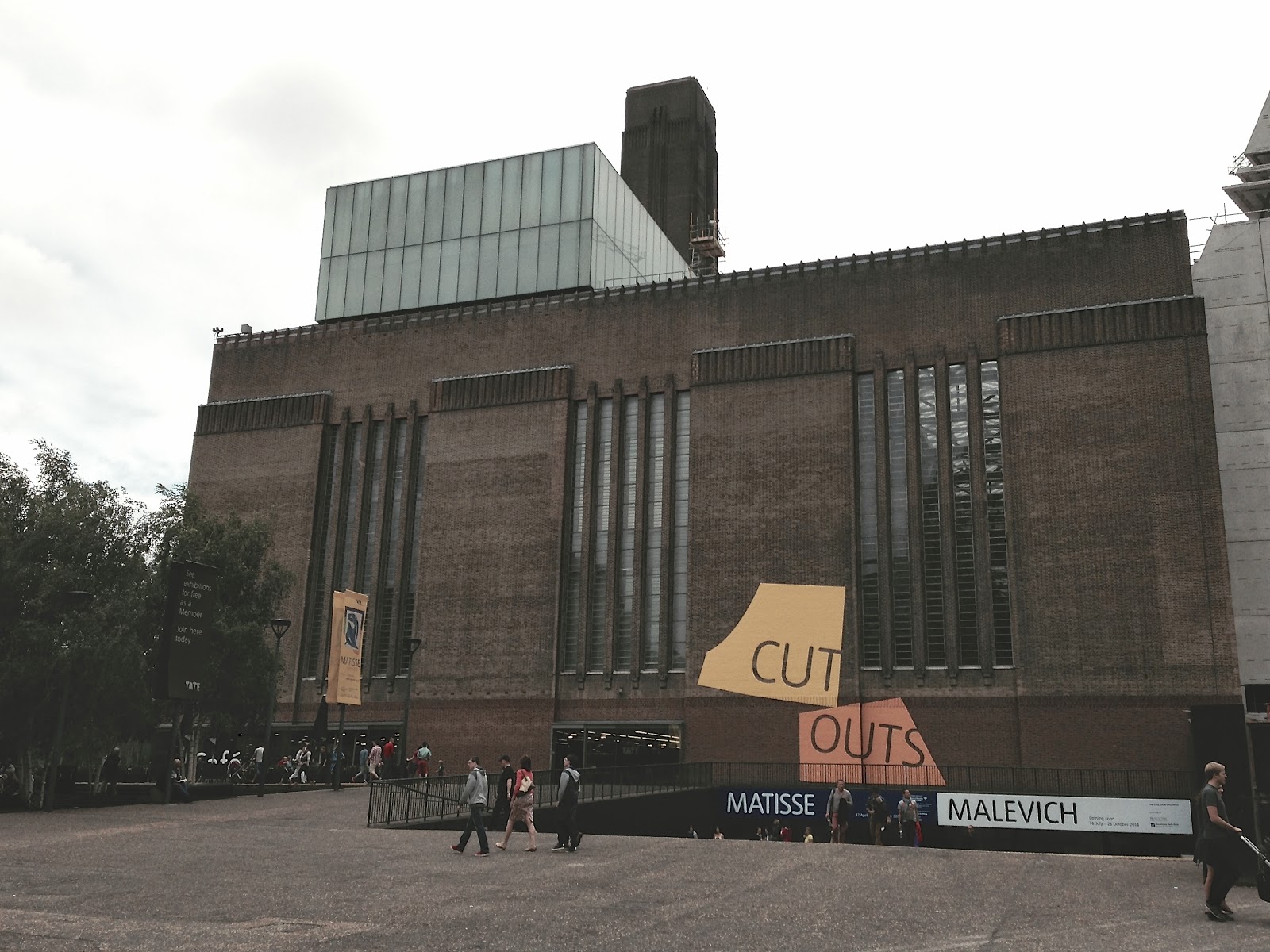 I was of course at the wonderful Tate Modern art gallery on London’s South Bank for an exhibition of the so-called Cut Outs by Henri Matisse (1869 – 1954). Well, first I had lunch in the restaurant at the top of the gallery where a good meal is enhanced by terrific views across London. 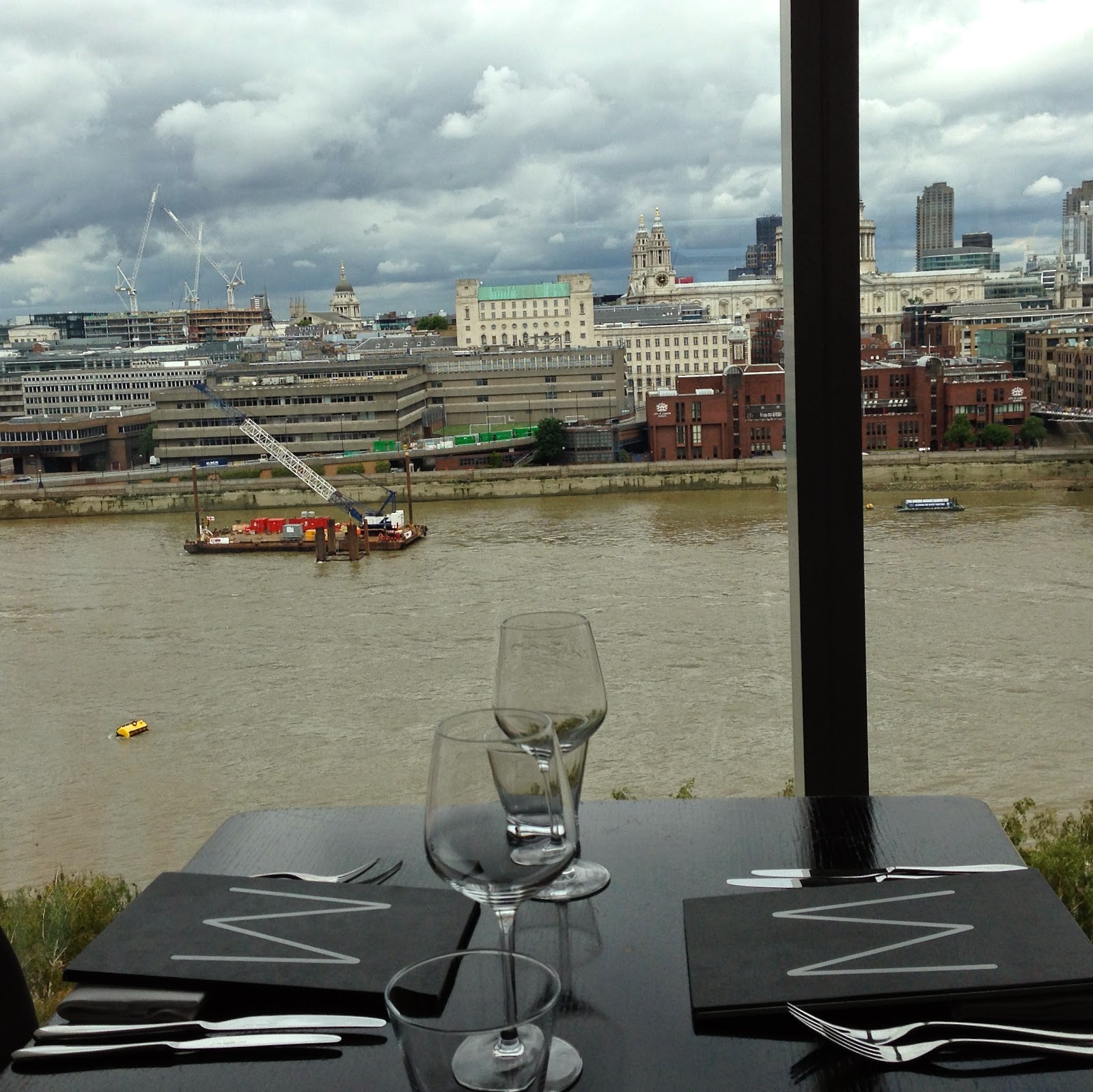 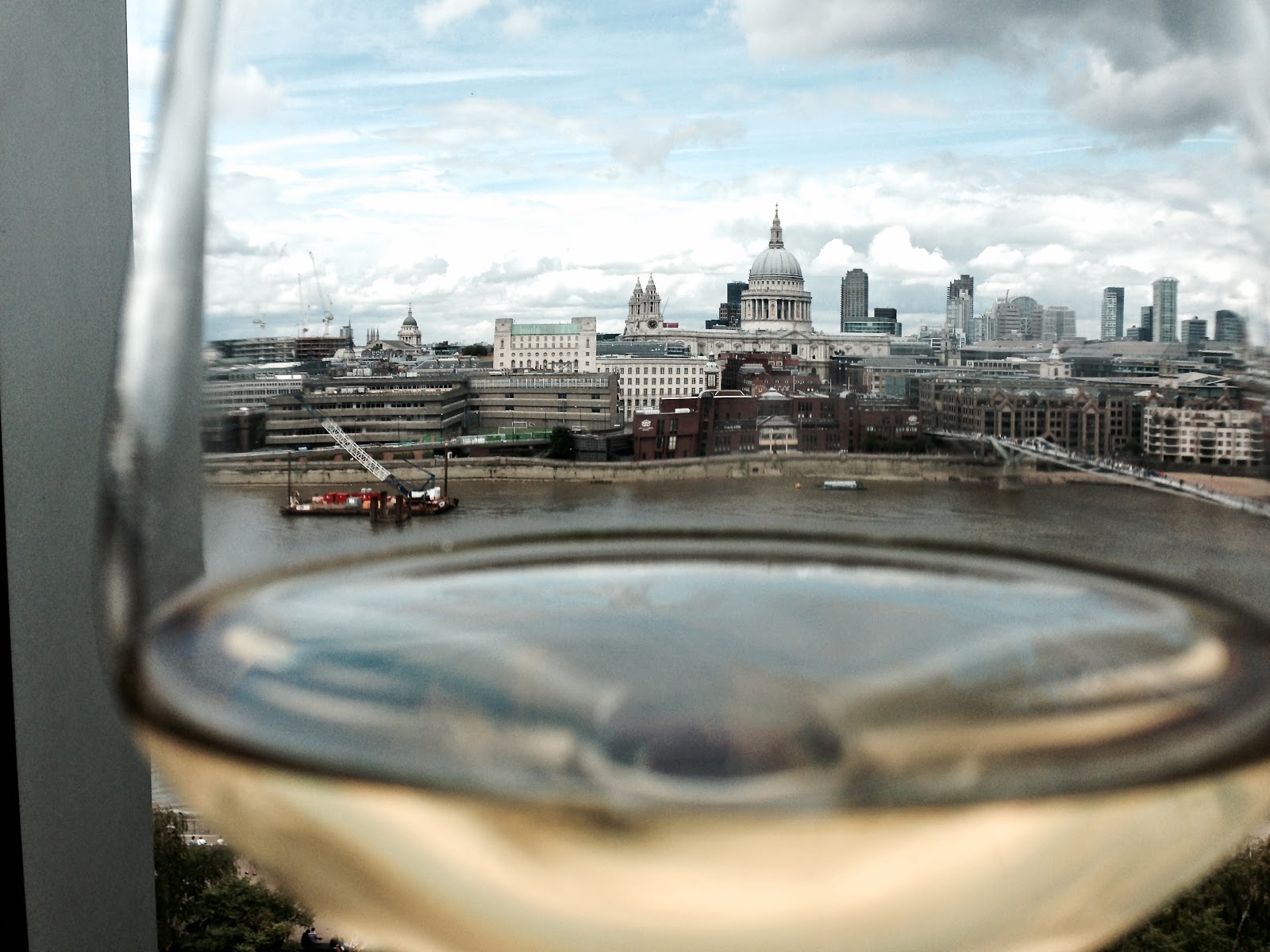 Then I spent the rest of the afternoon at the Matisse exhibition – believe me these pictures are amazing. They were made by the artist, then ill and in his eighties,  with a pair of scissors and some very colourful paper. You have to see them to appreciate the fantastic colours and effects produced by this masterly old man in the 1940s and 50s. Get yourself to the Tate Modern if you can before it closes on 7th September. Then it moves to New York’s Museum of Modern Art where it runs from 25th October until 9th February next year. 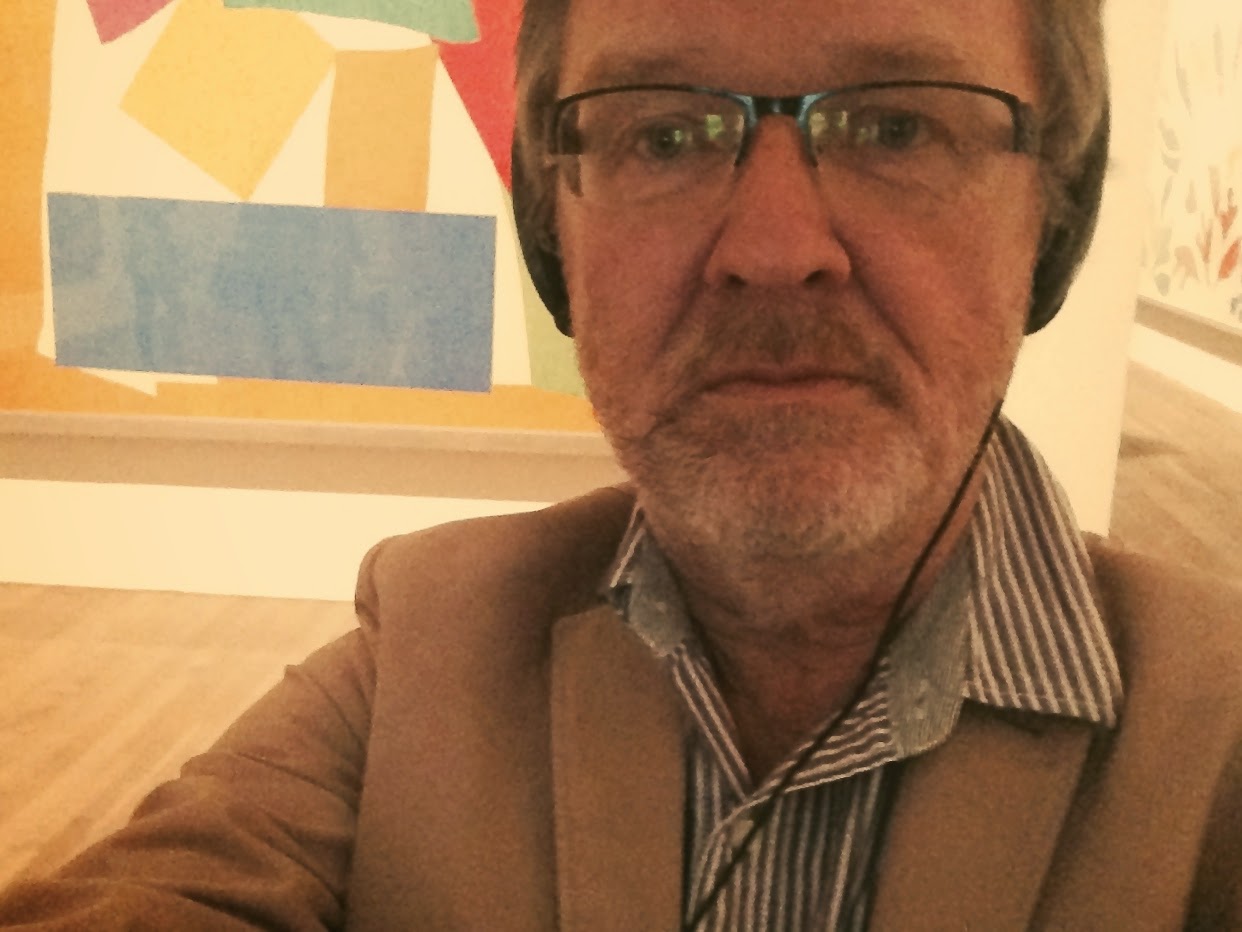 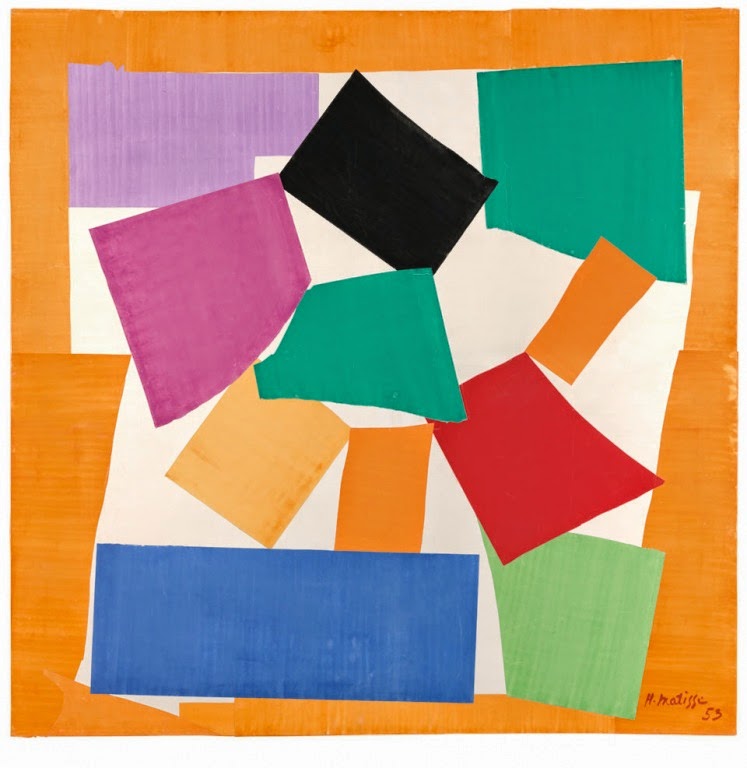 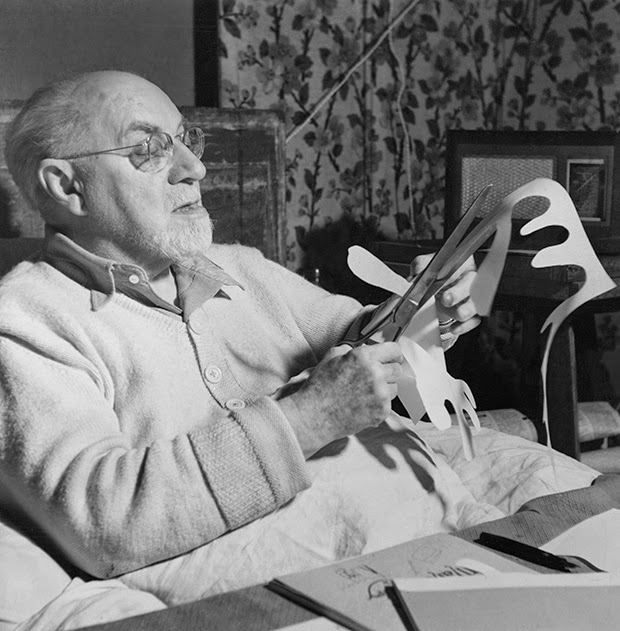 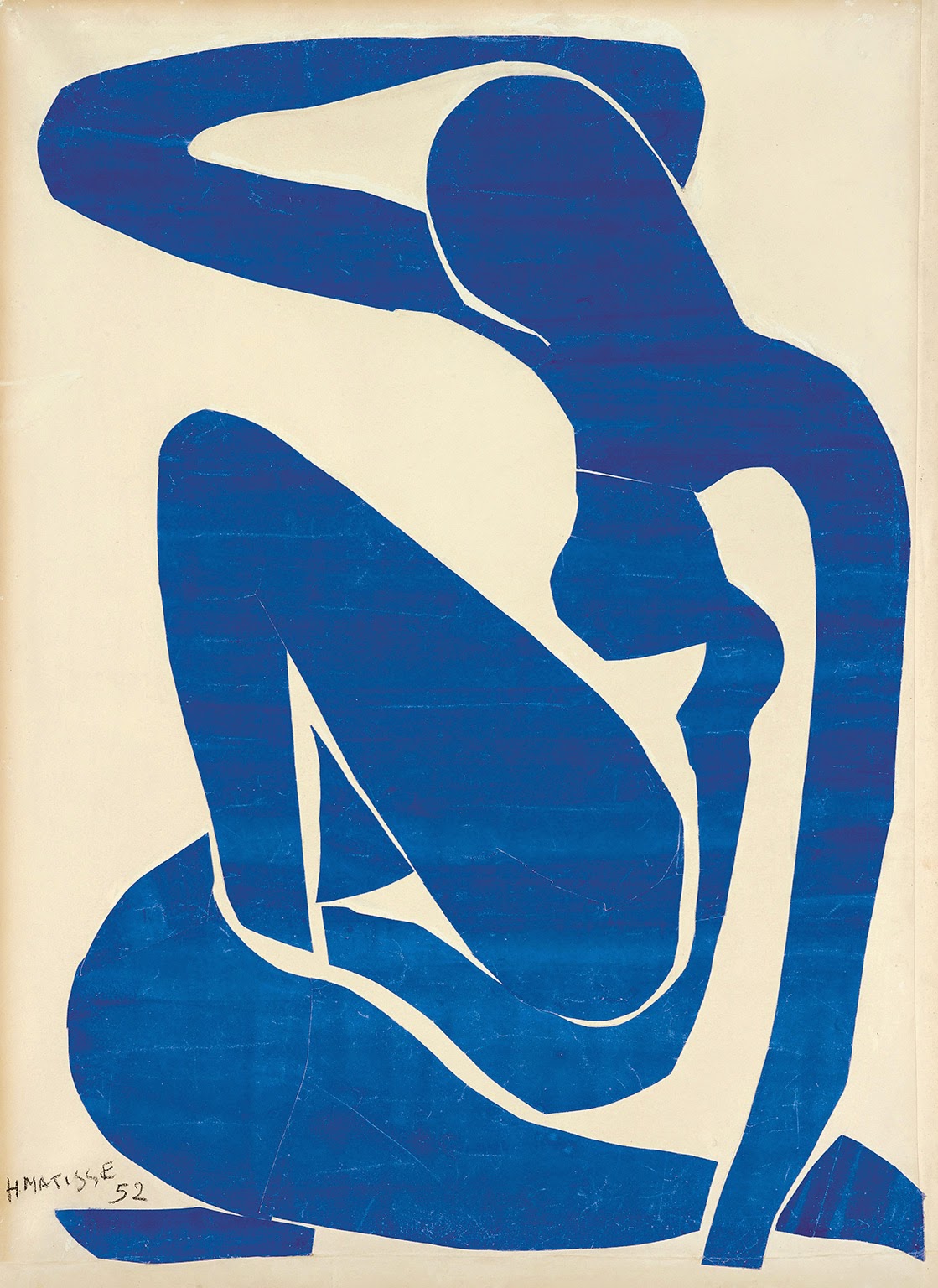 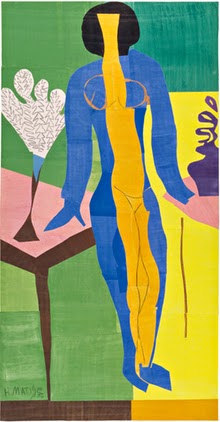 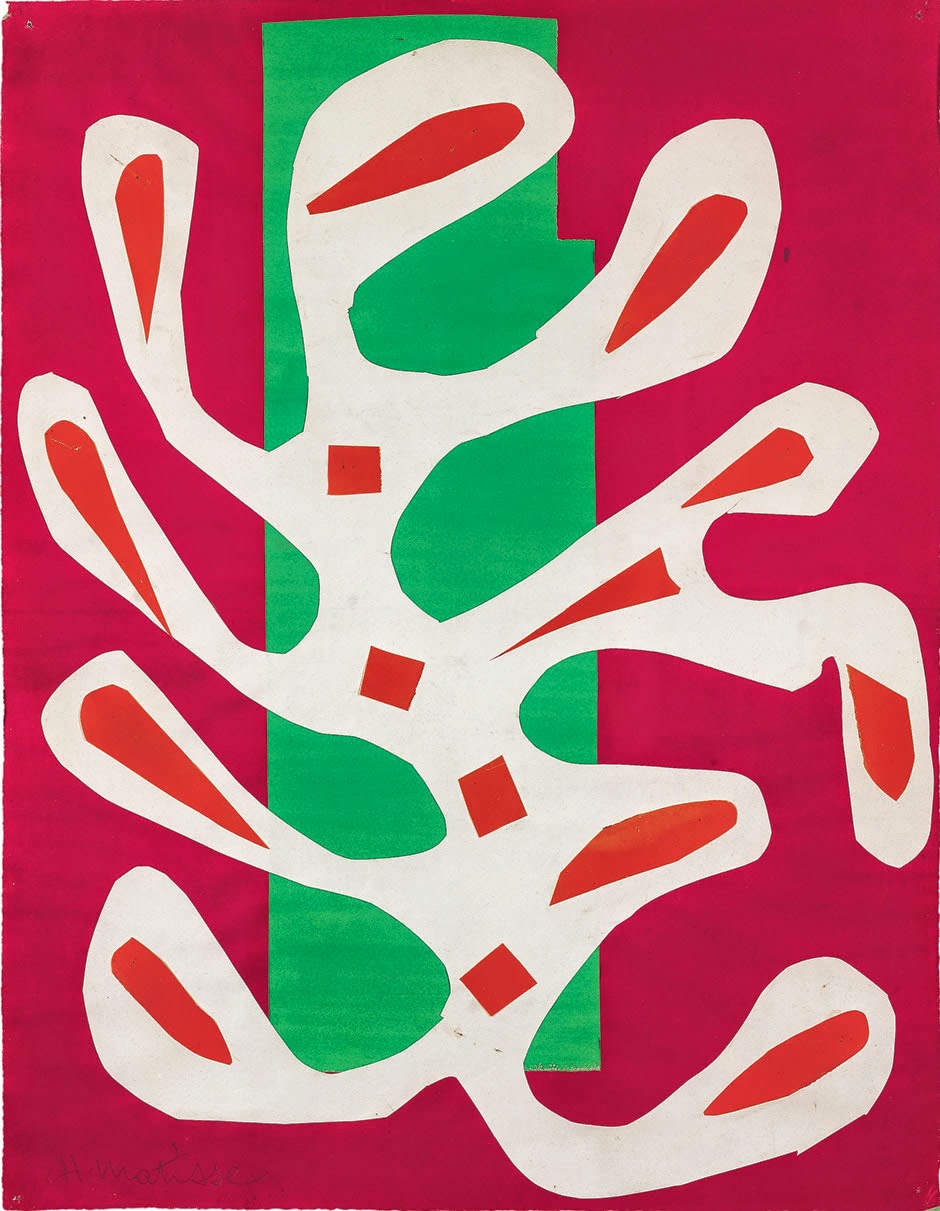 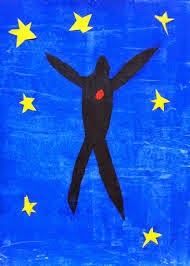 I don’t really know why I’m playing this flute sonata by the French composer Francis Poulenc – two reasons probably: 1) I love it and 2) it just feels right as an accompaniment to the Matisse.