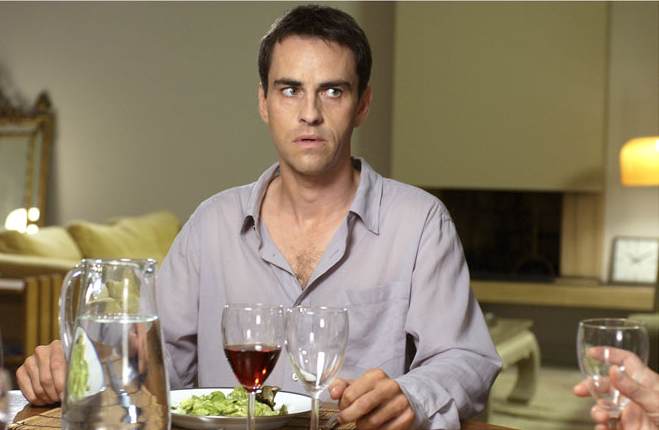 When a bedraggled lemming on an apparent suicide mission is found in their waste pipe, Alain (Laurent Lucas) and Benedicte (Charlotte Gainsbourg) find the first blemish in their perfect marriage.

“The movie mixes the ridiculous and the macabre and uses the resulting fume of unreality to create something enjoyably hallucinatory.” – The Guardian

No one who sees this film should even hint at its surprising ending. All we can say is that it does end and the build up is so tense we don’t even really know what we wanted to happen at its conclusion.

Lucas and Gainsbourg perform suavely as the brilliant young designer and his beautiful nest-making wife before subtly disintegrating until they end up looking and, presumably, feeling something like that unfortunate drowned lemming.

Dominik Moll, in a long line of Hitchcock-inspired French directors, knows just how to spin his yarn. The dialogue is dished out in tiny morsels, like nouvelle cuisine; sound effects, the gurgling percolator or the neighbour’s bouncing ball, pinch our nerves and each shot is so carefully composed, integrated and timed that everything happens slightly slower than in real time and yet the tension builds rapidly and relentlessly.

The use of mirrored sequences is extremely effective especially where first Benedicte and then Alain go on the same spooky journey through the house accompanied by the sound of their own breathing.