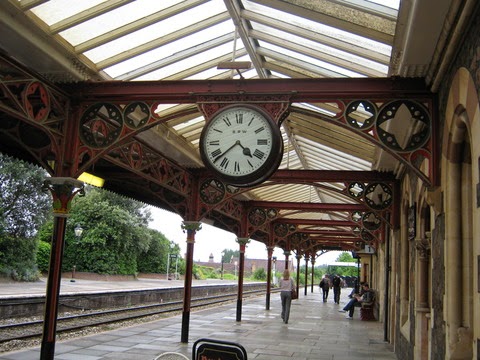 One hundred years ago today, 24th June, 1914, a train stopped for a few minutes at a small country station in the Gloucestershire village of Adlestrop. Sitting in one of the carriages was the poet Edward Thomas (1878 – 1917). The window was open and the sounds of an English summer’s day played uninterrupted for a few moments before the train moved on. 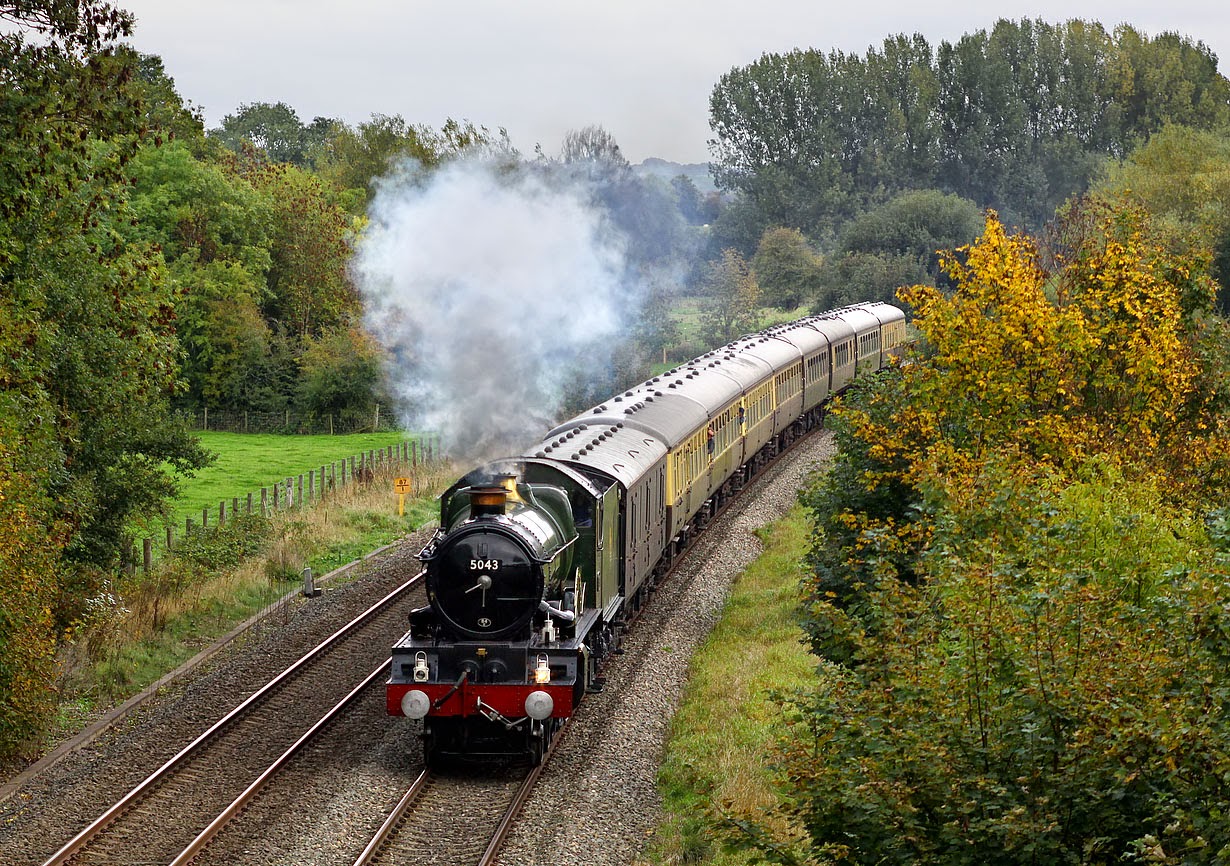 Edward Thomas marked the moment with a poem, Adlestrop, and it has come to stand as a poignant and, maybe, unintended encapsulation of the England that would never be quite the same again only a couple  months later. The very name Adlestrop conjures up the kind of English summer’s day that is often so tranquil and beautiful that it is almost painful. Now, of course, it will always be associated with Edward Thomas’ poem and with the loss of a particular but possibly mis-remembered England, after the beginning of the First World War which would also claim the life, in 1917, of Edward Thomas himself.

Sitting here this morning in my Lewes house, the window is open, the sun is shining and, yes, a blackbird is singing. I couldn’t help but think of this poem on its centenary. Maybe all was not lost in that terrible conflict. 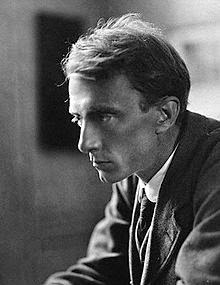 Yes, I remember Adlestrop —
The name, because one afternoon
Of heat the express-train drew up there
Unwontedly. It was late June.

The steam hissed. Someone cleared his throat.
No one left and no one came
On the bare platform. What I saw
Was Adlestrop — only the name

And willows, willow-herb, and grass,
And meadowsweet, and haycocks dry,
No whit less still and lonely fair
Than the high cloudlets in the sky.

And for that minute a blackbird sang
Close by, and round him, mistier,
Farther and farther, all the birds
Of Oxfordshire and Gloucestershire. 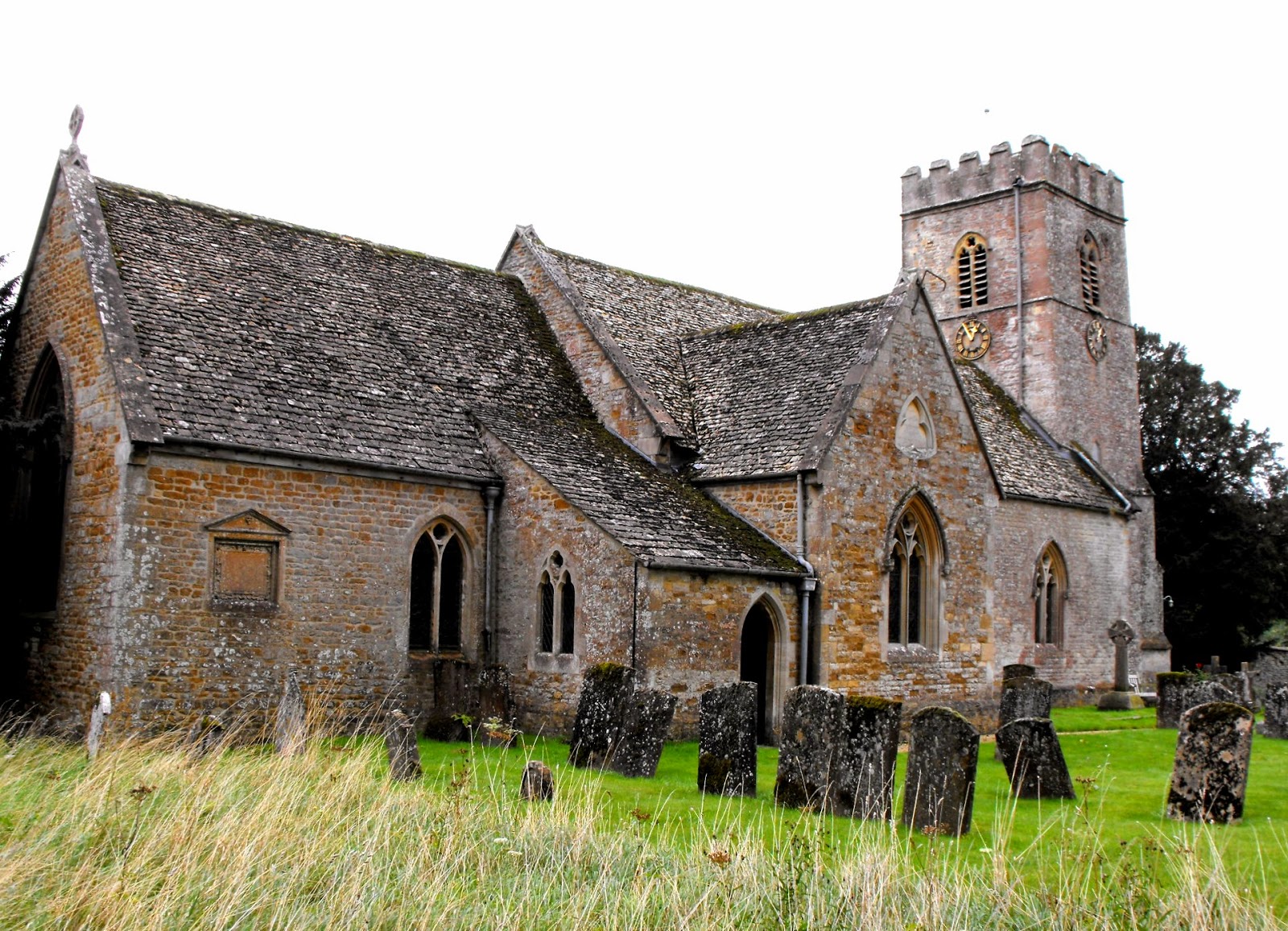 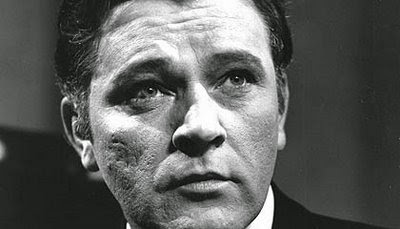