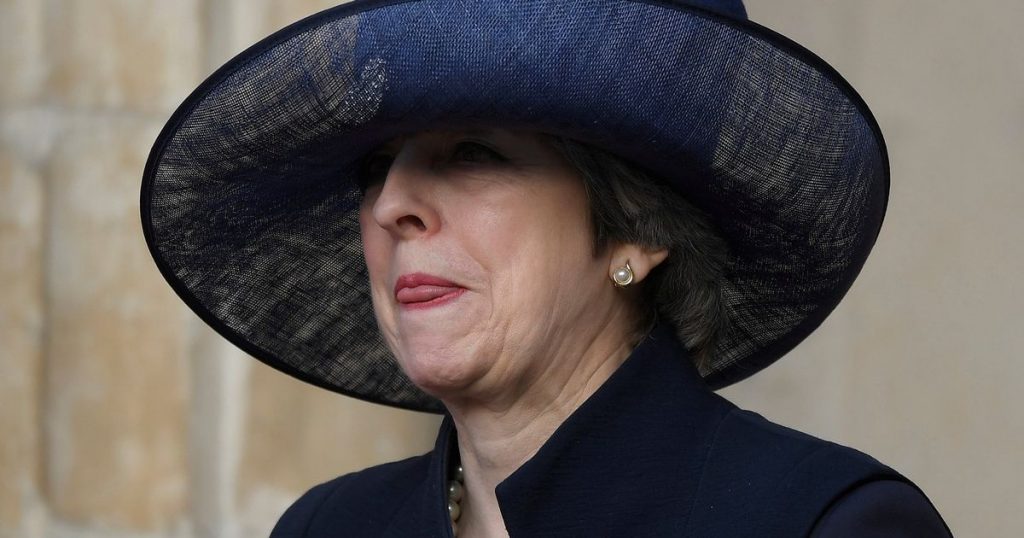 This week, British prime minister, Theresa May looked rattled. She was doing a Trump by walking away from hints that she might have triggered the infamous Article 50 this week to, yes, trigger (ominous word) the United Kingdom’s intention to leave the European Union. This didn’t happen (but it will by the end of March, they say) because the Scottish Nationalist Party leader Nicola Sturgeon threw a well-aimed ball into Mrs May’s court. 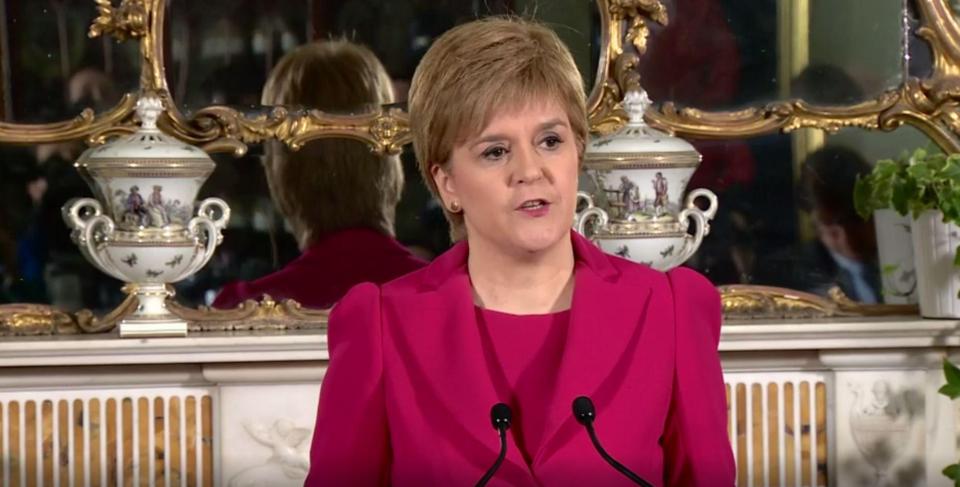 Nicola Sturgeon confirmed what everyone was waiting for that, because of Brexit, she would do a bit of triggering herself. She called for a second referendum on Scottish independence and Mrs May, who is also the leader of the Conservative and Unionist Party, began to see just how messy this triggering can be. What was triggered this week was the virtual beginning of the end of the United Kingdom. 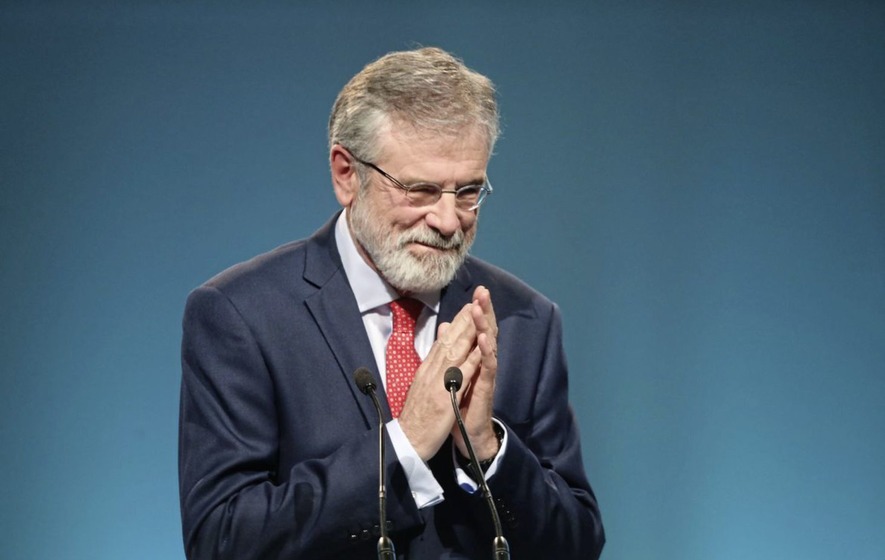 As if Nicola Sturgeon’s speech wasn’t bad news enough for Mrs May, Jerry Adams, the Leader of the Irish Republican Party, Sinn Fein, issued a statement saying that BREXIT was a great opportunity for the eventual reunification of Ireland. 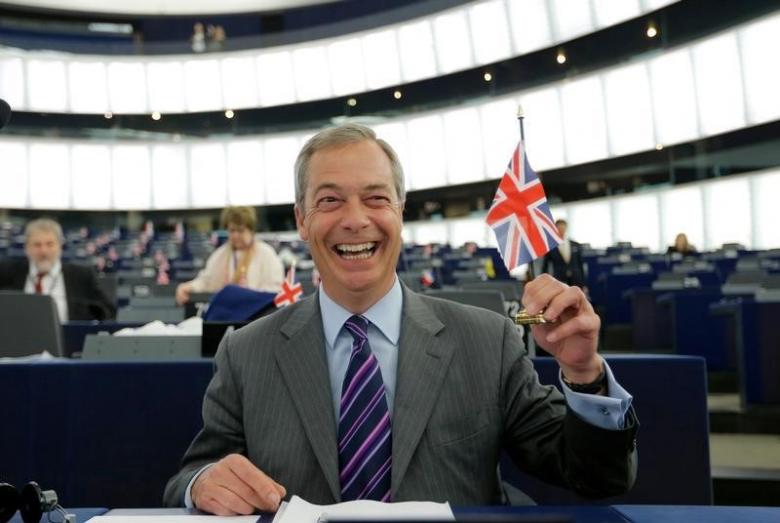 So, if one day, Scotland and Northern Ireland, neither country having voted to leave the EU, vote to leave the United Kingdom instead,  will it be just England and Wales that will actually BREXIT. That, of course, assumes that Wales will think being in the UK but out of the EU is a good enough deal.

What a mess. No wonder Theresa May has stepped away from that trigger this week.

Here is a collection of places you can buy bitcoin online right now.