I have had many inspiring experiences at Glyndebourne opera house over the decades (it seems like centuries) and every time I go, I come away with with my enthusiasm for opera reinvigorated even though, yesterday,  rain made the long picnic interval an ordeal which left me happily squatting on the steps of the auditorium, with my poet friend Ben Cusden, feeling like a  flying picket. 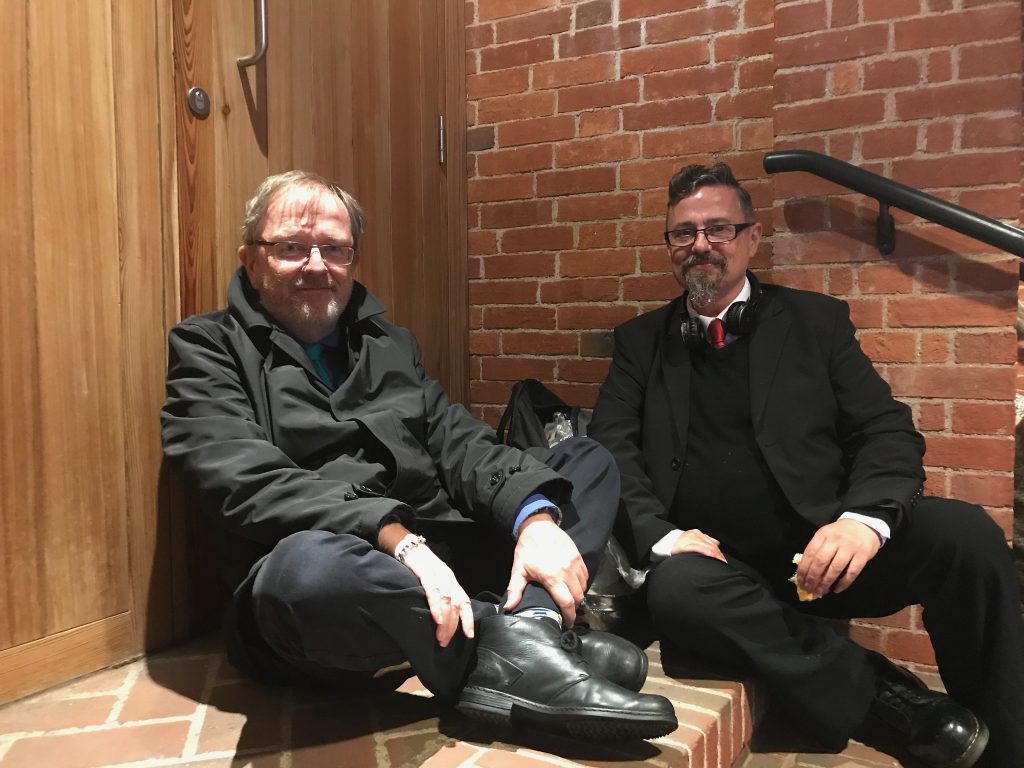 Yesterday I went to a dress rehearsal at the legendary rural Sussex opera house to see an opera I had never heard or seen before. It would have been impossible to have seen it in Britain until yesterday because even though Francesco Cavalli’s great 1656 opera Hipermestra is one of the masterpieces of 17th century opera, the first night (this Saturday) will be its official UK premiere. I was lucky to get there even earlier to this latest new production at Glyndebourne  which also opens the 2017 festival on Saturday. 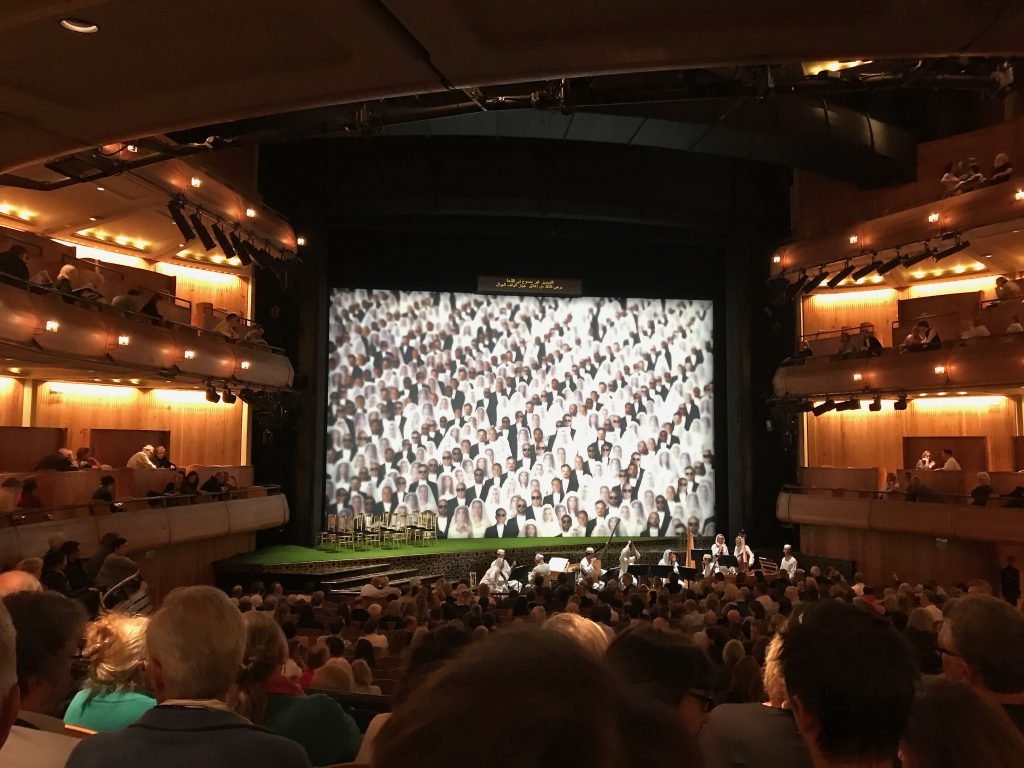 Francesco Cavalli, Claudio Monteverdi’s greatest student, was for most of his long life  (1602 – 1676) a resident of Venice where he established and first popularised, with his forty-one operas, a new art form that has come to rival fine art as Italy’s greatest gift to the world. We may not know much about him now but his works were so popular in his day that local opera houses were built all over Italy just to stage his operas – thus establishing  Italy’s great operatic infrastructure, much of which survives. 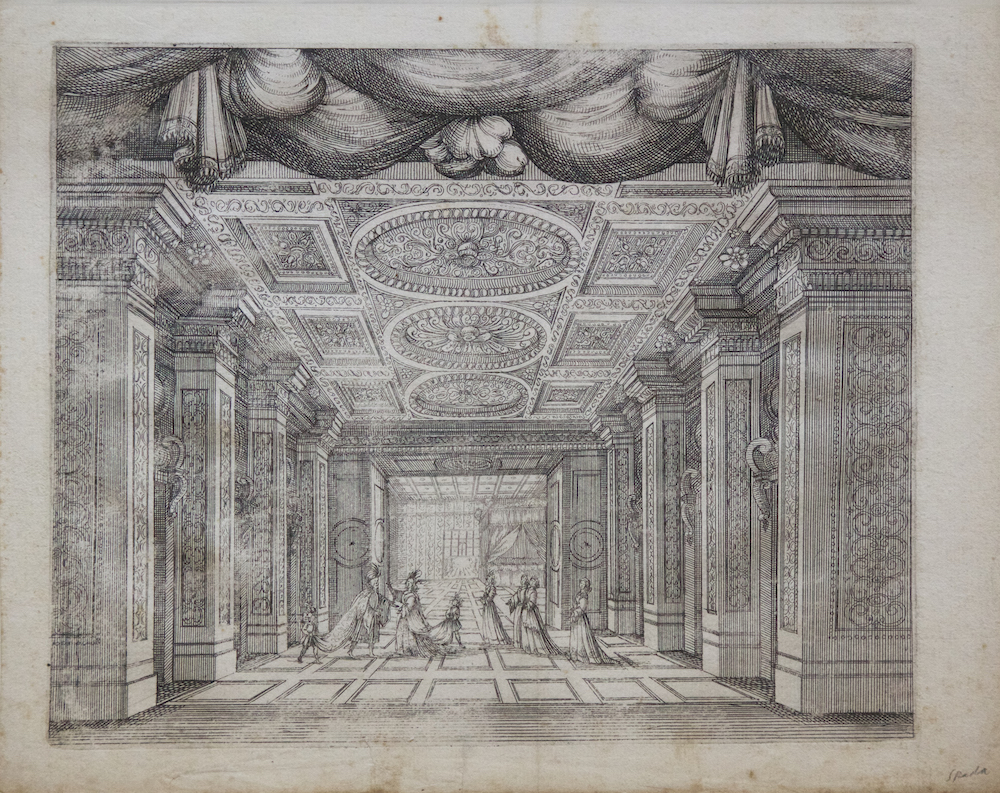 Hipermestra (1656) is best approached, like Cavalli’s other operas, as drama heightened by music because in the early days of opera,  the words were considered more important than the notes. Cavalli’s theatre pieces are consequently more than just a series of lovely arias and ensembles, they are real dramas with all the subtleties that we know from 17th theatre. The music is glorious, as lyrical and beautiful as any I know,  but it is not broken up into set pieces and the instrumental accompaniment to the exquisite vocal lines of the singers, is always emphasising and illustrating the emotions of the characters – an accompaniment, or maybe a partner, in the same way as Schubert or Schumann use the piano in their great song cycles.  So, go to see this wonderful piece if you can still get tickets. It will show you that opera has all the potential for drama that we experience in productions of Shakespeare. But don’t go expecting just musical entertainment. The music  elevates and intensifies the emotions expressed by the singer/actors to powerful effect, and we get some feeling for how spoken theatre would have been delivered in the 17th century. 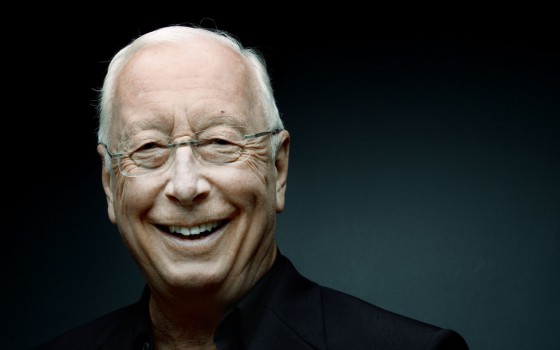 Musical drama is paramount in this production with the tiny but perfect ensemble of period instruments from the Orchestra of the Age of Enlightenment under the inspired direction from the keyboard by that great pioneer of early opera, the veteran American conductor William Christie who has lived most of his life in France.  The musicians were in many ways the heroes of this production, playing as soloists within such a tightly knit ensemble and without a break through the  roughly three hours (with a long wet interval) of this great show. My admiration was limitless for these players, especially as Graham Vick’s sometimes exciting but always sensitive and contemporary production involved the musicians on stage and in costume. (No photographs as the production has not been officially staged yet – maybe I will be able to post some later.) 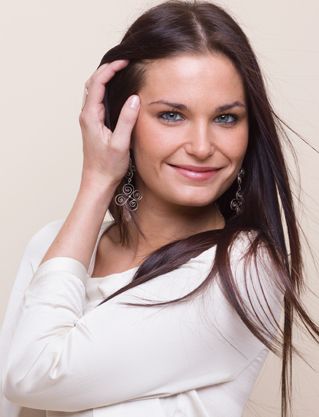 The minor roles were played and sung with real panache, none more so that by the young Brazilian countertenor, Rodrigo Ferreira  (Delmiro) – really, Glyndebourne deserves its reputation for talent-spotting when you hear such quality in the smallest roles. The two youthful, film-star-looking principals dominate and have to accept their plaudits.  The Hungarian soprano Emöke Barath as Hipermestra, the loyal and often heroic wife  in this near tragedy, was  on stage almost all evening in complete control of her lyrical and beautifully produced voice through the full range of emotions that Cavalli demands from her. He would have been happy, I’m sure, to have waited these five hundred years for such a sensitive and psychologically observant performance. 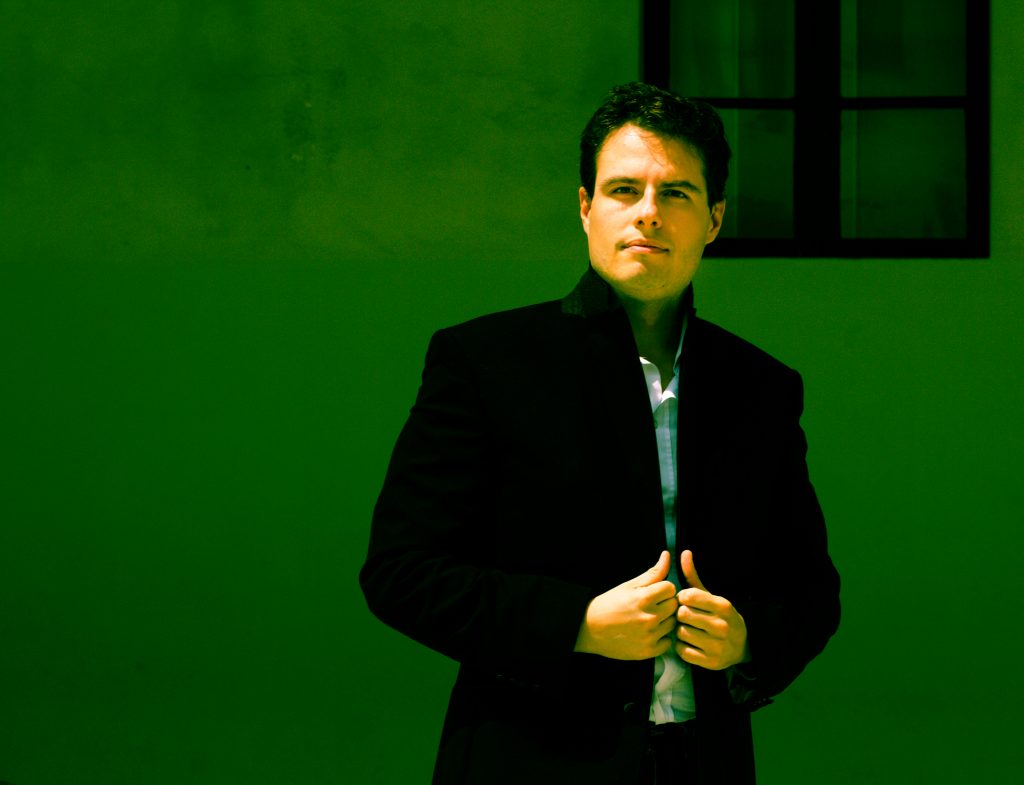 Her husband, Linceo, was played by a rising star, the dashing Italian countertenor Raffaele Pè. He may not have the vocal fireworks in  coloratura of some of the other great countertenors around these days but his voice is as beautiful as they come and his musicianship was exemplary. I came straight home afterwards and ordered his latest CD: Cavalli: Sospiri d’amore; 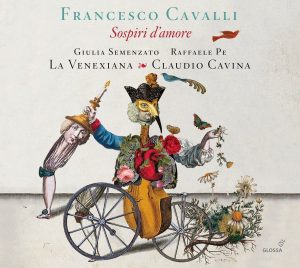 The production placed the drama in the troubled modern day Middle East and didn’t shrink from some of the brutal realities of our times. This worked particularly well in the last act where we saw the virtual collapse of civilisation. Graham Vick achieved some real surprises while showing  genuine respect for Cavalli’s art. There were times, maybe that was because it was a dress rehearsal, when his direction lost focus (yes, I mean, got a bit  boring) but I was glad that we were allowed to concentrate on the work without too many gimmicks . The plot involves the murder of forty nine bridegrooms on their wedding night and I felt that Mr Vick missed a vivid opportunity or forty-ninethere. Don’t let my quibbles put you off though, this production is well worth you going to see – it is brave theatre by one of our great cultural institutions and, in these dreary BREXIT days,  a great international collaboration of talent.

I like to entertain you with music whenever I can on this site so, in case you don’t believe me about these young operatic stars, here they are.

And then the fabulous Emöke Barath in an aria from Handel’s Orlando: