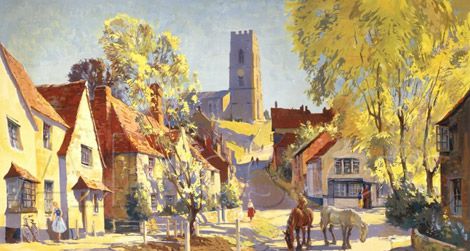 I see that we in the UK are going to allow our Parliament to vote on the BREXIT ‘agreement’ if there is going to be one. This is an enormous relief that, after much hedging and dodging, our government really is going to allow our elected representatives to have a say in the final deal over this country’s future.

I have been relatively silent over the last year, fearing that anything I hope for is doomed to failure – I would be very alone here in England if nearly half the population didn’t actually share my opinions over the future of the nation.

Look on the bright side people tell me when I sink into depression over what the future holds for us here in this my homeland. So, that’s what I’m trying to do.

I was born and brought up in England, in the well-heeled and well-rounded  rump of the nation, in the South-East – but I lived for a substantial part of my life in the North west of the country where I had my home for twenty years. I was happy in both regions of this tiny island. Most folk have seen me as a rather typical Englishman even though my father was a Scot and his mother was from Northern Ireland. The mingling of blood that I inherited from my Scottish-Irish father and my English mother, was a grand thing, I’ve always thought. I have always seen that as being the reason why I feel British rather than simply English. This sense of being a part of a union of nations seemed perfectly normal to me just as I feel a sense of belonging within the European Union.

My Scottish and Irish blood makes me feel that at least half of my ancestry would have agreed with modern Scotland and Northern Ireland during the European Referendum but, in fact, my English mother agrees with my position of wanting to remain within the European Union and the United Kingdom. Being an obstinate kind of person, I know that nothing is going to change my mind – it can’t because BREXIT goes against my deepest feelings about my identity.

I’m not an economist but I’m either too stupid or not stupid enough to be  persuaded that it’s not just my gut-feelings are against BREXIT,  so too is my common sense.

But, yes, I’m trying to look on the bright side here. 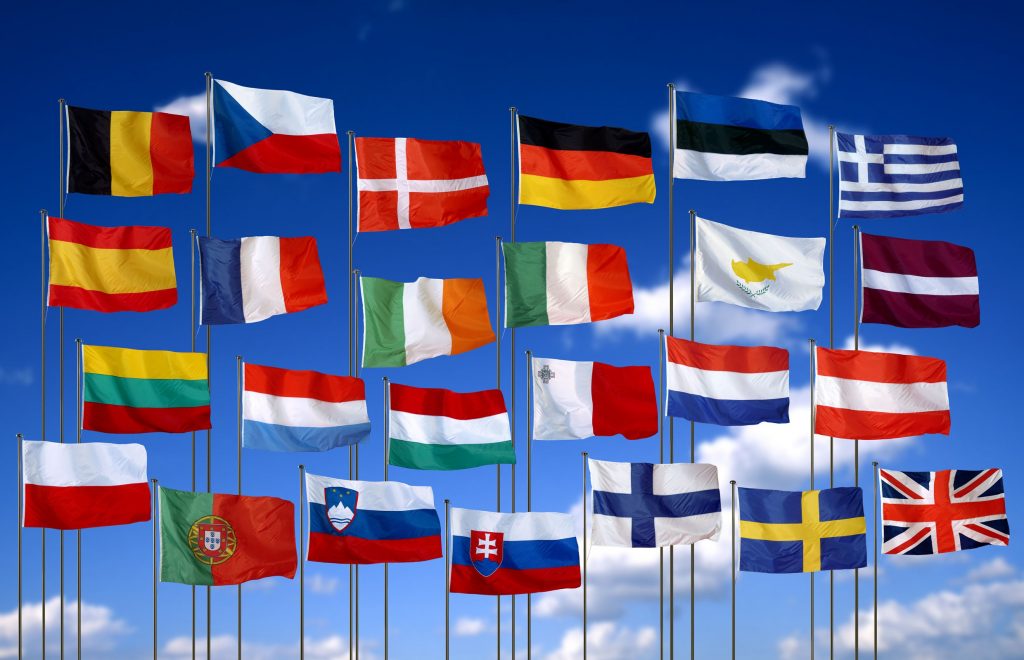 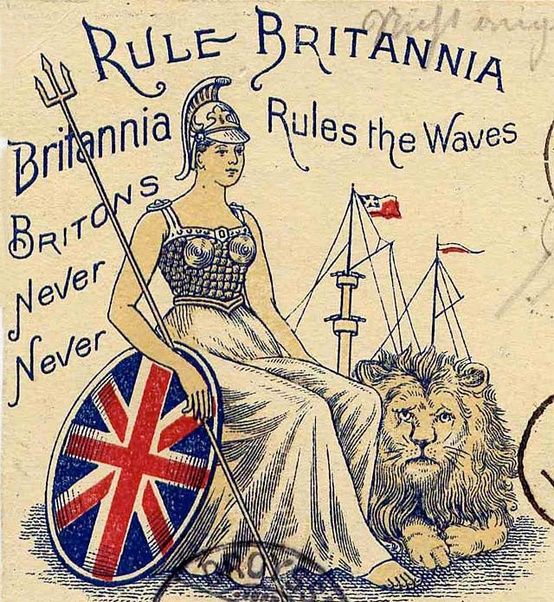 Certainly I’ve been embarrassed by the words in Rule Britannia, Land of Hope and Glory and the British  National Anthem. I don’t want to rule the waves or confound other nations’ politics. I don’t want there to be another world war either and if there is to be one, maybe we would all be better off staying home. I could live without posh modern buildings in the City of London, and I’m not really sad about China becoming the richest nation in the World. I have no interest in going into space and I would, I guess (if I had to), be happy enough in a quiet, medieval village in a closed-borders nation that rubs along pleasantly enough with not very much. I like potatoes and warm beer and dusty churches where evensong is held every afternoon and where all our meals are homemade and wholesome. 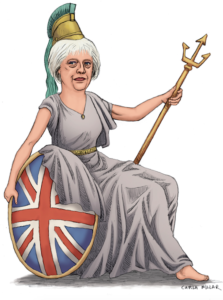 I could get along in a country like that, I suppose. If I got bored, I could always join the revolution. We could topple the landlords, the aristocracy, the monarchy and try to make a new democracy like, say, in Iceland but with better weather, – or I could just go and live somewhere else..

I could do that, no doubt, but I tell you what. I really don’t want to. So, please, everyone, my friends (and all those of you who can’t stick me), please talk to your member of parliament and encourage him or her to ensure that we really do vote this thing down before it’s all much too late. It’s not easy, to quote Donald Trump, actually it’s complicated, but, Britain, it is also deadly serious. 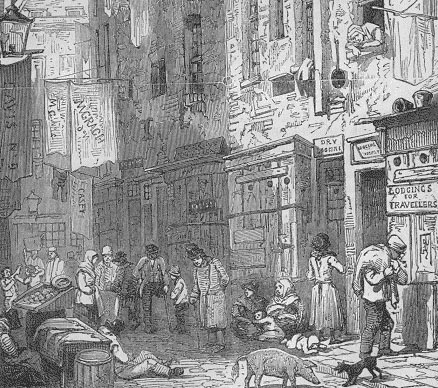