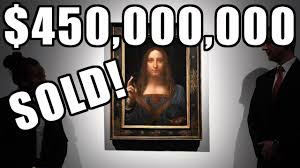 In the art world today, all the noise is about money. Yes, can you believe it? Wow! $450 million or £342 million! Just for an old painting too. Wow!  It’s definitely a lot of money and I know I couldn’t afford it. Apparently it’s the largest sum ever paid for a painting. Wow! 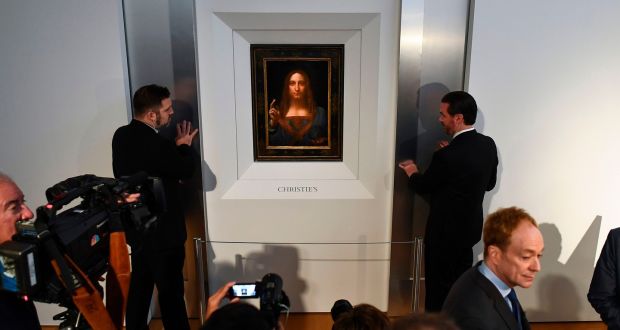 The auction, at Christie’s in New York, was a media event and has got everyone talking, even people who don’t really like paintings, especially religious ones. Well, I know, do you really want a crucifixion or a violent martyrdom of a medieval saint in your living room? Especially if it doesn’t match the wallpaper. Apparently, you can pick up even quite well-known old masters’ work for a song if the subject is depressingly religious. 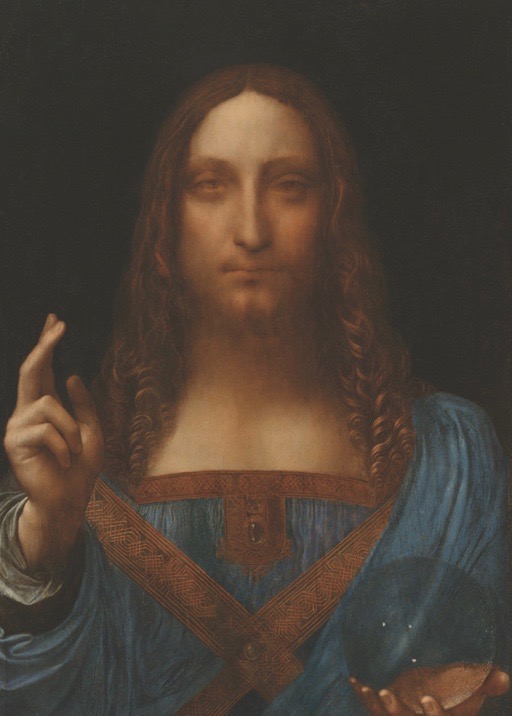 Well not this one – it’s by the master of old masters himself, Leonardo da Vinci, and everyone, even my budgerigar,  knows about him. 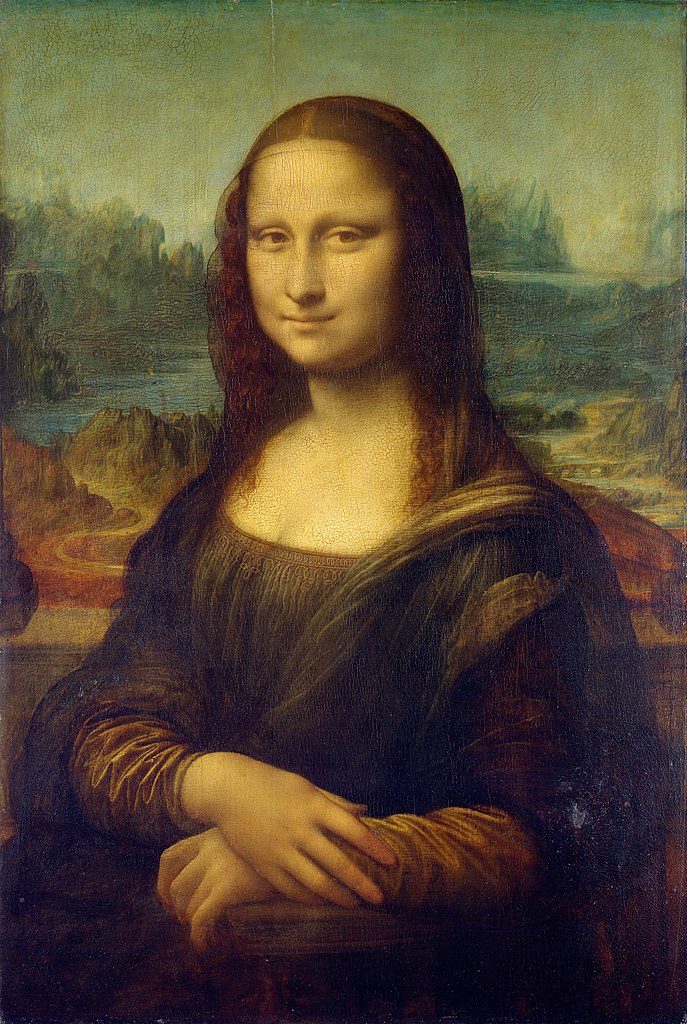 The Mona Lisa is the most famous painting ever and The Last Supper is heading that way too now that everyone’s read the Da Vinci Code. 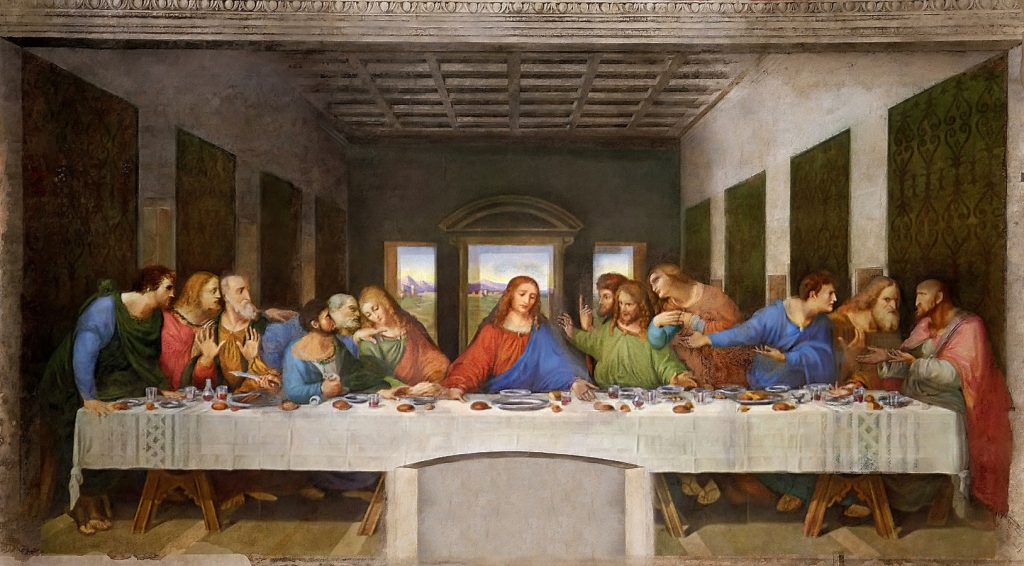 So, yes, wow! $450 million, It’s even more famous the fictional  The Picture of Dorian Gray by Oscar Wilde or wrote: ‘Nowadays people know the price of everything and the value of nothing.’ 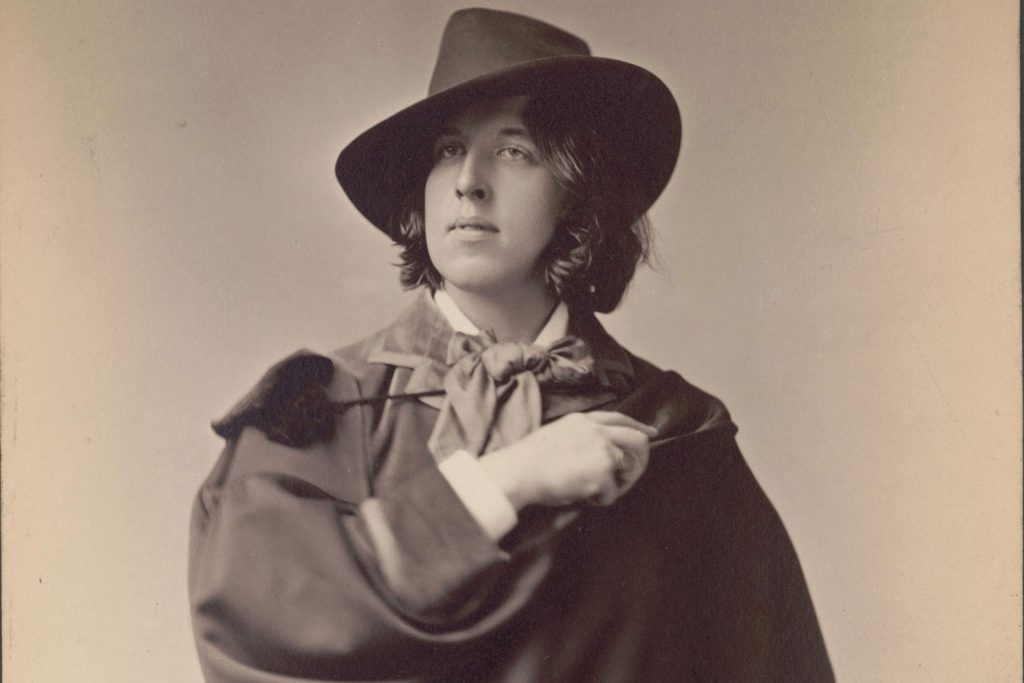 The ‘new’ painting, Salvator Mundi (Saviour of the World) was for a long time thought to be by one of Leonardo’s pupils and was even last sold for the sum of £45 until now most experts agree that it is genuine and also that, in spite of a lot of damage and clumsy restoration, it is undoubtedly a great example of the master’s work. I haven’t been lucky enough to see it in the flesh but, judging by the photographs, regardless of that sale, regardless of the money, all I can say is ‘Wow, Leo!’

There is something about a Leonardo that everyone can not only see, but feel. There is an emotional punch  that we also get when looking at the Mona Lisa. So let’s hope that, whoever paid all that money, will put the painting somewhere where we can all see it. There are so few surviving paintings by Leonardo that this must be regarding as a new wonder of the world. Wow! 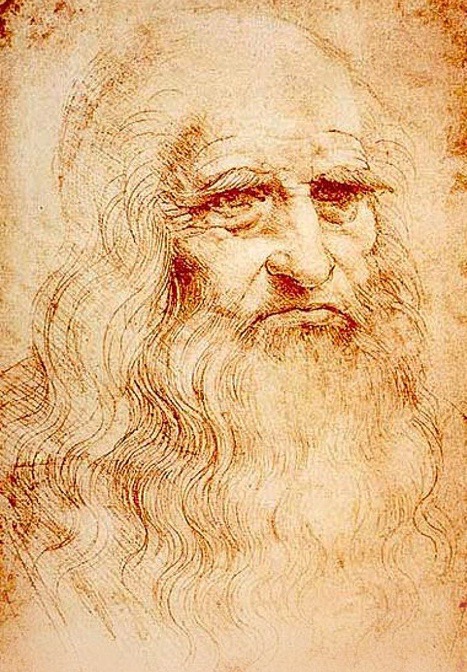