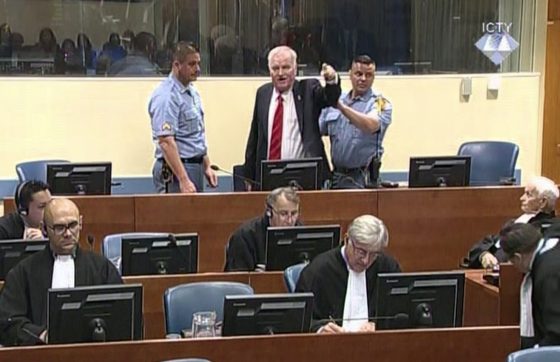 Nothing can undone the harm that they’ve done but, at least, this week, we have seen some of the nastiest men of our life times getting their comeuppance. For all the horrors committed by Ratko Mladic, the former Bosnian Serbian general, known as the Butcher of Bosnia, at least, this week,  we have seen justice being done at the International Criminal Tribunal for the former Yugoslavia at The Hague. Mladic has been sentenced to life imprisonment for war crimes and genocide. 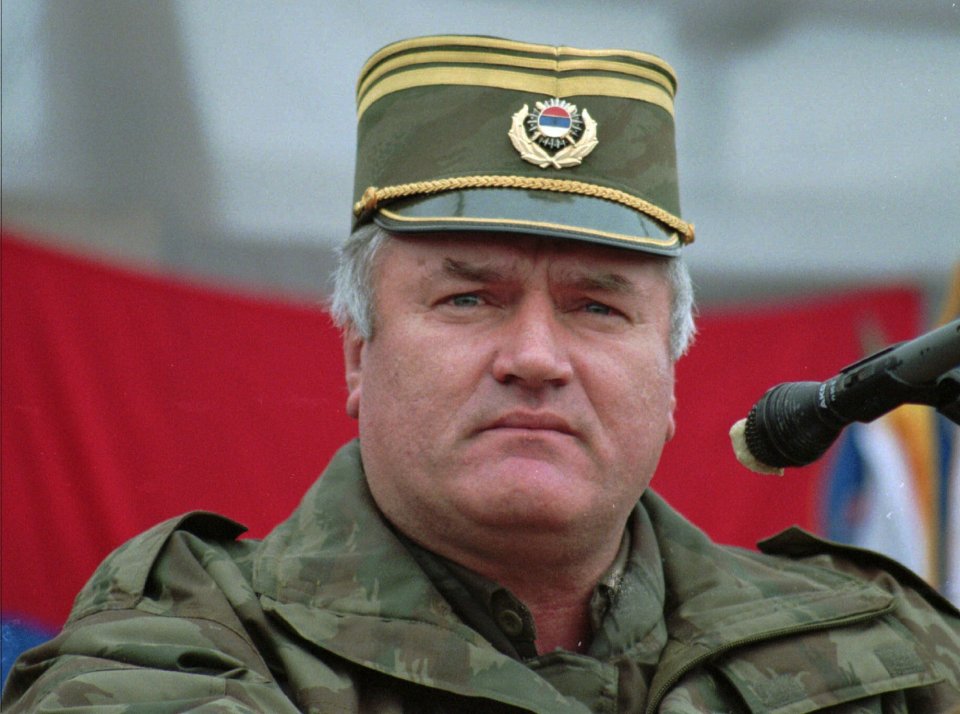 He goes to prison for life and the people rejoice. 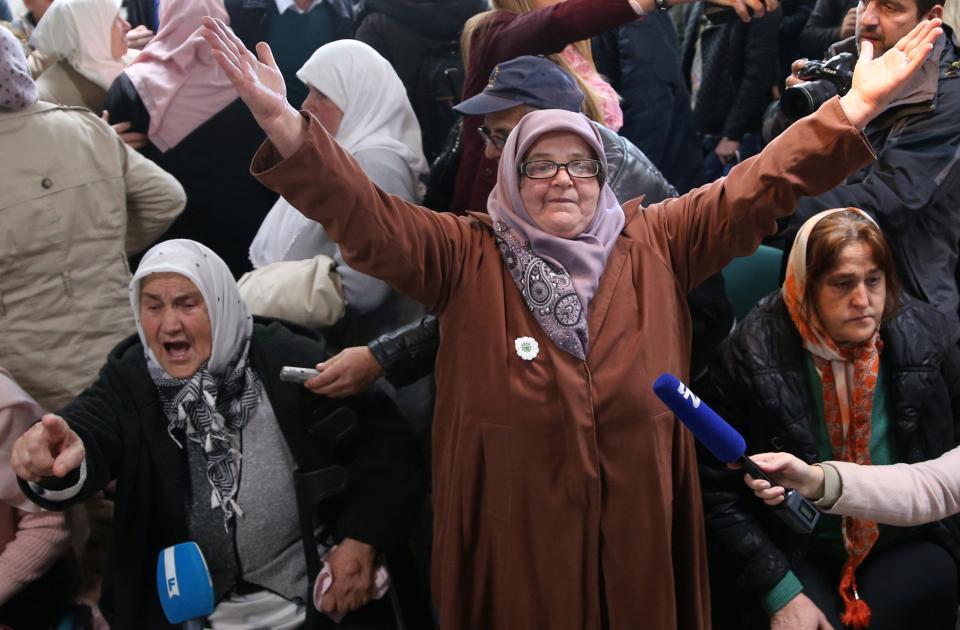 We’ve seen the fall of another autocratic bully this week. Robert Mugabe is now, hurrah, only the former President of Zimbabwe. He too should’ve been put on trial for crimes against his people but, at least, he’s been toppled from power. 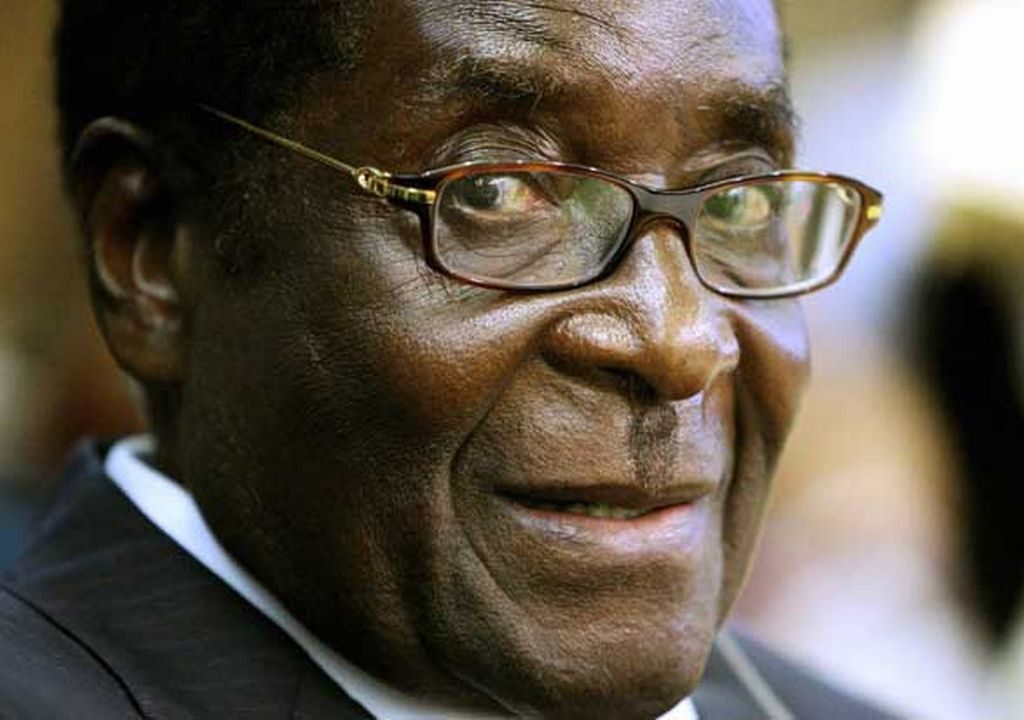 He has left the job he vowed he would hold onto forever. He has gone and the people rejoice.

I’d like to see similar celebrations on the streets in other much oppressed countries whose leaders, too, should be appearing in court. 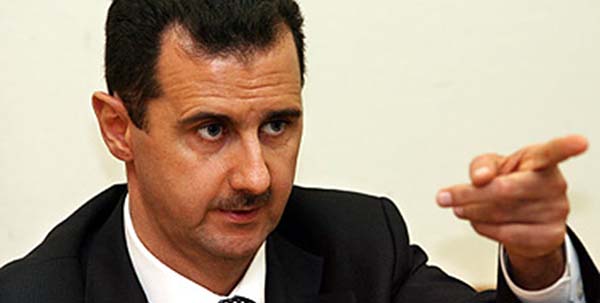 There’s no such rejoicing on the streets in Syria. 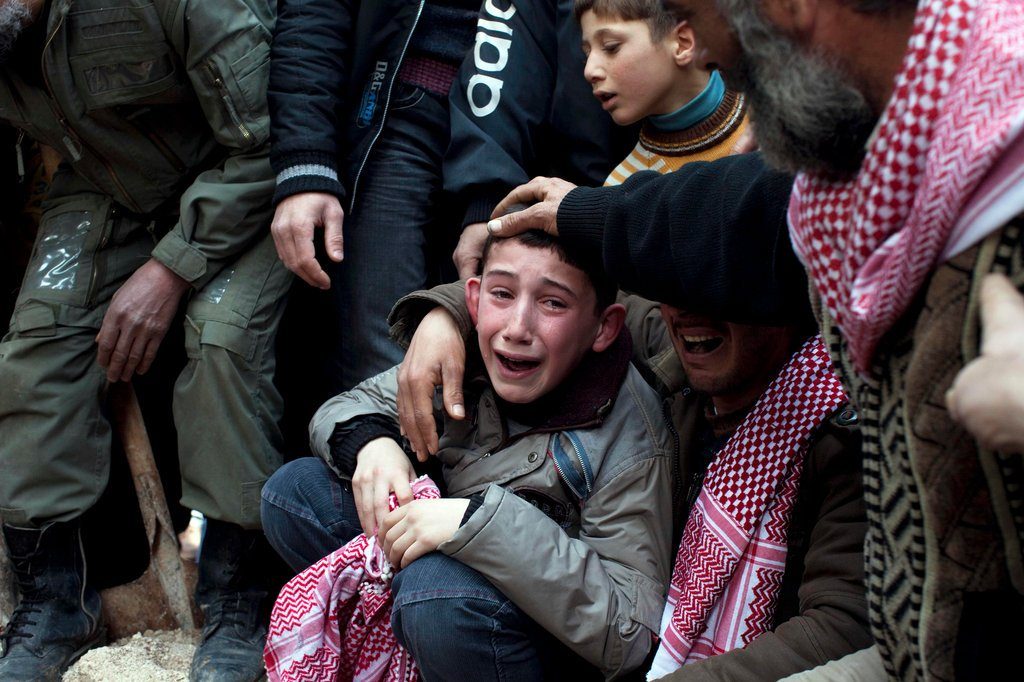 In the week when we’ve seen murderous leaders falling from power, this man, surely, should be top of everyone’s list.

People aren’t  allowed to show their true feelings on the streets of North Korea. 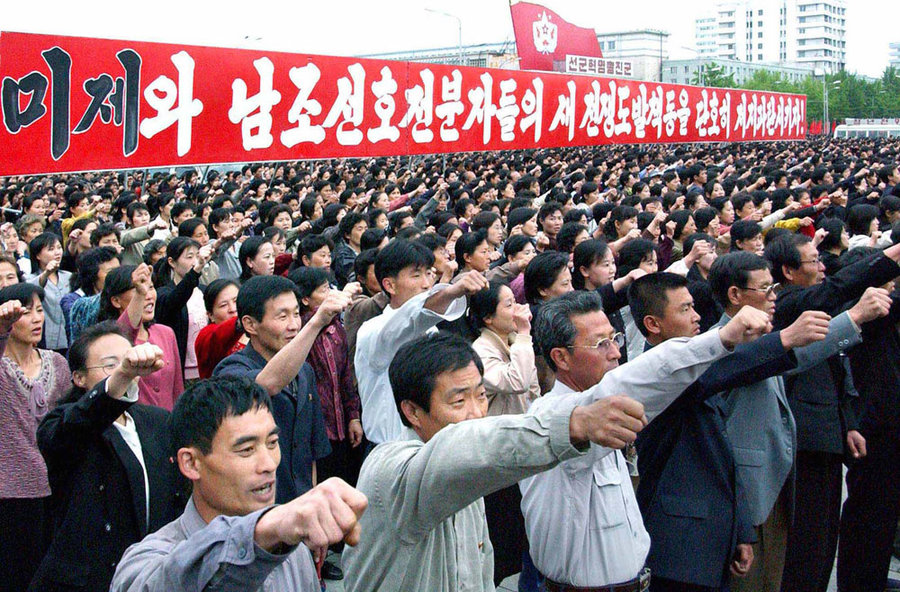 The International Criminal Tribunal for the former Yugoslavia may be closing down soon after its twenty year work nears conclusion. there is plenty of work, however, for future international tribunals. All strength to their arms.