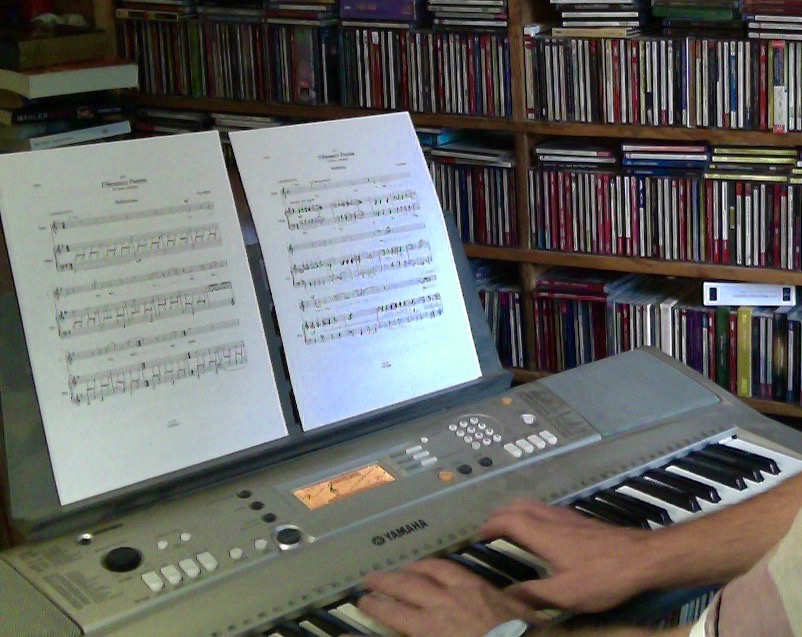 Some time ago, I could’ve sung these lovely songs written by the American composer, Tim Risher, but these days I restrict my vocalising to the shower or anywhere else where I can be sure that I’m alone. When I was a young tenor studying classical music, I would never have guessed that one day a composer would actually set my own poetry as a song cycle. I studied Schumann’s Dichterliebe and Schubert’s Winterreise at music college and I still know those great song cycles by heart. It is truly thrilling to have, in all humility, helped add another song cycle to the canon of works written for voice and piano.  It’s even more exciting now that I’ve seen the great job that Tim has made of a set of my Fibonacci poems. 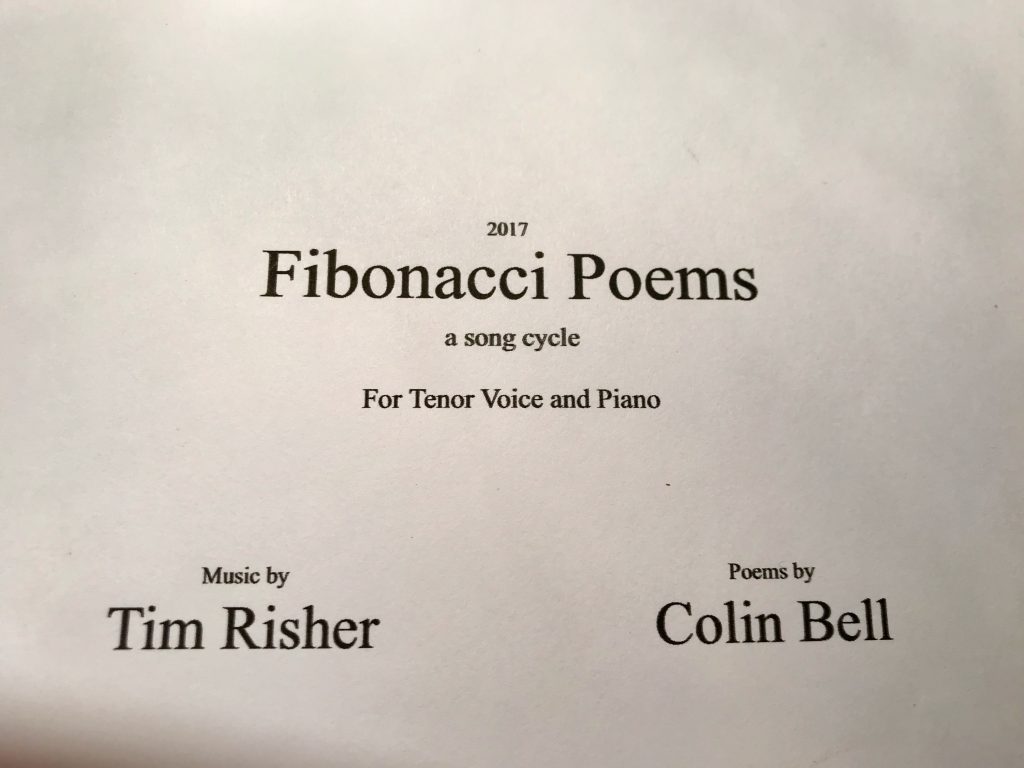 Tim Risher has set some of my poetry before and we seemed to understand each other, and trust each other enough to decide to collaborate on a bigger project – actually, as far . was I’m concerned, it had been a dream of mine. I have now written well over 100 of these little poems based on the Fibonacci numerical sequence and 73 of them have been published in the Fibonacci specialist journal, The Fib Review  http://www.musepiepress.com/fibreview/ 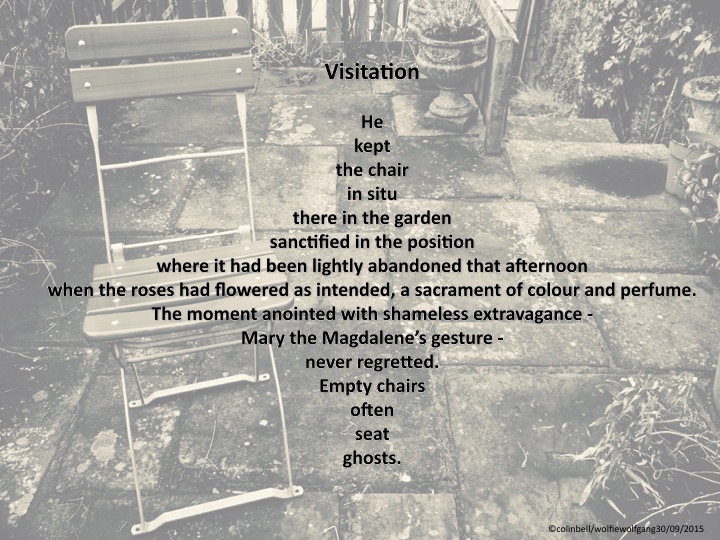 When Tim suggested setting a group of them as a song cycle, I said that he should go to The Fib Review and choose which of mine he would like to use.  He made his selection and it was fascinating to see which ones he went for and also how they all came together to say something more than their individual parts.

Tim has a gift for reading beneath the words in poetry and I have been really impressed by how he’s seems to have entered my psyche and found aspects in the poems which I’d thought well and truly buried. He has created a song cycle which I find deeply moving whenever I try to play it through at home (alone!).

Now Tim is looking for both a suitable tenor (with the range needed for the Schubert and Schumann songs)  and a suitable pianist who could bring this very 21st century classical cycle to life on stage and in a recording. I can’t wait to hear the result.

Tim Risher has a considerable body of work to his credit and his versatility is obvious as listed on wikipedia: 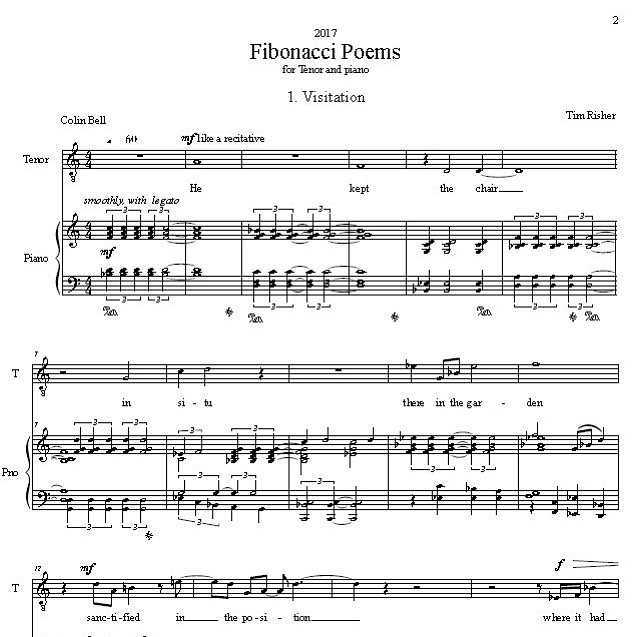