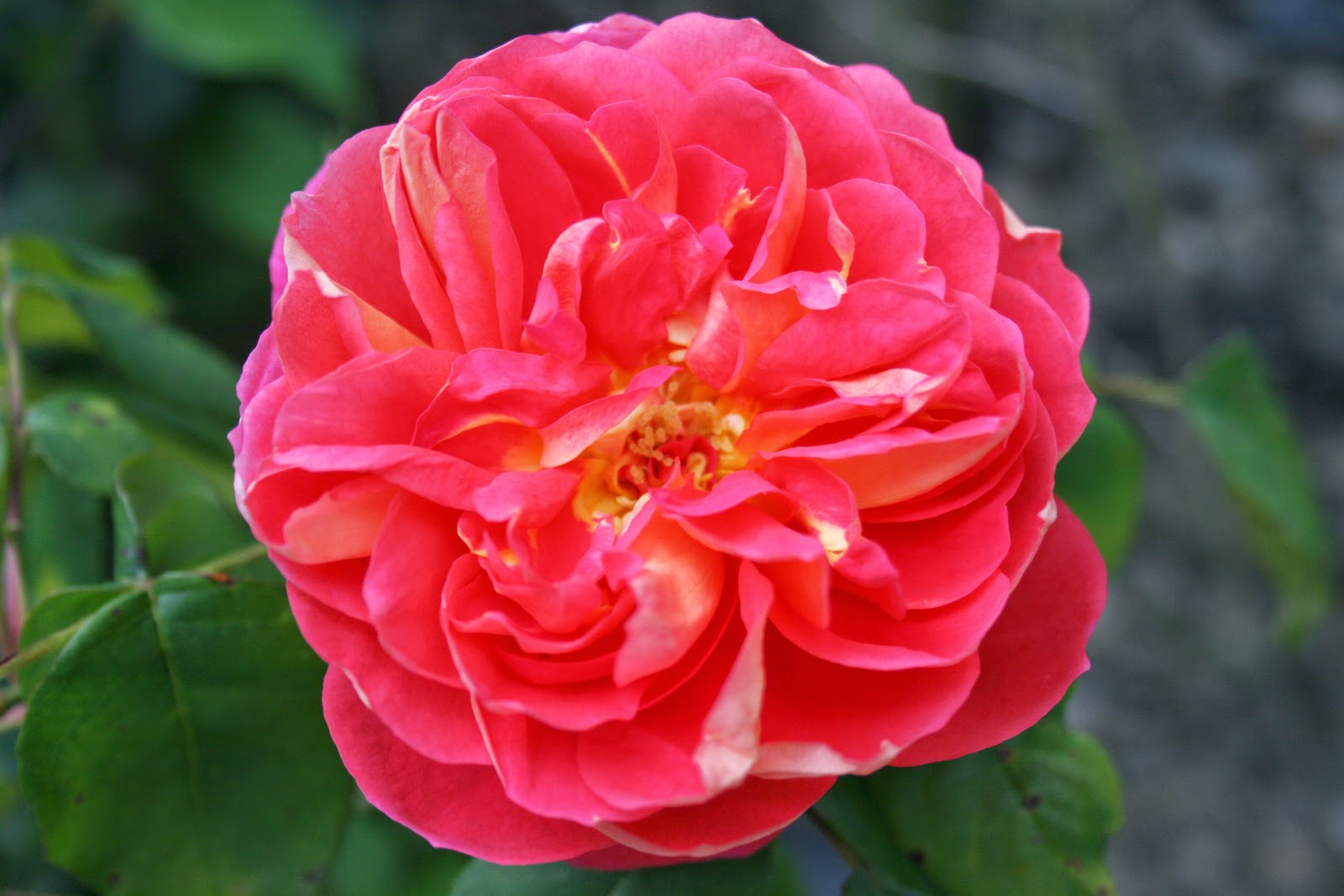 Yesterday I wrote about my tulips reaching their season’s end so it’s only fair to announce the arrival of my roses – various varieties of old rose type climbers and all from David Austin. This one, Benjamin Britten, has a lovely hint of pink and orange when it’s new but then gets redder as it matures. This bloom, in its first flush, is just about perfect. 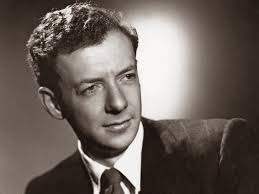 It tells me of the coming of summer so it seems like a good idea to play you a simple but truly effective piece by the great English composer Benjamin Britten (1913 – 1976). Here is Cuckoo – this is just about perfect too: