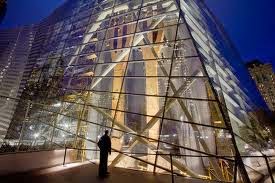 It is right that New York has a fine new building, opened today by President Obama, as a memorial to the unspeakable horrors of 9/11 and built on the site where the Twin Towers were attacked in 2001. It was inspirational to use the salvaged steel tridents from the demolished towers in this memorial to tragedy and bravery and, yes, let’s say it, to man’s inhumanity too. 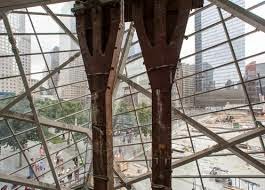 The architect has succeeded in building on the images of the skeletal remains of those wrecked towers – remains that became themselves vivid images of barbaric destruction. 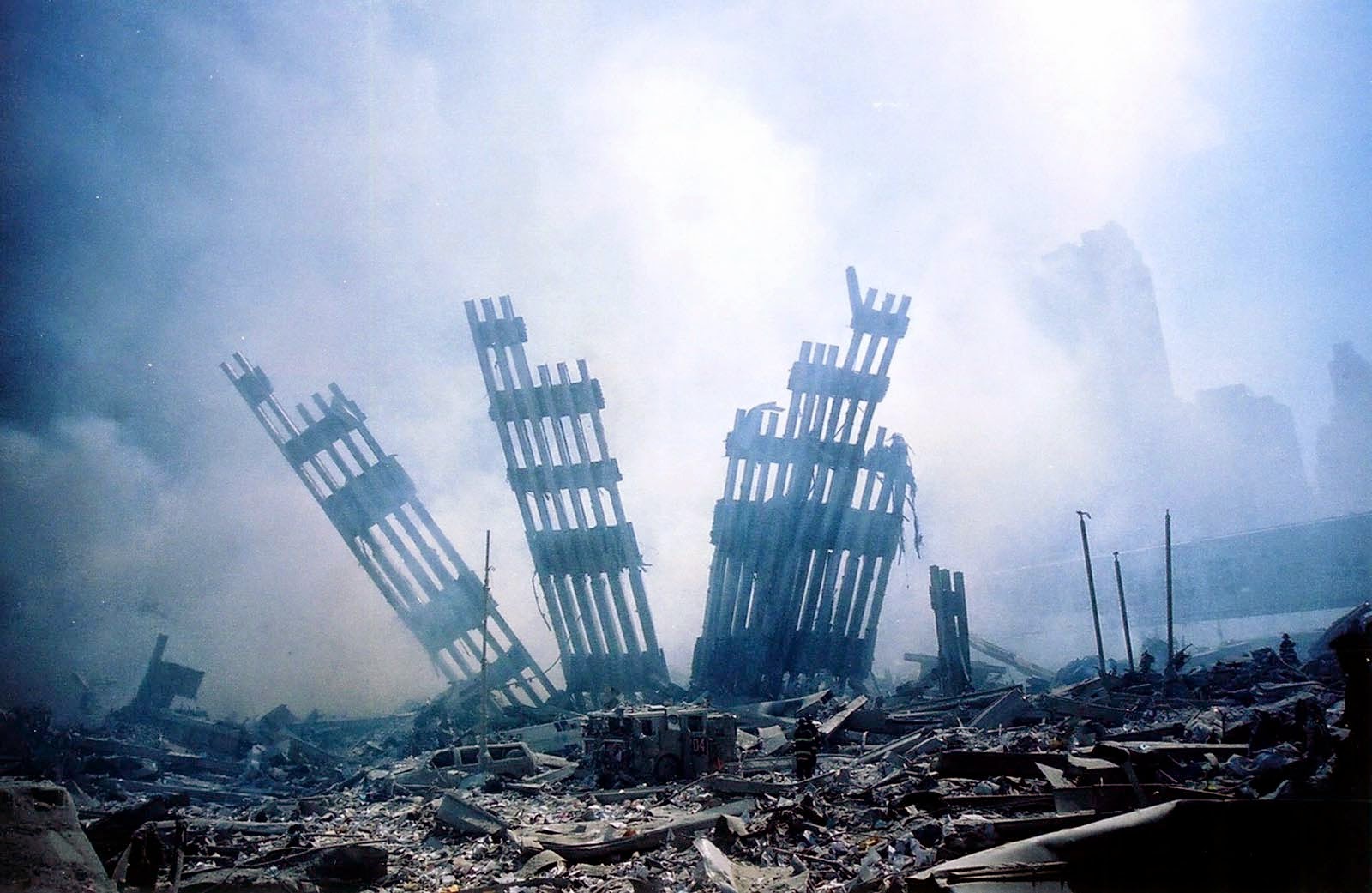 I shall never understand how anyone could plan such an act of horror or what it must have been like for the victims on that day of terror. 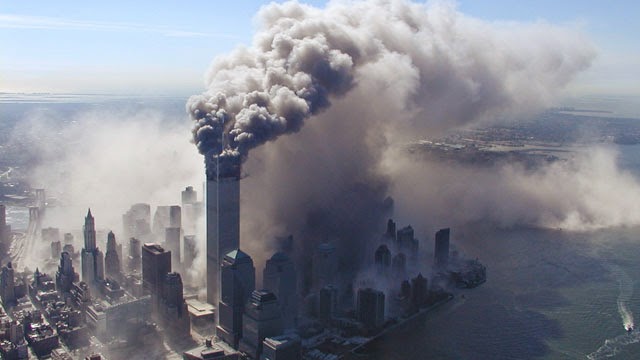 I can only sympathise with the bereaved and hope that they can find some kind of peace in this beautiful new building. 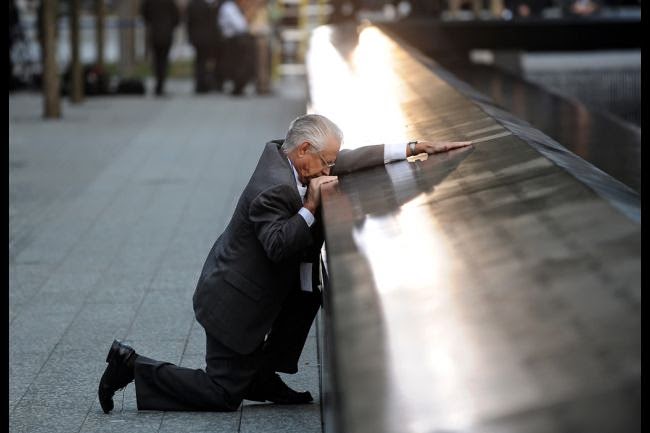 In remembering the nearly 3000 people killed that day, we should not forget the man and his vile organisation that planned those most cynical of attacks. 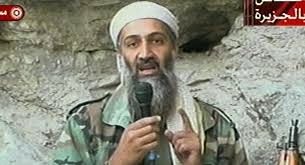 It was only right that the USA and some of its allies went to Afghanistan in an attempt to end the poison that was Al Qaeda and it was good that their sympathisers, in the Taliban government were toppled – even if the internal problems of Afghanistan are far from over. 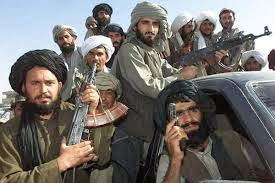 It was a tragedy when the World was united against the brutality of al Qaeda, that America and Britain blurred the issue with the ill-conceived and illegal war in Iraq managing in one act of war to reverse international sympathy and strengthen the numbers in Osama bin Laden’s murderous organisation. 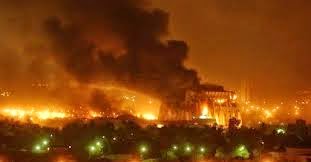 There are other memorials to that day apart from the new building in New York. The latest are the ruined Syrian towns in a civil war now four years old and turned into the World’s latest horror story with a resurgent Al Qaeda firmly in place distorting what had begun as a genuine revolution against a brutal dictator. 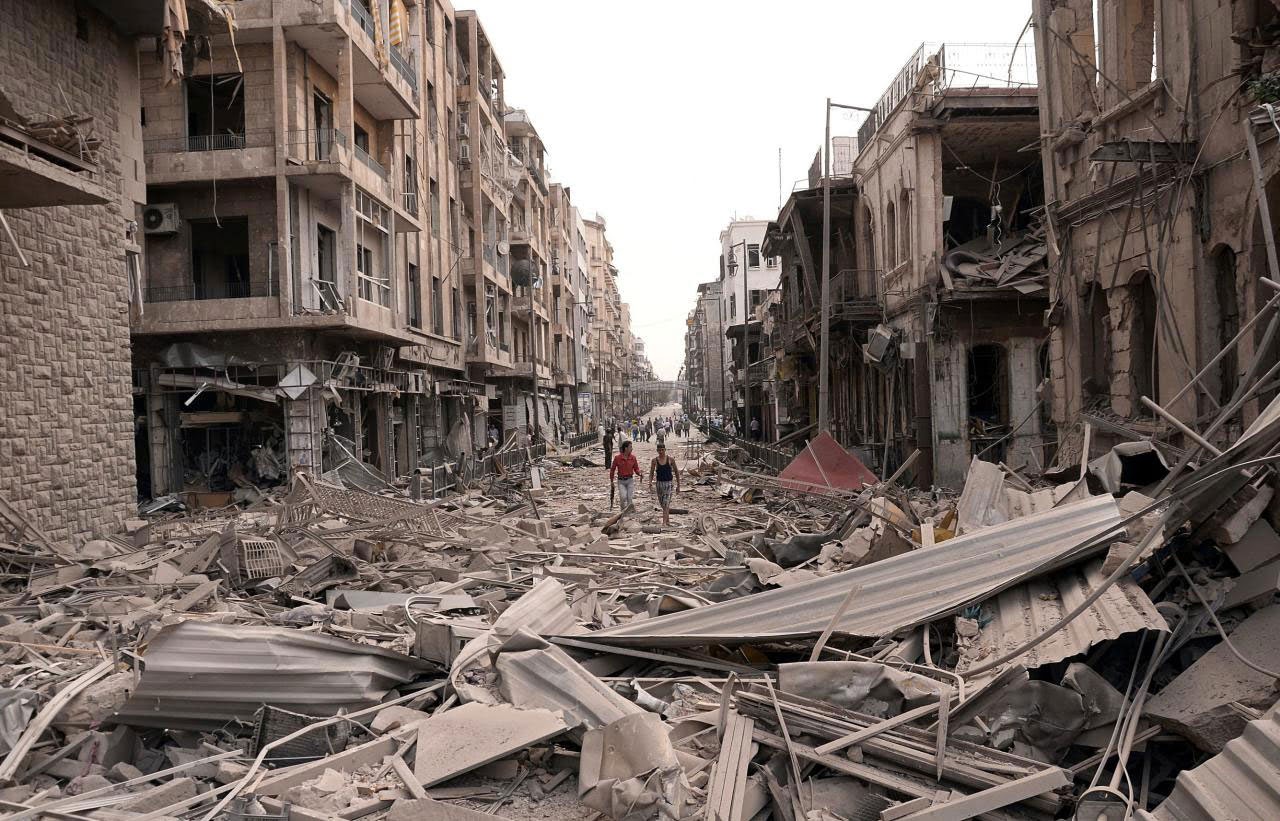 Remembering the 3000 9/11 deaths, I add to their numbers the many thousands who have died still in the terrible years since 2001. It is too easy just to throw out numbers but the new 9/11 museum will also remind us that behind those statistics are individual human beings like 9/11 victim, Marisa Dinards whose charred purse is as eloquent a memorial as any building. Let’s remember her and all the other victims of these times, in the USA, in Iraq, in Syria and wherever else 9/11’s legacy tears apart people’s lives. 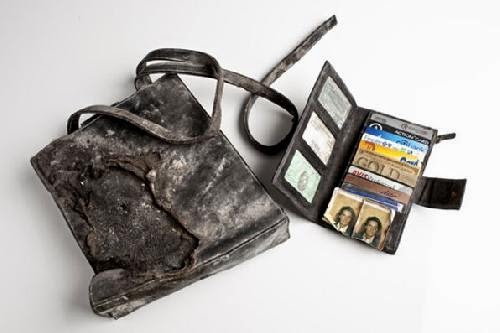