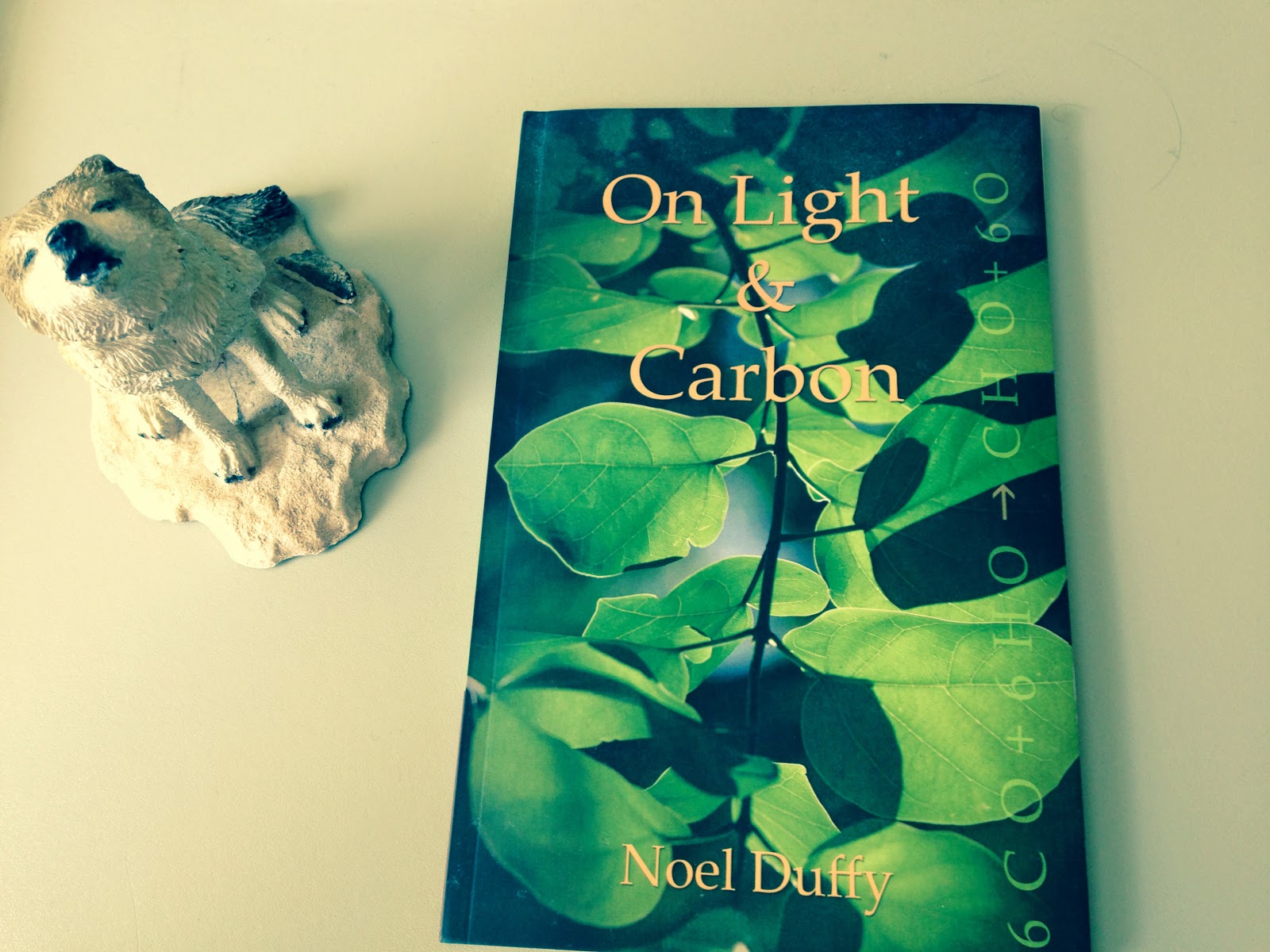 I blame Noel Duffy for my red face. My friend, the Irish poet whose inspiring new poetry collection On Light & Carbon sat in my lavatory for the last couple of months begun enthusiastically but then fell victim to my recent illness that has removed me from life as I knew it all year.  I’m still not fully recovered but I’m a lot better and having finished the collection a couple of weeks ago,  I decided to read it over again in one sitting to piece together the links that went flying around my brain since the first interruption. 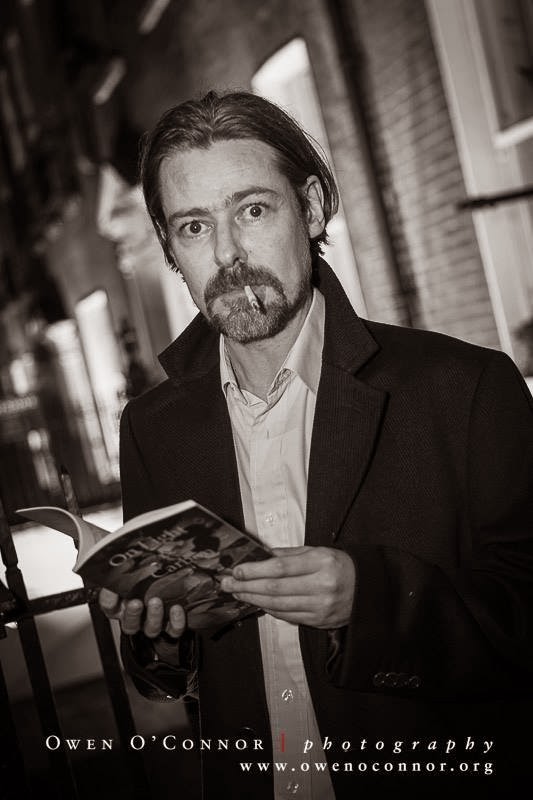 As a fan of his previous collection, In The Library Of lost Objects, I had been looking forward to this new collection from Ward Wood Publishing, who also published my novel – just to let you know that Noel and I are part of the same family.  On Carbon & Light draws on his scientific background (he studied Experimental Physics at university) but that needn’t deter anyone like me who wasn’t allowed to do Physics A ‘level at school because it couldn’t fit into the school curriculum with English, History and Music. I’ve always regretted my scientific ignorance but, believe me, this collection isn’t a physics textbook, it’s about man’s lot in a universe beyond our control and, to me at least, frightening in its chemistry but beautiful too in its mysteries. Into this universe, Noel pitches himself, and us, against the force of scientific truths and their significance to Time as perceived in our own lives and in the history of homo sapiens while allowing us into poignantly moving tales from his own personal history. It is no wonder that many of the scientists mentioned in the collection, are concerned with news ways of seeing, this is what Noel encourages us to do too in our own lives. These poems, in impressively paired down language, restored my wonder in creation but challenged my courage in dealing with my place in time and space. 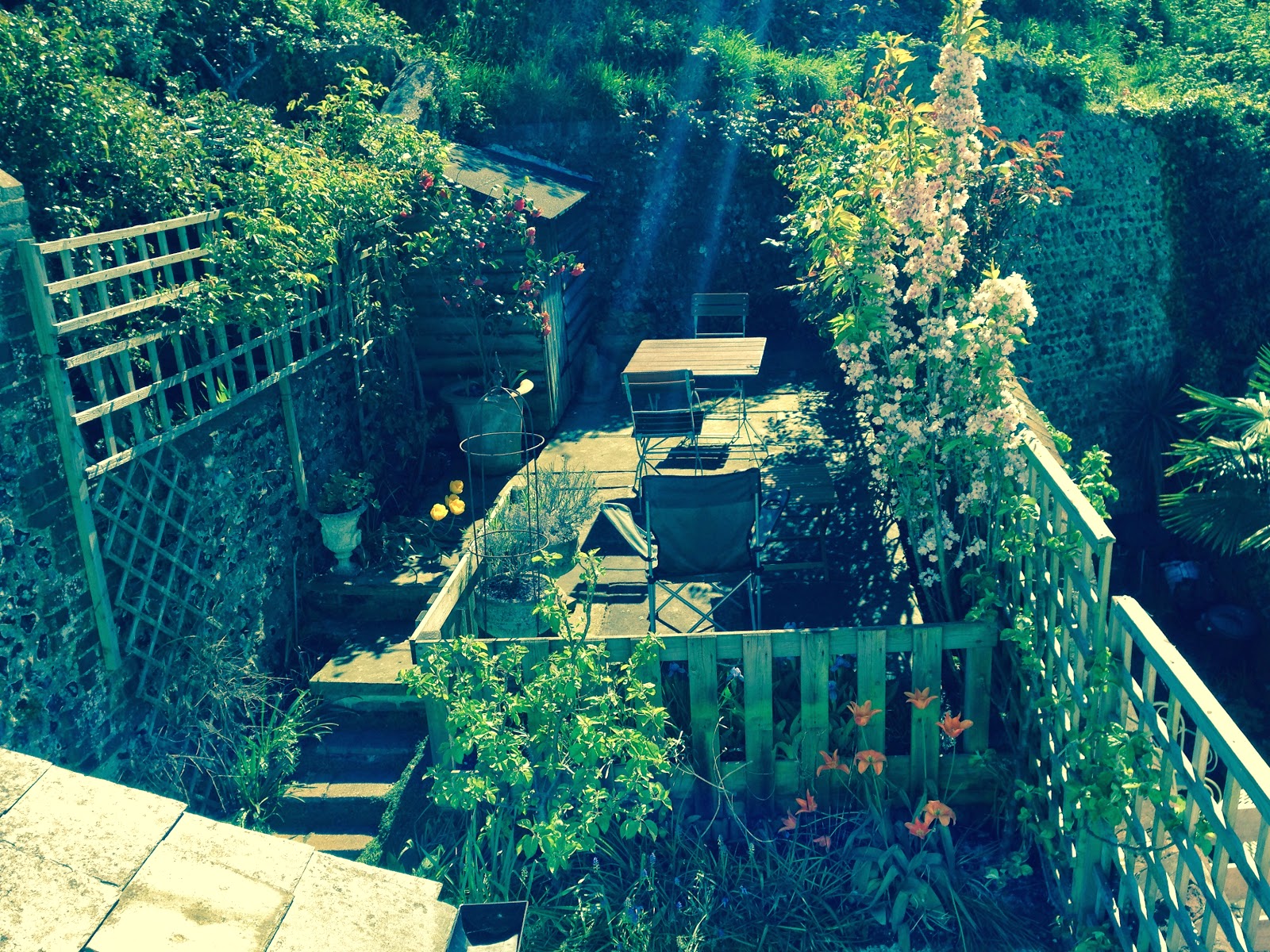 The April sun shone down on me while I read Noel’s book, not this time in the loo, but out there in my garden –  you can even see the light beams that found me there in my garden chair. I came inside red-faced, partly because it has taken me so long to read Noel’s book and partly because I still haven’t fully learnt all there is to now about sunlight’s effect on pale-skinned poetry lovers who spend too long out of doors under the influence of Noel Duffy’s inspired vision. I’m now regretting all over again that I wasn’t allowed to mix physics, history and English literature at school – Noel shows that they are profoundly interconnected. I’ve returned to my own humble verse newly inspired. 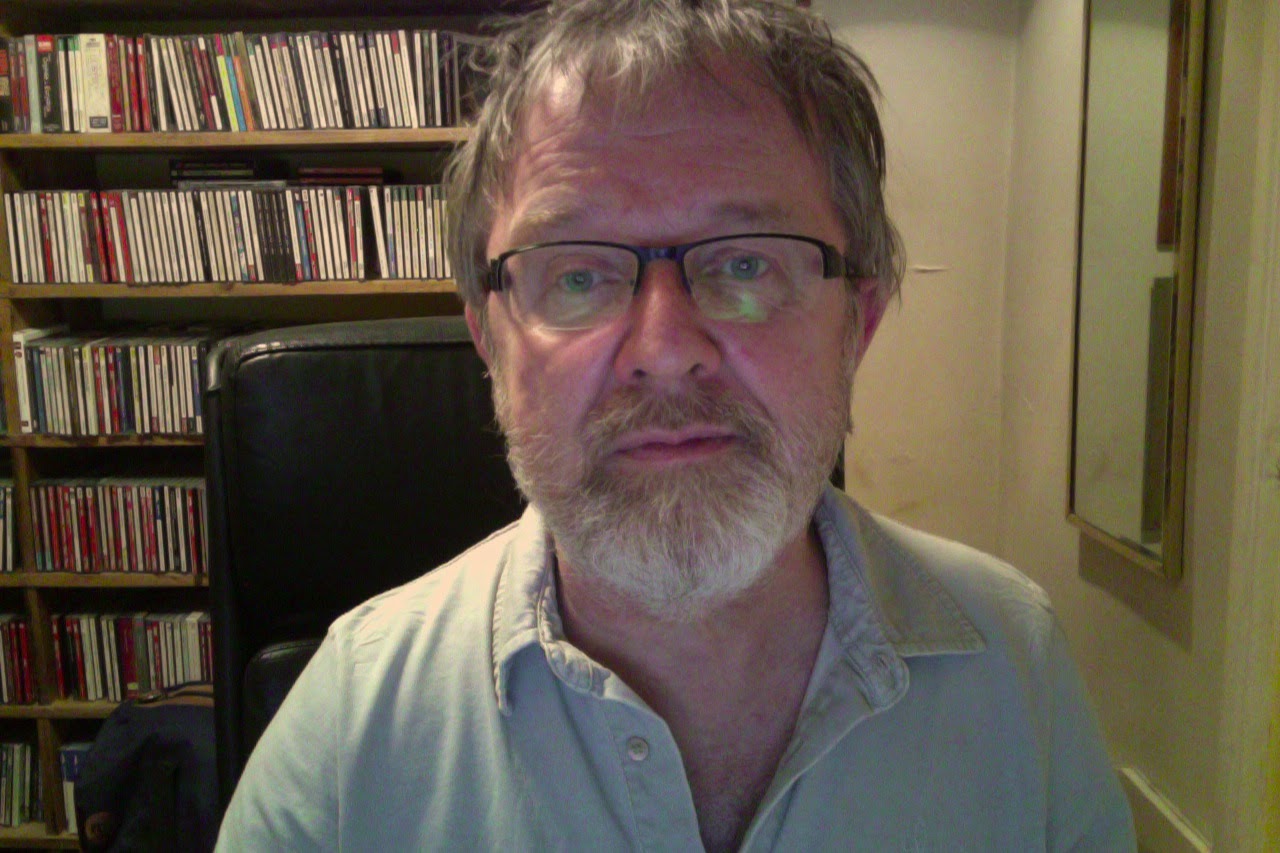 Here in one of the key poems from the collection,  Reykjavik, he shows us how exploration into the unknown, sometimes ecstatic, sometimes cruelly painful, leads us back to ourselves where we have to live enlightened, hopefully, alert to meanings beyond our understanding but ultimately, inseparable from our tiny space in the great order of things.

Talking of my fellow Ward Wood writers, I’m going to be appearing with three more of them in Greenwich,  London on 30th April.  Come along if you can. 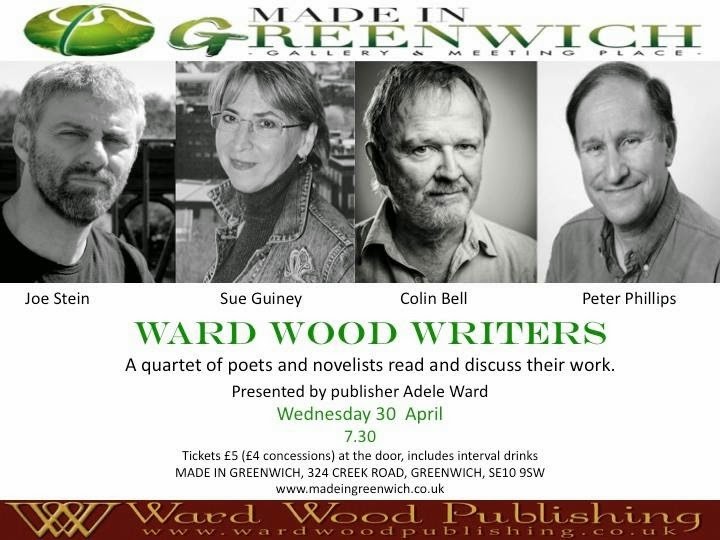 …or from Amazon:
http://www.amazon.co.uk/s/ref=nb_sb_noss?url=search-alias%3Daps&field-keywords=Stephen%20Dearsley’s%20Summer%20Of%20love
0
16th April 2014
No Comments Yet