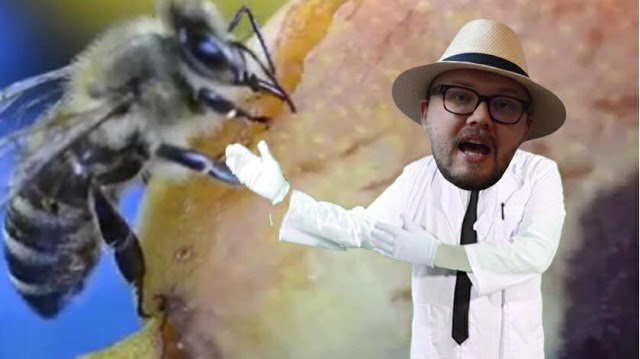 My son Adam Bell’s Brighton-based band Octopuses are releasing their new video today, Not The Bees, which is a witty, characteristically zany and rather beautiful song about, yes, bees. Behind the humour is a serious issues, the dramatic decline in our bee population. The song is a potent mix and one that has received support from Britain’s Green party leader Caroline Lucas and from the BBC’s popular natural historian, Chris Packham. For what it’s worth, I support them too – but don’t just take Wolfie’s word for it, take a look for yourselves: 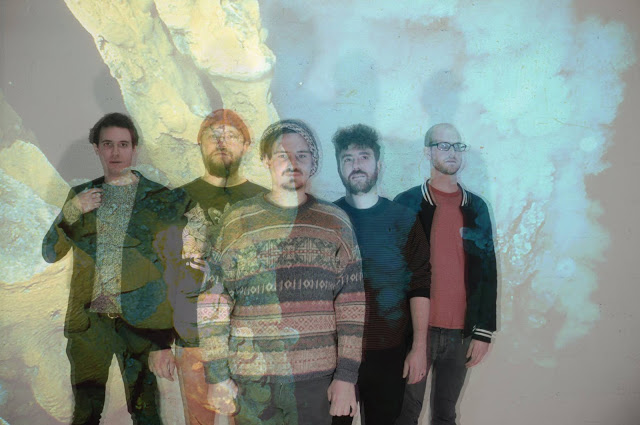 Octopuses
Today is the start of Octopuses’ save the bee campaign and Steve Janes, their spokesman has issued this release, so no more from me.

I am writing in regards to the new single from Octopuses titled ‘Not The Bees’.

Octopuses are a psych-pop band from Brighton that have seen success in being played multiple times on BBC 6music by Tom Ravenscroft and Steve Lamacq. Last November they released their debut album ‘Yes Please’ on Lick Music.

The band have created a video for the single which highlights the modern plight of bees. The video has been backed with “overwhelming support” from Caroline Lucas and the Green Party. It is being shared on social media on 12th of September by lots of figure heads in conservation which include Caroline Lucas, BBC’sChris Packham, The Soil Association, Sussex Wildlife Trust and around 50 other environmental freelance journalists and organisations.

Before continuing to read this email, please spend 2 minutes 33 seconds watching our

We are writing to request review for the single and/or promotion of the campaign.

Click here to view the press release for the single release and details of the campaign we are running alongside it.

Important points:
Please don’t share this video now. The success of this campaign hinges on everyone sharing it at the same time.
If you have any questions at all about any of this, please feel free to ask.
The attached press release delves deeper into this idea and who we are, please read it if this interests you at all.
Photos of the band / Caroline Lucas are available on request.
Interviews are also available.