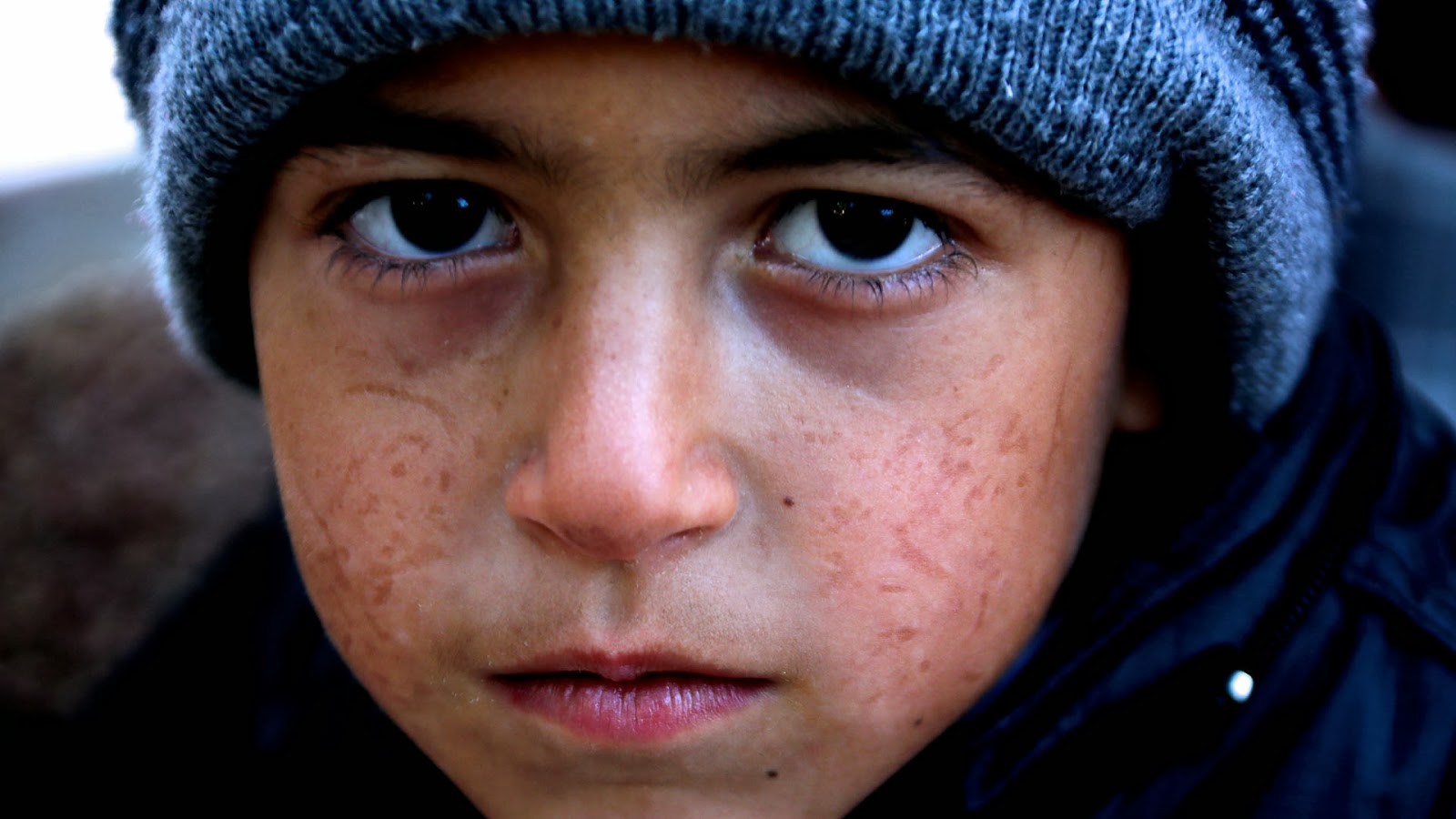 The Syria will have been at war with itself for three years this week. Statistics don’t always paint the whole picture I know, maybe we just need to see the above photograph,  but the crisis in that collapsing country has produced some horrifying numbers as far as Syrian children are concerned. UNICEF reported this week that in these three years, five and a half million children have been displaced and ten thousand have been killed.

Education has practically come to an end for the surviving children many of whom now face the trauma of what they have seen and what they have suffered on their own. Healthcare is also in crisis with inadequate hospital supplies leading to unnecessary limb amputations, insufficient medication and even one at least one occasion a child having to be knocked out with an iron bar before having emergency surgery. The chaos has also seen the return of polio, a disease that had been nearly wiped out in Syria three years ago.

The World needs to do something for these children and to make sure that this unacceptable humanitarian disaster doesn’t continue to its fourth anniversary.

Governments have to act but the rest of us can help by donating money and spreading our words of anger so that our governments will listen and do something before the next generation of Syrians grow up uneducated, mutilated, diseased, traumatised and embittered in a country that will not disappear from its key place at the centre of the Middle East. This is a crisis that will not go away on its own. 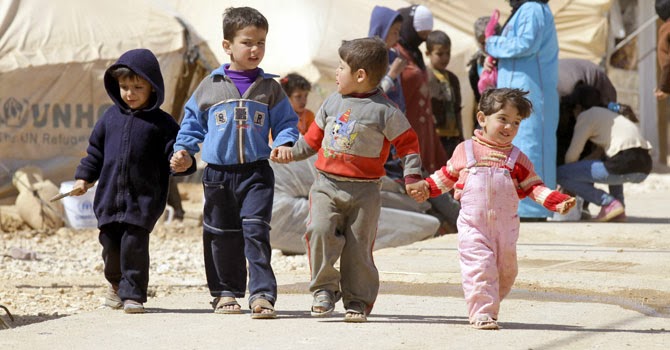 …or from Amazon:
http://www.amazon.co.uk/s/ref=nb_sb_noss?url=search-alias%3Daps&field-keywords=Stephen%20Dearsley’s%20Summer%20Of%20love
0
13th March 2014
No Comments Yet