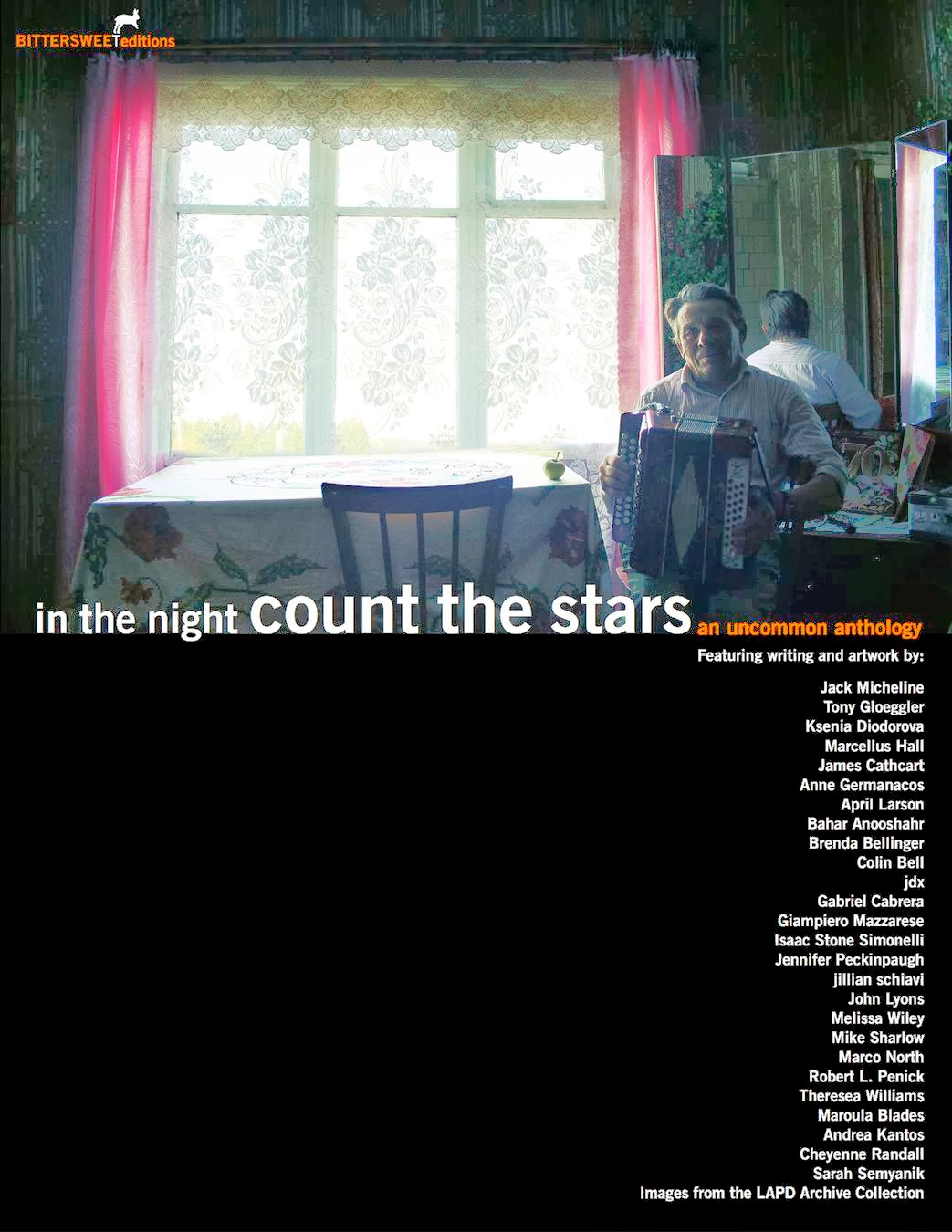 I’m proud to be included in this unusual new anthology published today, In The Night Count The Stars (Bittersweet Editions  http://www.bittersweeteditions.com/ ). It’s the first time my work has appeared in a custom-made e-book and I’m feeling very cutting-edge seeing my name on the cover. The editor, an extraordinarily energetic New Yorker now living in Moscow, describes the project as ‘an uncommon anthology’ and everything about it including my involvement has definitely been uncommon. 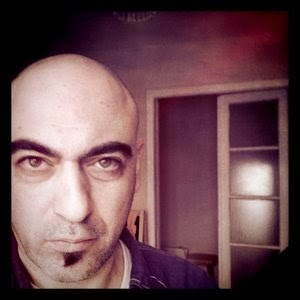 Marco North
My contribution to this collection of writing and artwork by a large international team of artists, is a prose poem, On Gloucester Road, which was my first attempt at writing prose poetry. It came about because Marco North had read my blogs and contacted me saying that he thought I should write a prose poem for his new publication. I said that although I’d written a lot of poetry, I’d never written a prose poem and, if I were honest, I didn’t really know what a prose poem was. Anyway, like the great editor that he is, he persisted and I was charmed into submission – in both senses of that word. It was amazing to have been asked to take part out of the blue like that on the impulse of someone who liked my writing style. If I were at all suspicious, and like most bloggers, I get a large postbag of spam, I looked at Marco’s blog, Impressions Of An Expat, the moving account of his life in Moscow caring for his daughter. http://impressionsofanexpat.blogspot.co.uk/ – I loved it and could tell instantly that this guy was genuine.

Now I’m very happy that I said yes to Marco’s persuasions. If you want to get an idea of the quality of this project, take a look at this, one of the video promos for the book: 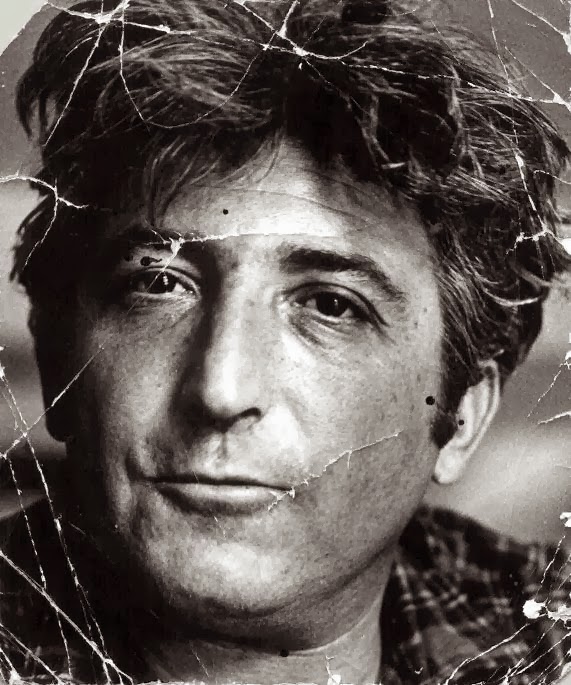 Marco North’s starting point for the anthology was a poem by the Beat generation poet, Jack Micheline, Tale on a Slow Moving Freight (1988). Marco obviously loves it and promptly sent me a copy saying that he was giving it to all the contributors so that it would become the spine for the whole collection. It’s a magnificent poem and, if anything, at first it humbled me into self-doubt. It’s fascinating now to see who else he managed to inspire. This is how he explains it:

“The stories and images thrive independently, each defining “in the night count the stars” in their own way. In addition to well-crafted short stories and a stunning photo essay of rural Russia, there is a portentous restaurant receipt; a love letter; a mantra; a redacted document; a judicial order; a crime scene photograph. Many of the contributors hail from surprising origins – a court clerk, an oral surgeon, an expat, an assisted living worker and an Italian forest worker alongside well-established authors and artists, all juxtaposed with a celebration of their rough edges. Their differences deliver rare insights, often a revelation.”

So it’s now out there – if you want to get a copy it’s available via the following links:

While I’m on here selling books, my novel, Stephen Dearsley’s Summer Of Love, was published  on 31 October 2013. It is the story of a young fogey living in Brighton in 1967 who has a lot to learn when the flowering hippie counter culture changes him and the world around him.

…or from Amazon:
http://www.amazon.co.uk/s/ref=nb_sb_noss?url=search-alias%3Daps&field-keywords=Stephen%20Dearsley’s%20Summer%20Of%20love
0
10th March 2014
No Comments Yet