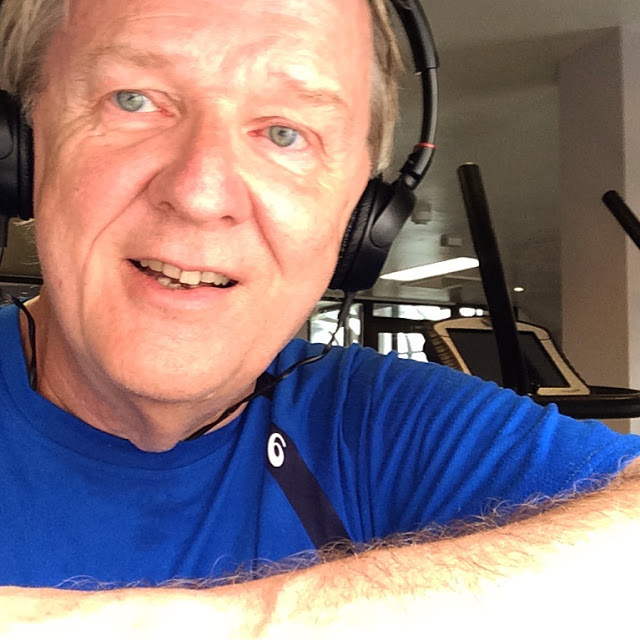 Going to the gym is enjoyable enough. I try to go at least three times a week to the pleasantly eccentric one at the White Hart Hotel, near to where I live in Lewes, UK. The treadmill run can seem at times like the kind of punishment  once doled out on a prison sentence with hard labour, but, mostly, I enjoy the adrenalin flow you get from pushing yourself that bit further each time and, of course the feeling you get when it’s over. My companion in these adventures is my iPod – already old technology, it seems, but one of my best friends, when I’m travelling or when I’m running. 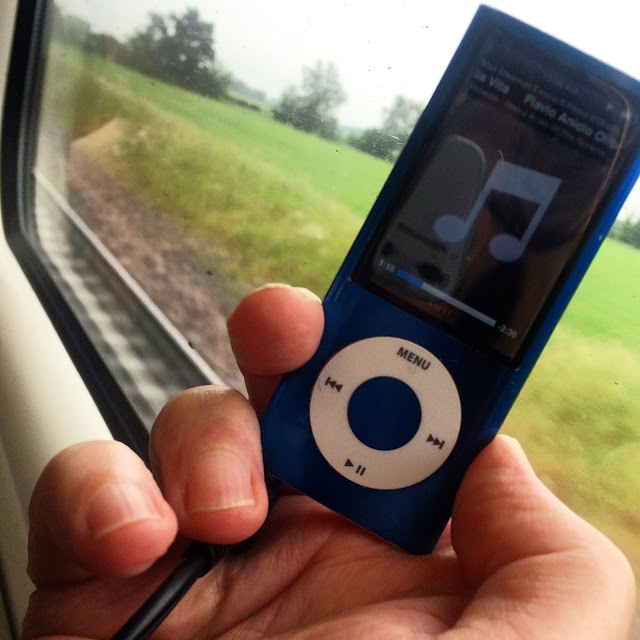 I always take time to plan what I am going to listen to at the gym each week – usually deciding on one album that I will get to know all the better from these repeat performances. At times it turns the gym into a sacred temple – maybe that is what gyms are in modern times. 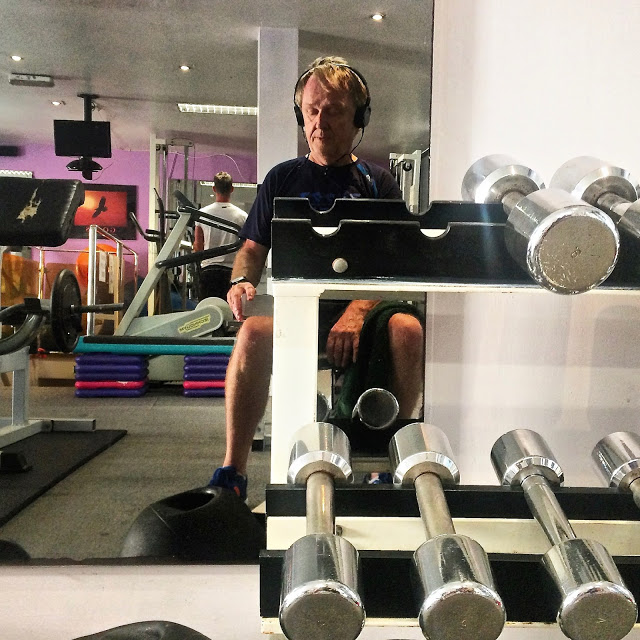 Last week my album was the hypnotic and quietly melancholy new album, Pagan, from a young English one-man band known as Palmistry. Palmistry is quintessentially English with his lightly limpid  voice and gentle sensitivity but where he is musically new to my ears is the way he uses and transforms Caribbean traditions into an exquisite hybrid, substituting tightly controlled but delicate rhythms for the more extroverted beat we associate with reggae. 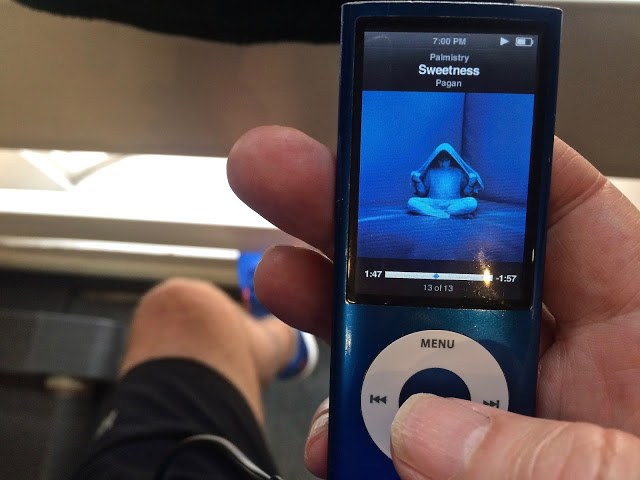 I’ve loved this music. It has helped too when I was reaching exhaustion point at the end of a run. 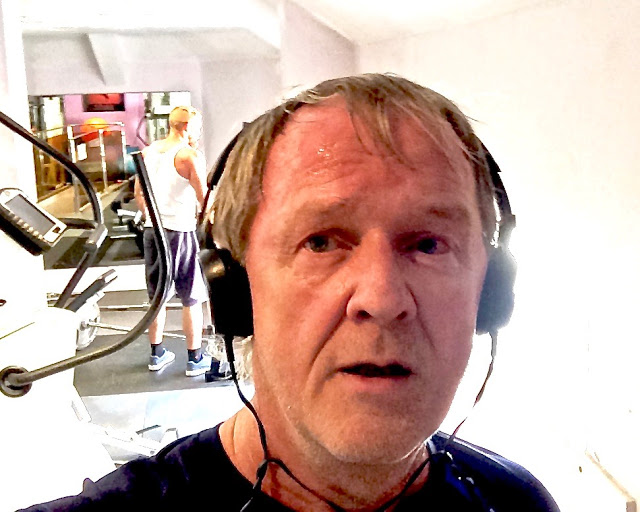 Over the weekend, I found time to sit in the garden and read the latest issue of The New Yorker, always a pleasure even though the US, just like us here in the UK, is going through a difficult and worrying time in its history. Part of me felt guilty, the bit that wasn’t happy to be soaking up the sun in my small  urban garden. Guilty to be enjoying a lifestyle so different from many of the people described within those pages this week. I have made many enjoyable, stimulating and eye-opening trips to America over the years and, sitting there in my garden, I was taken back specifically to the time I spent in New York City in the 1990s (in my Sony Discman days) when I used to listen to what was a new phenomenon to my ears, American hip-hop. 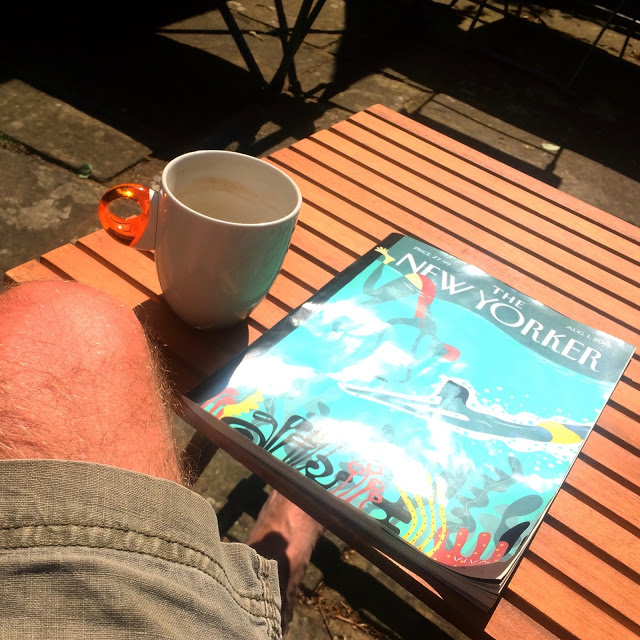 I have been to the States a lot in my life as a TV producer and I haven’t always been there for its beauty or its excitement. I have seen, and photographed, many things in the USA that showed me that even my favourite countries have their downsides. 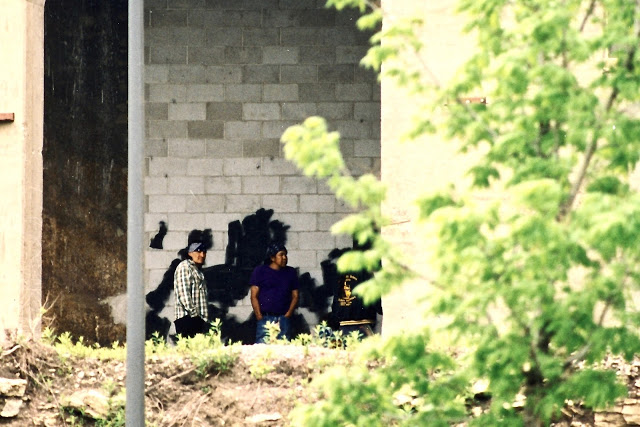 1990s rap music now reminds me of some difficult times over there but also the thrill of being out there on the streets where danger and excitement are often edgy companions. 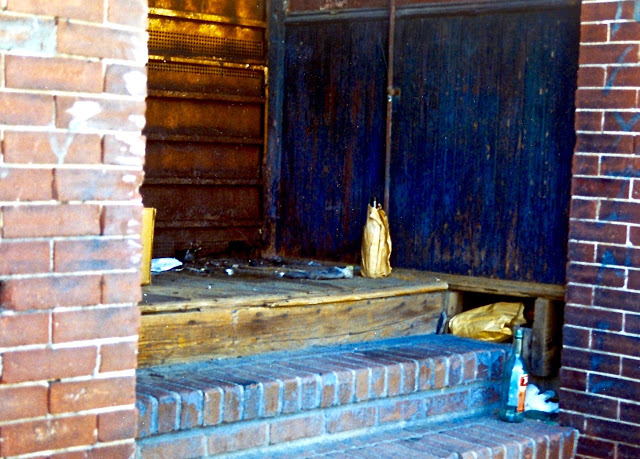 So this week, my album has to be illmatic by the artist knowns as nas. Surely one of the best hip-hop albums ever – well certainly in my experience. I was reading about nas in a previous issue of The New Yorker and just had to dig it out again. It will, I hope, keep me running this week. 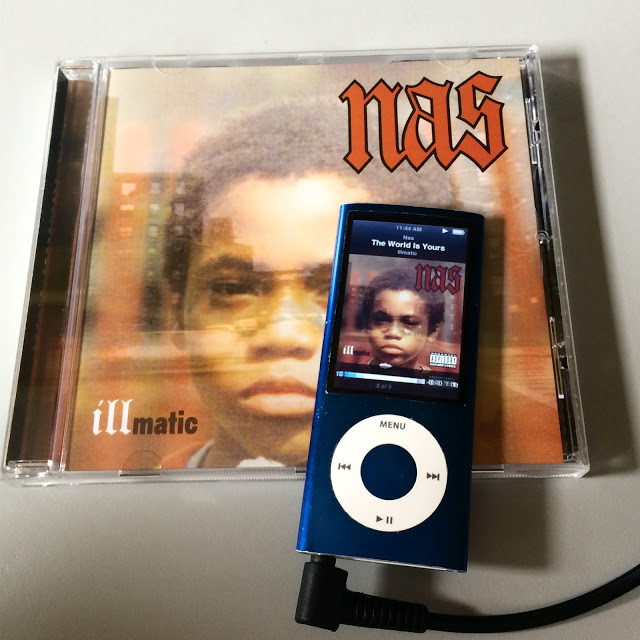 So if you want to hear something of what I’ve been talking about, here are two tracks from these two wonderful albums. Enjoy: 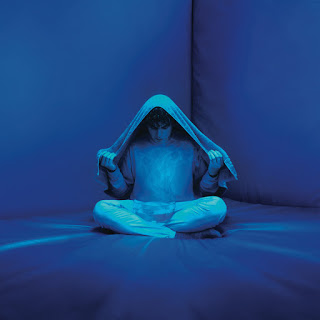