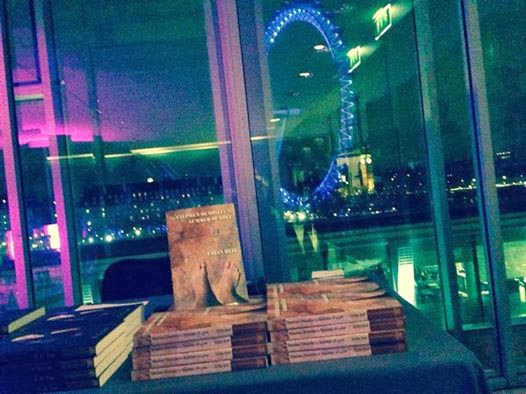 I was in London last Friday to read from my book, Stephen Dearsley’s Summer Of Love (published by Ward Wood) at the Polari Literary Salon at the Southbank Centre. 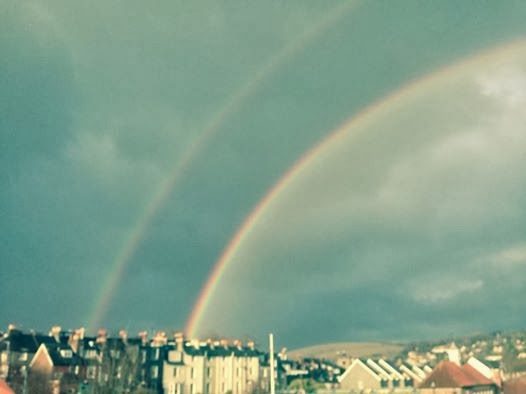 As I was walking to Lewes station to catch my train,  a double rainbow formed in the sky above me. I know it has a scientific explanation but, for a moment or two, I allowed myself to see it as a symbol. Traditionally double rainbows are meant to represent a time of transformation where the spiritual and the worldly combine. I don’t know about that but it was a wonderful sign of encouragement as I headed off to one of the largest, and most receptive, audiences I have ever had to face. 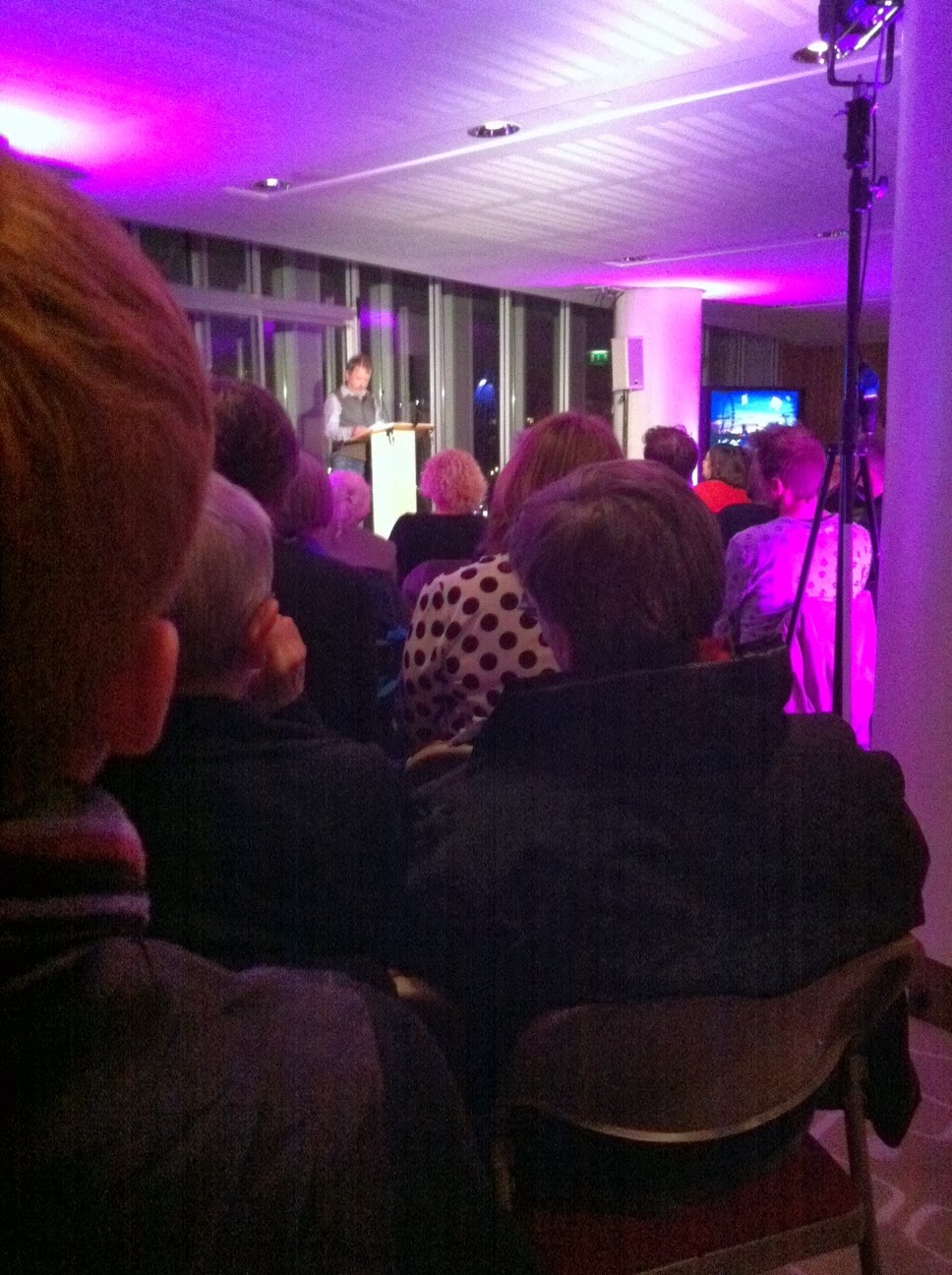 It certainly felt like a moment of transformation standing there in front of an audience of nearly 300 attentive listeners at the sold out event. 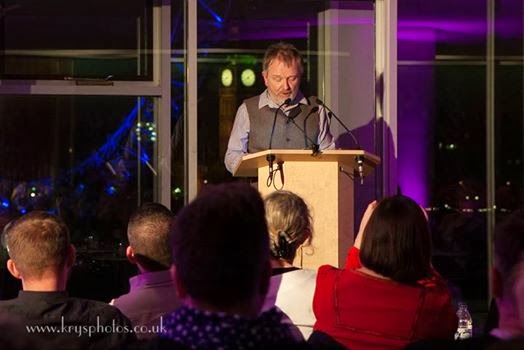 They laughed in all the right places with an ear for any nuanced humour that might appear in my work. 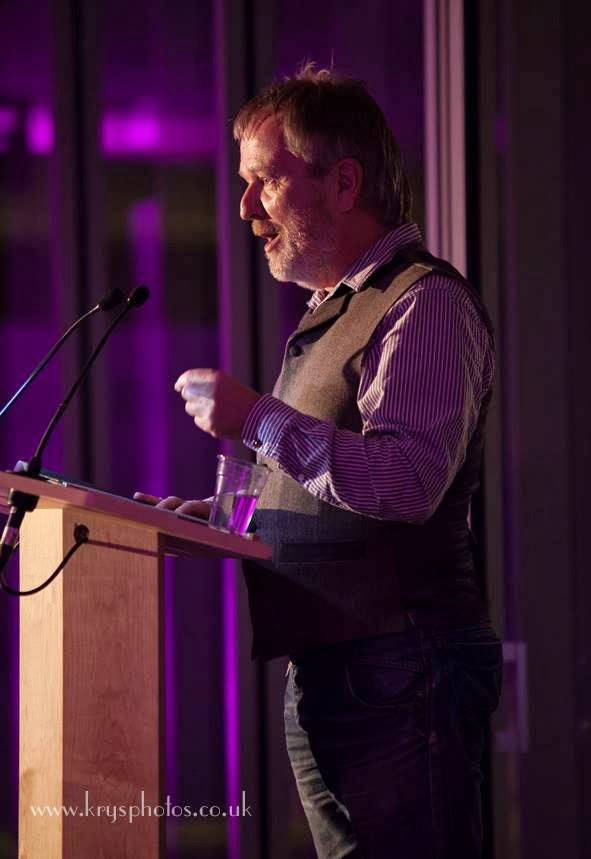 I was reading a chapter from my novel and also some of my poetry which also seemed to hold their attention. 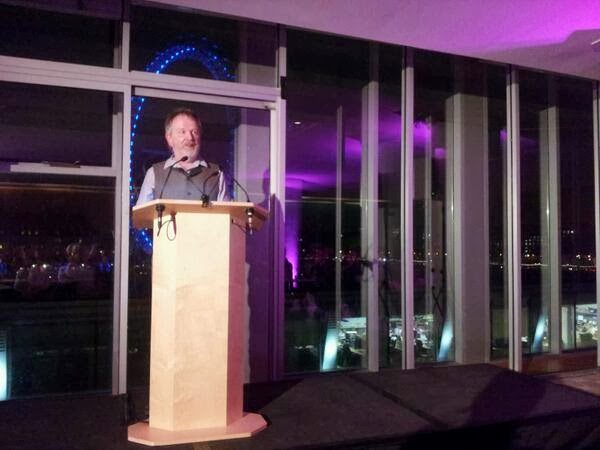 It was a perfect audience and a superbly organised event. My thanks and admiration then to  the inspiring Paul Burston who invited me to perform there with fellow writers Jonathan Broughton,  Musa Okwonga, my friend, the ebullient but hard-hitting Rose Collis and another friend, fellow Ward Wood novelist, the mordantly witty, Vg Lee. It was a terrific night so thanks to everyone who made it so special. Thanks to that double rainbow too. 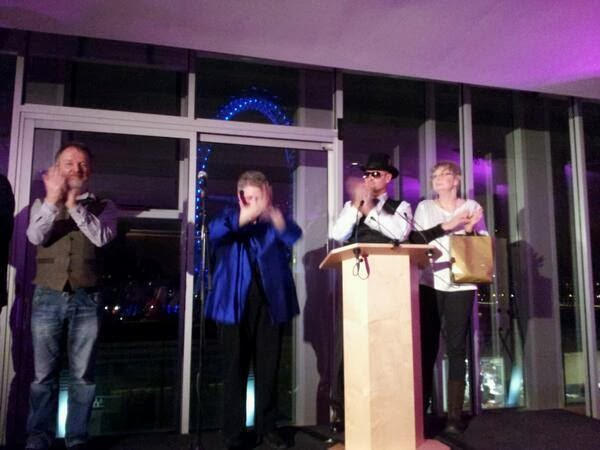 It turned into a very literary weekend as I was also scheduled to read my poetry at Lewes’ Hop Gallery where my friends Dawn and David Stacey have a new exhibition (1 – 13 March) which includes a framed copy of a poem I wrote for Dawn incorporating my impressions of her paintings, one of which I own. 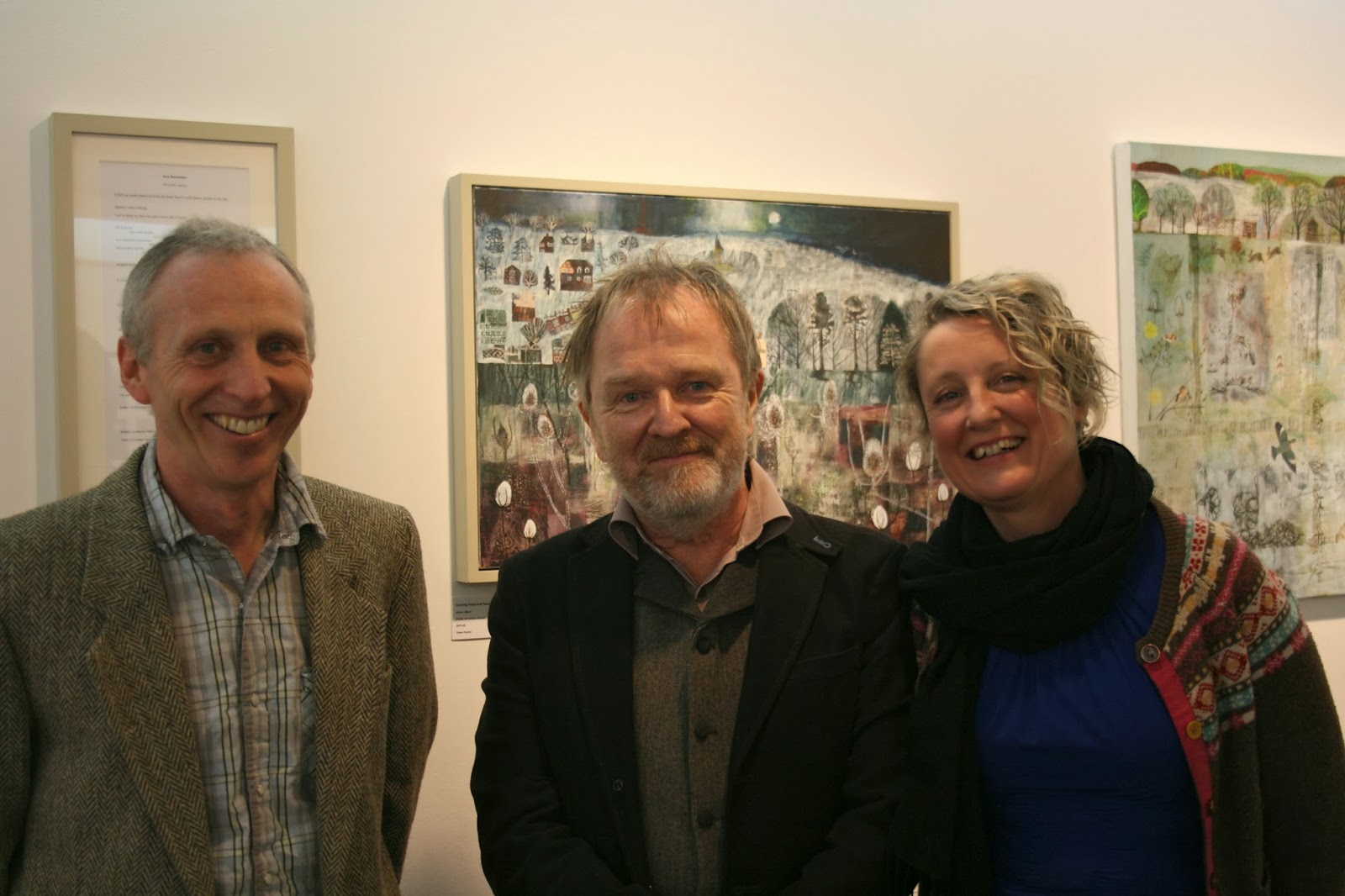 I’ll write more about this tomorrow but, if you can get there, do try to see their work. 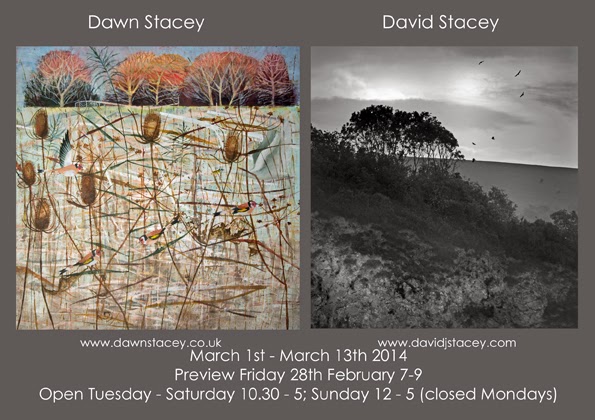 More of my poetry reached another audience too on Sunday when two of my new Fibonacci poems were published in the seventeenth issue of the Fib Review. If you want to read my new Fibs, here’s the link:

I shall come back to The Fib Review in a blog later this week but I’m thrilled that my Fibonacci poems continue to be published by this splendid American journal. 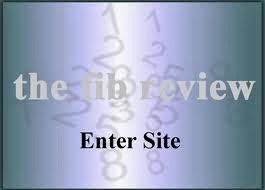 That double rainbow wasn’t joking – it really was a truly transformational weekend.

…or from Amazon:
http://www.amazon.co.uk/s/ref=nb_sb_noss?url=search-alias%3Daps&field-keywords=Stephen%20Dearsley’s%20Summer%20Of%20love
0
3rd March 2014
No Comments Yet