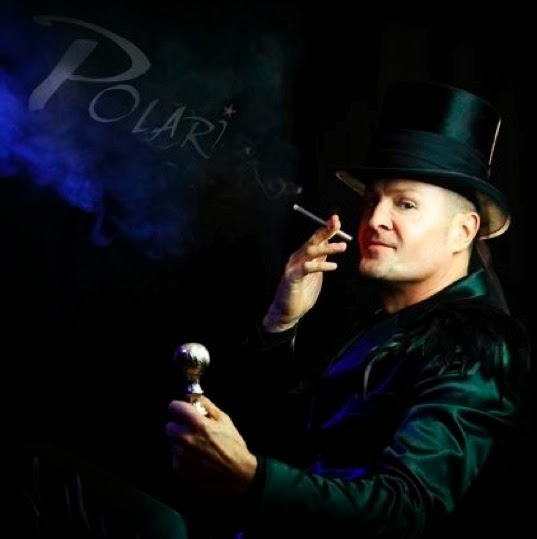 There are so many things to write about today but, sorry readers, I just don’t have the time! I wanted to say auf wiedersehen to Angela Merkel who was visiting Britain and who put our Prime minister, David Cameron straight about Europe but, sorry I have to rush.  I’ve got a long list of duties, hairdresser, dentist, pay the window cleaner, decide what to wear, change my mind and decide all over again etc. before I get the train up to London for the splendid Polari Literary Salon at the Southbank Centre. Oh yes, I need a coffee before I do anything else so excuse me if I run. 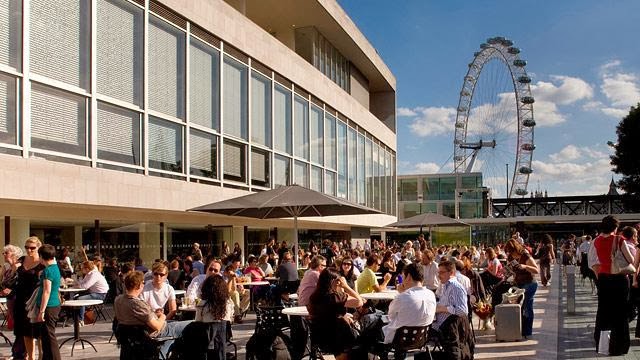 If you can make it and get a ticket do come along tonight, I’ll be reading and signing my new novel, Stephen Dearsley’s Summer Of Love. It would be great to see you there and then, maybe, we could talk about Angela Merkel.

Hey, why not listen to that arthur Russell track again…I posted it here by mistake. Bye for now.

…or from Amazon:
http://www.amazon.co.uk/s/ref=nb_sb_noss?url=search-alias%3Daps&field-keywords=Stephen%20Dearsley’s%20Summer%20Of%20love
0
28th February 2014
No Comments Yet