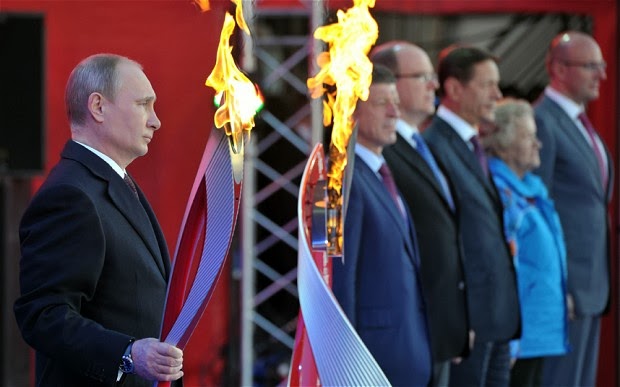 1. Olympism is a philosophy of life, exalting and combining in a balanced whole the qualities of body, will and mind. Blending sport with culture and education, Olympism seeks to create a way of life based on the joy of effort, the educational value of good example, social responsibility and respect for universal fundamental ethical principles. 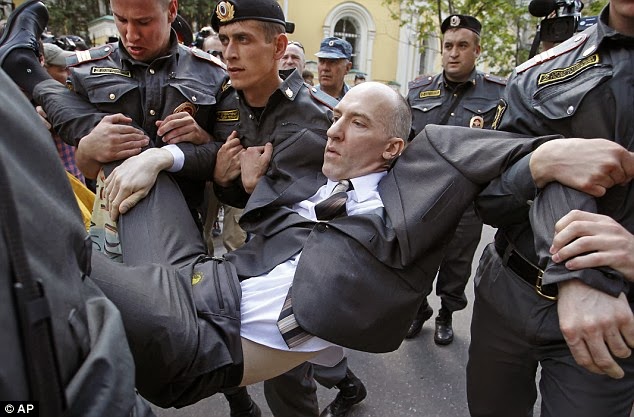 2. The goal of Olympism is to place sport at the service of the harmonious development of humankind, with a view to promoting a peaceful society concerned with the preservation of human dignity. 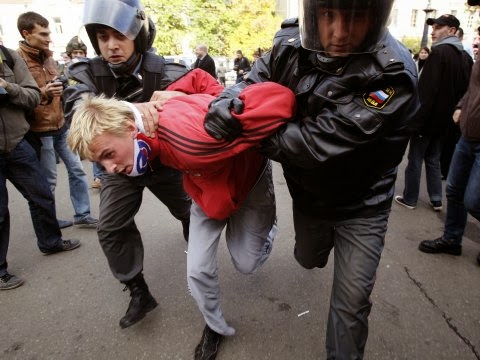 3. The Olympic Movement is the concerted, organised, universal and permanent action, carried out under the supreme authority of the IOC, of all individuals and entities who are inspired by the values of Olympism. It covers the five continents. It reaches its peak with the bringing together of the world’s athletes at the great sports festival, the Olympic Games. Its symbol is five interlaced rings. 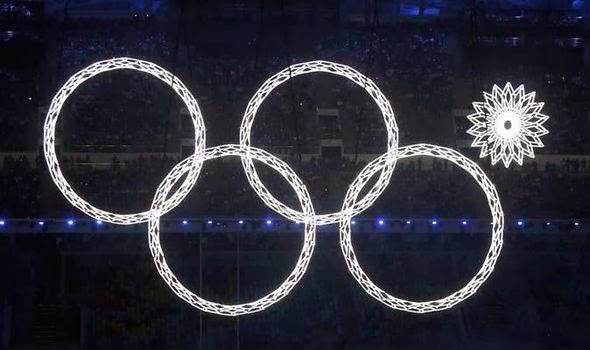 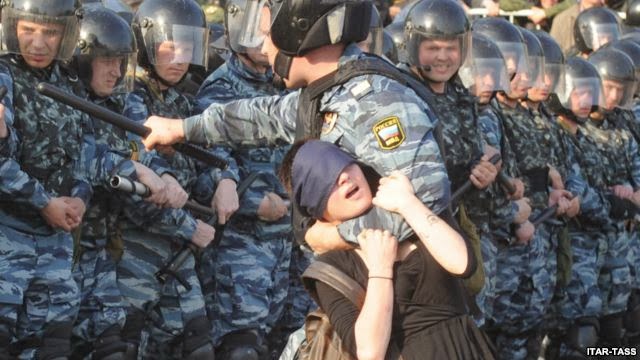 4. The practice of sport is a human right. Every individual must have the possibility of practising sport, without discrimination of any kind and in the Olympic spirit, which requires mutual understanding with a spirit of friendship, solidarity and fair play. 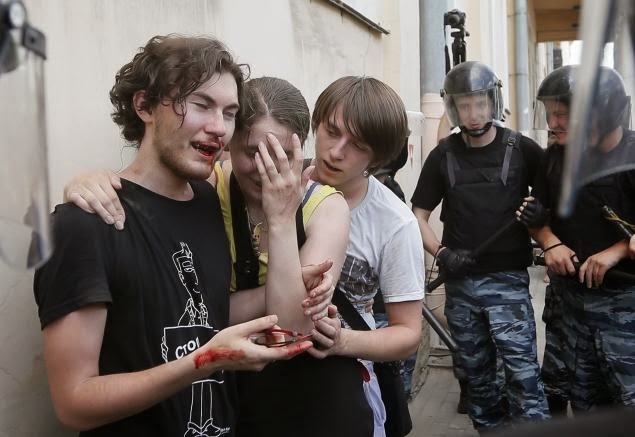 5. Recognising that sport occurs within the framework of society, sports organisations within the Olympic Movement shall have the rights and obligations of autonomy, which include freely establishing and controlling the rules of sport, determining the structure and governance of their organisations, enjoying the right of elections free from any outside influence and the responsibility for ensuring that principles of good governance be applied. 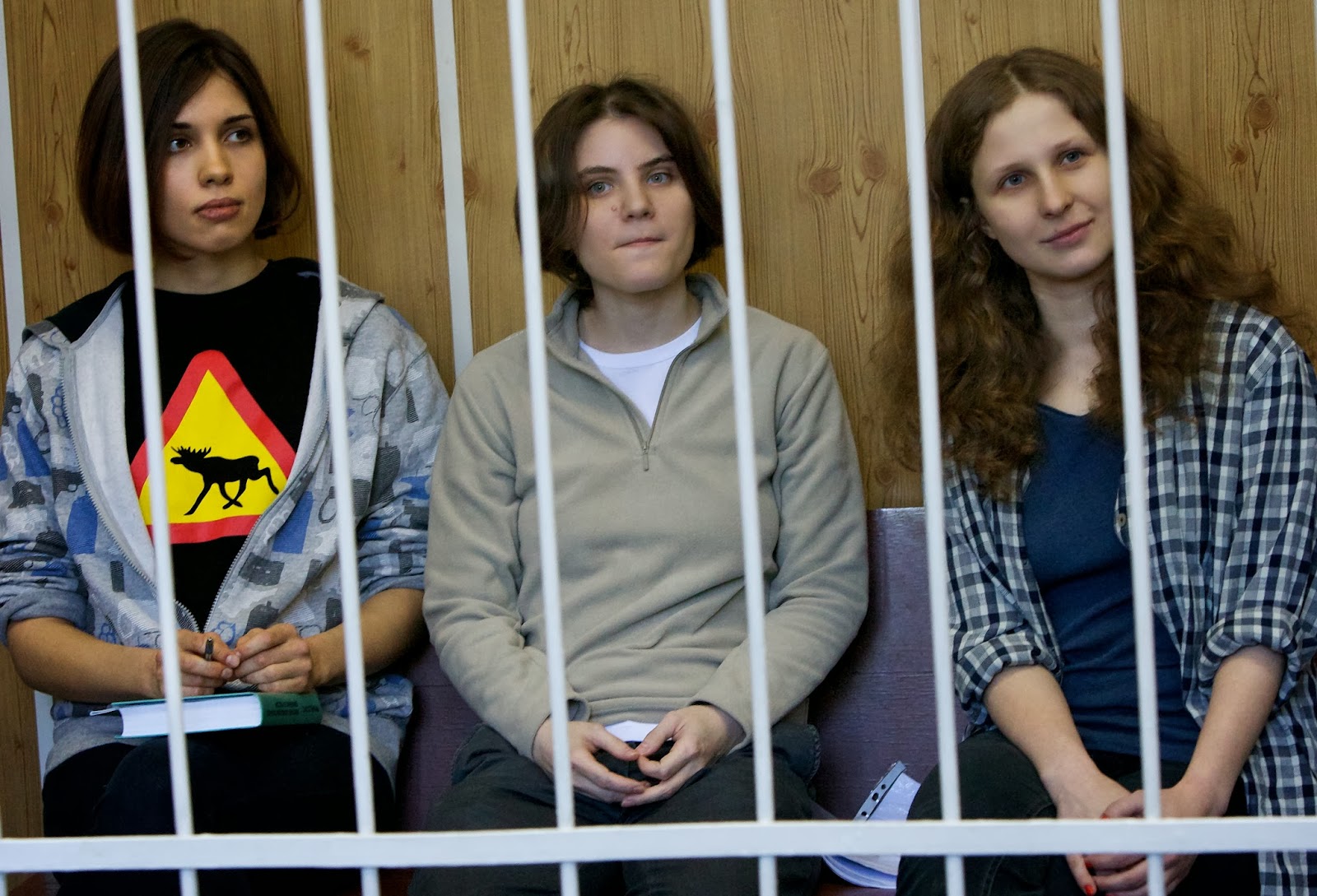 6. Any form of discrimination with regard to a country or a person on grounds of race, religion, politics, gender or otherwise is incompatible with belonging to the Olympic Movement. 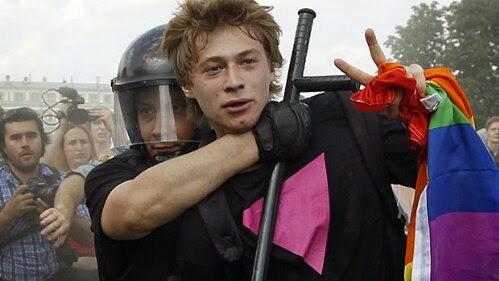 7. Belonging to the Olympic Movement requires compliance with the Olympic Charter and recognition by the IOC. 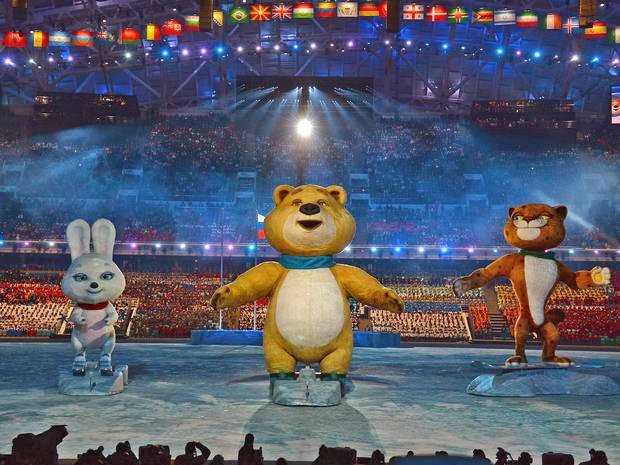 Let’s hope, while they celebrate,  that the World’s elite athletes will find time to remember those a lot less lucky than themselves. There’s more than just a missing ring this time round. 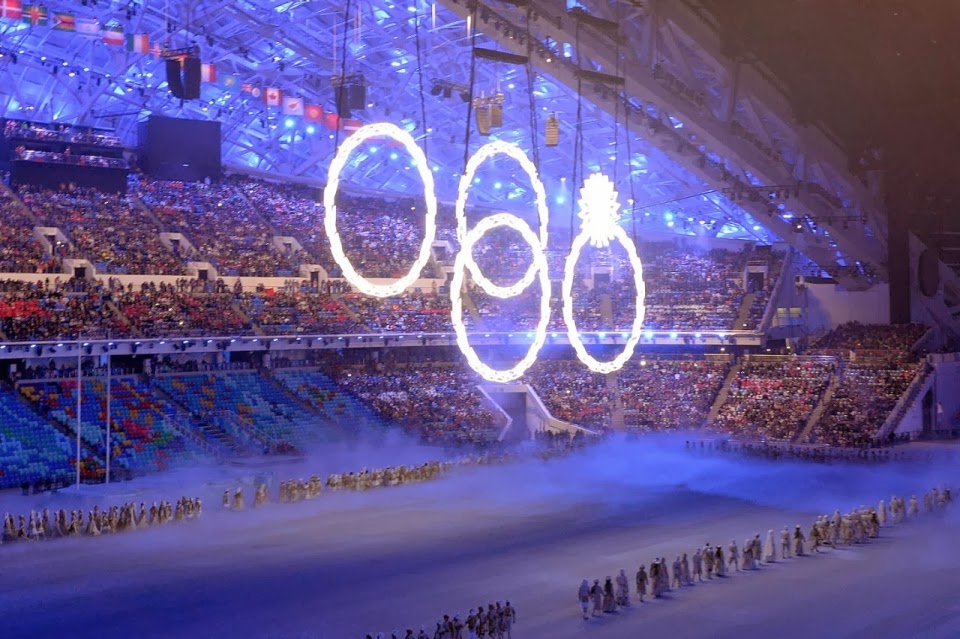 …or from Amazon:
http://www.amazon.co.uk/s/ref=nb_sb_noss?url=search-alias%3Daps&field-keywords=Stephen%20Dearsley’s%20Summer%20Of%20love
0
8th February 2014
No Comments Yet