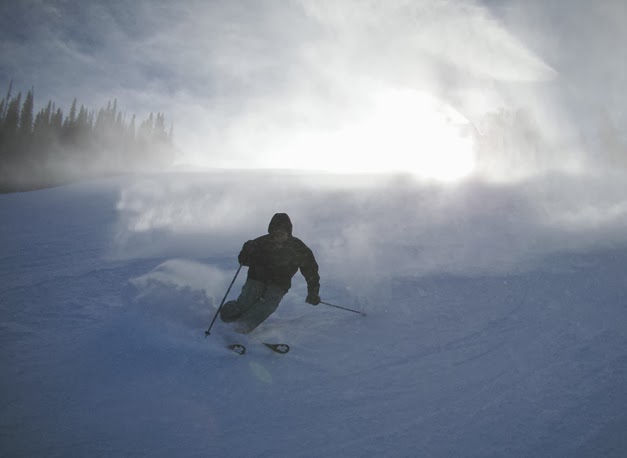 What a guy! Who could it be speeding down the mountain, on the piste? That’s the trouble with the Winter Olympics, you can never see who is doing what because they are all so well wrapped up against the cold. It’s a shame that we will see so little of Russia’s heroic leader at this year’s events. After all, skiing is just one of his many talents. Or so we’re encouraged to believe. 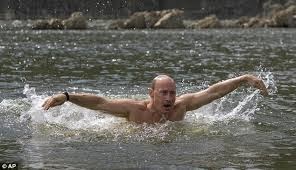 He’s just one of those sporty outdoor guys who’s good at everything. God, I hate people like that. 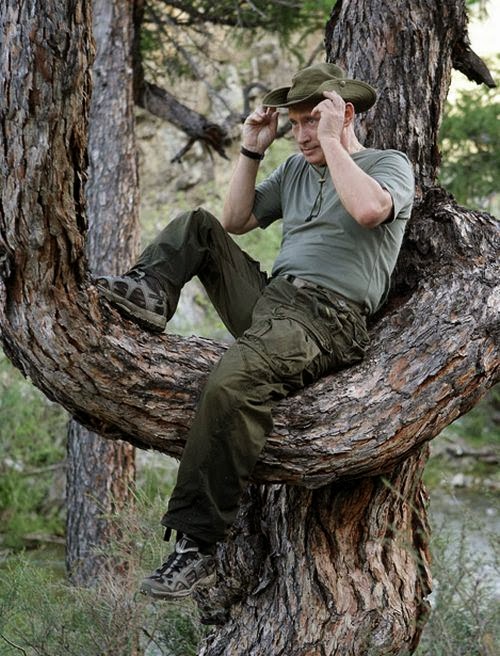 He’s at home in the wild and can even climb trees. 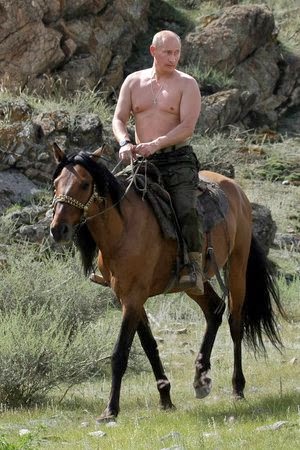 He’s known to go bare-back riding and he’s good at ballroom dancing too. 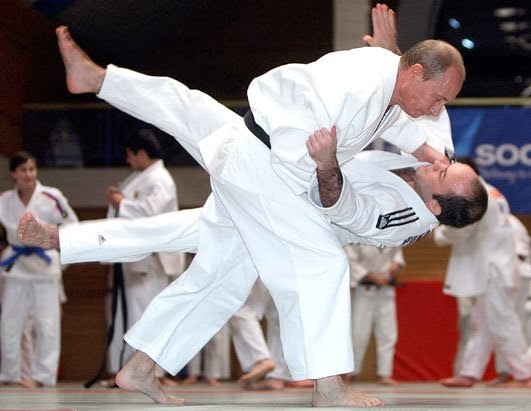 Sorry, this is actually the manly martial art known as Judo. Silly me. 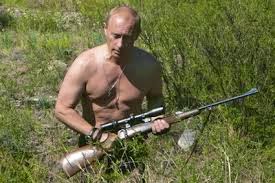 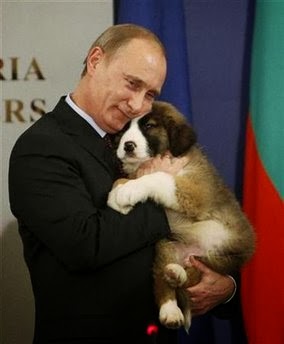 ..but he can also cuddle them. In fact he can do almost anything for the cameras. I wonder why so many people think he’s a bastard. 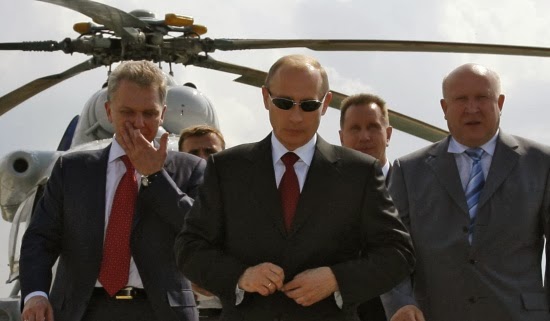 I hope you all enjoy the Winter Olympics this year, coming to us all from Russia’s frozen heart.

And just in case you’d forgotten what fun the Winter Olympics can be, here’s a reminder:

…or from Amazon:
http://www.amazon.co.uk/s/ref=nb_sb_noss?url=search-alias%3Daps&field-keywords=Stephen%20Dearsley’s%20Summer%20Of%20love
0
6th February 2014
No Comments Yet