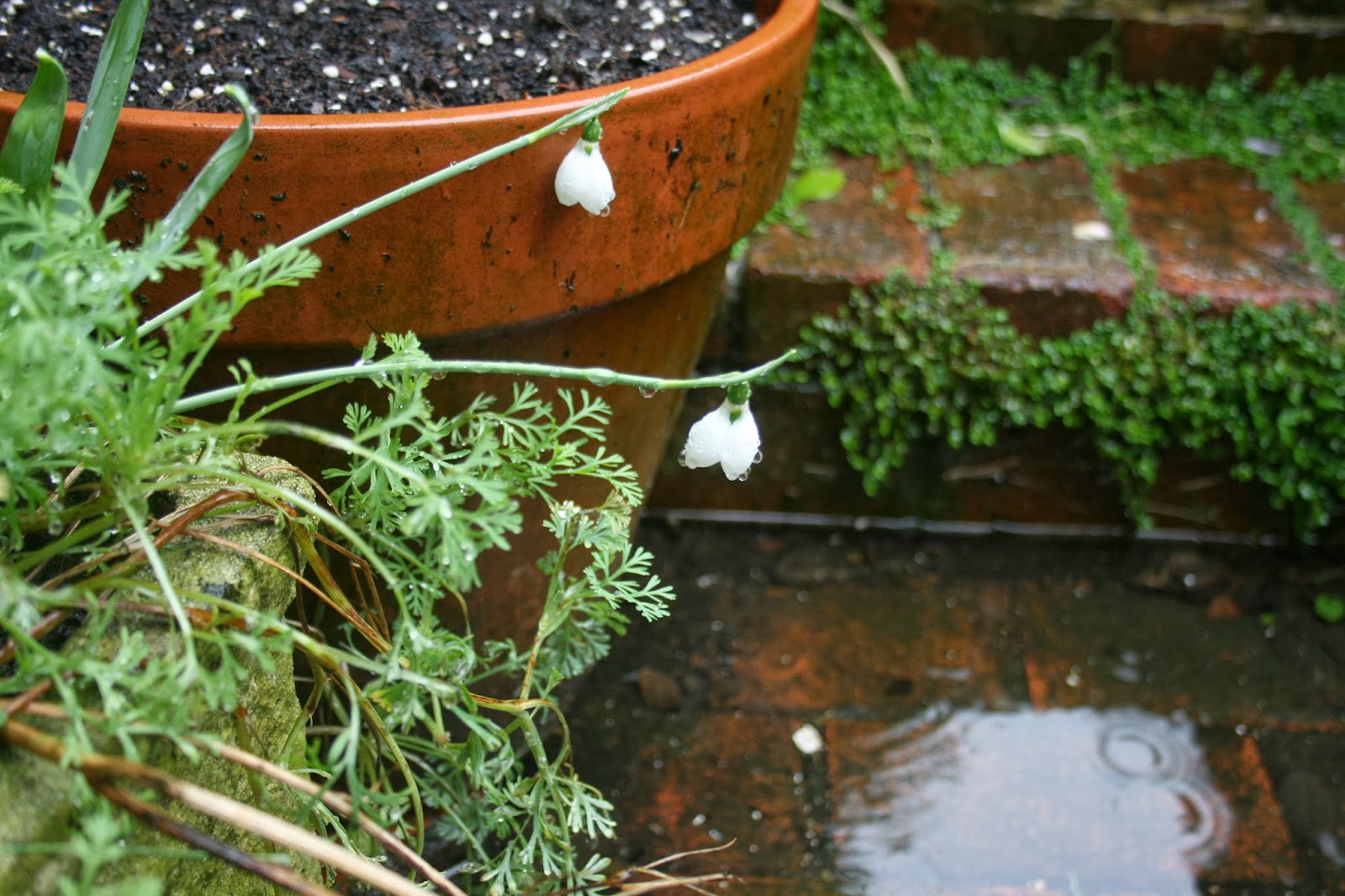 So far I have spent most of this year, so far,  confined indoors with a respiratory condition not even being allowed out into my small town centre garden that is quietly reverting to the condition of an urban jungle. There is the chance of a short cold “snap” before the week ends but generally it has been wet and mild this winter here in Lewes, UK. My snowdrops might even be morphing into raindrops out there as they watch their damp reflections in the puddles. 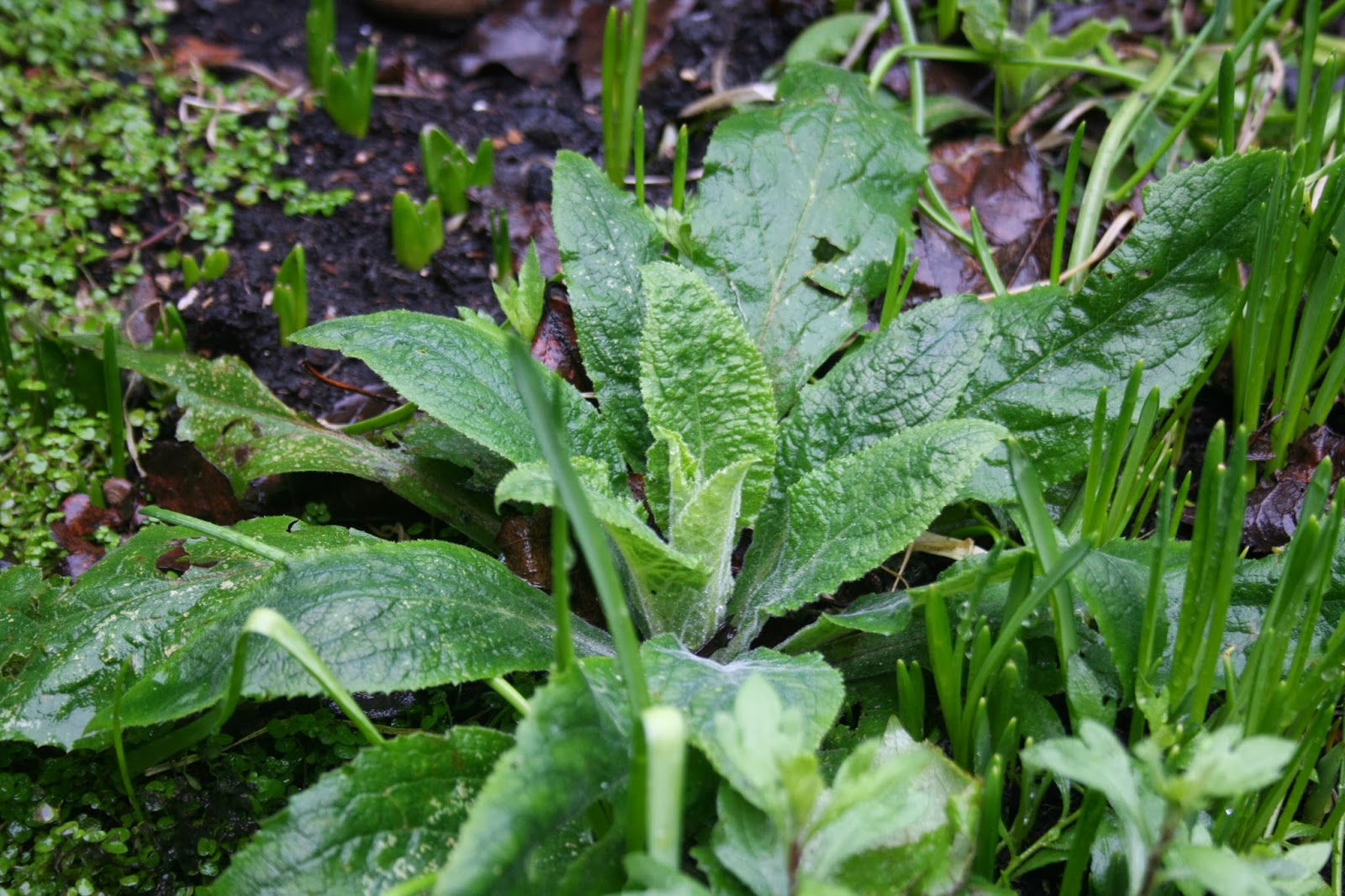 My heliotropes, grown here as annuals, have, so far, toughed out the winter and are fighting for space amongst the thrusting new leaves of my returning bulbs. If I hadn’t been ill, I might well have pulled them up before Christmas. 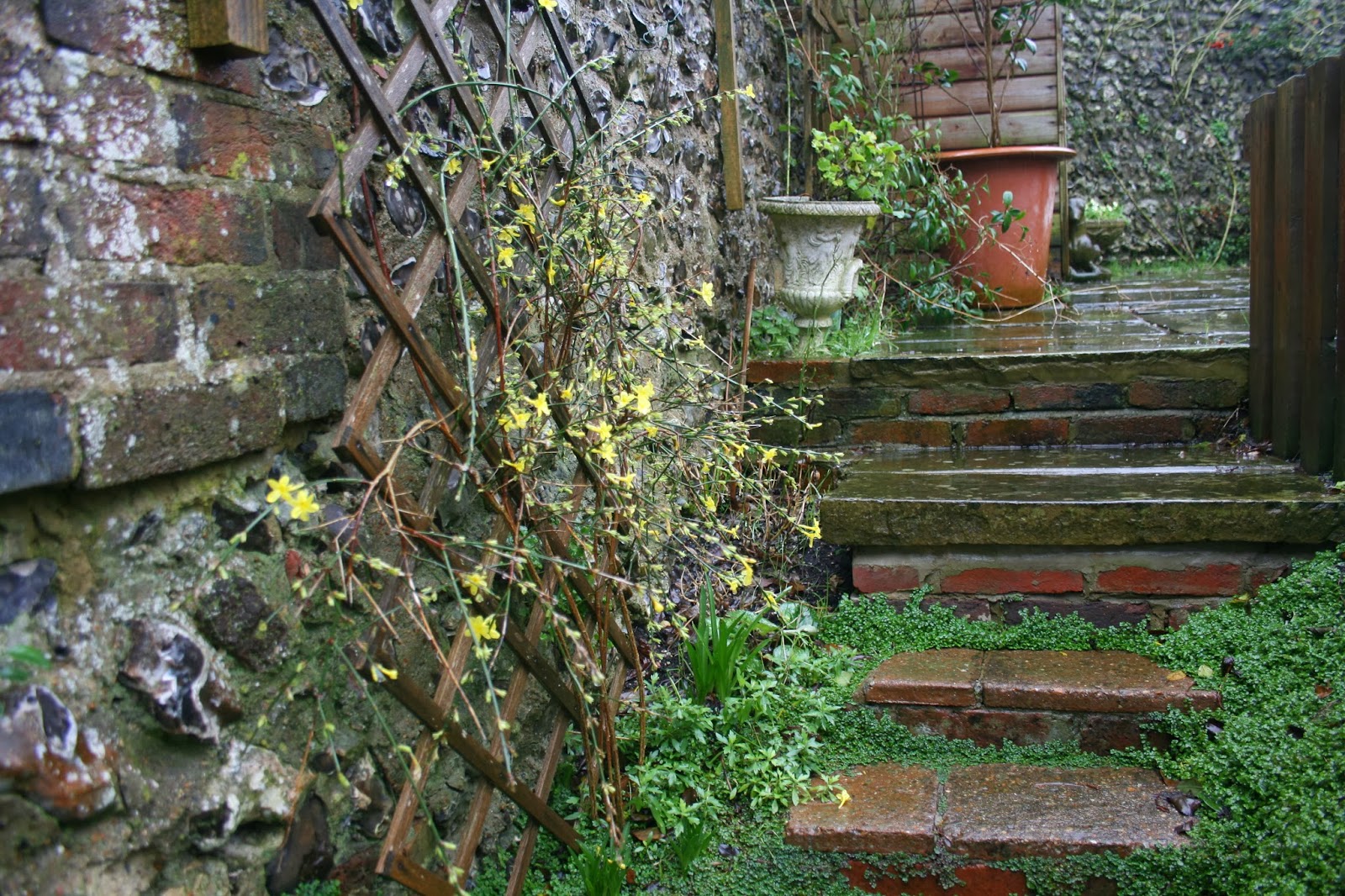 The garden is still pretty enough, I suppose, especially if you don’t know what jobs have been missed and what really needs to have been done by now. Don’t even say the word “weeds,” just admire the primroses. 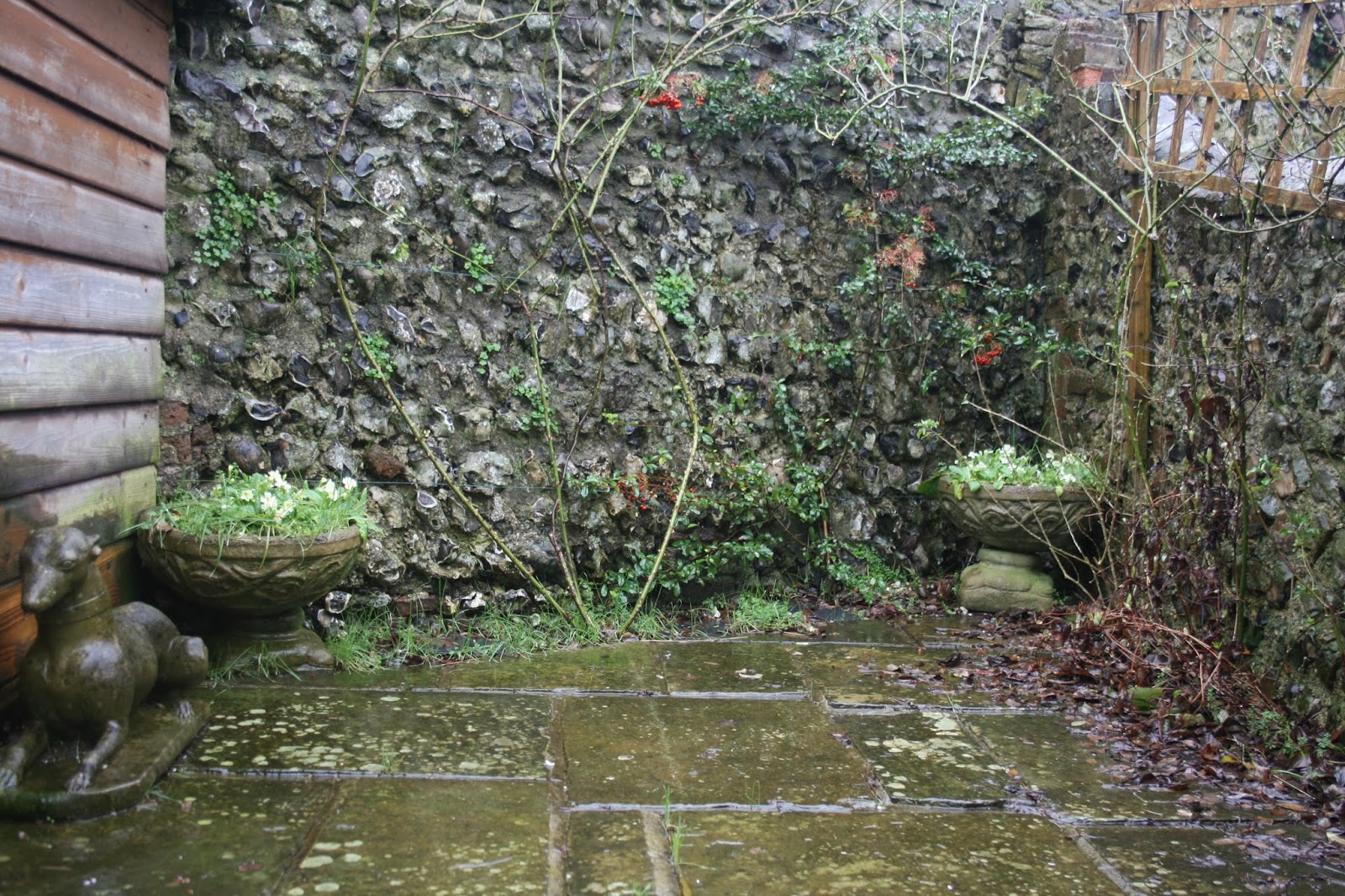 Well, no weeding for me yet, I might just watch the rain from the window and listen to the lovely but intensely melancholy third Piano Trio by Antonin Dvorak (1841 – 1904), written in my current year of study, 1883. Here is the Melbourne Piano Trio playing the slow movement which catches the mood of my garden precisely.

…or from Amazon:
http://www.amazon.co.uk/s/ref=nb_sb_noss?url=search-alias%3Daps&field-keywords=Stephen%20Dearsley’s%20Summer%20Of%20love
0
31st January 2014
No Comments Yet