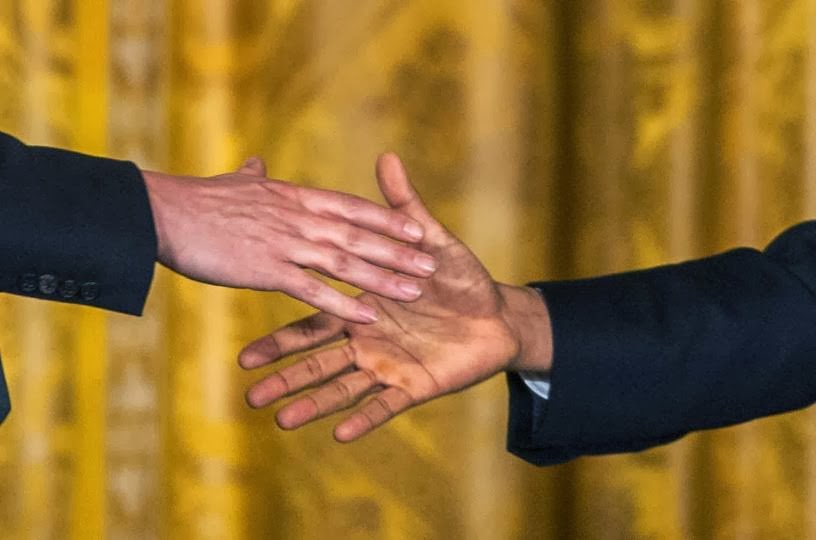 On the day when the talks begin in Montreux, Switzerland, we should all hope for some kind of negotiated peace for Syria. Not many people believe that the talks will succeed but, in the end, no matter how far away in the future that may be, talking will be the only way to bring peace to this terrible situation where millions have been left homeless and over 130, 000 people have been killed. 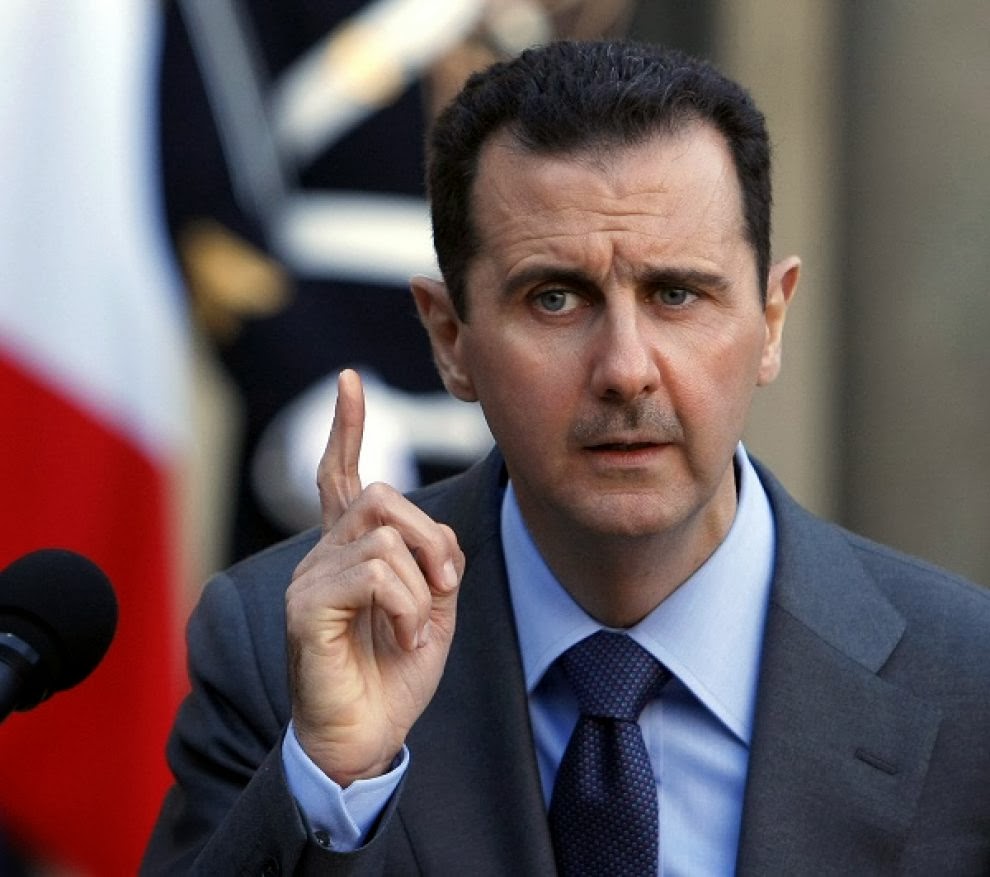 That the end will come eventually to the Assad presidency there is no doubt but, let’s all hope that it comes sooner than later. 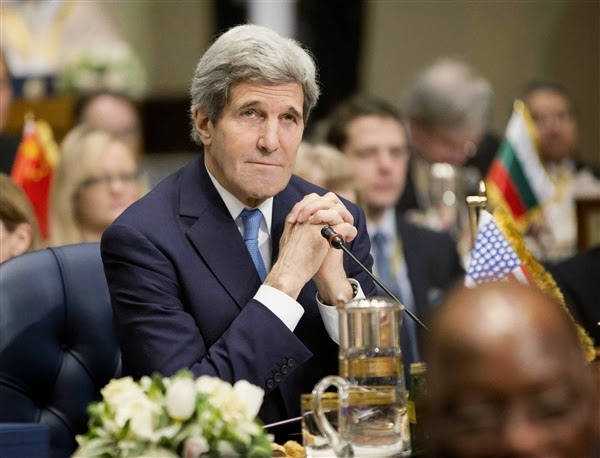 I salute the efforts of American Secretary of State, John Kerry, who appears to be tireless in his efforts to bring negotiated peace deals to the Middle East in spite of the seemingly insuperable odds. He has at the very least reinforced the highest responsibility of all world leaders to resolve conflict through talking rather than warring. In all the gloom, Mr Kerry has given us all reason to renew our faith in international diplomacy. 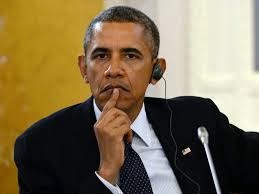 His president, Barrack Obama, faces some grim choices over foreign affairs in the coming months. Now no one can have any doubt about the horror of the Assad regime in Syria aided by elements from over the border in Lebanon nor can anyone now see the regime’s opponents as entirely innocent now that the opposition parties, originally right-minded freedom fighters,  have been infiltrated by branches of fanatical Moslem extremists from Al Qaeda with support from Shiite radicals in Iran and elsewhere. The blind fanaticism of many of these people make the idea of a peaceful negotiation all the more difficult to imagine. The desperate and cruel Assad regime, with its record of chemical weapons, torture and other crimes against humanity now has to fight for its life against wild eyed Islamist terrorists who are prepared to die for their sect’s inhumane and blasphemous religion. These people will achieve only horror with their weapons and, if left to their own devices, the whole of the region, three years after the so-called Arab Spring, will be embroiled in the fighting.

If there is still anyone in other parts of the World who still want to avert their gaze from this situation, I could’ve published some of those horrifying photographs revealed yesterday showing the starved, tortured state-murdered bodies some 11, 000 victims of the Assad regime – just a small sample of the dead since this civil war began three years ago. I won’t be doing that as they have already made their mark on anyone with any fellow-feeling for humanity. Maybe all I can do is to show what it’s like for all those Syrian civilians caught in the middle of this chaos. Let’s all send out our hope to Montreux even though the signs are not good. 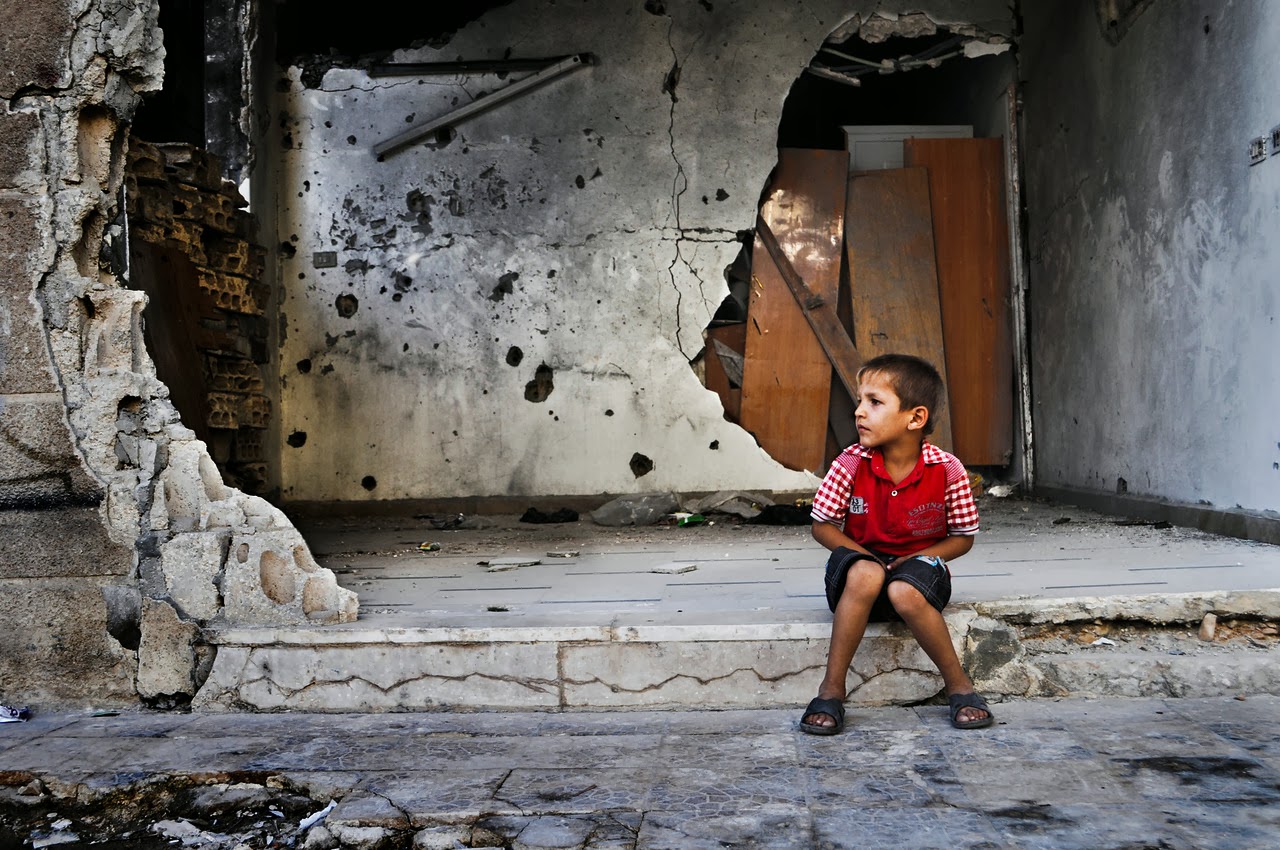 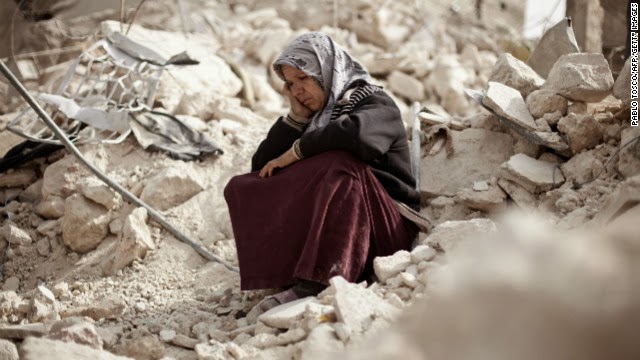 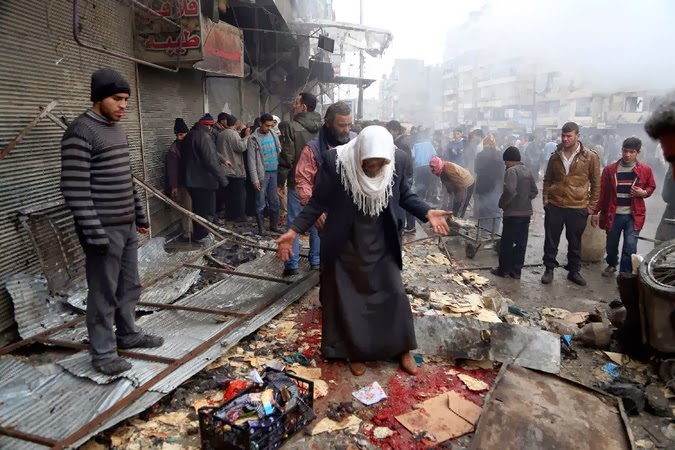 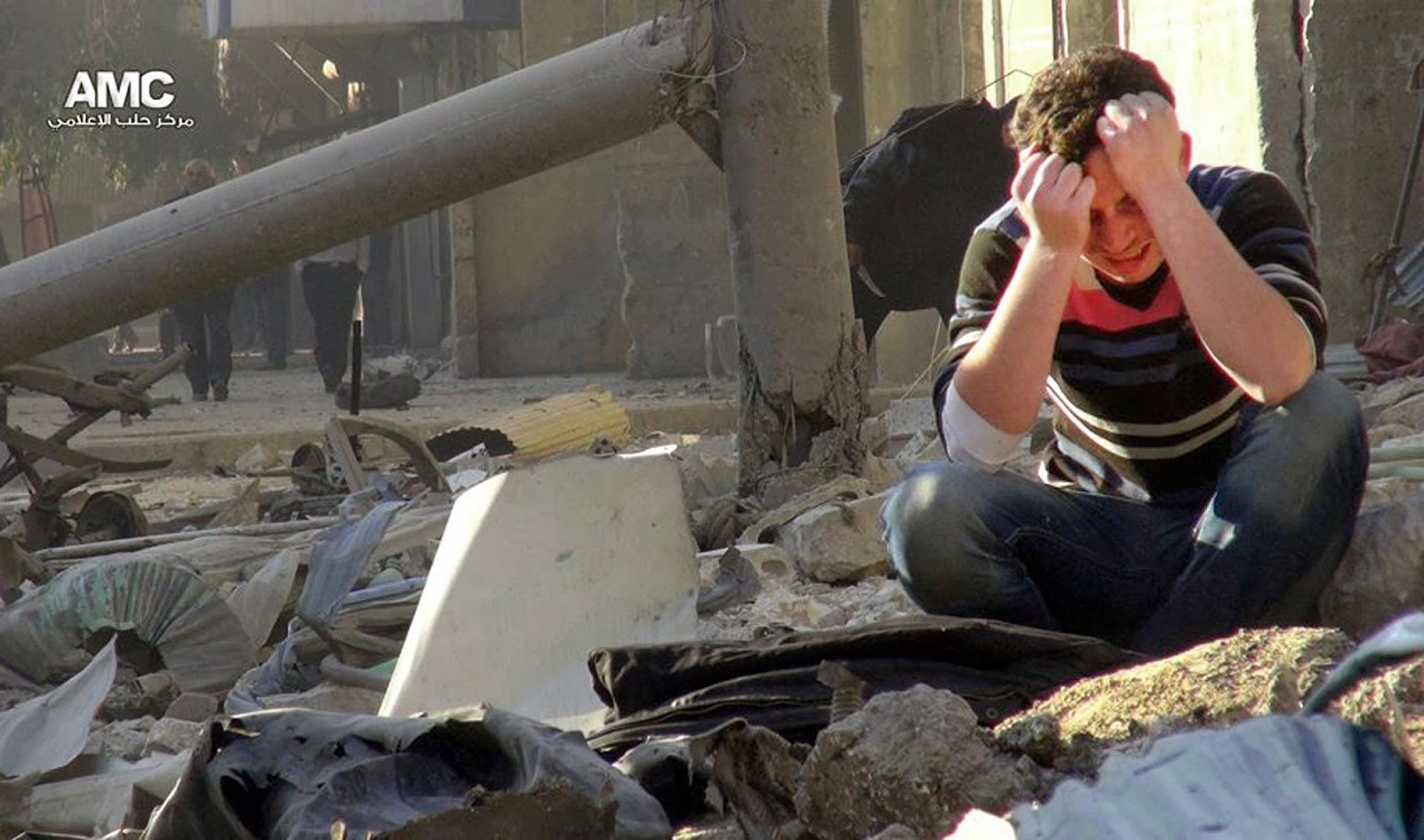 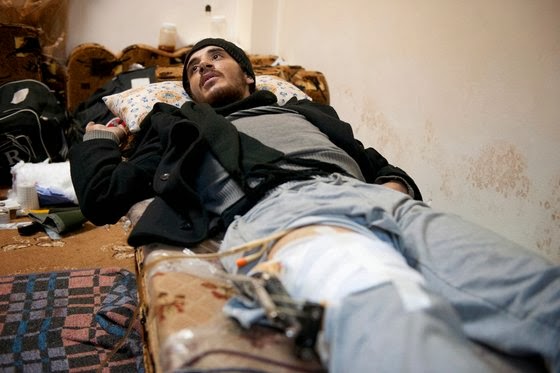 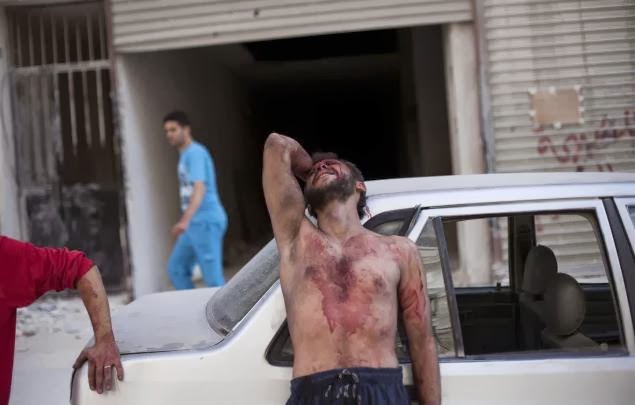 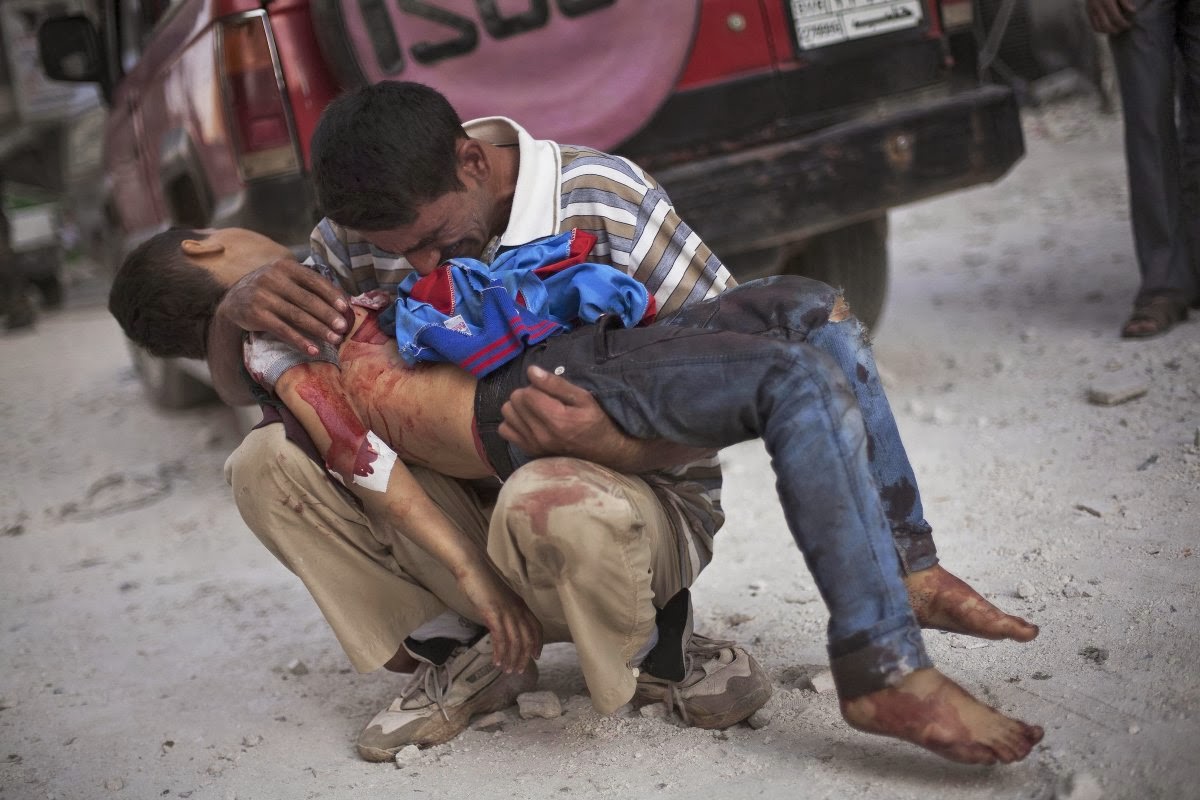 Talking will help as will money so, if you care to take a look, here’s a link to the Syria Crisis Appeal.

Whatever comes out of those talks in Montreux and afterwards, something has to be done for these people currently caught between monsters.

…or from Amazon:
http://www.amazon.co.uk/s/ref=nb_sb_noss?url=search-alias%3Daps&field-keywords=Stephen%20Dearsley’s%20Summer%20Of%20love
0
22nd January 2014
No Comments Yet