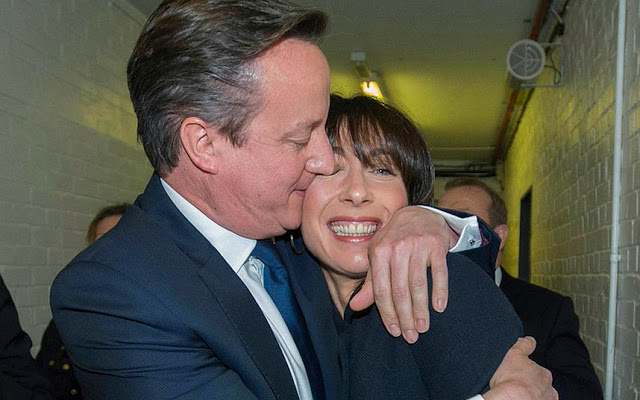 David Cameron and his wife, Sam, celebrating their narrow victory.

It all seems such a long time ago doesn’t it. Dave and Sam Cameron getting one of the biggest shocks of their lives in 2015 when the Conservatives scraped in with a tiny majority in the first Conservative General Election victory for 25 years. OK, Dave had been prime minister of the Conservative-Liberal Democrat Coalition but you can see Dave and Sam Cameron’s surprise when they squeaked in with 24% of the electorate’s votes, giving them a ‘working majority’ of 16 MPs.  Before we knew what our voting system had done, we found that, yes, even though no one really wanted it apart from those UKIP people, we were going to have a Referendum to decide if the country should stay in or leave the European Union. 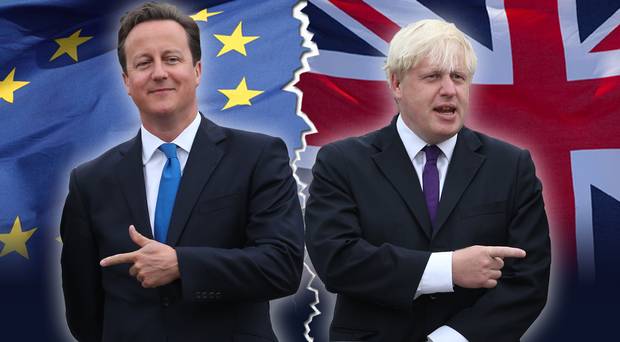 As is now well-known,  Dave’s decision to hold a referendum was all to do with keeping his right-wing back-benchers tame in the face of an expected but failed surge in support for the EU hating UKIP party. In the end UKIP only won one seat at that election but the nation’s fate had been sealed as a result of the Conservative Party’s internal power struggle.

The nature of that struggle became only too obvious when Dave’s old friend and rival, former Mayor of London, Boris Johnson seized the opportunity to lead Leave against Dave’s Remain  campaign. Then all hell was let loose with one of the nastiest political campaigns in British history. The EU Referendum was not only unnecessary in a country that is a parliamentary democracy, but it was ill-thought through from the start, being a simple, or even simplistic, in or out vote (Leave or Remain).The debates were simplistic too. The Remain campaign was,  the BREXITERS said, Project Fear: 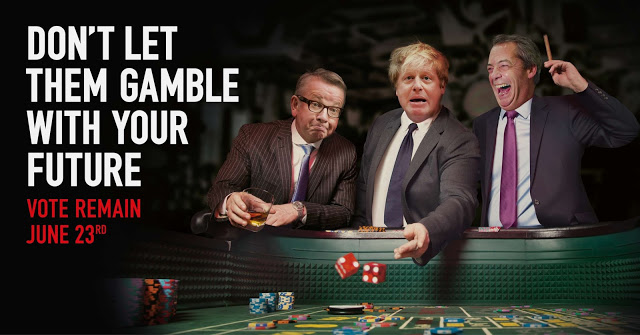 Remain poster that was accused of being Project Fear.

And, the Leave campaign was, well, yes, untruthful to say the least: 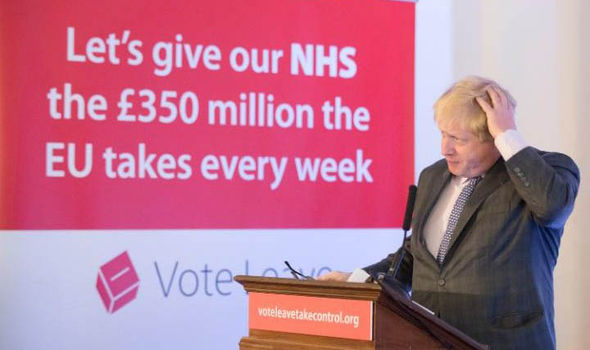 Boris Johnson by the campaign poster which has now been discredited as untrue.

That £350 million pound claim was quickly dropped when Leave discovered that they’d won. Many but not enough of the Leavers distanced themselves from UKIP’s Nazi-style anti-immigration poster. 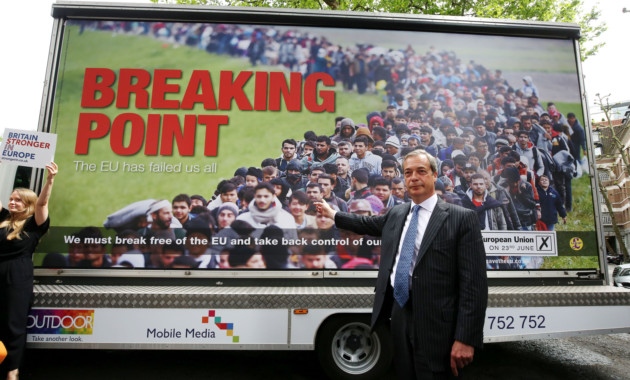 Nigel Farage and the infamous Breaking Point poster that was accused of being racist.

Very soon, in spite of an almost invisible Labour Party Remain campaign lead by Jeremy Corbyn, it became clear that Britain wasn’t really debating the EU at all but, immigration. 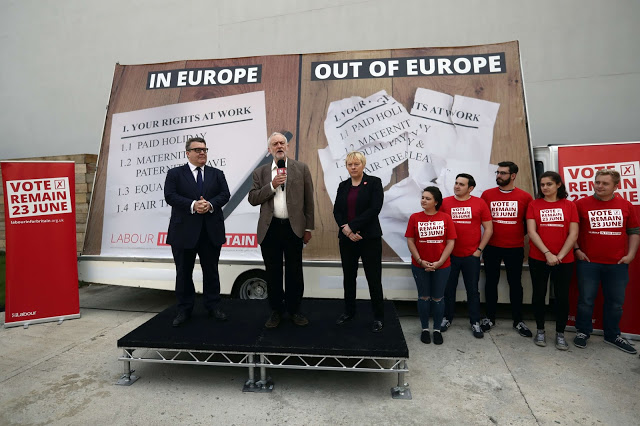 The EU Referendum had become the Immigration Referendum with added electoral anger aimed at rather nebulous ideas of ‘reclaiming control’ of the United Kingdom, well, England actually with the Welsh, a major recipient of EU funding, amazingly, in support. Scotland and Northern Ireland voted to Remain indicating a future constitutional crisis in the United Kingdom. English people were angry, it seems, about a perceived lack of democracy in the European Union and wanted to get their ‘sovereignty’ back and to have all the nation’s decisions made by proper democratic voted majorities as the best way to represent Britain’s electorate.  Ho-ho-ho, as Father Christmas says. 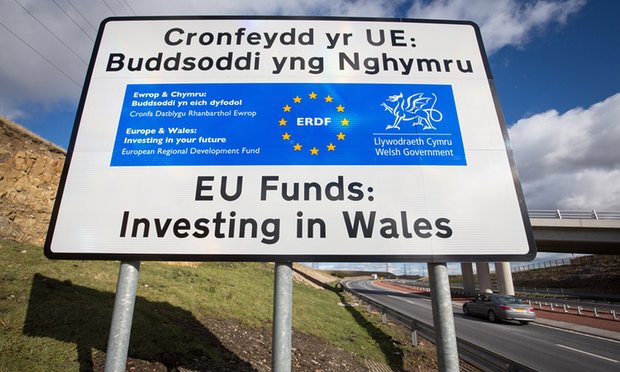 Wales voted to leave the EU in spite of being a net beneficiary of EU funding.

Ho-ho-ho as the UKIP leader, Nigel Farage, could’ve said too on the night when the United Kingdom found that it had voted, by 4%, to leave the European Union. 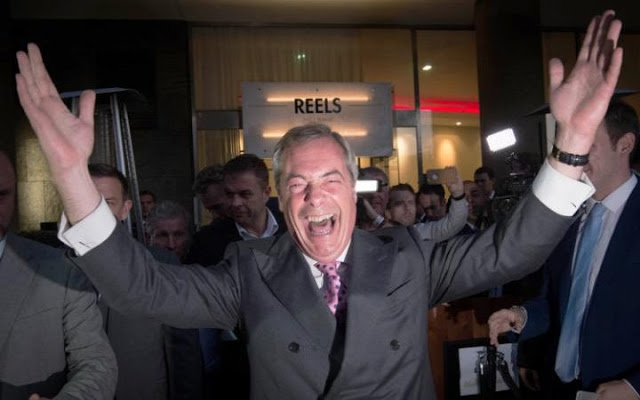 There was much initial rejoicing from Leave voters but it was followed by a lot of confused expressions as the reality gradually dawned. 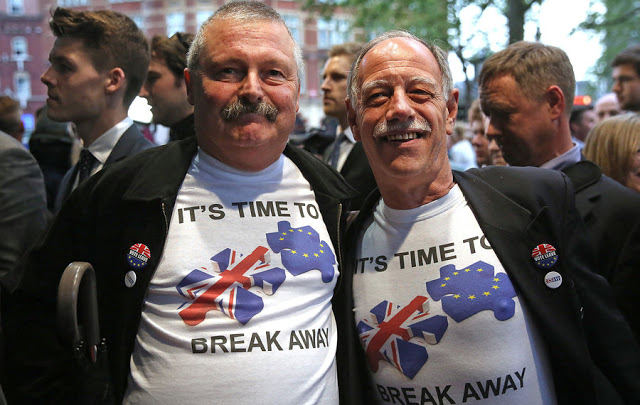 The majority was small and the division has split the nation between the young and better educated, whose futures will be the most effected by BREXIT from the older generation whose working lives are nearing conclusion. 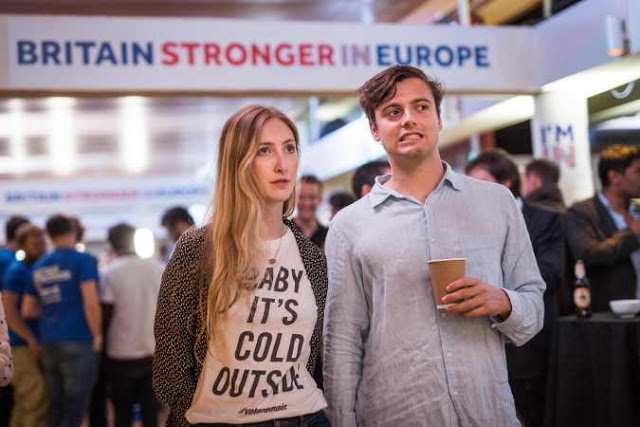 Well, we’re now all told that the decision, a democratic one, has been made and that, whether the 48% who voted Remain like it or not, the UK, well, England and Wales, anyway, will be leaving the European Union by 2020, the scheduled date for the next General Election. In the meanwhile, we can all sit back and worry about the economy. 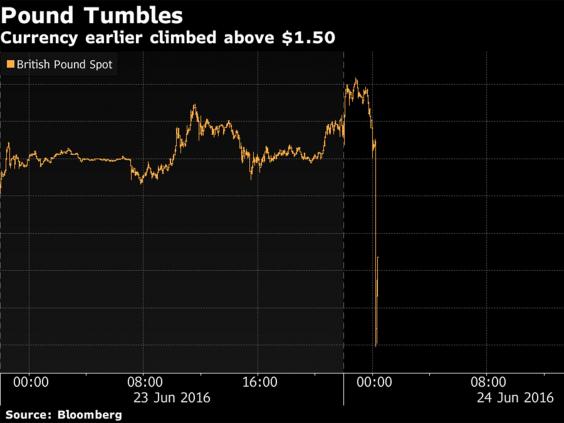 The men, and they were men, who got us into this mess, have all resigned or been pushed from their various leadership posts leaving the country shocked, confused and for the time-being, leaderless. David Cameron resigned as Prime Minister on the morning after the result came in. 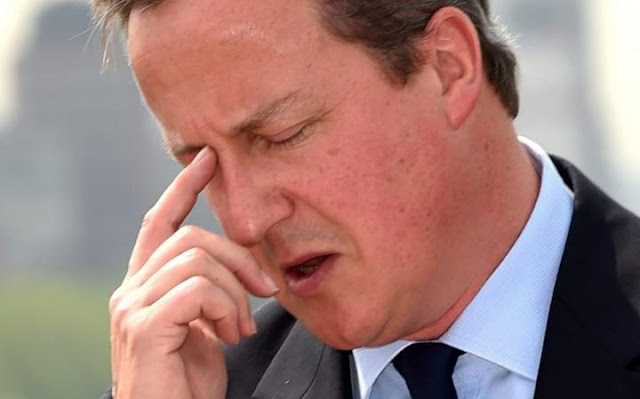 Boris Johnson resigned when it became clear that his great leadership gamble had faltered. 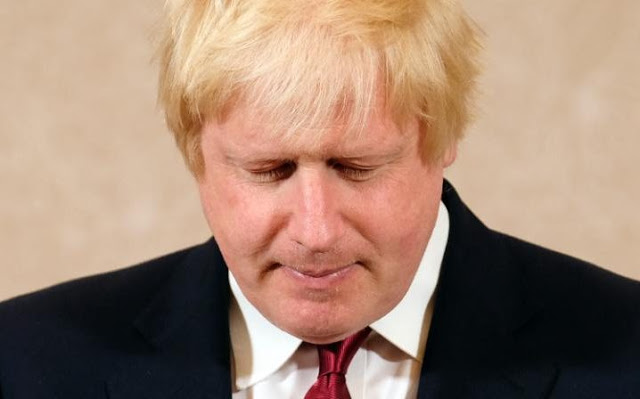 Boris Johnson says he won’t run for the Conservative leadership.

Then Nigel Farage resigned, finally realising that, he was going nowhere fast in Britain’s political system even after BREXIT. 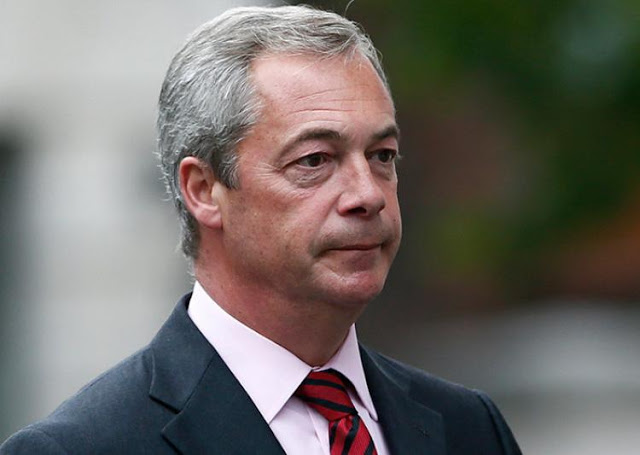 I wouldn’t be so rude to call these gentlemen rats exactly and I don’t want to exaggerate by calling Britain a sinking ship but, well, you know what I mean. Luckily for all three of our former leaders, they will not be much inconvenienced by a new burst of austerity, falling share prices or rising unemployment. They can all watch the rest of us struggle from their comfortable nests.

So where are we now? Oh yes, we’ve got ‘control’ back and we’re now going to be more democratic now that we’re going to be out of Europe. For all those people overseas who always thought Britain was the mother of democracy, they must be really wondering now. The prime minister who was elected by 24% of the electorate has gone and we will now have either, Home Secretary Theresa May or Business Minister Andrea Leadsom, as Cameron’s successor. 199 Conservative MPs voted for May and 84 voted for Leadsom in the final round of the parliamentary leadership election. The winner will be announced when the 130 thousand members of the Conservative Party have their vote. 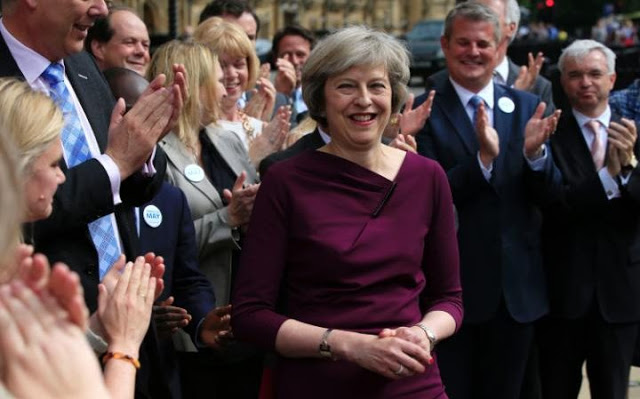 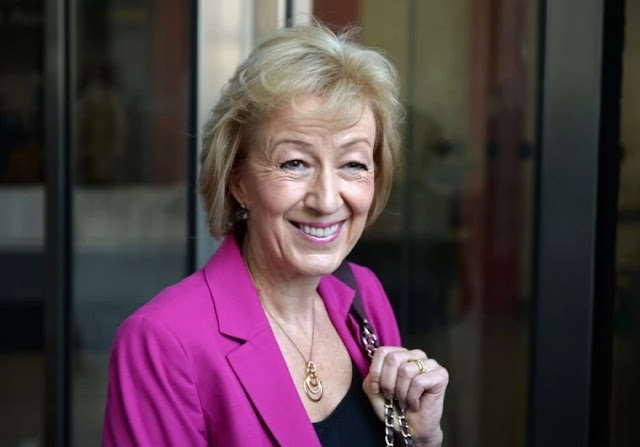 So, our government, elected by 24% of the electorate, brought in the Referendum which was won by BREXIT by 4%, bringing down the prime minister but, instead of holding a general election at a time of national crisis,  our new leader will be decided by just 130 thousand people out of an electorate of 44 million, seven hundred and twenty two thousand people. So much for democracy, folks. Ho-ho-ho!