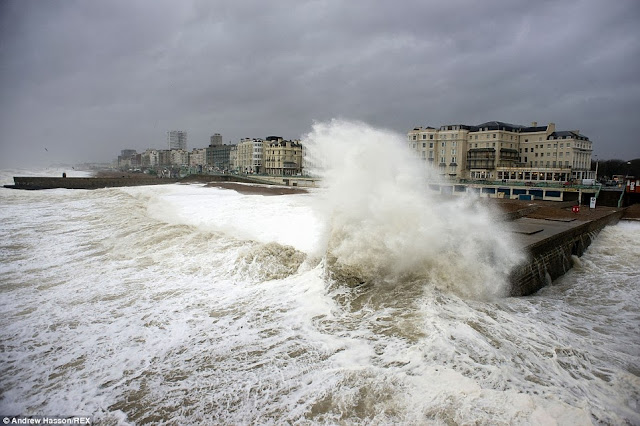 As the old song goes, baby, it’s cold outside. Here in Sussex and all over England, we’ve being having that traditional English experience, getting wet in the rain. Actually, the rain been even heavier than normal and it’s been pretty windy too as you can see from these photographs of Brighton, taken yesterday just six miles south of where I live. 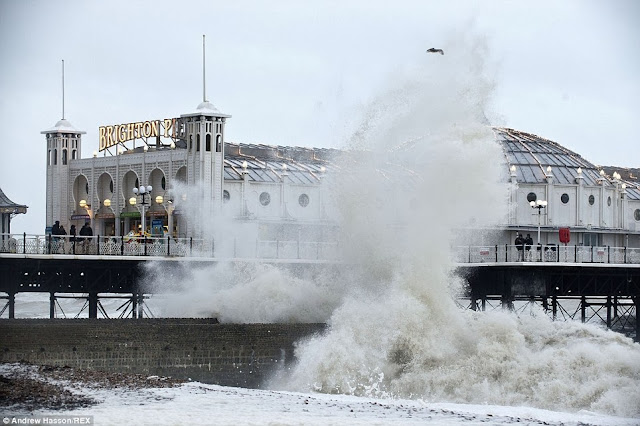 That song was warning, baby, not to go out but to stay inside in the warm and, in the case of those lyrics, get up to all sorts, in the spirit of romance. It’s good advice if you’re lucky like me and have no travel plans over the Christmas holidays. I’m in the mood to snuggle down for the festive season. 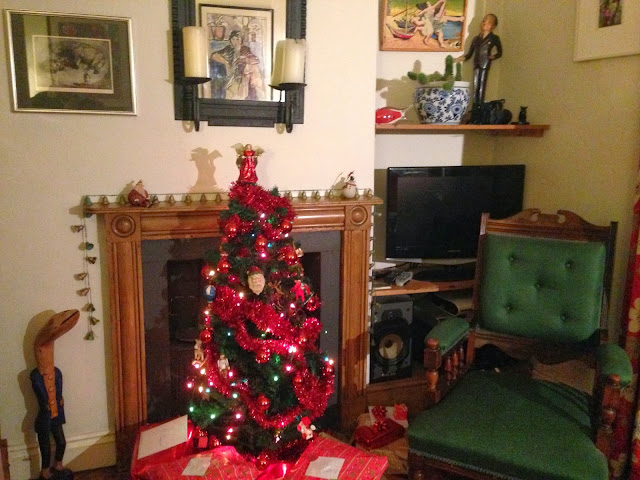 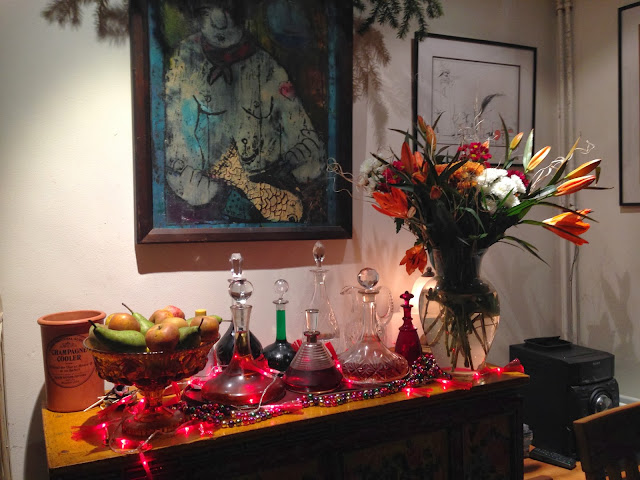 Nearly all is gather in now for the Christmas feast day here in Lewes, so last night, with the wind howling down the chimneys, I decided it was appropriate to have a small glass of Bowmore single malt whisky, distilled on the island of Islay, the land of my ancestors, in Bowmore, where generations of my family were married in the 18th and 19th centuries. 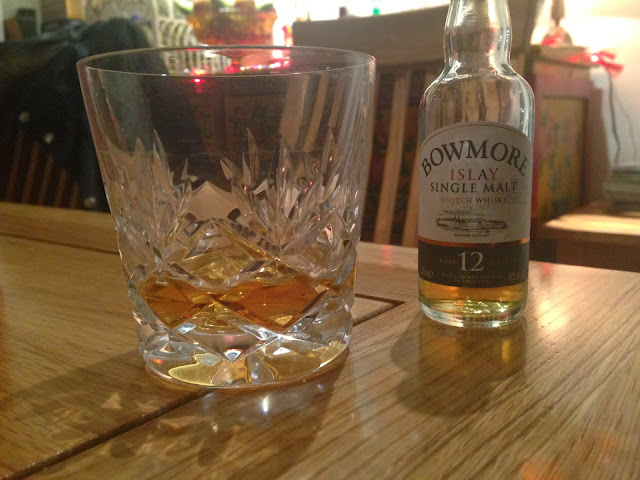 It must’ve worked because, there are signs of hope for the weather improving for Christmas day itself. 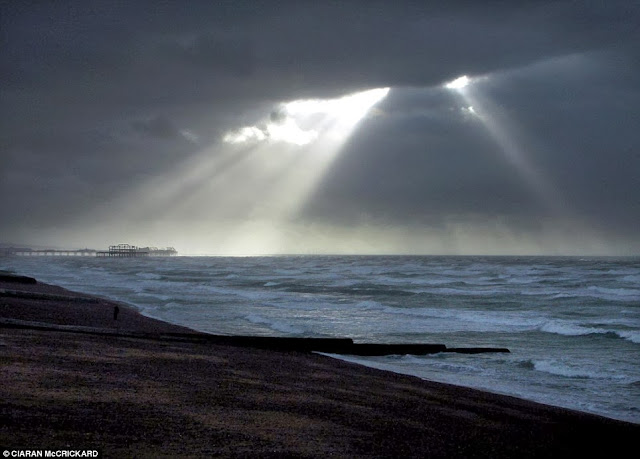 I won’t worry though because not only have I got a supply of Islay whisky but, my son Henry is staying and, fortunately, he also doubles up as an excellent Father Christmas. I’ve got over the psychological problems of being Father Christmas’ father and plan to enjoy myself no matter how cold it is outside. 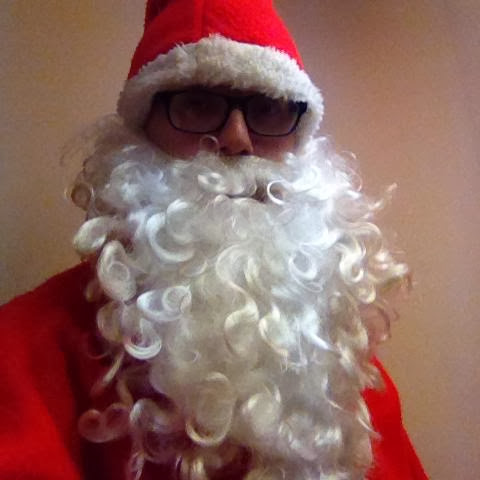 If you need to hear that song after this,  and admit it, you do, here it is,  written by Frank Loesser, in the 1949 film Neptune’s Daughter (director Edward Buzzell) starring Esther Williams and Red Skelton: