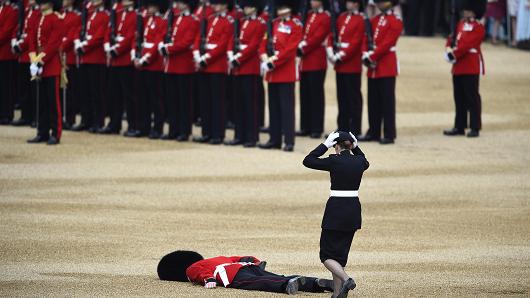 So now that Britain has caught the Referendum habit and voted to leave the European Union, what next? Shock horror is still taking the fun out of Britain for me, but I’m trying to look on the bright side. After BREXIT, maybe we should do it again. After-all, it’s typical of Northern European puritanism to encourage us to give up the good things in life. After Europe, a good thing, I’ve always thought, what else can we give up?

Well, the obvious answer is football, the English National Team did their own unilateral declaration of BREXIT when they decided to give up any skills they might’ve had in the interests of giving non-EU Iceland a famous victory. and had to leave  Euro 16.  Yes, let’s BREXIT from football. I hope someone will draw up a Referendum so that we can vote to either Remain as football losers or Leave the game to people who know how to play it.  The trouble with that is that if we BREXITED from football, we wouldn’t be giving up a pleasure. Anyway, the team’s already done it and the manager has done a Dave Cameron. 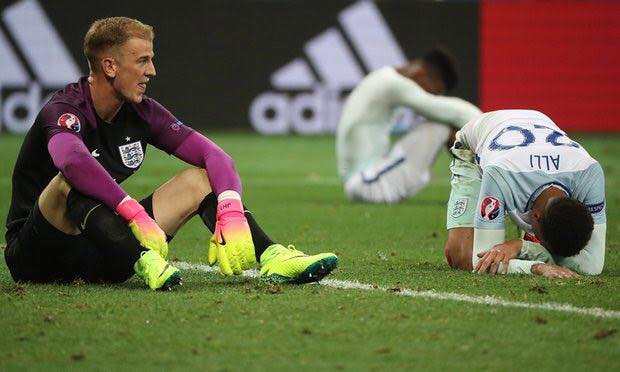 Horrified English football team after their BREXIT from Euro ’16.

So what else could we give up by Referendum? I suggest the Olympic Games. It was great and fun when it came to London and Rio is a city of sunshine and laughter. Yes, lets vote to Leave the Olympics. We could abandon all those athletes that have been training for years to win, we could upset loads of other countries around the world, make Britain look like a bad loser,  Nike and Adidas shares would collapse, and we Brits would lose another holiday destination. Sounds perfect.

So lets vote Leave and carry on enjoying the misery of BREXITING.

Until the next disaster, sing yourself a happy song – this perhaps: