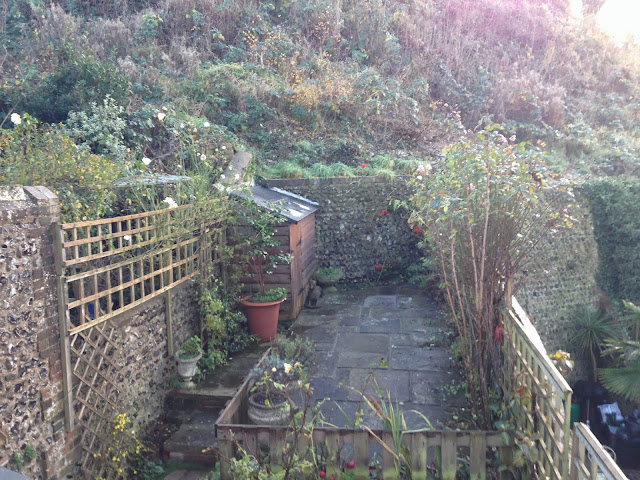 Here in sunny Lewes, UK, I’m feeling guilty.  I’ve been disloyal to this site for a few days – sorry about that – but I’ve been recovering from last week’s highly social diary.  What with my novel’s London launch, my regular poetry events and a dinner party on Friday, I felt like hiding under my covers for a bit. 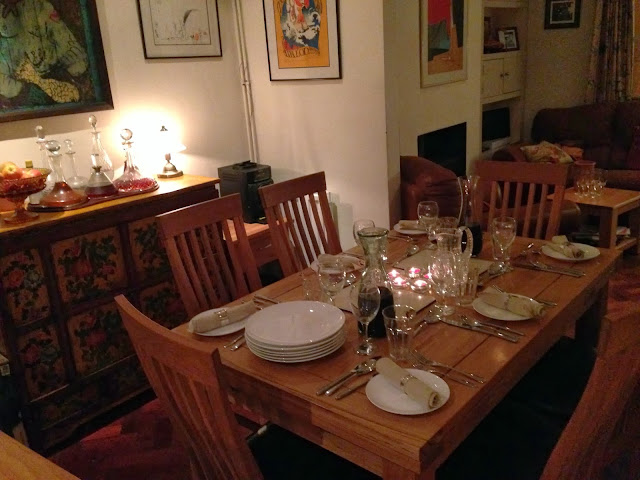 Then I got a cold. That wasn’t as bad as it sounds because I was able to take some time off, hang around all day in my pyjamas in front of the fire reading (Marcel Proust on my Kindle), listening to 19th Century Russian music (Rimsky-Korsakov and Balakirev Piano Concerti – or concertos if you’d rather)) or watching television (Agatha Christie TV dramas) and enjoying the odd cup/glass of something or other. Winter colds are much more enjoyable than summer ones as this time of year demands a bit of indoor self-indulgence. 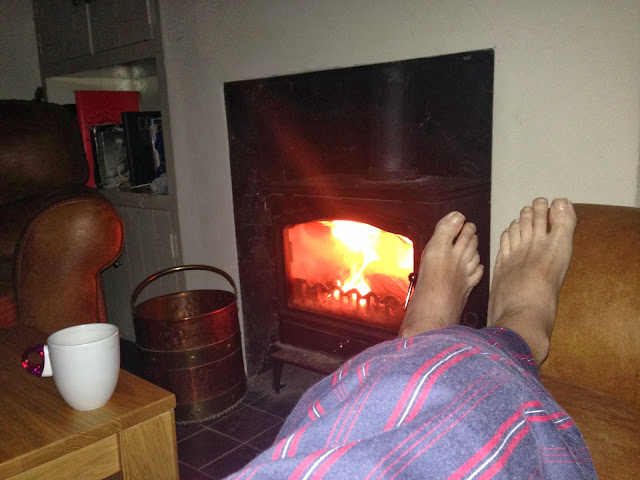 As I’m getting better I’ve returned to my study sensibly wrapped up in wool. 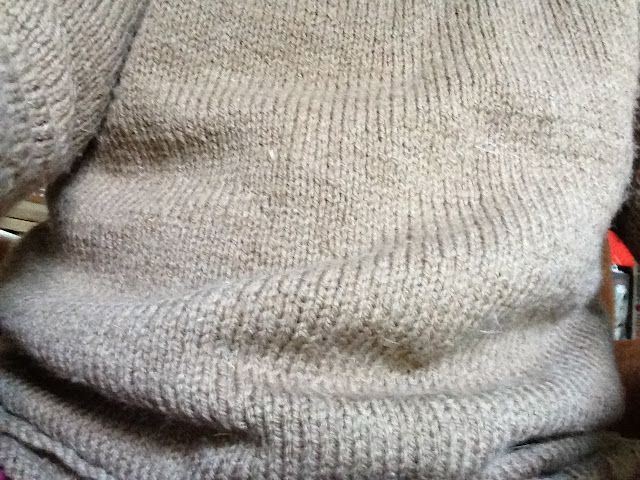 I’m on a frantic rush to finish my self-imposed deadline of finishing the second draft of my new novel before Christmas so I’ve kinda disappeared. It’s good, however, to talk to you all again. 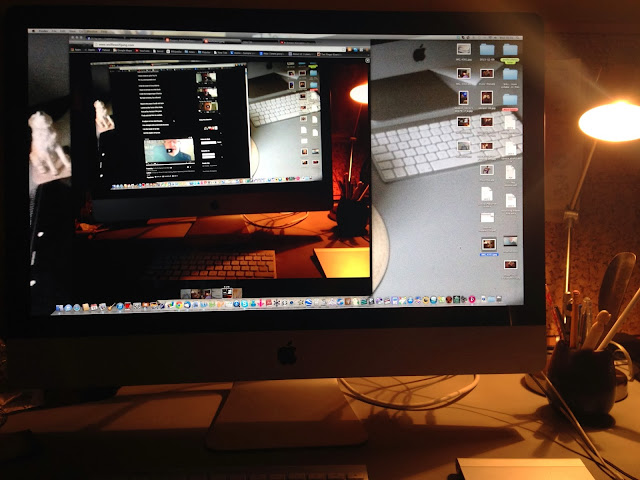 If you don’t know Nicolaj Rimsky-Korsakov’s short (15 minute) single movement Piano Concerto, take a listen. It was written in 1882, my current year of study and I think you’ll agree, it’s the right music for this time of year:

…or from Amazon:
http://www.amazon.co.uk/s/ref=nb_sb_noss?url=search-alias%3Daps&field-keywords=Stephen%20Dearsley’s%20Summer%20Of%20love
0
11th December 2013
No Comments Yet