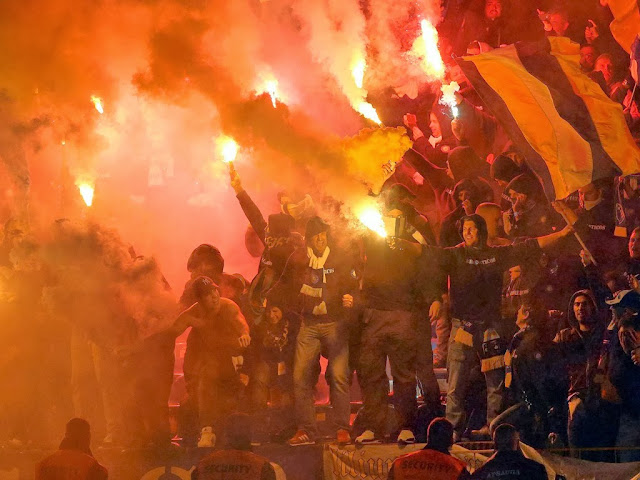 We could be forgiven for flinching when we saw those flames above the crowds in Bosnia yesterday.  Not more horrors in Sarajevo, I thought. For once though, with Syria still in mind, it is possible to find hope where there was once despair.  Those crowds of shouting Bosnians were not fighting, protesting or running for cover, no, they were celebrating. 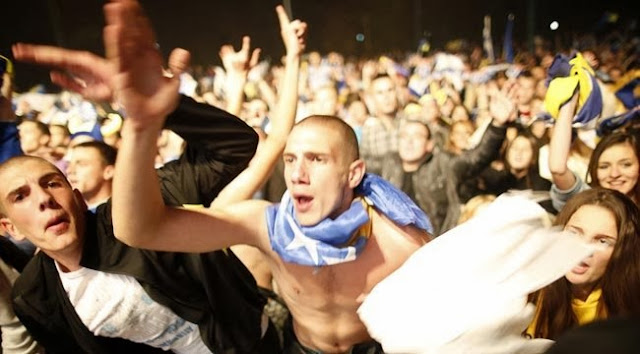 The crowds were united and their cries rose to the skies in one gigantic roar of joy, no more ethnic cleansing, no more genocide, just citizens of Bosnia-Herzegovina celebrating that their football team, for the first time, have qualified for the World Cup. Football couldn’t end the civil war or end the horrors, much negotiation and some important war crimes trials have done that but football brought the nation together this week and we should not under-estimate its importance. 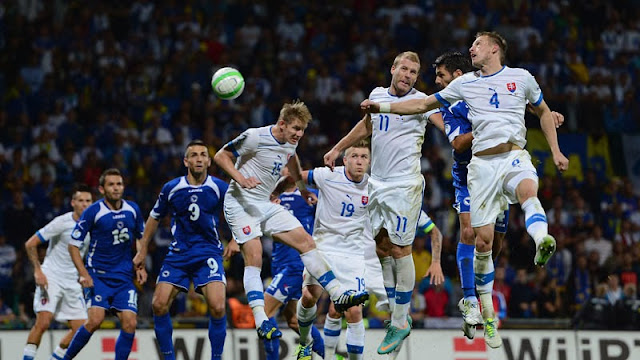 Good luck to their team who made it through to the tournament by beating Lithuania 1-0 but, more importantly, good luck to the people of Bosnia-Herzegovina. Football has turned their swords into ploughshares. 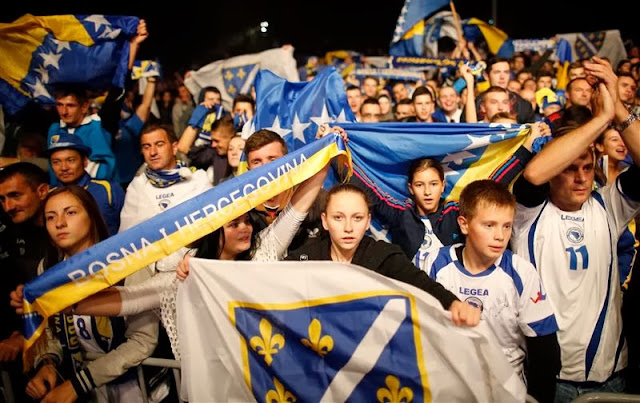