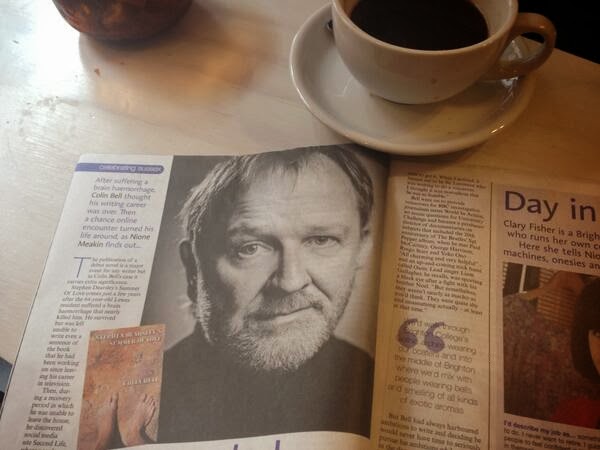 It was the weekend when I actually believed that my novel really is going to be published and that it is going to be happening almost immediately now. Well, actually 31st October but that’s no time away. The text has now been agreed and it will soon be off to the printers. I’ve even made it into the papers! I did this interview for the Sussex newspaper, The Argus last week and it came out on Saturday.  Take a look – it felt very strange reading about myself in the newspaper.

It’s almost enough to make a guy come out with corny remarks about this being a lifetime’s ambition coming true. Well, it’s true. Do I believe it? Well, actually, not fully. I’m amazed and I shall endeavour to enjoy these next weeks knowing that nothing could be quite as exciting again

…or from Amazon:
http://www.amazon.co.uk/s/ref=nb_sb_noss?url=search-alias%3Daps&field-keywords=Stephen%20Dearsley’s%20Summer%20Of%20love
0
13th October 2013
No Comments Yet