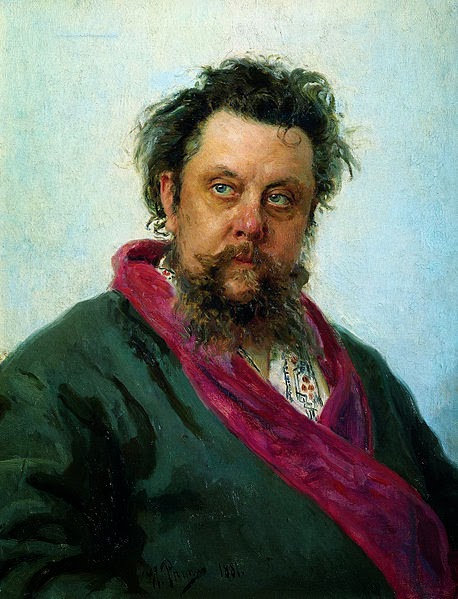 Listening to the music of Modest Mussorgsky this week, the extraordinary portrait of the composer painted just days before his death has never been far from my mind. I decided  to look at some more of Ilya Repin’s work and discovered that this remarkable Ukrainian Realist artist, Ilya Repin (1844-1930)  was, like his friend Mussorgsky, painting a series of images about ‘Mother Russia’ in all her variety and, often, sorrow. Rightly and unsurprisingly he is honoured as one of the greatest of 19th Century ‘Russian’ artists and his work now has a permanent home in the State Russian Museum, St Petersburg. 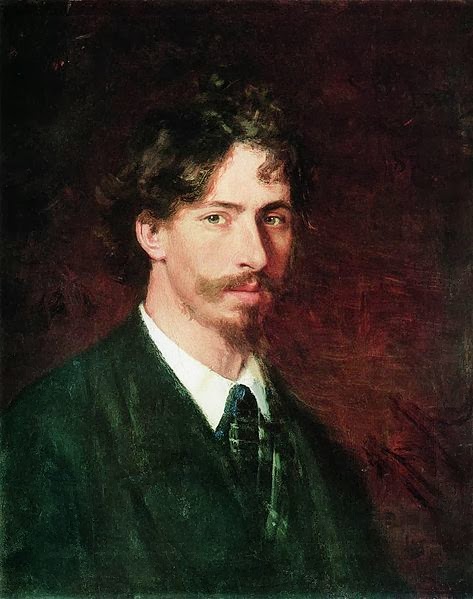 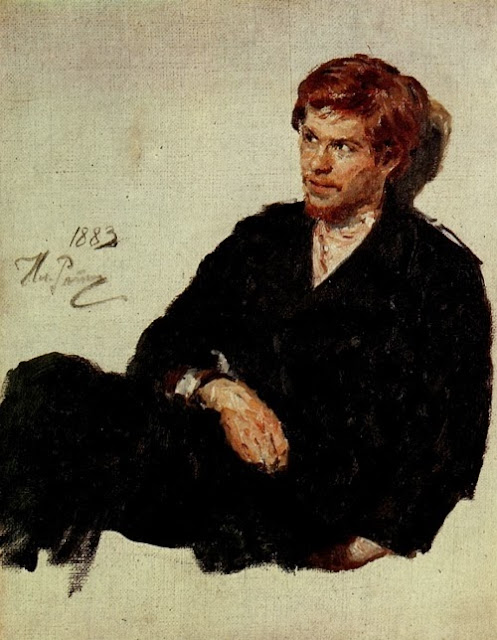 A Student Nihilist, 1883 by Ilya Repin 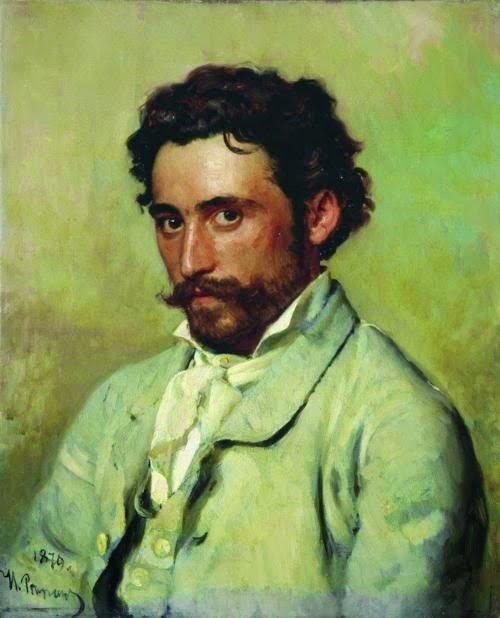 Portrait of Yurkevitch, 1879 by Ilya Repin 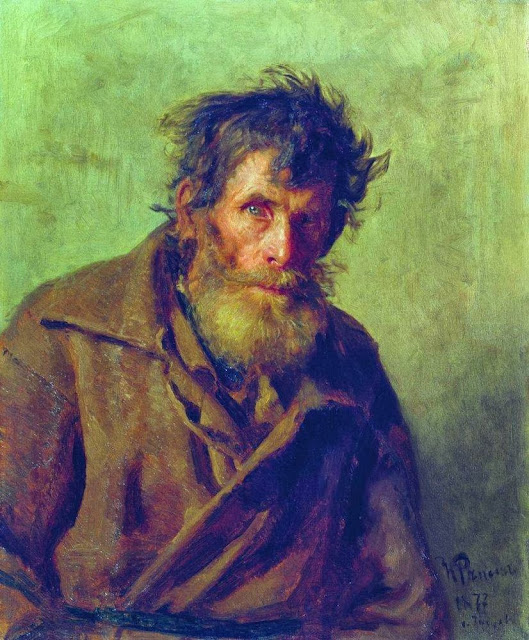 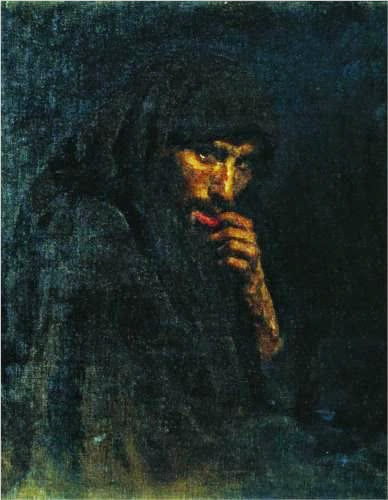 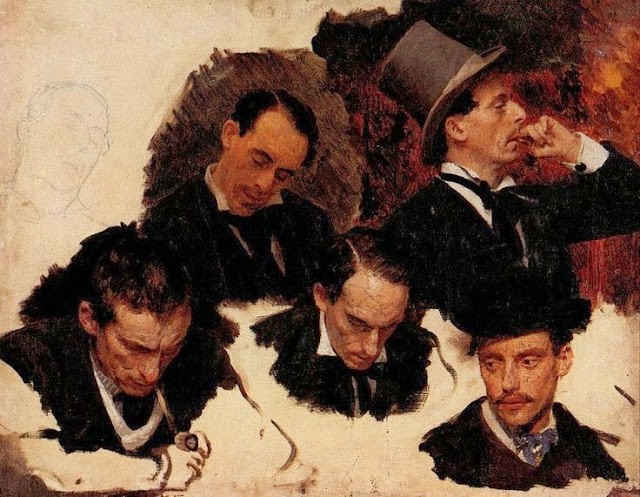 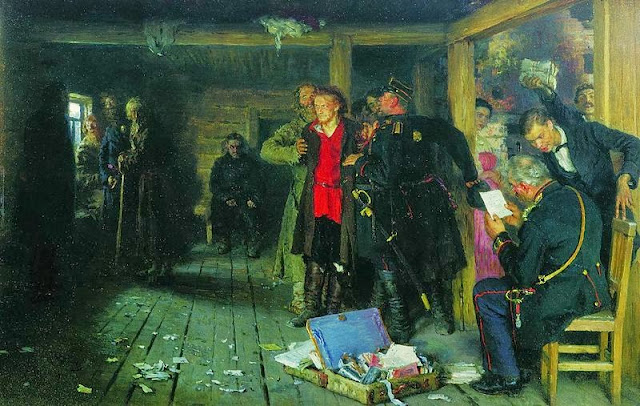 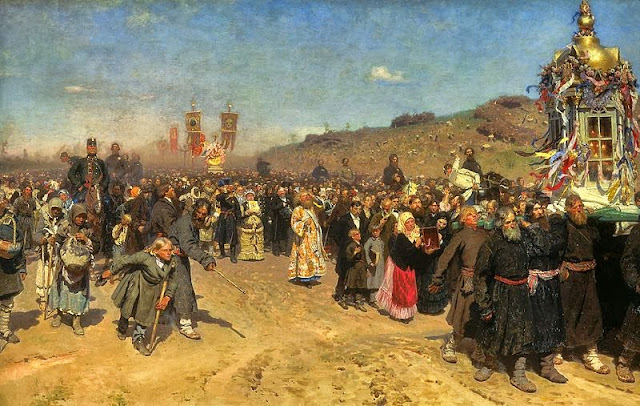 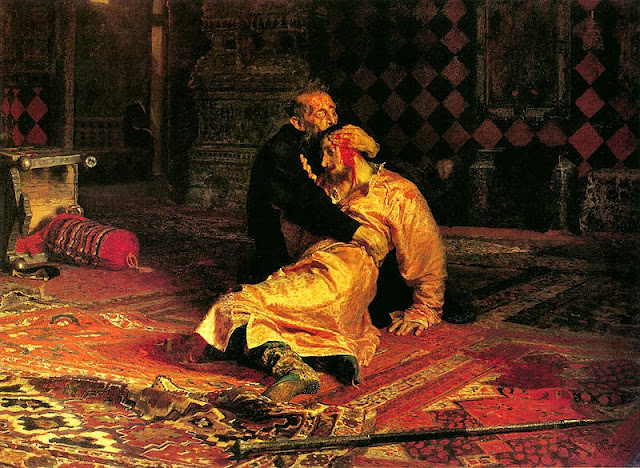 Ivan the Terrible and his son Ivan, 1885, by Ilya Repin

…or from Amazon:
http://www.amazon.co.uk/s/ref=nb_sb_noss?url=search-alias%3Daps&field-keywords=Stephen%20Dearsley’s%20Summer%20Of%20love
0
11th October 2013
No Comments Yet