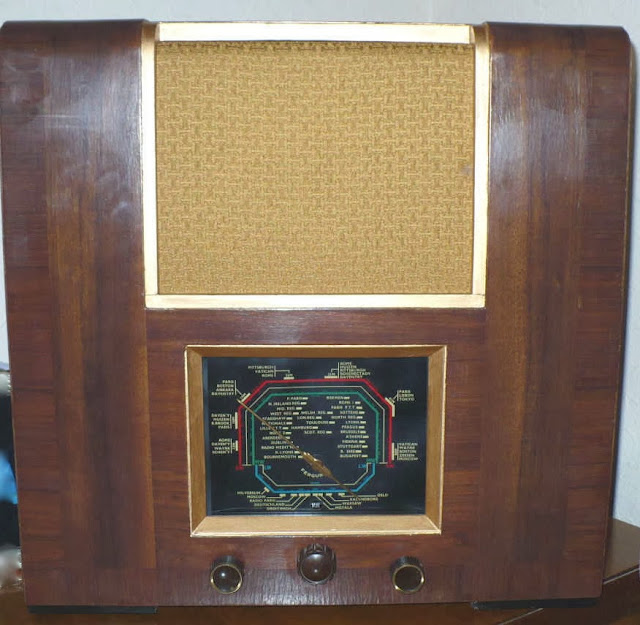 I’m feeling nostalgic this morning remembering those wireless days, or if you don’t know what I mean, old fashioned radios. The temperature has dropped overnight here in Lewes, south-east England. After unseasonably mild and muggy weather, today my garden thermometer reads 11 celsius (52 fahrenheit) and a chilly wind has come to town. It’s the sort of temperature that keeps us indoors with thoughts of listening to music by a fire – thus those wireless thoughts. Luckily my winter logs were delivered last week and, for music, my obsessive chronological survey has taken me to 1880 and the grand but unfinished opera by the great Russian composer Modest Petrovich Mussorgsky (1839-1881) who also happens to be one of the, say dozen classical composers that I would put on my A list.  I no longer listen to my music on one of those stately old wirelesses pictured above, the Ferguson 454, inherited from my father who bought it in India in the 1940s and that was still going all through my childhood and beyond. I listened to “Listen With Mother” with my mother in a velvet cushioned alcove where the old wireless was kept. Later I commandeered it for my bedroom and it was on this clear-sounding machine that I first listened to classical music. I remember hearing Malcolm Sargent conducting Elgar’s Second Symphony from the Proms and opera relays from La Scala Milan and Covent Garden at such an impressionable age that I can still recall them vividly today. I had the kind of feverish enthusiasm that other schoolboys held for motor-racing, football or stamp collecting so, we were all collectors at heart, I listened to everything I could even if I didn’t understand what it was. I assumed, actually I still do, that if a piece of music is being performed by professional musicians it must have some value and potential interest even if it is way beyond my understanding.  That was how, many years ago now, I tuned in, quite accidentally, to what I later discovered was Mussorgsky’s magnificently dark opera, Boris Godunov, sung in Russian by a black-voiced but mellifluous singer called Mark Reizen (1895-1992). I was transfixed, thrilled and moved even though I didn’t understand the language and had no knowledge of the opera or its composer. 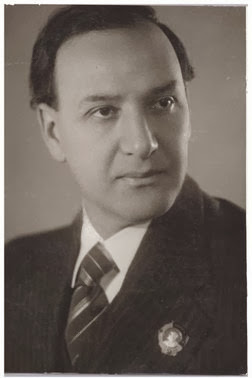 I was lucky to have been introduced to Mussorgsky’s masterpiece by someone who I now realize was one of the greatest of all Russian basses then still in the maturity of his powerful and perfectly produced voice.  In those days he was a Soviet rather than a Russian singer and today we would consider him Ukrainian. In this repertoire, Russian opera, if you haven’t heard him, you must because, well, he really was one of the best. 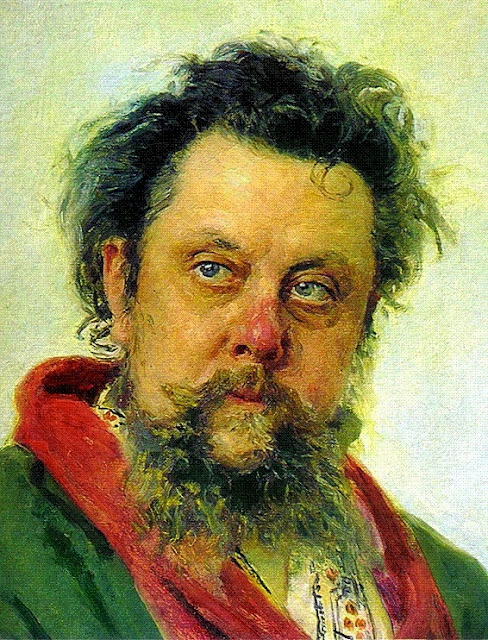 On my musical journey, as I said, one of the landmarks in 1880 is Mussorgsky’s last and unfinished opera Khovanshina. Look in tomorrow if you want to know more about this extraordinary composer, a wild genius who died in his early forties from the final complications of alcoholism. Now though, an experiment….. 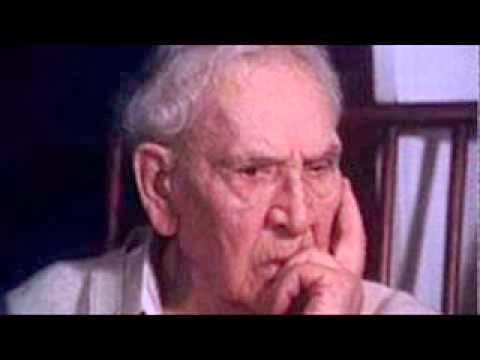 I came across this film clip the other day and, well, it blew my socks off, as they say. It was a Russian documentary (1989) about Mussorgsky and, in it, there is this sequence with the 94 year old Mark Reizen listening to recordings of himself in extracts from Mussorgsky’s Boris Godunov and Khovanschina. I still don’t understand Russian but, like all those years ago when I was listening to my Ferguson 454, I was moved by the expressive beauty of the language and, yet again, by the majesty of Riezen’s singing and, of course, Mussorgsky’s music.  Reizen is moved too as will you be if you have seven minutes to spare. He can still sing, amazingly well for a man in his nineties. It is, though for the expressions on his face that you have to look at this video. No wonder he was so powerful on the stage. For a moment, on this cold sunny day, I saw myself listening to Reizen listening to Reizen singing on the wireless radio.

Near the end of his career, and still in great voice, Reizen played Dosifey, the leader of the Old Believers (Orthodox Christians) in a late 1950’s Mosfilm version of the opera (directed by Vera Stroyeva) with Mussorgsky’s music reorchestrated from Mussorgsky’s sketches by Dmitri Shostakovich. Aleksei Krivchenya sings the role of Ivan Khovansky, the guy on horseback. Reizen makes his 1st act entrance as Dosifey singing “A time of bleakness and spiritual destruction has come upon us…”. Quite.

…or from Amazon:
http://www.amazon.co.uk/s/ref=nb_sb_noss?url=search-alias%3Daps&field-keywords=Stephen%20Dearsley’s%20Summer%20Of%20love
0
10th October 2013
No Comments Yet