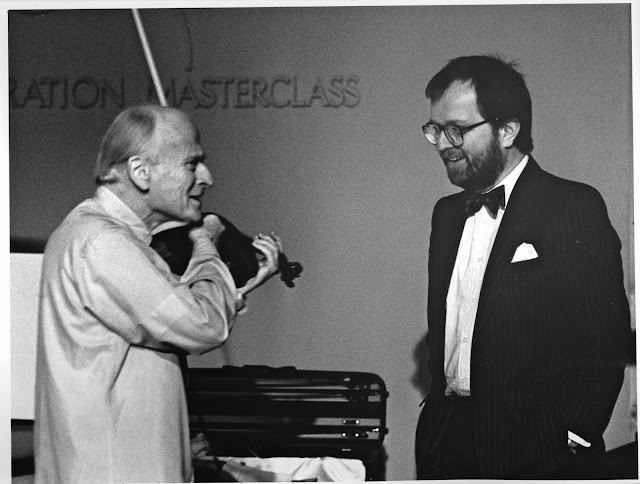 I heard over the weekend that my Fibonacci elegy poem, Yehudi Menuhin, is to be published by Every Day Poets – it will probably come out next March on the fifteenth anniversary of the great violinist’s death. More of that later. In my television days I worked a number of times with Yehudi Menuhin (1916-1999) and we struck up a kind of friendship so I’m very happy that my elegy for the great man takes me to the magic number of fifty published poems. I’m pleased too that this news arrives on the fourth anniversary of my first published poetry and just before the fifth anniversary of the first poem I wrote (since I was a schoolboy). It is still a new medium for me and it’s great to have discovered a new challenge. Even if no one publishes the stuff, even if no one likes it,  it has given me tremendous pleasure learning how to write it

It is an exciting time right now as I’m getting ready for the publication of my first novel, Stephen Dearsley’s Summer Of Love – it is published on 31 October and I can now say, hand on heart, that I am genuinely very excited about it. I’m half way through the second draft of a new novel too and hope to finish it by Christmas.

I hope that I will still find enough time for poetry writing as I’m still learning how to do it. Maybe you never quite get there with poetry (or any other writing for that matter) – that’s what makes it so absorbing.

You can already pre-order the book from the publishers, Ward Wood Publishing:
http://wardwoodpublishing.co.uk/titles-fiction-colin-bell-stephen-dearsleys-summer-of-love.htm
…or from Book Depository:
http://www.bookdepository.co.uk/Stephen-Dearsleys-Summer-Love-Colin-Bell/9781908742070

…or from Amazon:
http://www.amazon.co.uk/s/ref=nb_sb_noss?url=search-alias%3Daps&field-keywords=Stephen%20Dearsley’s%20Summer%20Of%20love
0
6th October 2013
No Comments Yet