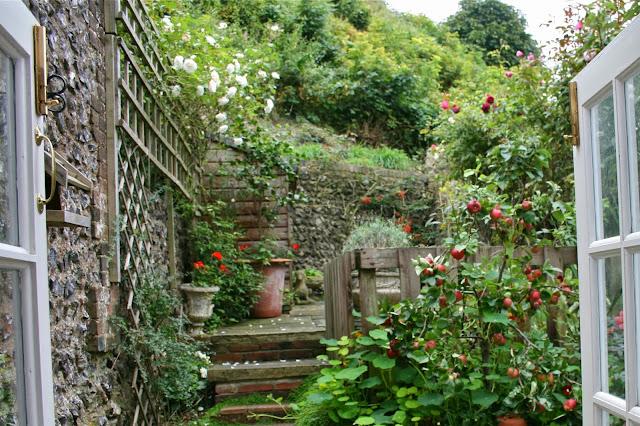 It’s now not just officially Autumn but my garden here in Lewes UK agrees. It has decided to prove that Autumn can be every bit as colourful as Summer and, this year, it looks better than ever. 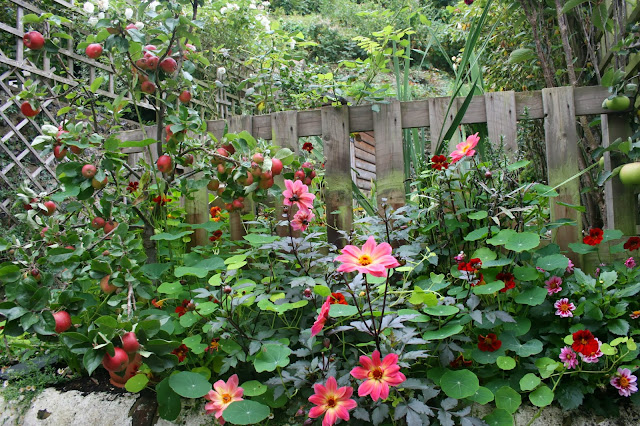 I’m enjoying the mix of little red apples and dahlias with a sprinkling of crimson nasturtiums. I’ve always tried to conjure an illusion of jungle-wildness in my gardens while maintaining discrete control. 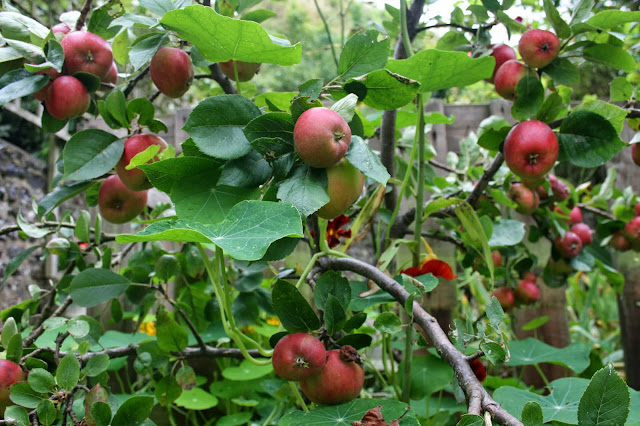 I’ve already eaten a few of these little apples, nearly ripe windfalls, and I’m soon to harvest them. The variety is Croquella and even if the fruit tasted like wax, which it doesn’t, I’d still grow this great little drawf tree as it looks so joyful when covered in fruit. 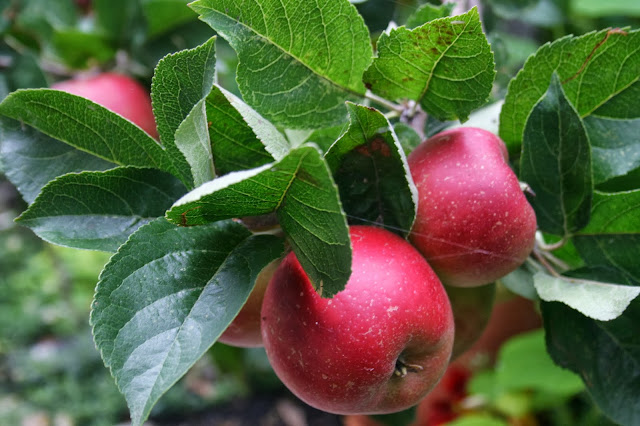 My espalier Bramley cooking apple is fruiting up well too. 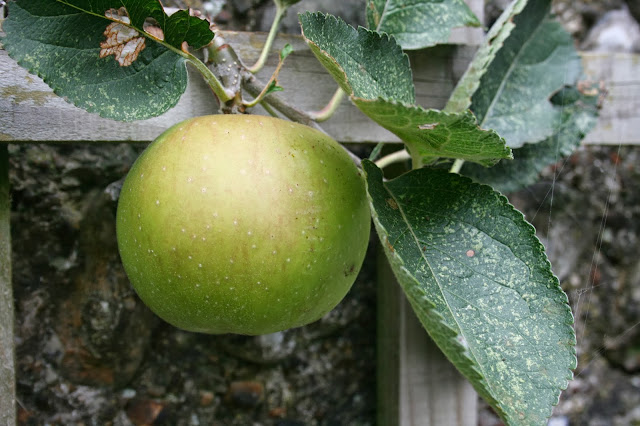 The dahlias have been as joyful as those little red apples and they’ve bee alive with bees since mid-Summer. I prefer the daisy shaped varieties as do the bees. 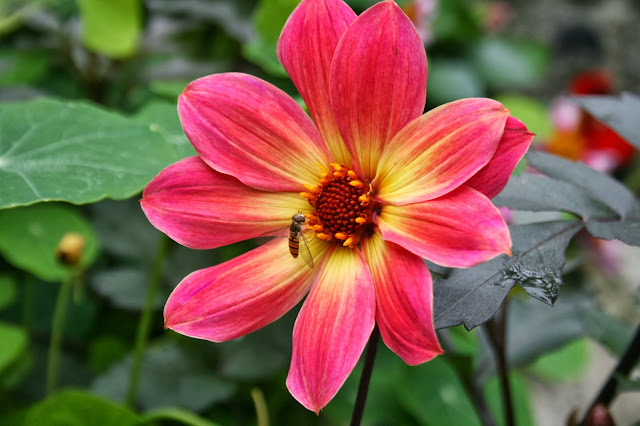 These two are pleasant variations on a pink theme. 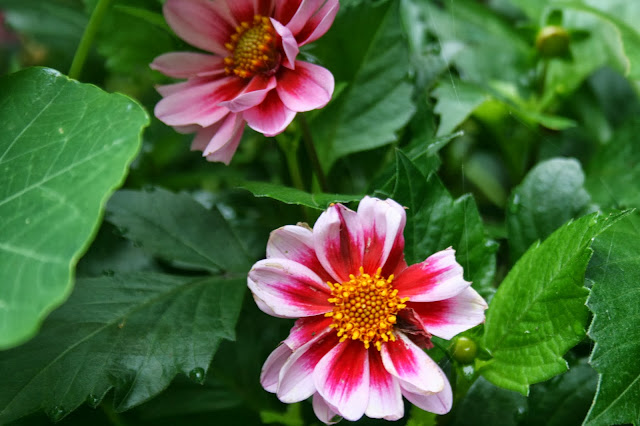 They red nasturtiums are a bold contrast but one that works for me. 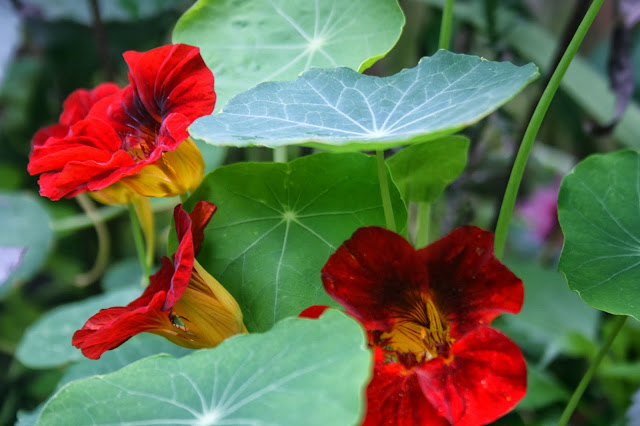 Autumn is also garden spider time here in Lewes and often walking out there is like weaving through a series of net curtains. Horace, my old friend, is back and bolder than ever. 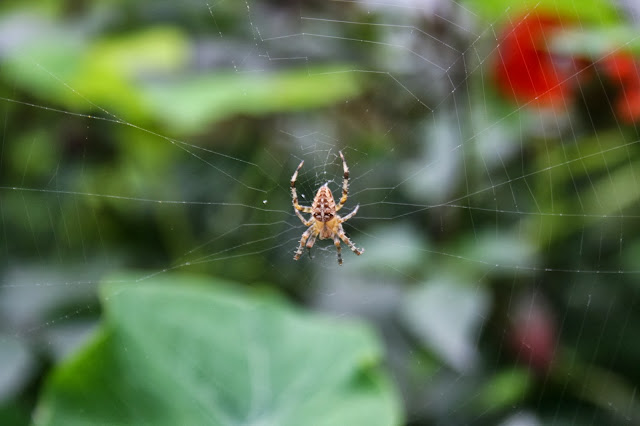 Elsewhere the garden is still bright with Californian poppies another optimistic kind of flower always welcome when the days are getting shorter and the sun begins to lie lower in the sky. 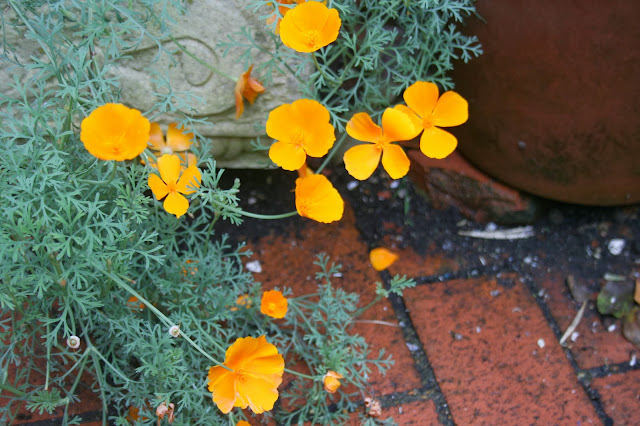 The daisies are mood enhancers too at this time of year. They start flowering in late spring and cary on until the frosts. They’re patients companions too for their wayward nasturtium neighbours. 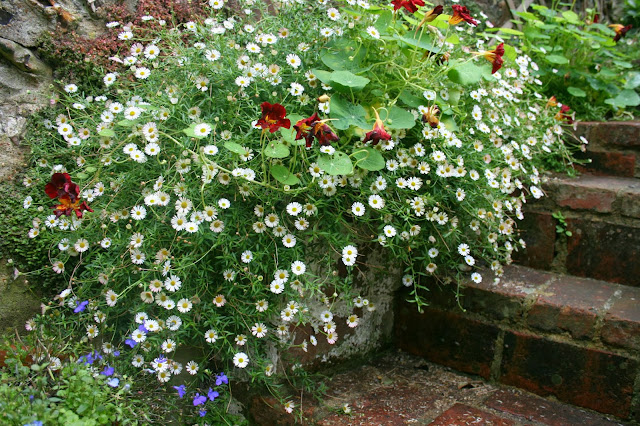 The pyracantha berries have now taken over the old flint wall in the darkest part of the garden. They act like a street lamp brightening up everything around them. 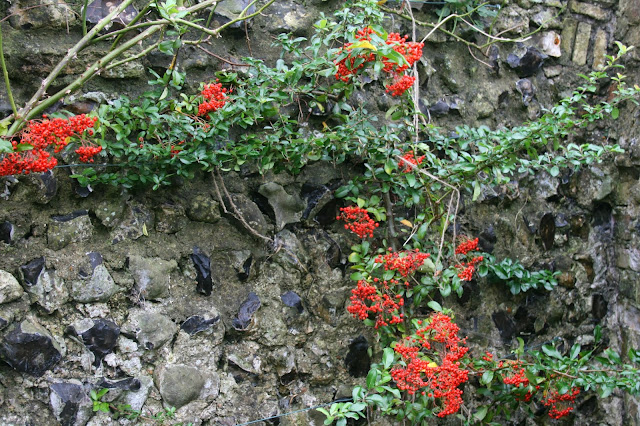 Like the roses and all the other plants in this garden, the pyracantha only arrived here four years ago as a tiny plant to take its place when I started the whole garden from scratch. The roses were magnificent first time round this summer and now they’re coming back for a second flush. 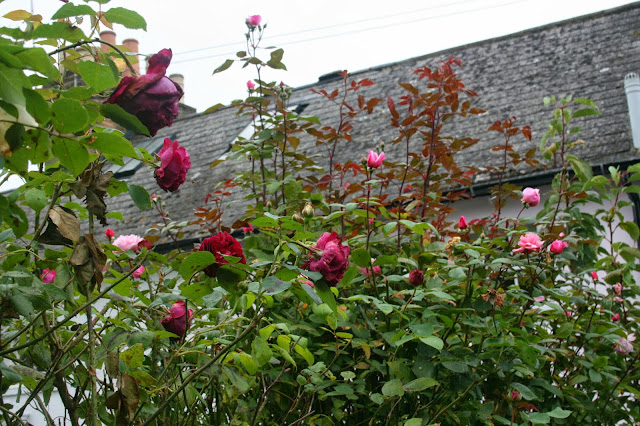 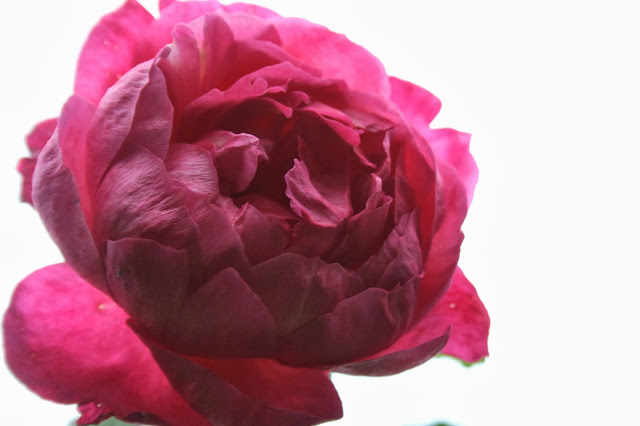 …as well as Claire Austin… 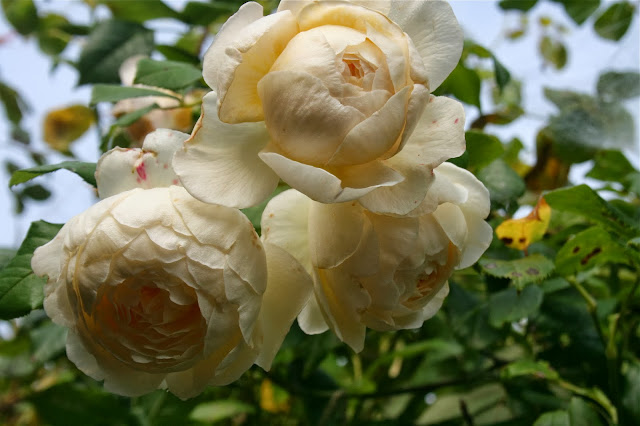 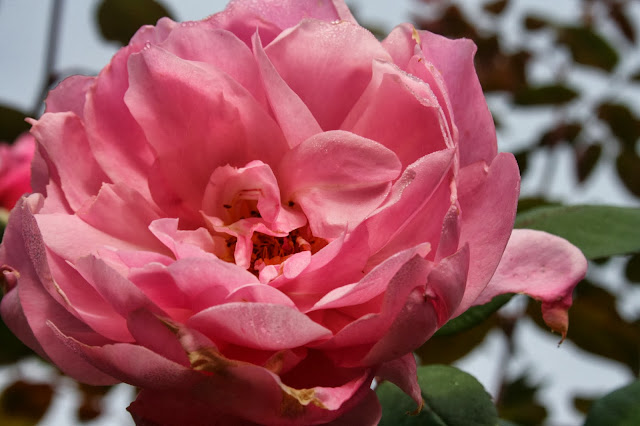 …and, one of my favourites, the richly coloured Falstaff. All my roses are highly perfumed and, maybe I imagine this, but they seem to have an even stronger perfume after rain. 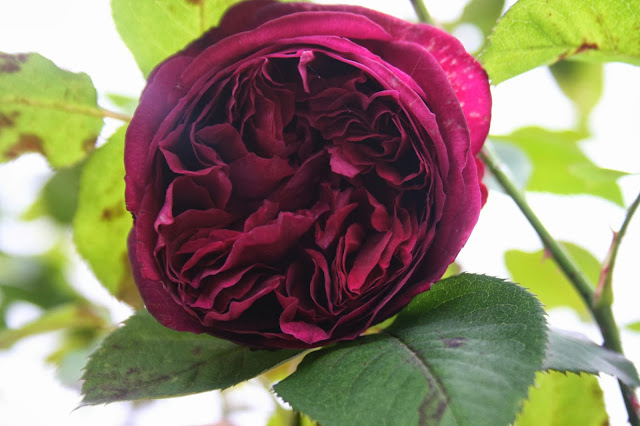 They won’t last forever of course so I’m going to enjoy them before winter takes its turn out there. 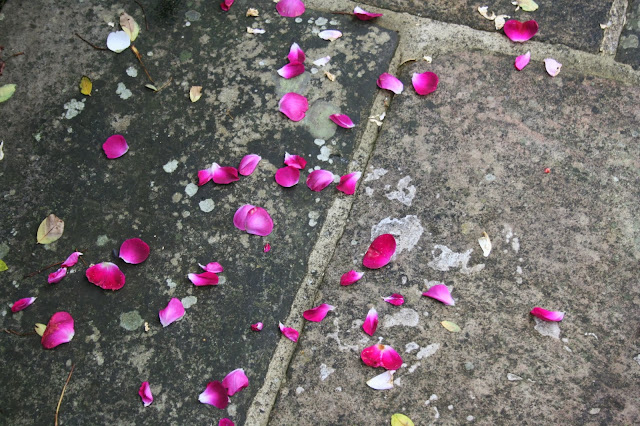 I’m getting into gear for the imminent publication (31st October 2013) by Ward Wood of my novel, Stephen Dearsley’s Summer Of Love, the story of a young fogey living in Brighton in 1967 who has a lot to learn when the flowering hippie counter culture changes him and the world around him.

You can already pre-order the book from the publishers, Ward Wood Publishing:
http://wardwoodpublishing.co.uk/titles-fiction-colin-bell-stephen-dearsleys-summer-of-love.htm
…or from Book Depository:
http://www.bookdepository.co.uk/Stephen-Dearsleys-Summer-Love-Colin-Bell/9781908742070
…or from Amazon:
http://www.amazon.co.uk/s/ref=nb_sb_noss?url=search-alias%3Daps&field-keywords=Stephen%20Dearsley’s%20Summer%20Of%20love
0
23rd September 2013
No Comments Yet