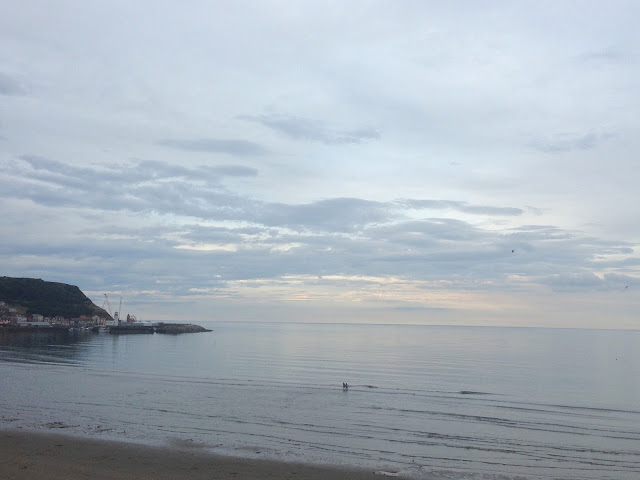 I’ve been having a busy summer and, yes, I know, for the last few weeks I’ve not been on here very much. Forgive me if you missed me. If you did then I hope you’ll be pleased to hear that I’m back in my old leather blogger’s saddle. I promise to try and do better in future. I’ve been busy on various writing projects but I’ve also been on my travels. A couple of weeks ago I went to North Yorkshire to stay in the splendid seaside town of Scarborough – yes, the one you all know because of Simon and Garfunkel’s honey-toned rendering of Scarborough Fair. The real Scarborough Fair was a massive Medieval event, a forty-five day trading fair visited by merchants from all over the known World. Scarborough’s natural harbour made it a mainline destination in the days when it was easier to travel by water. It was founded in 1253 and flourished throughout the Medieval period before dwindling in importance. The last Scarborough Fair was held in 1788 so Messrs Simon and Garfunkel might have been exaggerating when they sang so sweetly about someone they’d met there. People still come from all over the World to visit Scarborough. Many of them come here because of the phenomenally clean air and the grand open marine vistas. If you look out to sea here, there is nothing but water between you and distant Denmark. 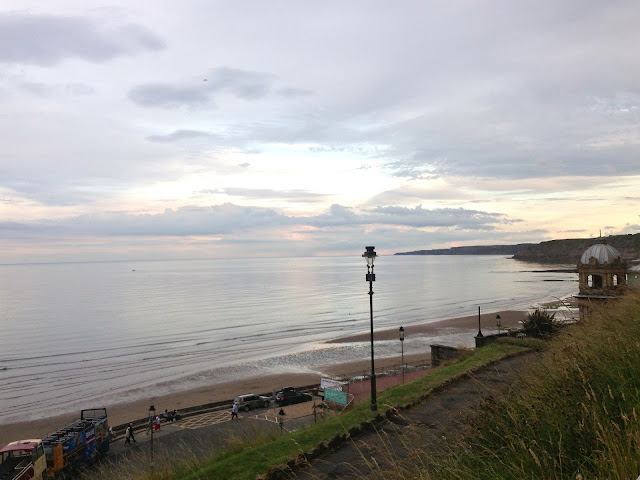 There is proper seaside sand too so you can come here with your bucket and spade and, yes, build a sandcastle or two. 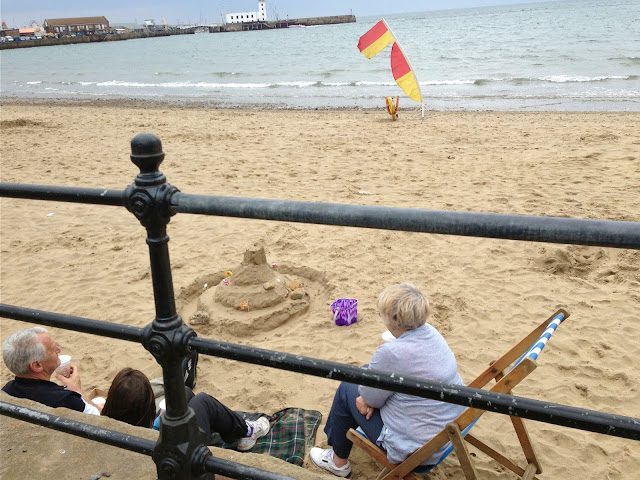 You can even have one of those most traditional of English seaside treats, a donkey ride over the sand. Well, you might have to be a child to be allowed on these sturdy little creatures. I haven’t had a donkey ride since I was knee-high to the little guy in Simon and Garfunkel. 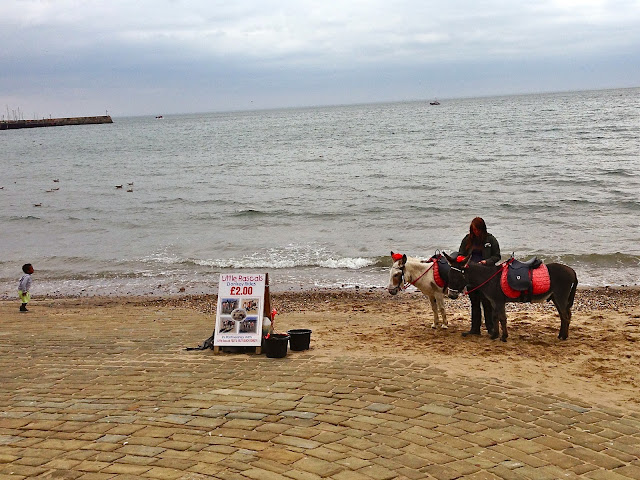 Tempting though it was to try and find an extra large donkey, I was not really here for the beaches. 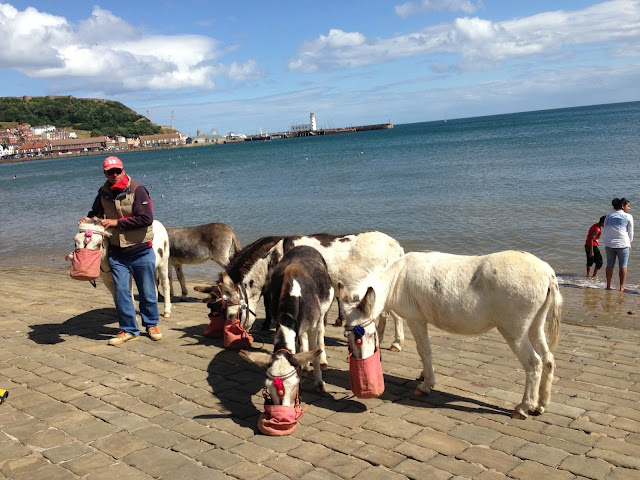 I was visiting Scarborough to visit my close relative, Henry Bell, who has recently moved here to work at the Stephen Joseph Theatre, the other reason why people travel from all over the World to Scarborough. 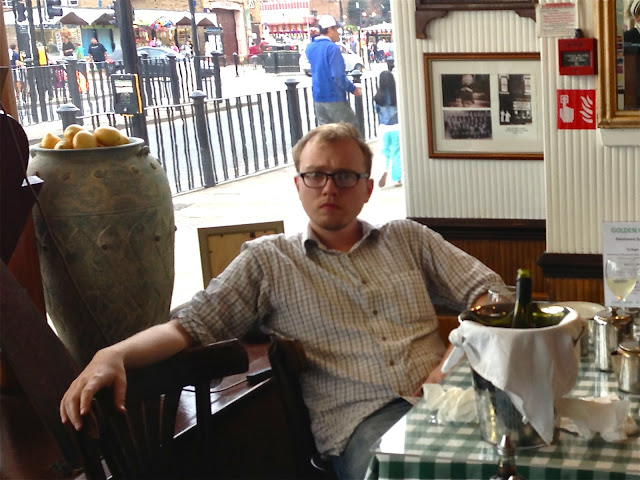 Henry Bell
Once the Odeon Cinema, the Stephen Joseph Theatre is now one of the UK’s premier theatres-in-the-round named after Stephen Joseph, a pioneer in this field. The theatre is also home to the internationally renowned playwright, Alan Ayckbourn and while I was in town, his latest play, Arrivals & Departures, had just opened. 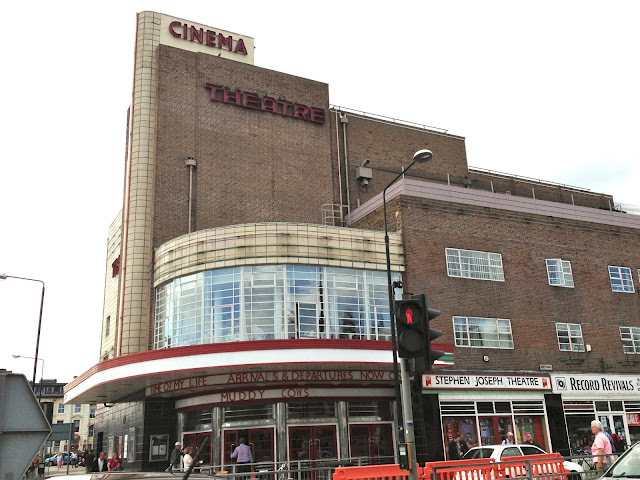 I was lucky to get tickets as the highly productive Ayckbourn’s new plays always sell out when they premier here in Scarborough. 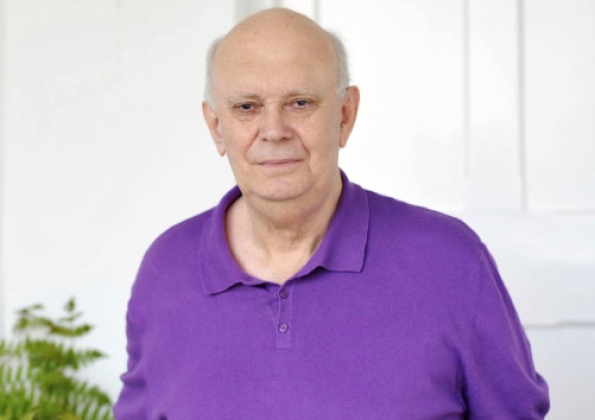 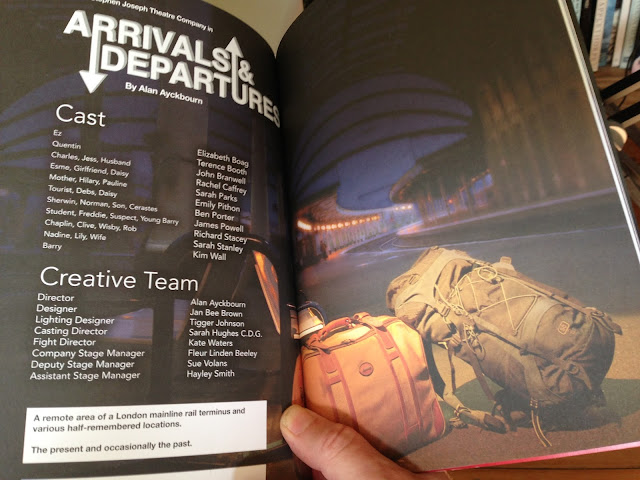 Alan Ayckbourn’s best plays are a cunning mix of comedy and tragedy, of darkness and light, often put together in a highly imaginative and unconventional style that celebrates theatre’s potential without frightening away audiences that would never go near anything considered avant-garde. 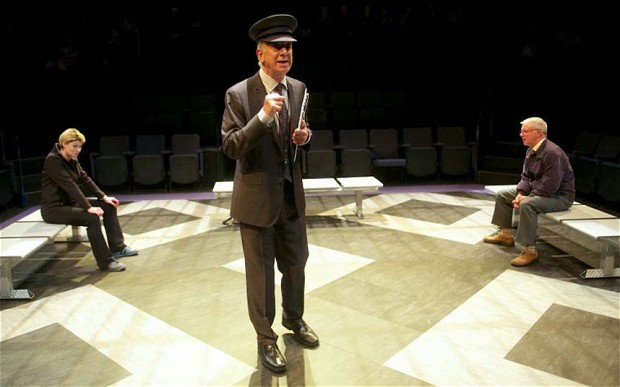 Arrivals & Departures is one of his funniest and also one of his most emotionally challenging. All the action takes place on a railway concourse and, as usual with Ackbourn, there are many tricks in the presentation of time and space. 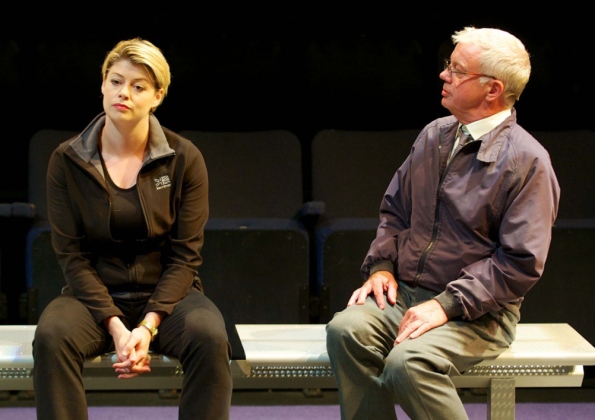 Alan Ayckbourn directs the production himself, as is his wont, and his cast more than rises to the challenge. There are terrific performances all round but the leads, Elizabeth Boag and Kim Wall deserve an especial cheer and not a few shed tears for their powerful and versatile performances. I don’t want to give the game away so I won’t go into details. 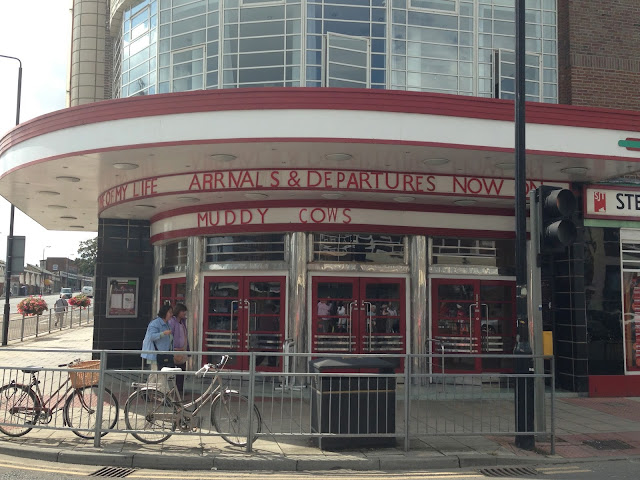 Here is a taster for the play –  it might become one of his classics so try to catch it before it finishes in October or if you miss that, look out for when it goes on tour.

It’s not just a really good theatre that made my visit a memorable one but Scarborough is very lucky to have the World’s most performed living playwright as a resident. Alan Ayckbourn too is lucky to have found an adoptive home of such warmth and beauty. I’ll show you some more Scarborough next time. 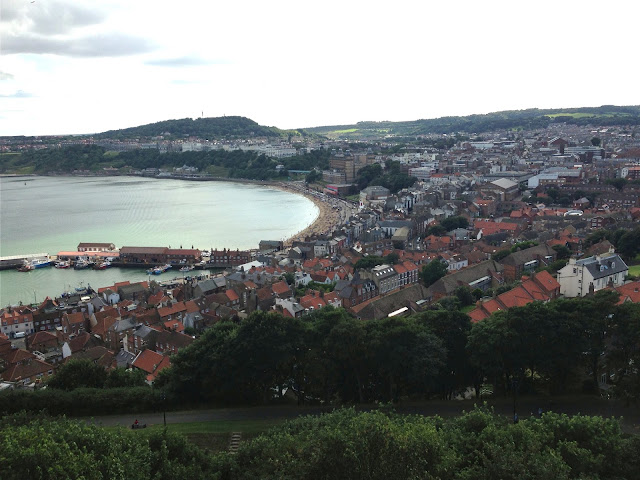 Oh yes, I nearly forgot those two Americans and Scarborough Fair. You’re probably already humming that song but here it is, in tune: