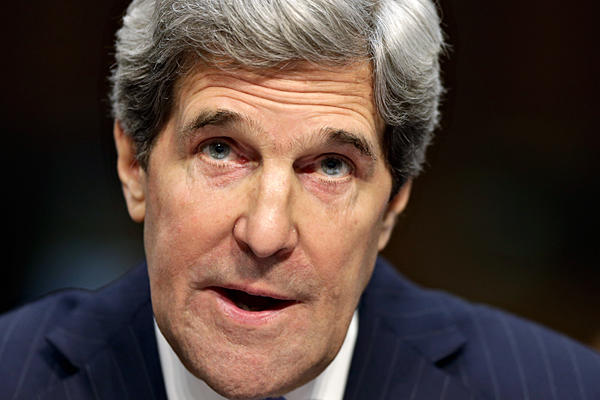 While we in the UK have been obsessing on the birth of little Prince George and, of course, the hot weather, other news has tended to take a backseat. OK, we like babies and respond to their births as symbols of hope for the future even if we are not at all interested in the idea of a King George VII some time not so soon in the 21st Century. Having a hot and sunny July in Britain is also a joyful thing – wakening us up to our bodies and encouraging us to let ourselves go. So we, the baby-obsessed and sun-worshipping Brits, are allowed our simple pleasures but, please, enough baby-talk, and let’s look East, to the Middle East, in fact, for a real sign of hope. The excellent Mr John Kerry, the USA’s relatively new and, apparently, highly effective Secretary of State, appears to be achieving what seemed, not that long ago,  an impossibility. It looks like he’s got Israel and Palestine to agree to sit round a table in the USA for sensible and realistic peace talks. If he can bring this off and peace really can be achieved between Israel and its neighbours, then that would be a true symbol of hope for the future – a much greater one than that small royal baby or the happy blip in the English weather.