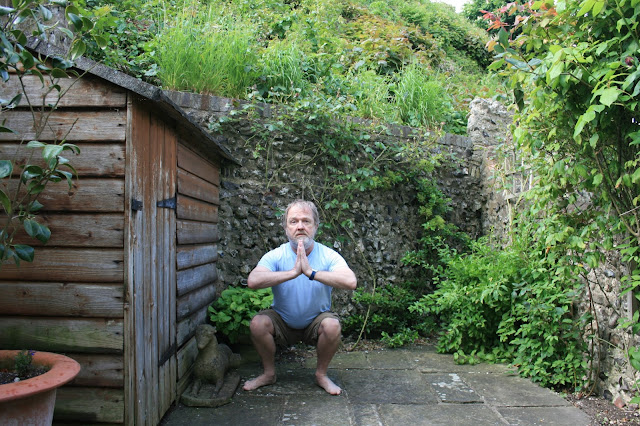 I’ve found a mental and physical exercise routine that has worked for me while writing the first draft of my new novel which I finished on Wednesday and celebrated as a significant landmark even though I know that there’s  plenty of work ahead on future drafts. The most important part of the routine was how I began each day. Before breakfast but after a glass of water, I go out into my garden and limber up for the day doing a series of martial arts exercises starting with the so-called Damo meditation exercises where I go through a series of muscle-stretching movements while strictly controling my breathing and precisely counting out each movement performed on the ‘magic’ number 9. Whether these exercises were actually invented by the Indian Buddhist monk Bodhidharma, or Damo (5th/6th Century AD) as he’s known in China, is still debated but Damo is credited as the founder of Zen Buddhism and, when he travelled to China’s Shaolin Temple, the founder too of traditional Kungfu. Far from being a Shaolin monk, I’m certainly benefiting from Damo’s teachings as they were passed on to me by Neil Johnson, my Kungfu Instructor here in Lewes (see White Crane Fighting Arts). 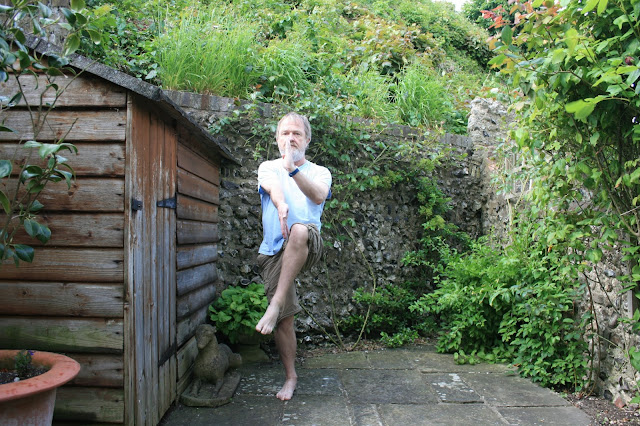 After completing the Damo exercises, I move on to practice the 66 movements of my Taichi form known as Suang-Yang which I call Taichi because it looks so similar but it is actually the ‘soft’ style of my White Crane Kungfu style that originated in Southern China. I’ve heard it called ‘Chinese Boxing’ and even though it looks lyrical and gentle in practice (when done by an expert – not me!), every move has a devastatingly effective martial purpose which all practitioners of this form are encouraged to visualise. 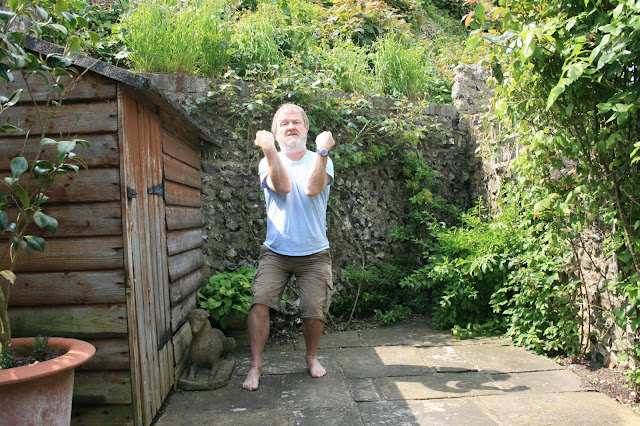 After the calm but difficult Damo muscle stretching exercises and the equally demanding movements of Suang-Yang, I move on to the rather more aggressive and fiery  ‘hard’ style  by repeating all my Kungfu patterns (training patterns) three times hoping that, one day, I’ll get the foot positioning right instead of, as you can see here, taking too big a step. Believe it or not,  I do actually get this right every now and then.  There is so much to learn, I know.  In the meanwhile, I’m benefiting from practicing these complex movements that stretch me to my limits. 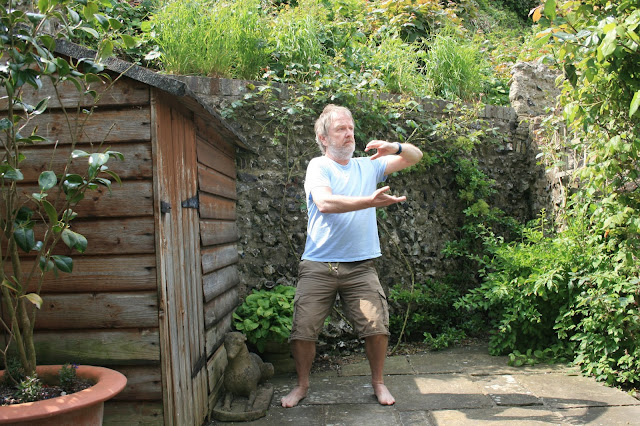 I finish my morning fitness routine with a series of Qigong exercises that also come from ancient China and can be described as a form of standing meditation where deep breathing and stylised fluid movements are supposed to circulate that mysterious thing known as ‘qi” (life energy) through the body. 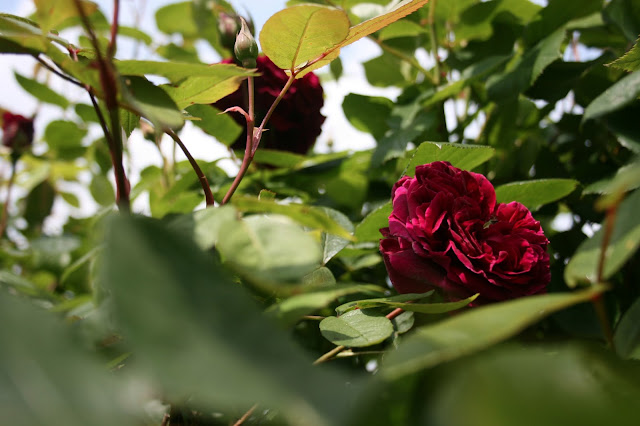 Whether ‘qi’ exists or not, when I finish these movements and all the other exercises each morning,  I feel remarkably energised especially as my exotically perfumed roses have begun to flower.  I don’t know if Damo would approve but I’ve started to inhale  rose perfume between exercises. 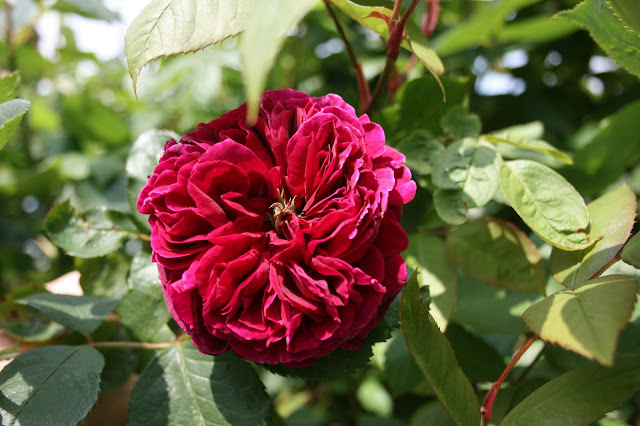 My poor man’s version of life in a Shaolin monastery garden over, I’m ready for breakfast and then I go up to my study to begin writing. It doesn’t make me a better writer doing this in the morning but I’m sure it brings out the best that I can do. 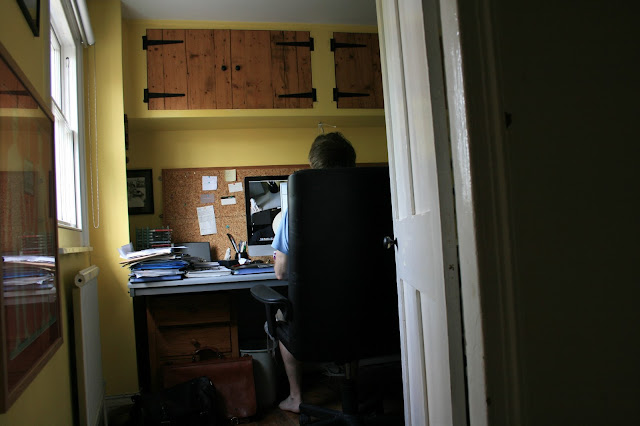 I take a number of breaks during the day usually involving coffee or tea but, before returning to the study, I do some more ‘Warrior’ training exercises, especially a set of pull-ups on my pull-up bar  over-looking the garden. 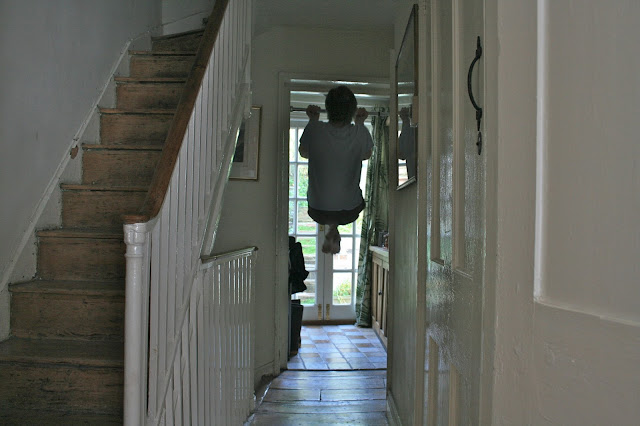 My blood and maybe my “qi” circulating again, I’m more than ready for morning coffee. 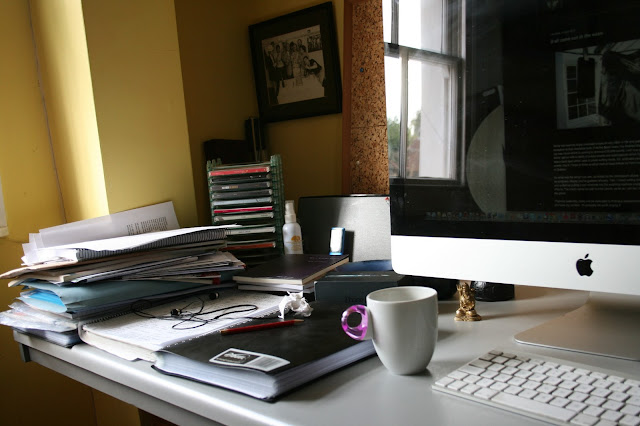 This might sound eccentric but, working from home and most of my day spent trying to pit my brain against my computer, I find this mix of exercise, controlled breathing and caffeine, the ideal way to get my brain moving. The first draft is  now complete and I’m taking a break from the new novel but I will keep up my martial art practice even when I’m away on holiday.

Oh yes, and when I’ve  needed another break while writing this draft,  I’ve listened to music and found that this has worked  piece, a new obsession for me, works best of all. The wonderful countertenor, Max Emanuel Cencic  singing  Pianta bella, pianta amata by Tomaso Albinoni (1671-1751) from the album Veneziana. The perfect way to unscramble the brain when it’s on overdrive and, of course, to think of Italy: