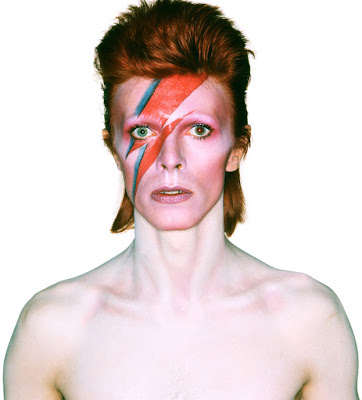 I was truly amazed when I first came across an album by this man with the proudly flaunted chicken-chest and daringly challenging face makeup. I had, of course, loved Major Tom and Ziggy Stardust and knew that David Bowie was an exciting new phenomenon in an already thrilling period of rock music. This album though was significant – Aladdin Sane (1973) hit me with a force that I might have expected if I had only got to know his two earlier albums first (Hunky Dory, 1971 and The Rise Of Ziggy Stardust, 1972) and not just absorbed them intravenously from students’ bar juke boxes along with many other coming-of-age excitements in those days that now seem so long ago. People knock the 1970s and ridicule its fashion sense and its music but, just maybe, now that David Bowie has died, they might reconsider an era that will always remain ‘golden’ for me. 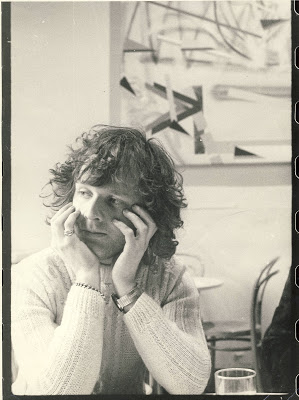 I ‘awoke’ to so many things in that period as I began that often confusing journey that was my coming- of-age. If David Bowie could turn and face the change then in an age when it seemed anything could happen, then why couldn’t I? It was the beginning of a journey that continues for me, alleluia, but now seems strangely shaken by the unexpected news of Bowie’s death.

I suppose we should’ve guessed that something was up over the last year but David Bowie had long chosen to live his life outside of the tabloid headlines so that we could absorb his work as art – separate from the man in his sixties living a life that wasn’t any of our business. I was waiting to listen to the new album, Blackstar, only released a few days ago. Well it will be the only Bowie album I will discover when the great man is no longer alive. I was discussing the record’s release with a friend last Friday and looking forward to the next chapter in Bowie’s life of changes. So few of my rock heroes (Bowie, Joni Mitchell, Leonard Cohen, Neil Young) from those days managed to sustain a body of stimulating new work throughout their (and my) life. I may have thought Heroes (1977) the last of his era-changing works but I never lost faith or interest in the career of one of rock music’s giants.

It was an unexpected encounter with David Bowie in 1976 that left me unusually but decidedly lost for words. Student days over, I was working at Granada Television with the rock star Marc Bolan when I bumped into him in one of the gents lavatories by the TV studios. Marc Bolan was talking to a tall shy man in his late twenties. ‘Colin,’ he said, ‘ let me introduce you to David.’ We shook hands and said hello. It was all over in a moment but I really did meet David Bowie in a lavatory. 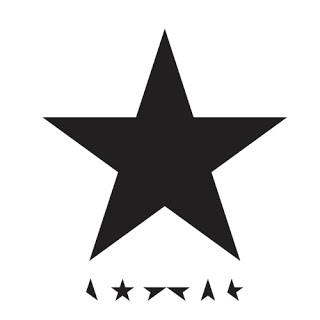 In those Seventies years, I was on the move, going places, I thought and hoped, thrilled by the possibilities that contemporary rock music sang into my ears. Life was simplified in student rooms, living with what you could pack into a single case – long before the miraculous music-collecting possibilities of the digital age. I usually listened to music in public places or friends’ pads leaving a few cherished LPs behind in the parental home. This changed with Aladdin Sane with an early stereo sound system in a shared flat. It was there that I could spend many a morose or over-excited evening devouring the subtleties in the early Bowie albums where startling brilliant musicians, not just four lads with guitars and a drum-kit, joined Bowie in creating music that stood with any recording by the jazz or classical greats.  It was then that I started to carry around with me a small collection of nine albums (three by David Bowie) which still stir the inner me while acting as reminders of where I came from in those heady days. So today I am joining the masses who are mourning the passing of the man if not the dream.

Here are those nine albums: 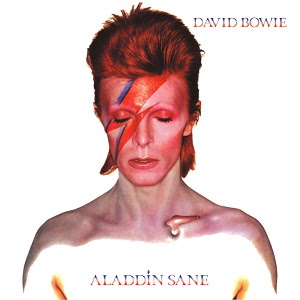 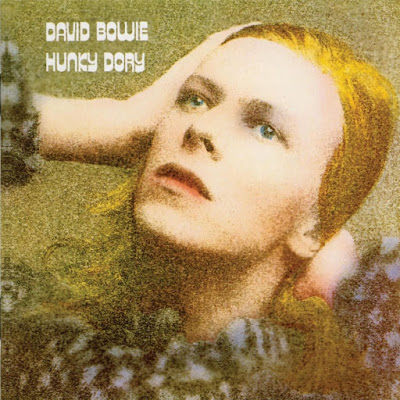 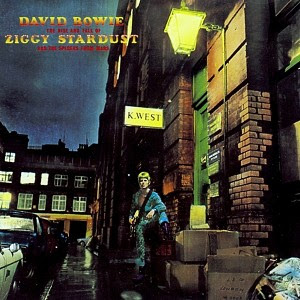 The Rise of Ziggy Stardust and the Spiders from Mars (David Bowie, 1972) 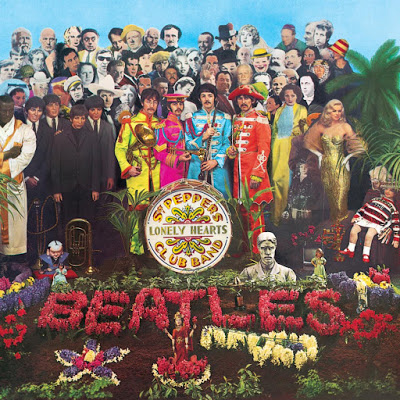 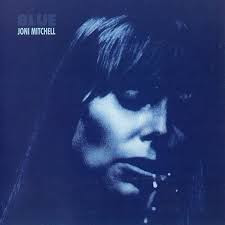 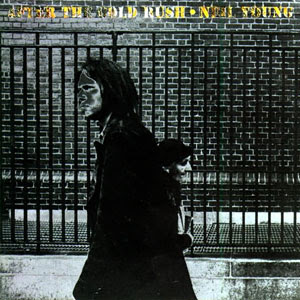 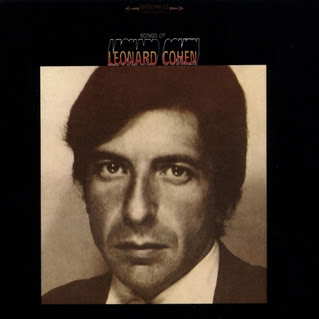 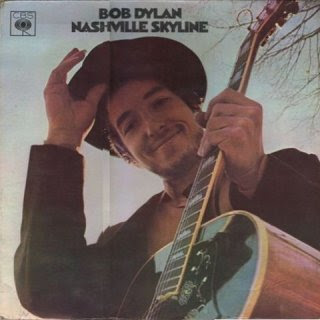 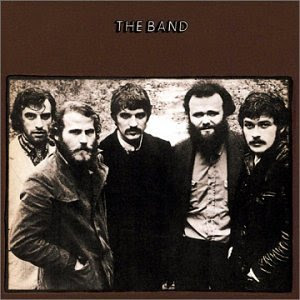 It’s only fair to leave the last word with David Bowie himself. Here he is in 1973 on a TV show performing one of my favourite Aladdin Sane songs, Drive-In Saturday.  The thrill lives on: