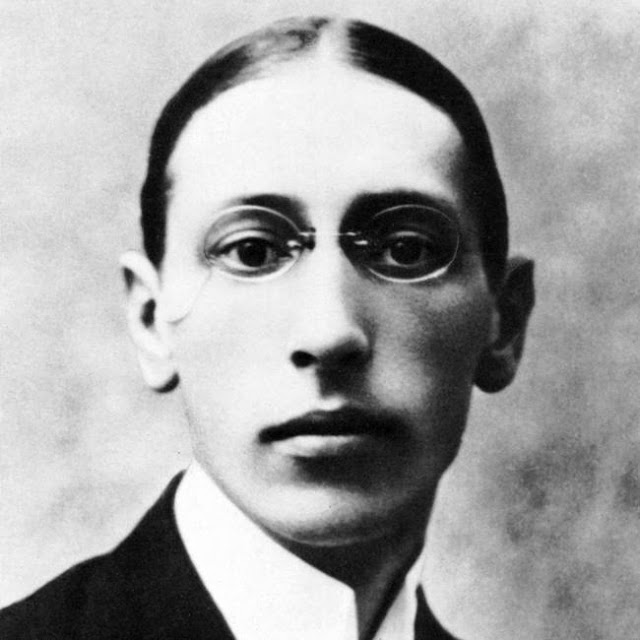 There was a riot in Paris one hundred years ago yesterday, 29th May, 1913. The audience at the  Théâtre des Champs Elysées were shocked, outraged and excited when Diaghilev’s Ballet Russe company  gave Stravinsky’s The Rite of Spring its first performance. Here in England, I’m celebrating a day late by going to a centenary concert tonight at London’s Royal Festival Hall. The music is shocking and exciting still but it was really the young ballet genius, Vaslav Nijinsky’s choreography that caused the uproar. We still find it weirdly outrageous today. No dancing tonight though, except from some members of the audience, I hope, on their way home re-electrified by this wonderful music. 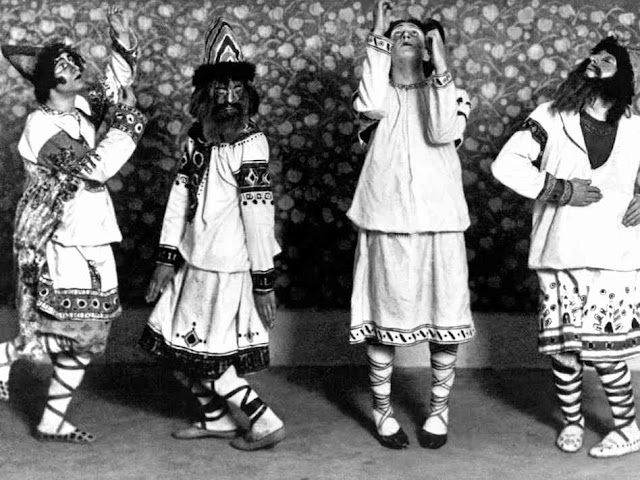 Ballet Russe production of The Rite of Spring, 1913,  choreographed by Vaslav Nijinksy

1913 was a thrilling time for the arts as has often been said. That celebration of Spring was part of a new dawn for European culture crowded to the point of excess by genius and when so much seemed possible. Much grew from those seeds but, a year later, so much was also destroyed. 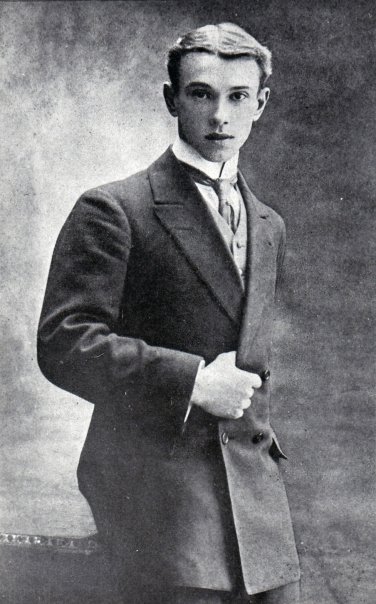 Tonight I want to celebrate the positive. So let’s hear it for Stravinsky, Nijinsky and that wonderful part visionary and part conman, the great impresario who brought it all together, Sergei Diaghilev. 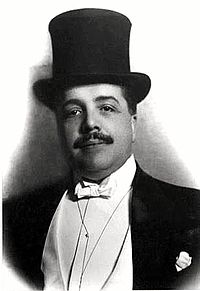 A hundred years seems a long time ago now but listening to this music again, I wonder if our culture has yet managed to produce a period so thrilling as that time early in the 20th Century when modernity was mixed with genius. 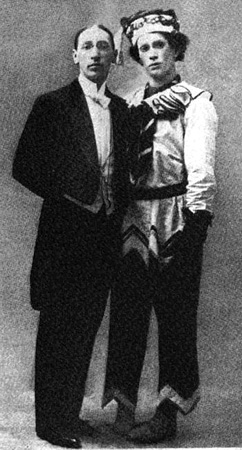 Now don’t riot out there if I show you a clip of Nijinsky’s original choreography for this wonderful score: